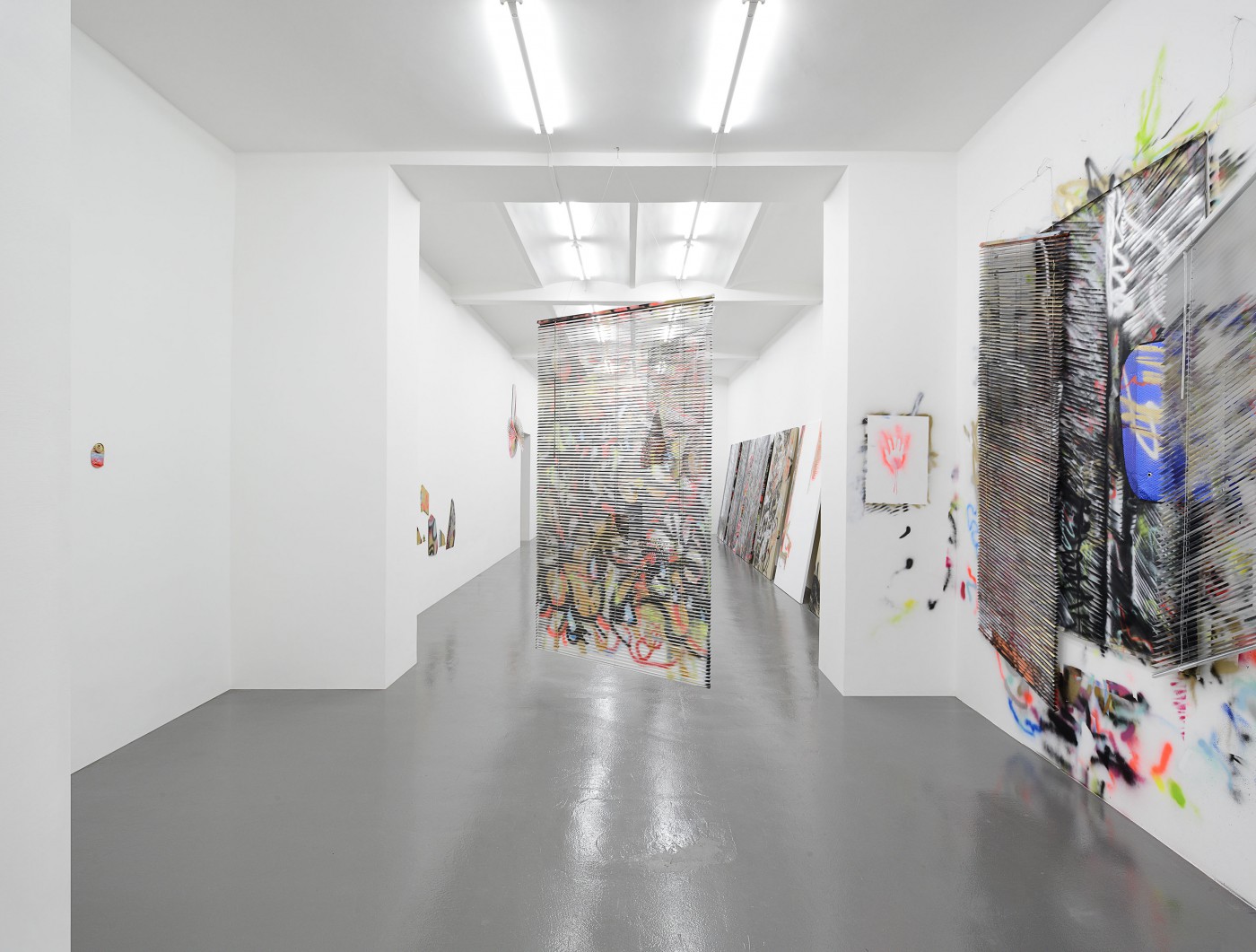 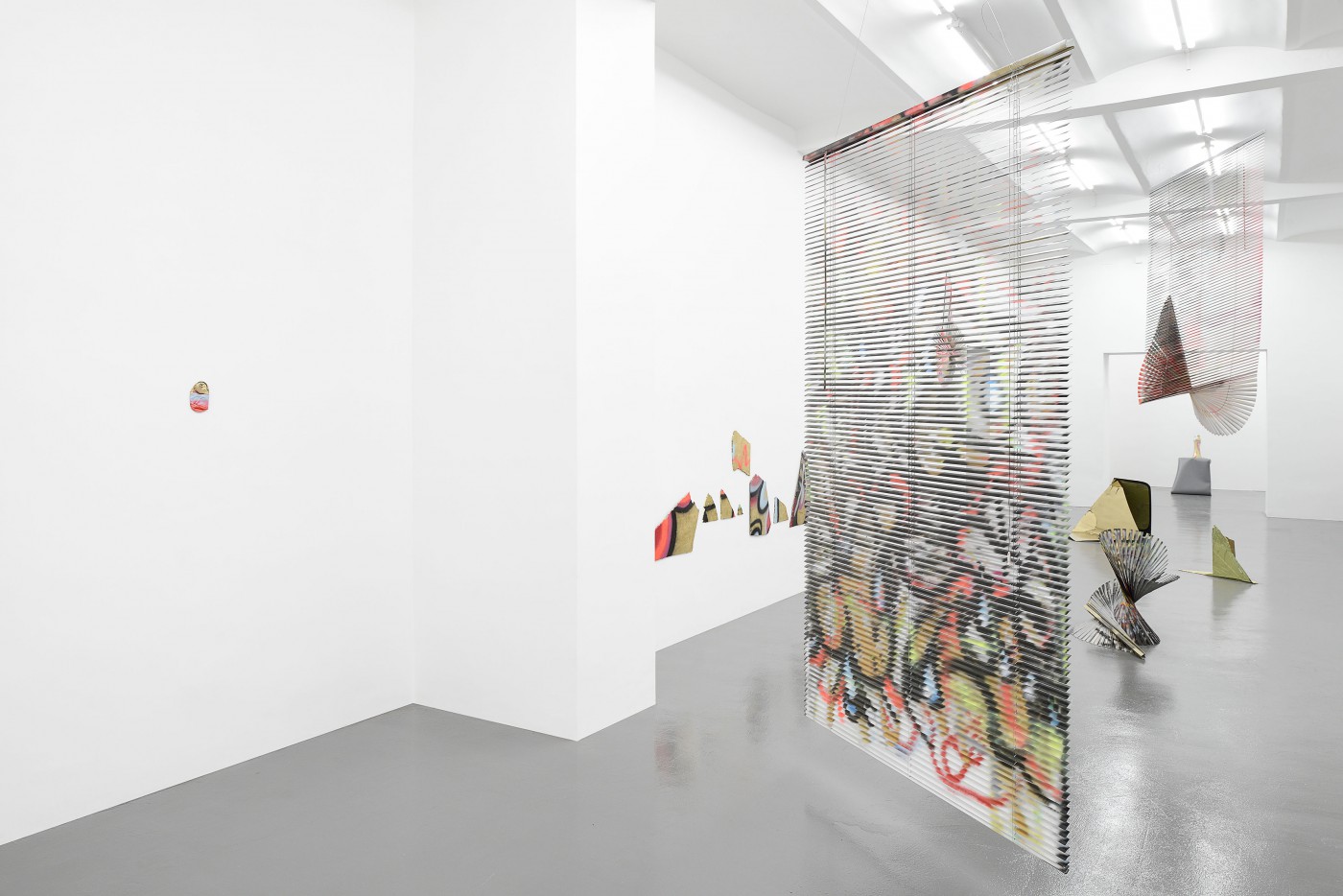 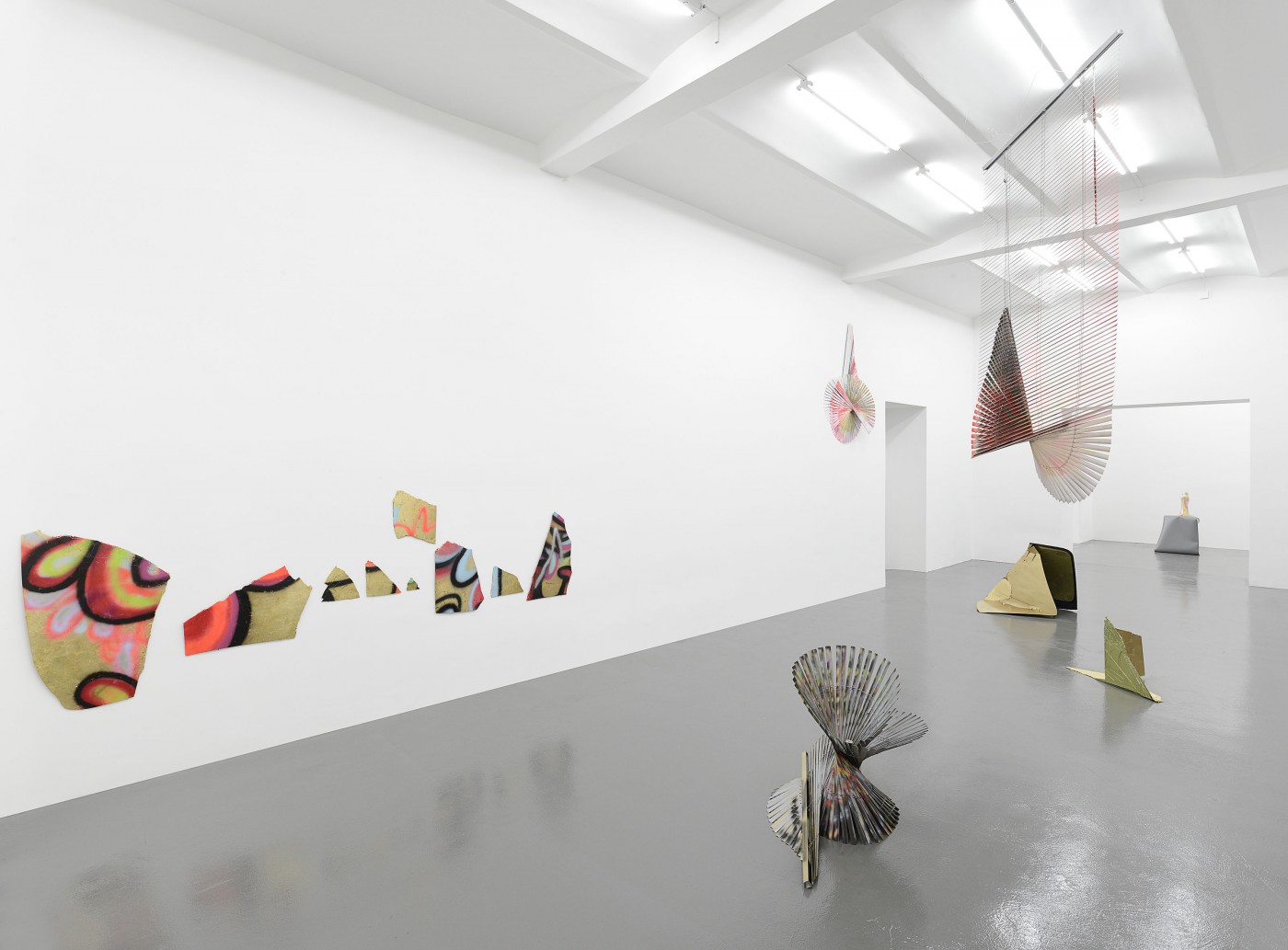 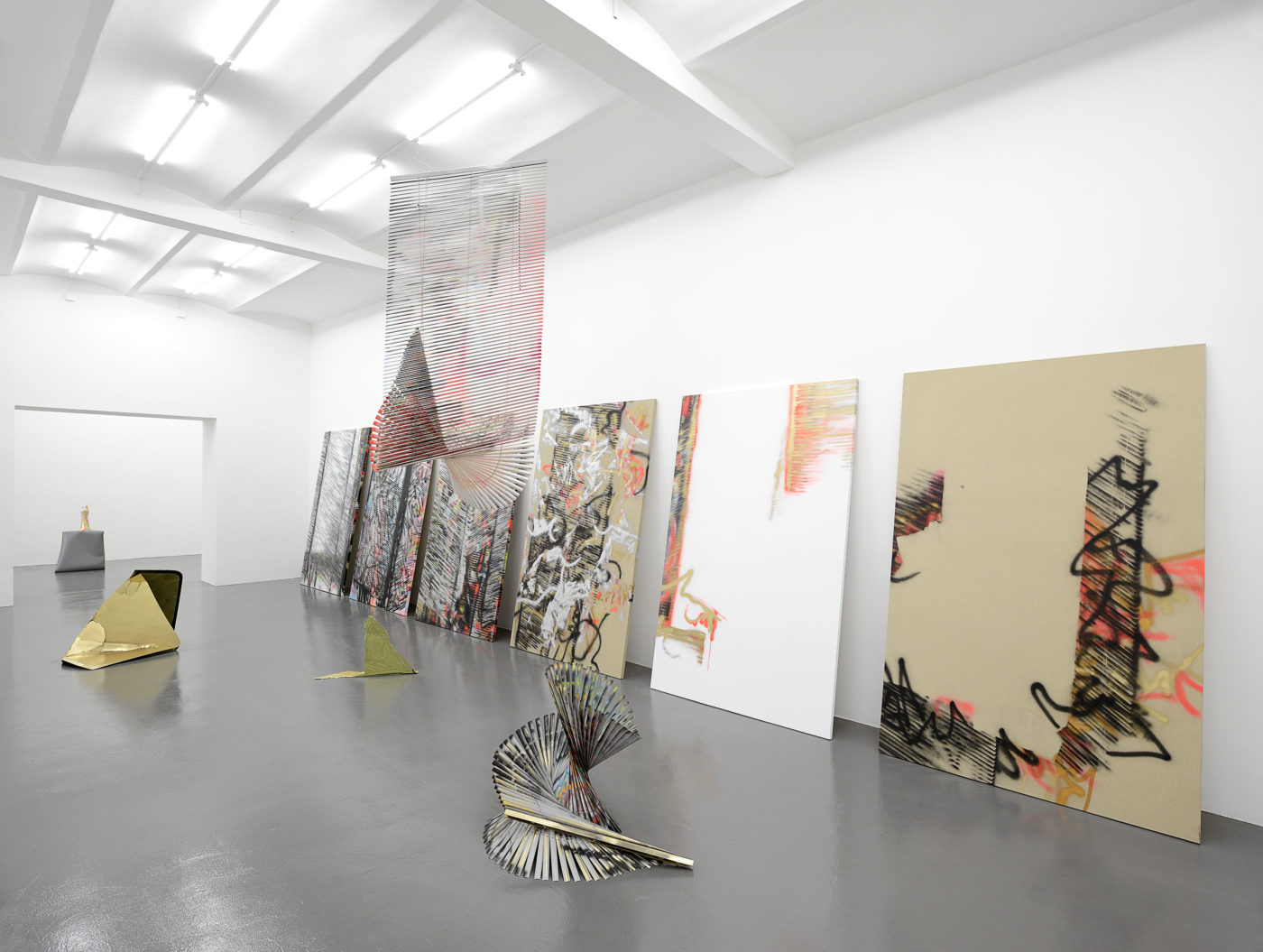 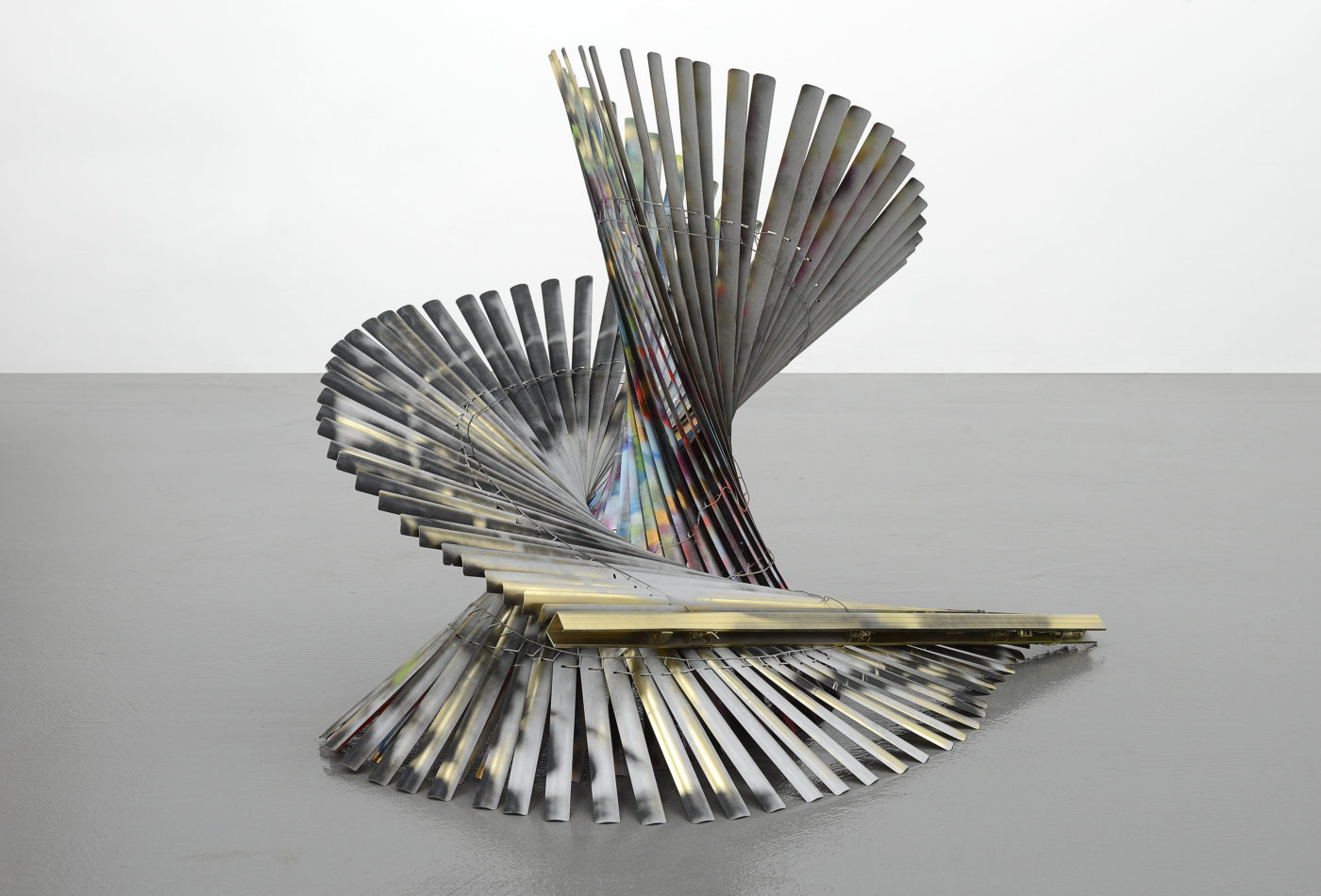 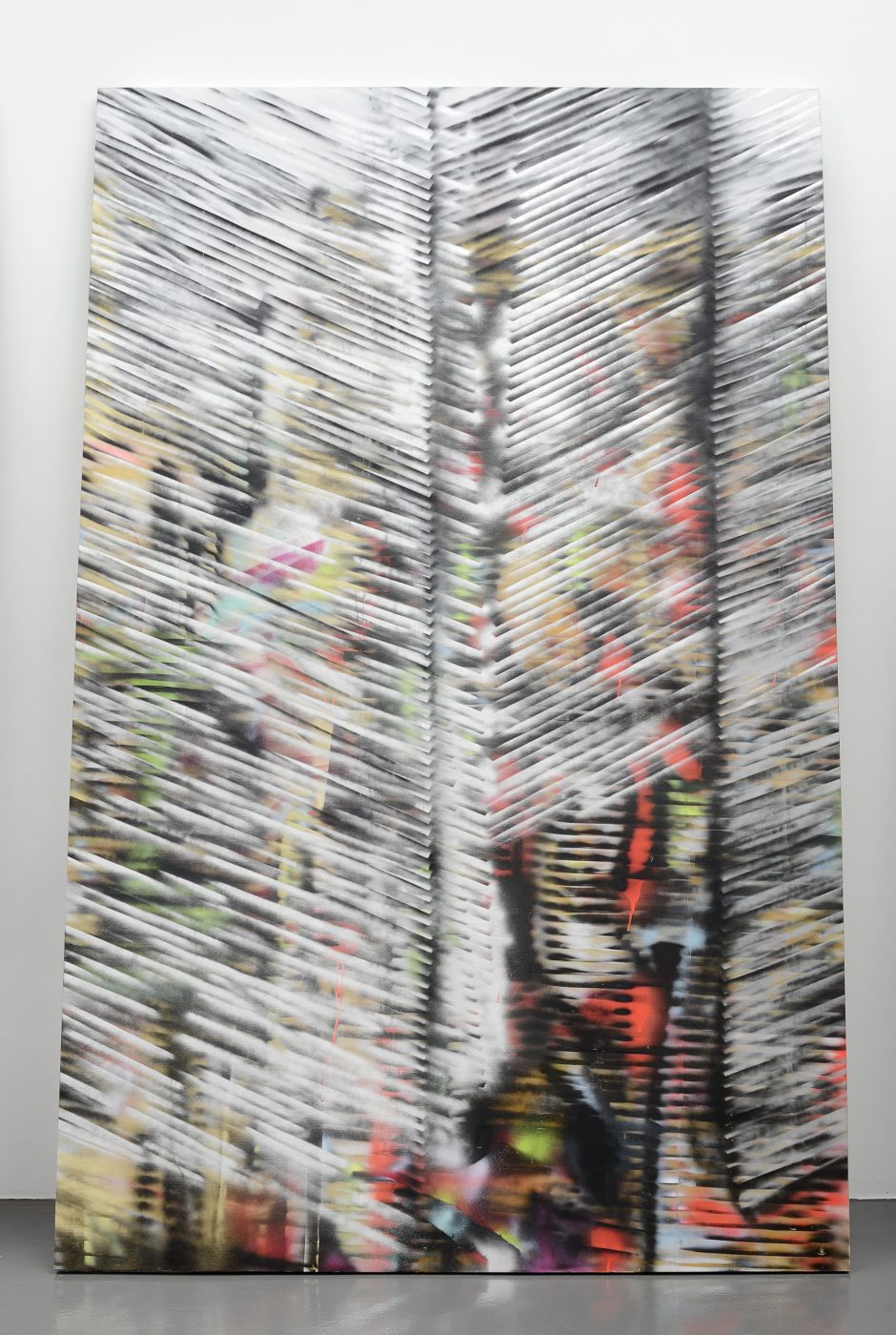 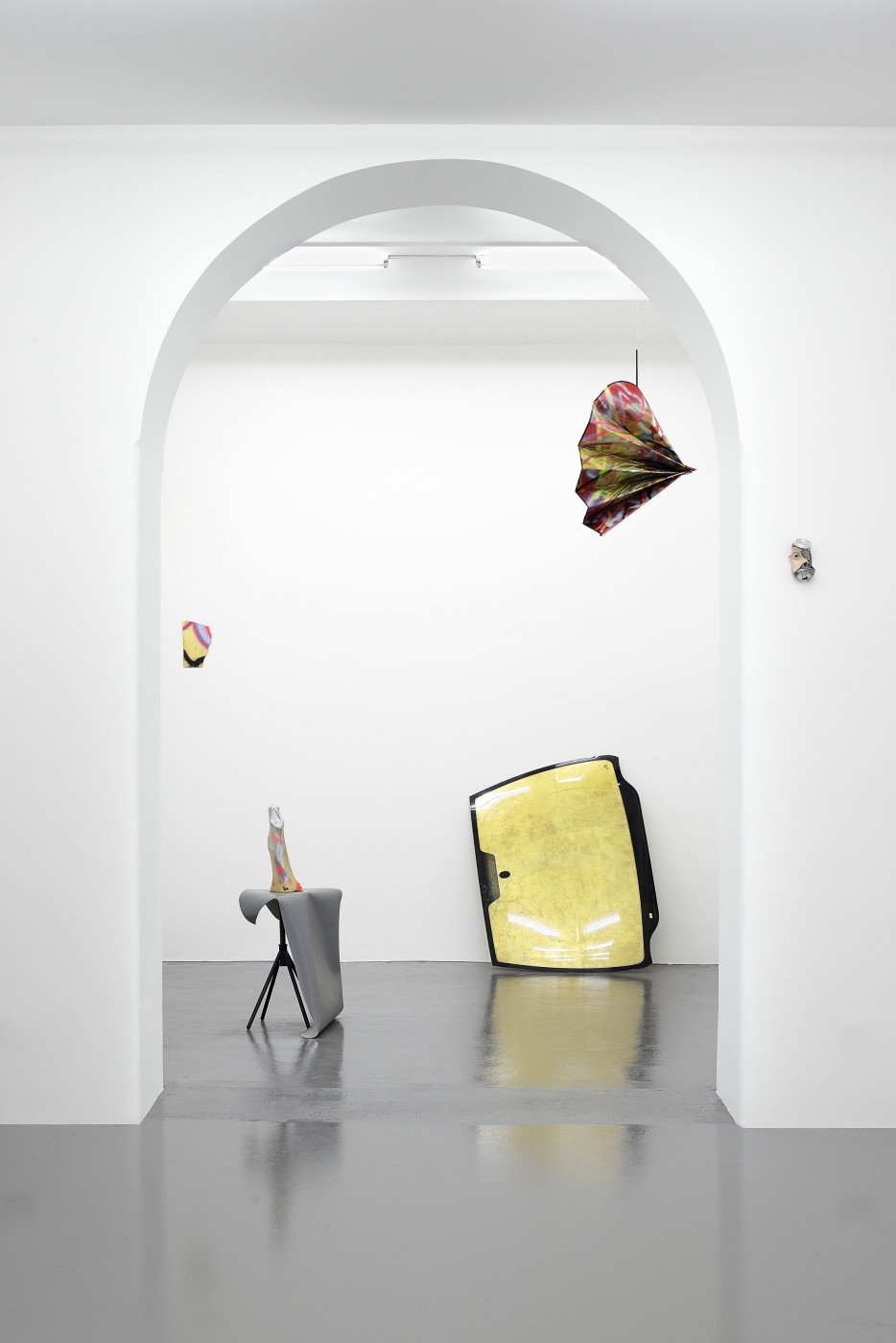 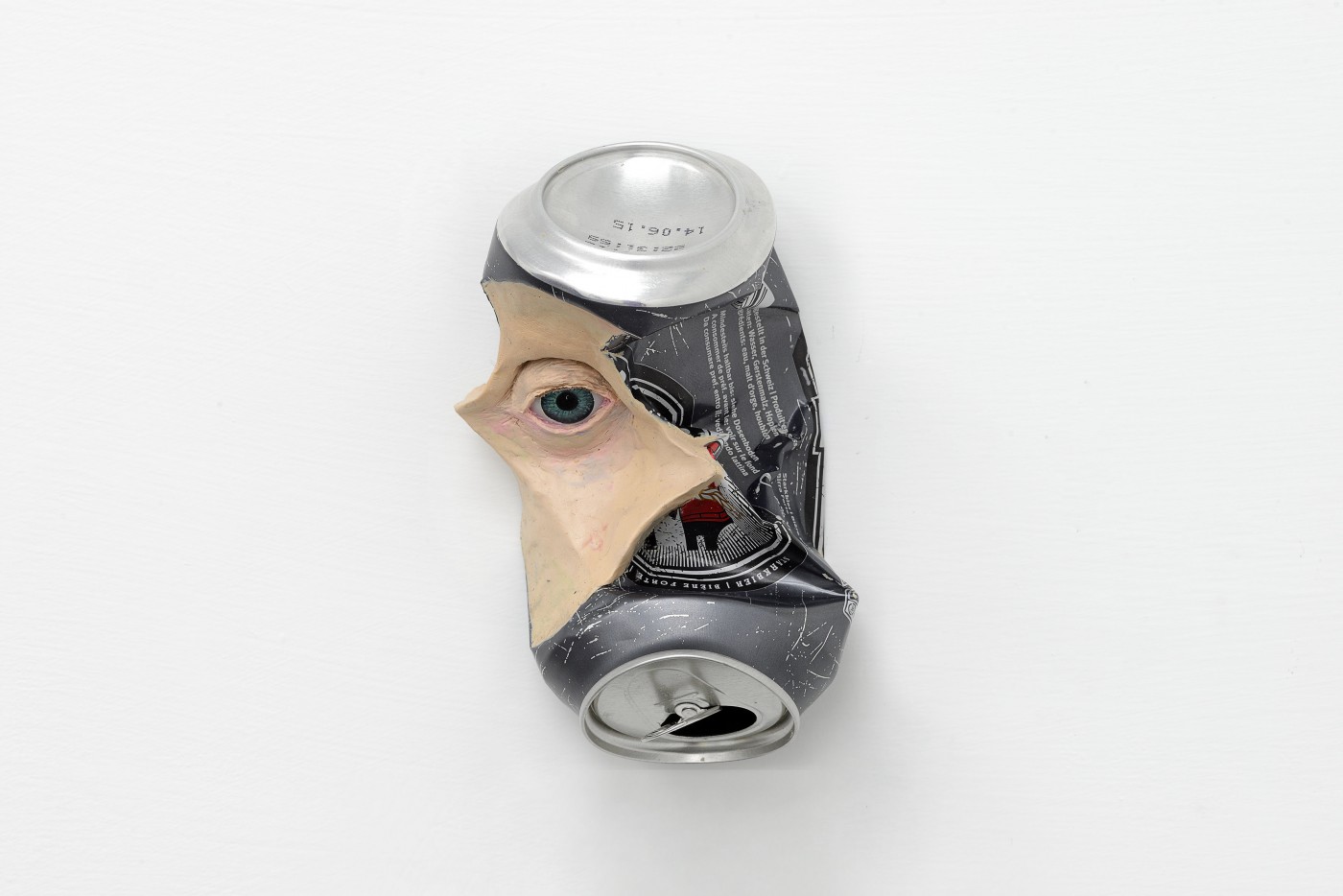 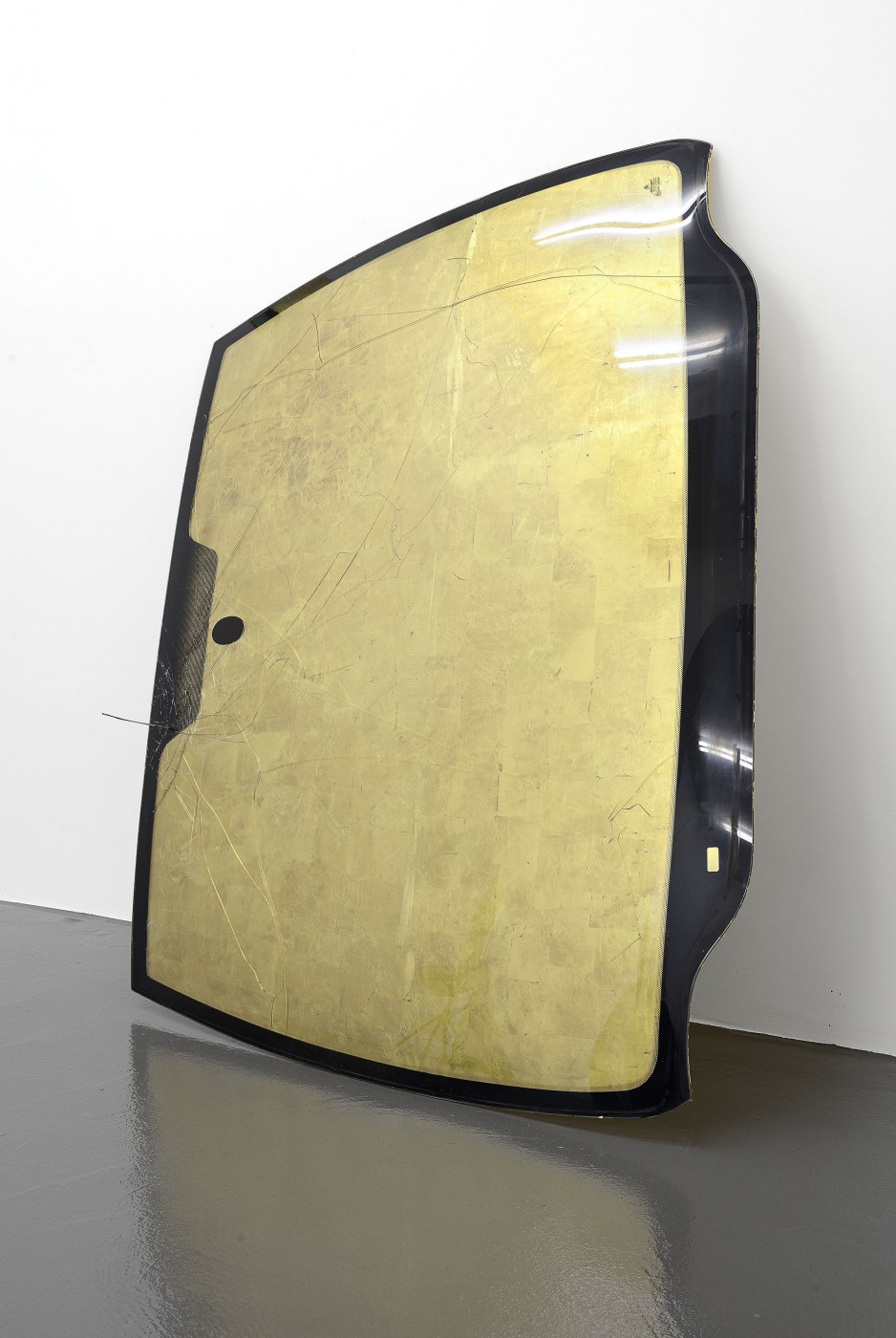 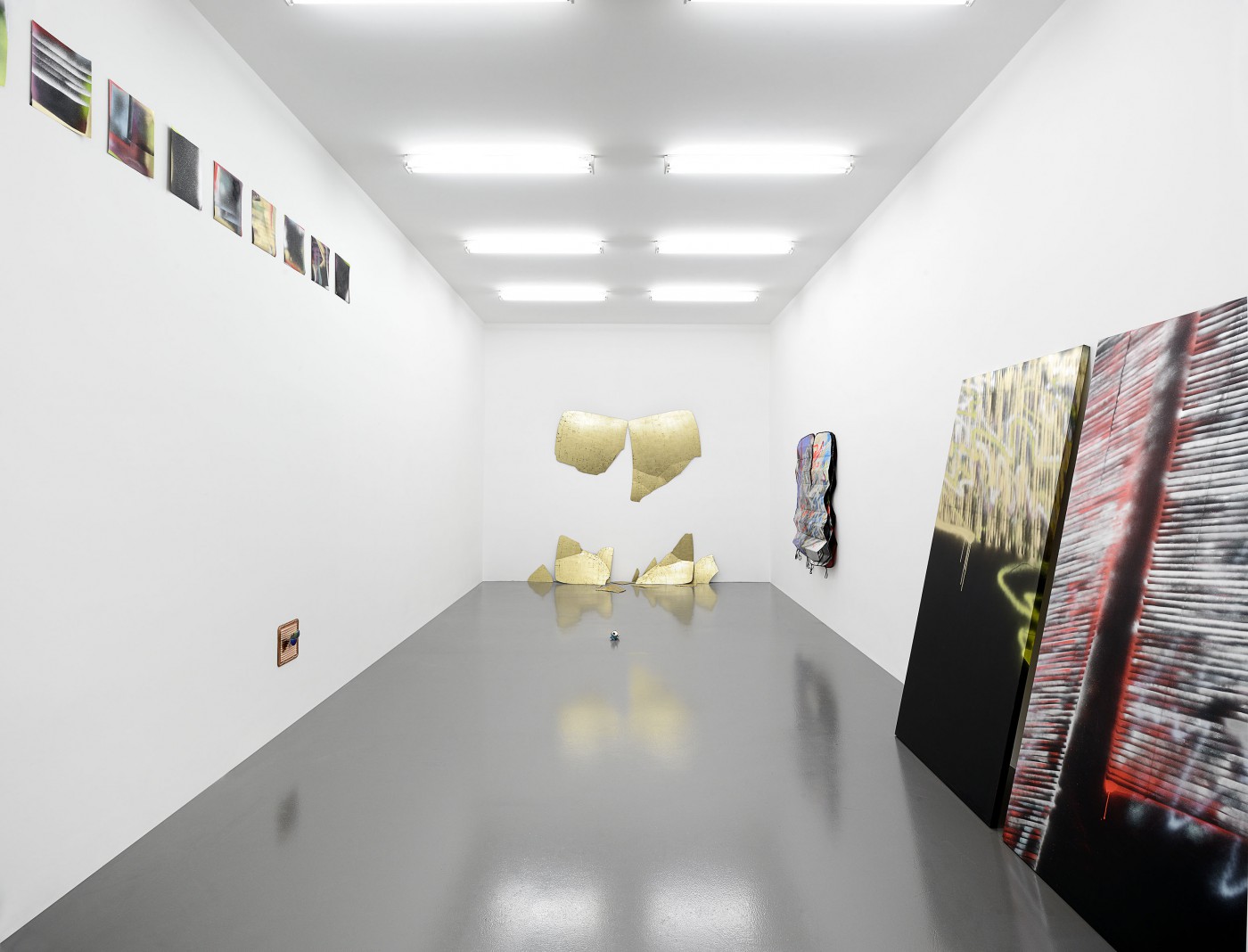 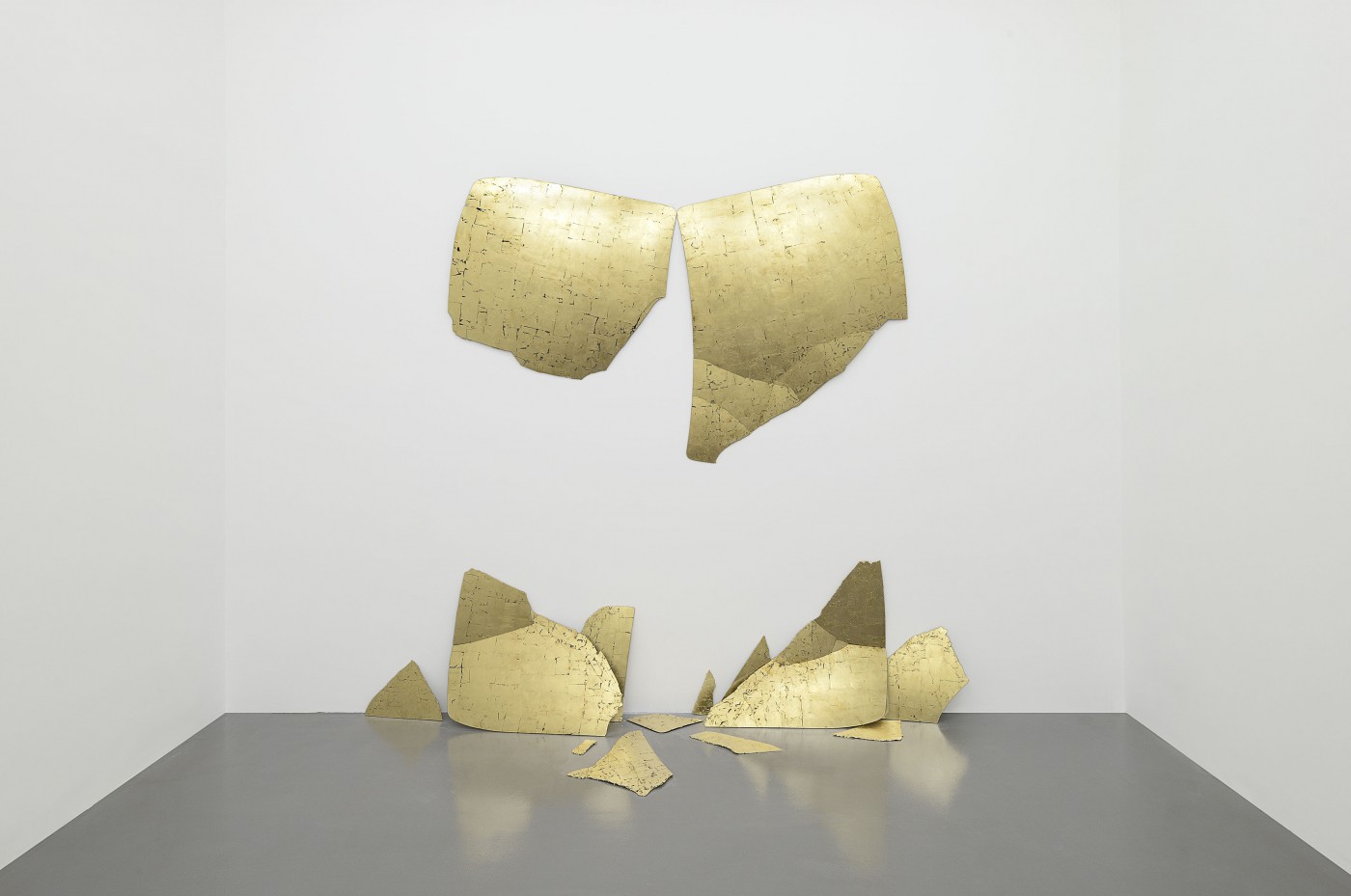 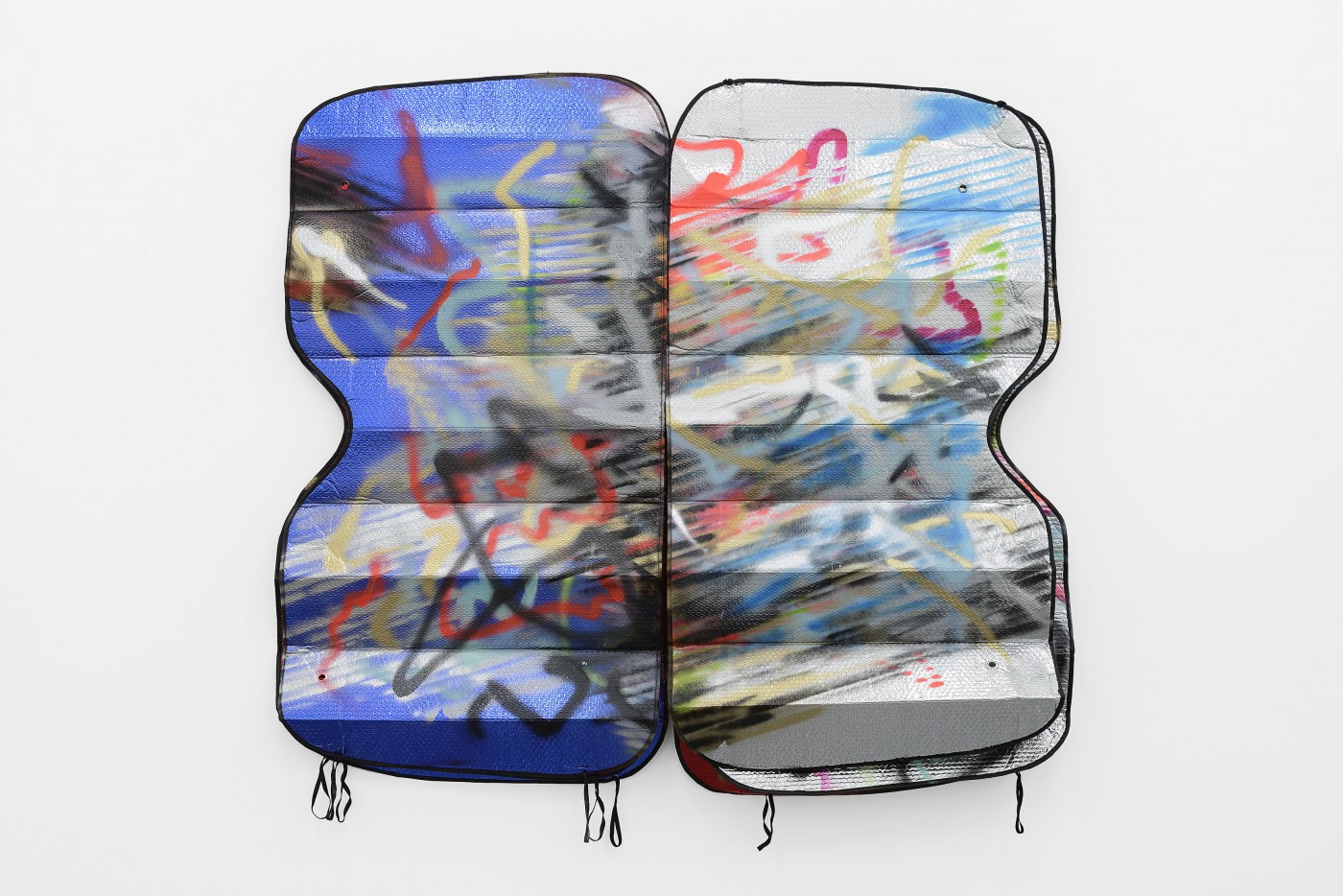 T293 is thrilled to present Luster Butterfly a new project by Mexican artist Martin Soto Climent.
Luster Butterfly is a site-specific intervention that tackles with issues of multiplicity, consumerism and disposability. It may be considered as the first chapter of a complex and highly textured comedy with no plot and no events, but whose narrative is hidden behind the whimsical sequence of sculptures, paintings, photographs, objects and artefacts invading the gallery space.

Tracing the lines of what contemporary art is, the artist breaks himself into several, different artists, each of whom with his own, highly identifiable style. Those artists are neither real nor invented; yet, as characters in a comedy, they all embody a specific artistic genre. Nothing is imposed upon them by their author, but everything is left happening as if the gallery were the street where their different identities, wants, needs and aspirations could coalesce into something incredibly new.

The graffiti art by the Mexican Jesus Martinez opens the path to this collection of contemporary icons and urban myths. It mocks the hierarchies that subtly affect our ways of seeing by turning ephemera such as windshields, sunshades and venetian blinds into paintings, while treating the canvas as the documentary evidence of the process of making.

Placing his found objects upon the canvas to extrapolate new colours and visual possibilities, Martinez’ interventions with spray colours shine light upon the consumeristic game that nurtures our visual culture. Impressed onto the gallery’s walls, such process of making becomes a work on its own, and crystallises the fact that everything new is destined to be discarded and replaced by something newer.

This experimental approach is also evident in the sculptures by the New Yorker John Brown, another encounter in this iconographic walk. Stretching the life of found objects beyond their disposability, his decadent pop art aims to reshape the relation between products and consumers. Collecting beer cans from the streets of New York, he brings these humble objects back to life by letting them wear a human mask, and pretend to be somebody else.

Opening the gallery space to the organic contribution of other people, whether fictional or not, while reflecting on art’s most recent past, Luster Butterfly represents Martin Soto Climent’s performative effort  to create multiple meanings and possibilities for art today. The result is a variegated landscape of different artistic styles and genres that illustrates the several forms in which contemporary art manifests itself.