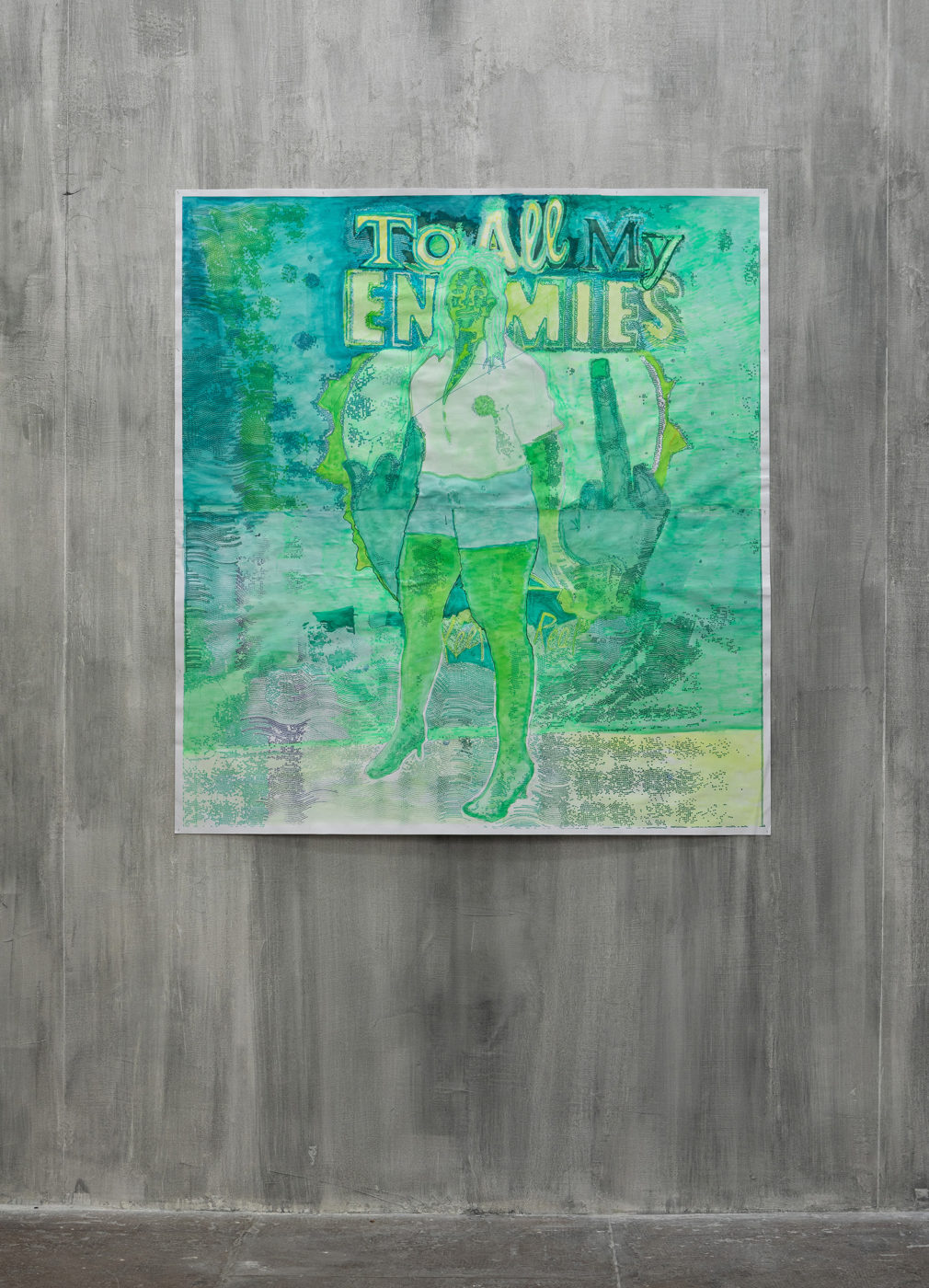 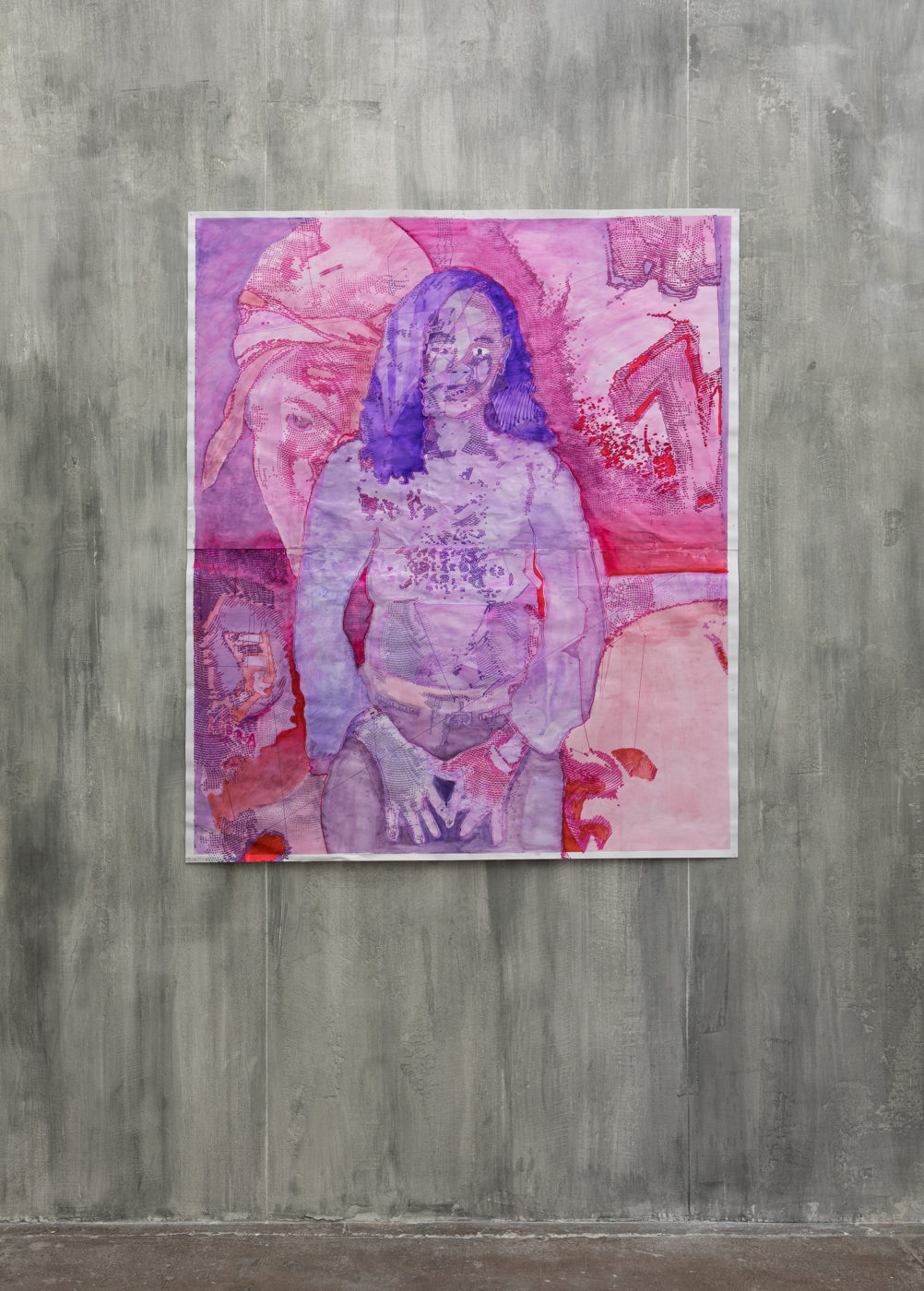 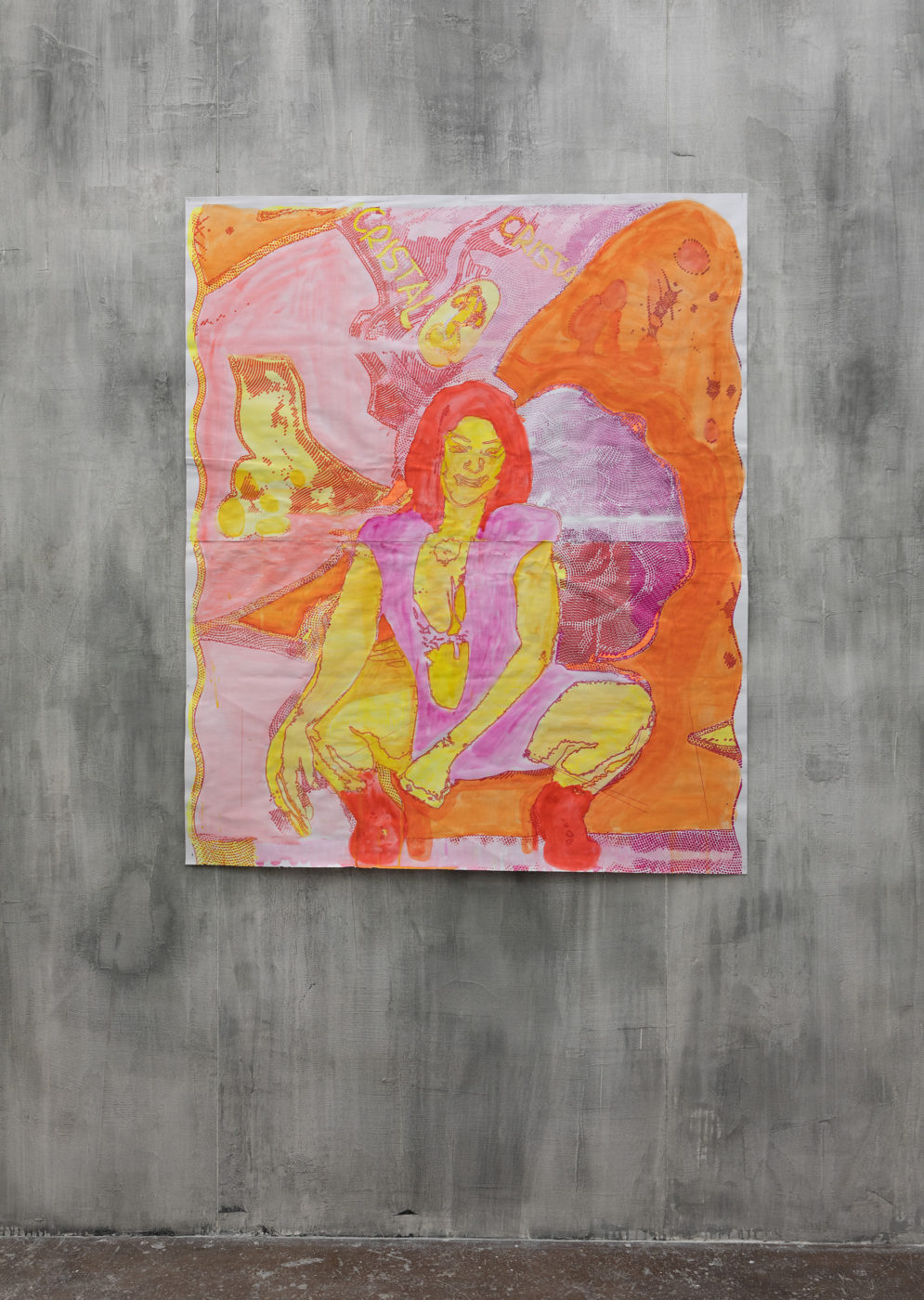 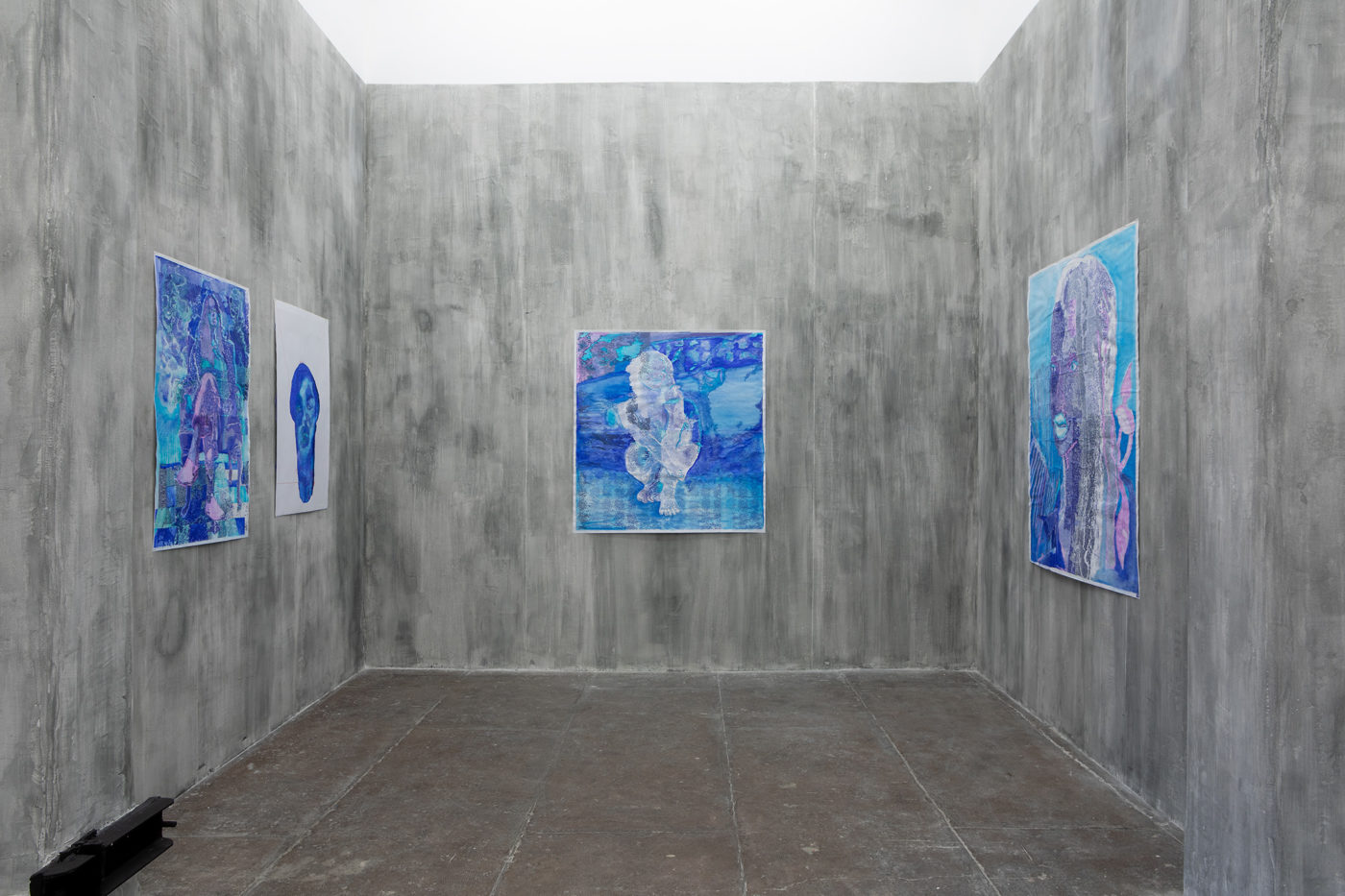 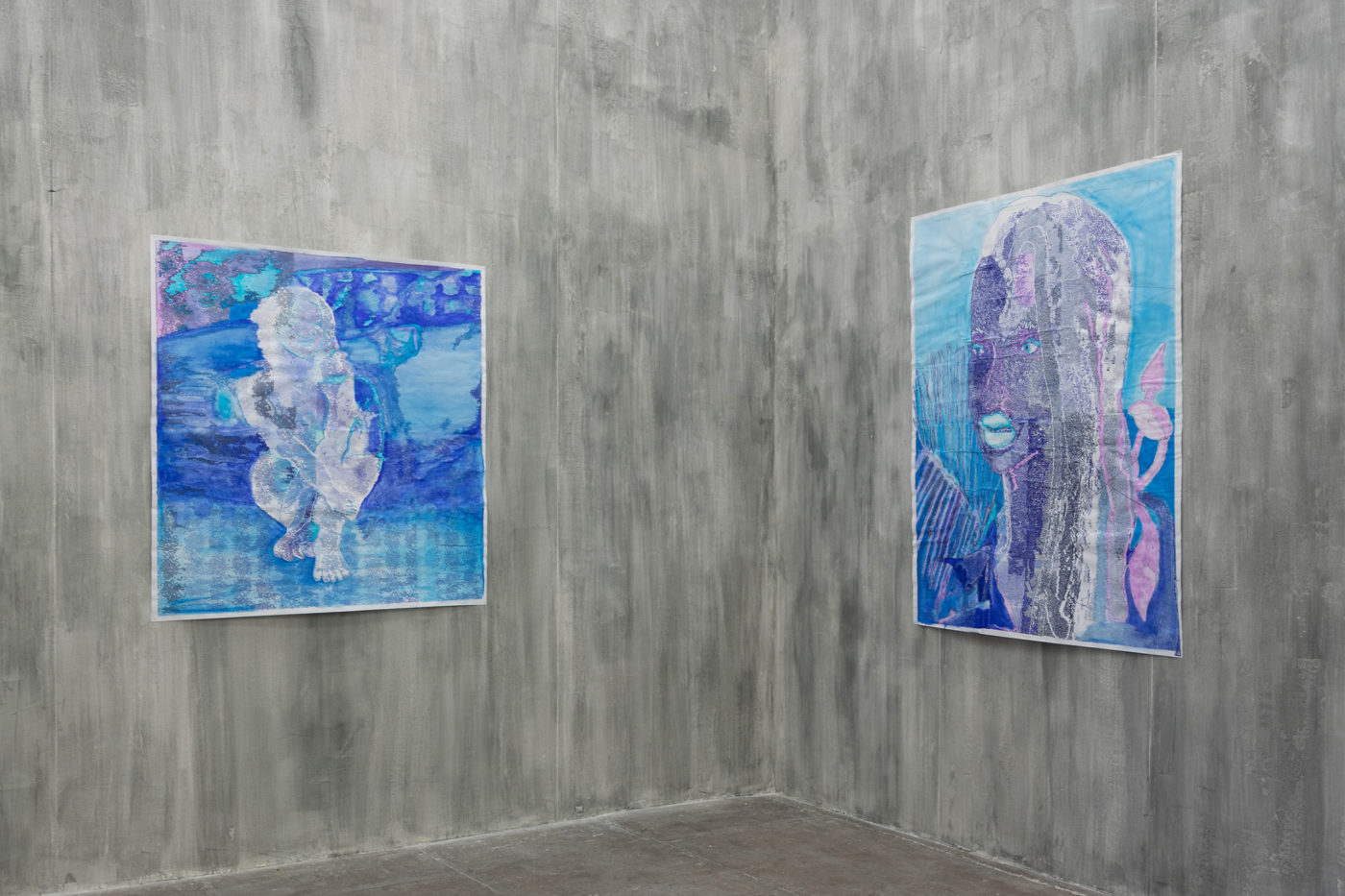 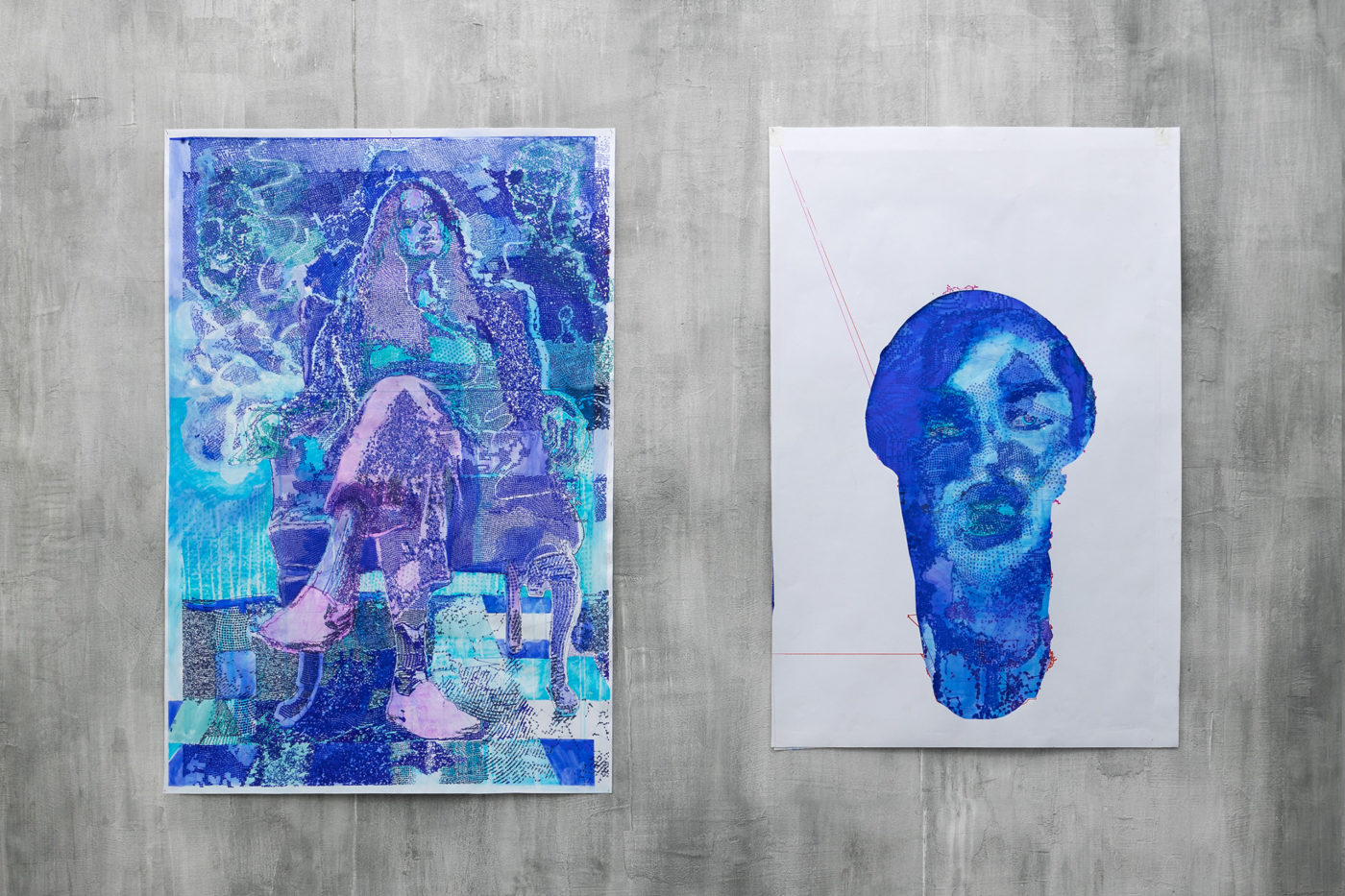 T293 is pleased to present, for the first time in Italy, the work of Austin Martin White (b. 1984). In the exhibition, part of the “Also on View” project, the latest production of watercolor and marker paintings by the American artist will be exhibited.

Austin Martin White’s practice embodies questions of race, identity and post-colonialism, focusing on the Critical Theory of Race as a critique of Western Art History. Primarily interested in the documents and visual evidence that contributed to the creation of the concept of “ethnographic image”, the artist undertakes an extensive search for etchings and drawings in historical and anthropological archives. These documents are reworked through an artistic process aimed at understanding the intellectual and ideological construction of race, creating confluent forms that expose the multivalent nature of memory and representation.

Martin White’s new production, softer and less violent than the previous one, deals with the aforementioned theme, drawing inspiration from a series of photographs of parties in New Orleans (Louisiana, USA) taken by black amateur photographers from the mid-1980s to the beginning of the 2000s. The artist redirects his attention to the expressed freedom present in the subjects of these photographs, essentially women of color, underlining how the ethnographic structures of commodification and colonialism have managed to penetrate even within apparently innocent and private documentations.

In this new series, the process of content alleviation is also supported on a technical level. Instead of using materials such as vinyl and rubber in very dark shades, applied on the artworks surfaces by means of specific printers, the artist opts for watercolors and a palette of vivid and almost phosphorescent shades of blue, pink and green.