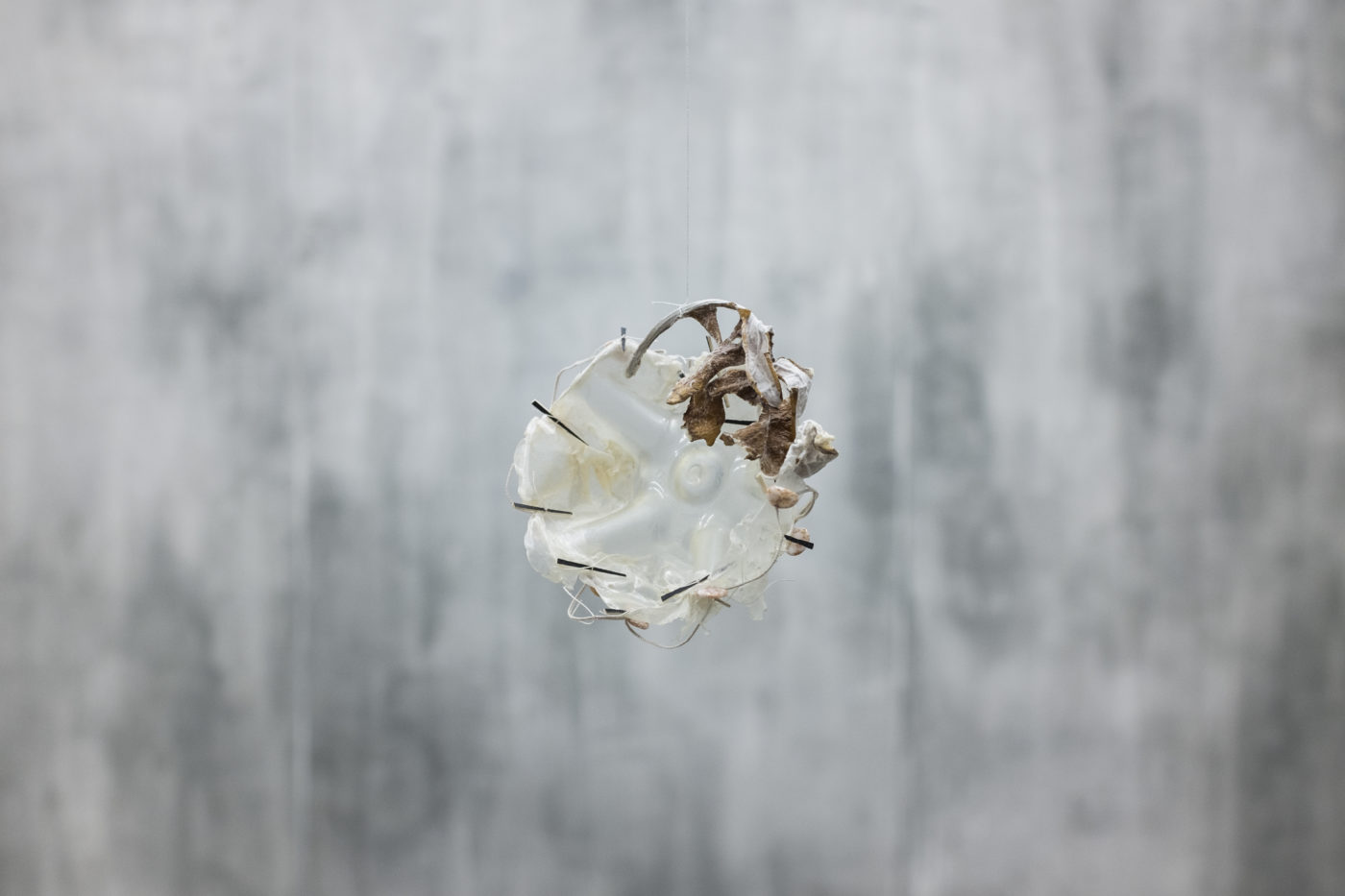 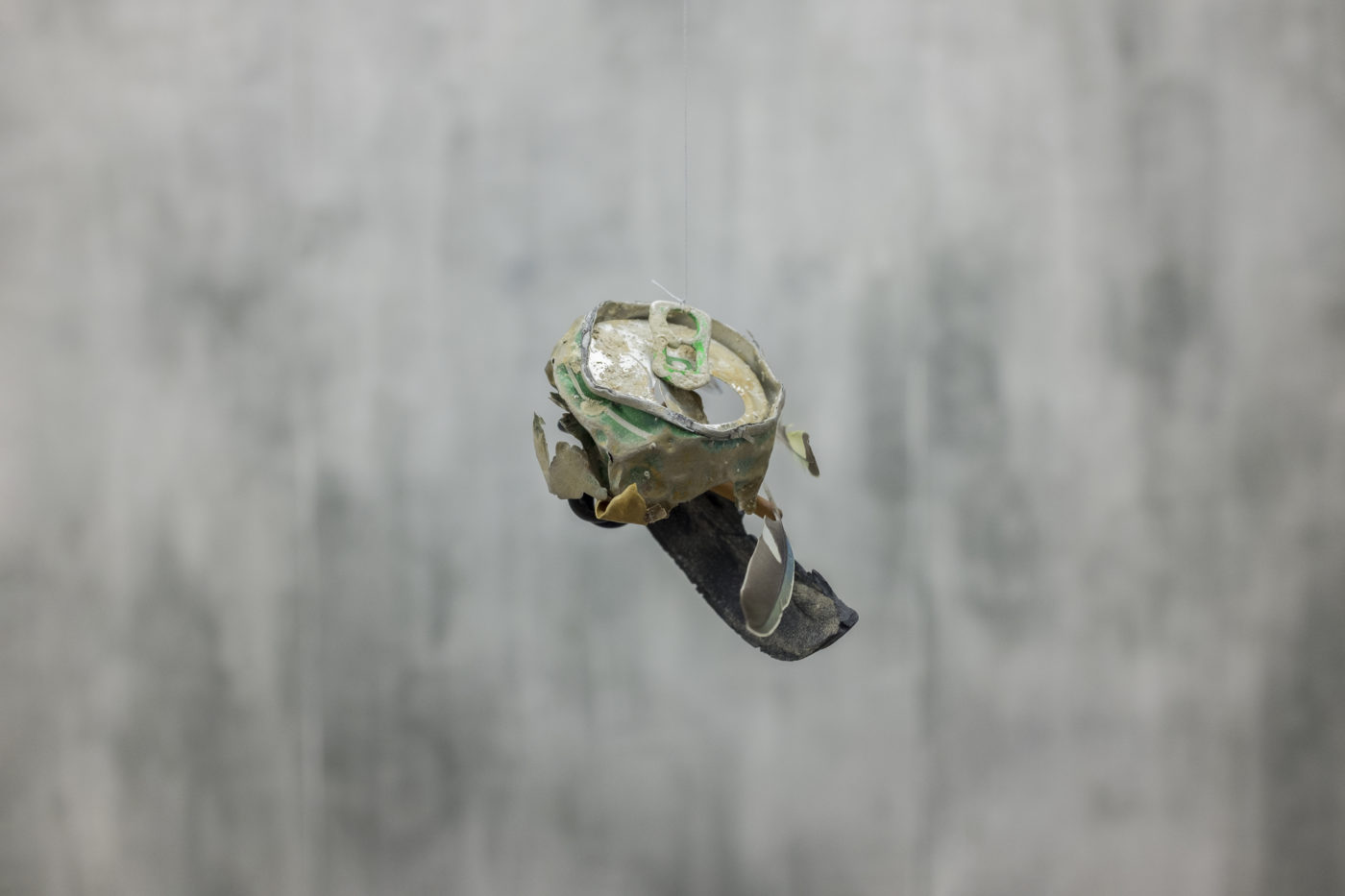 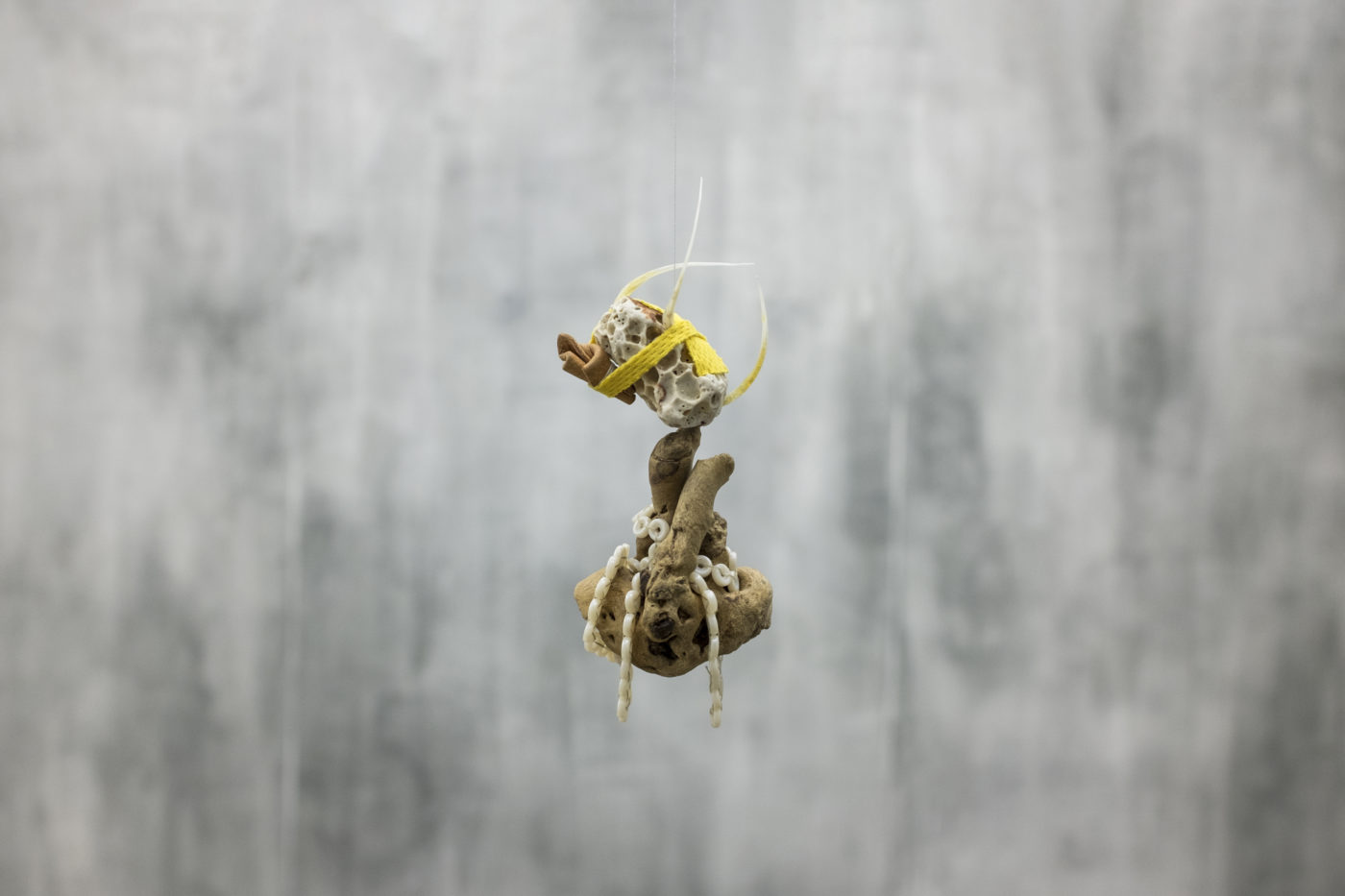 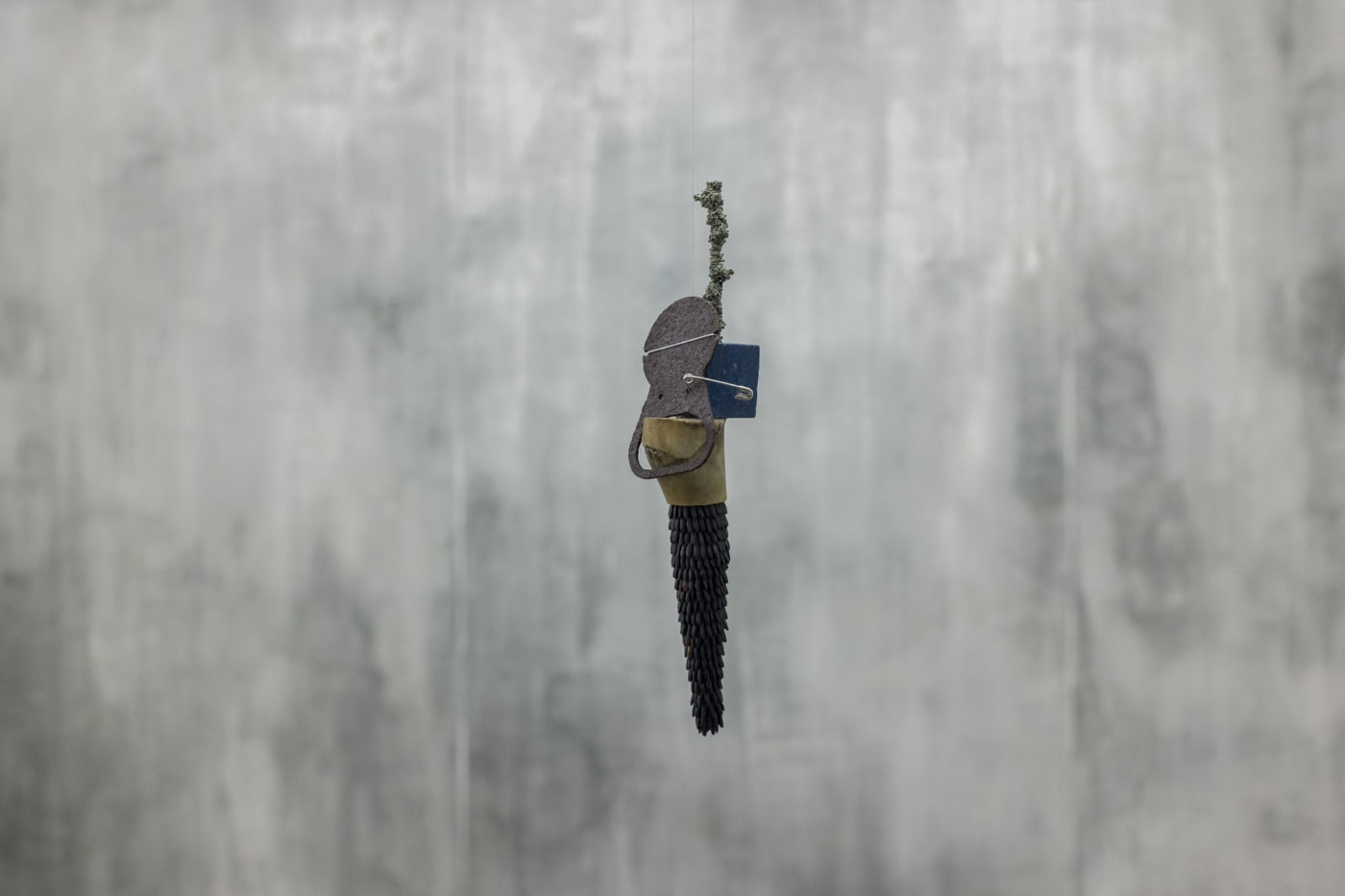 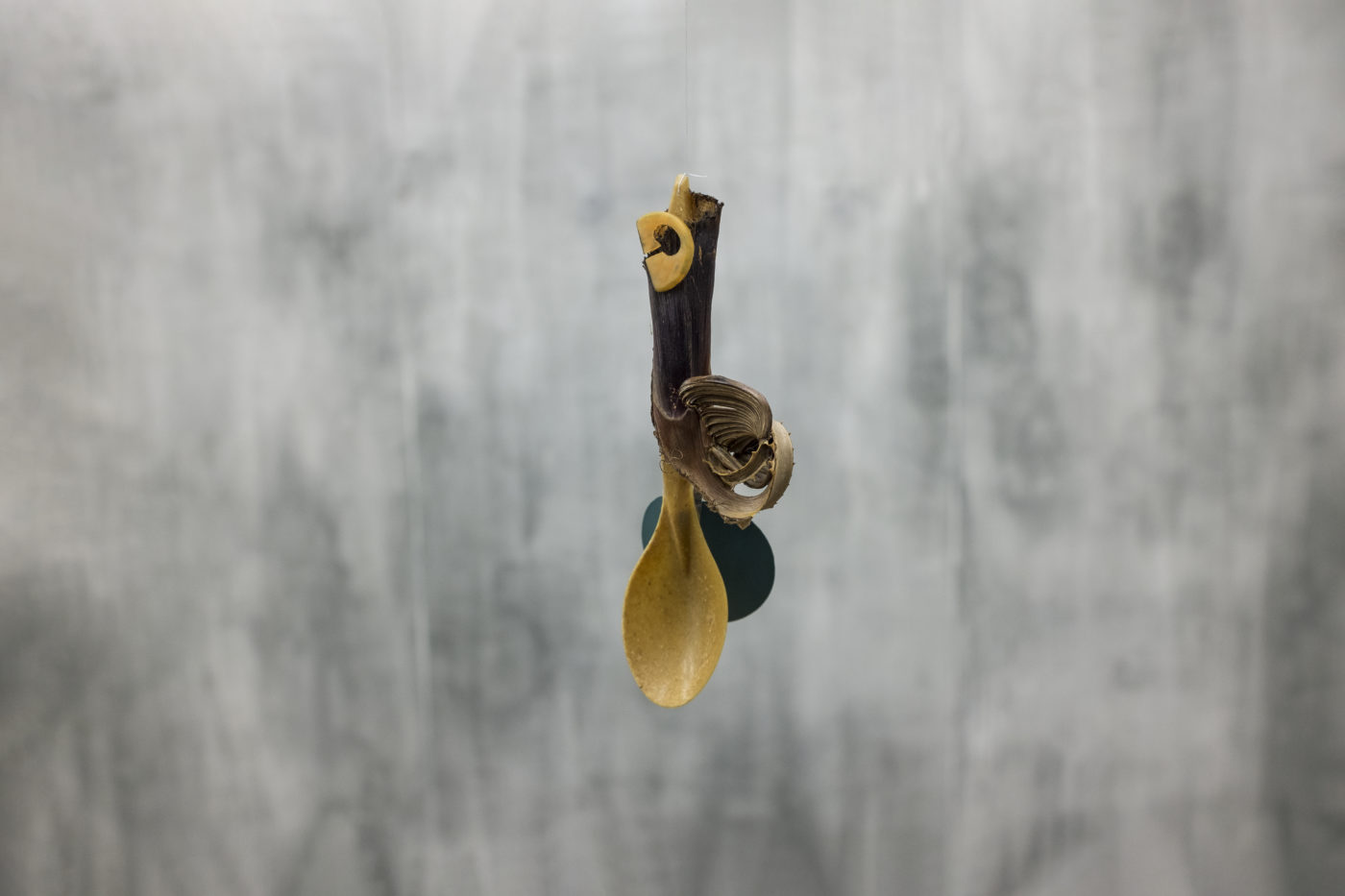 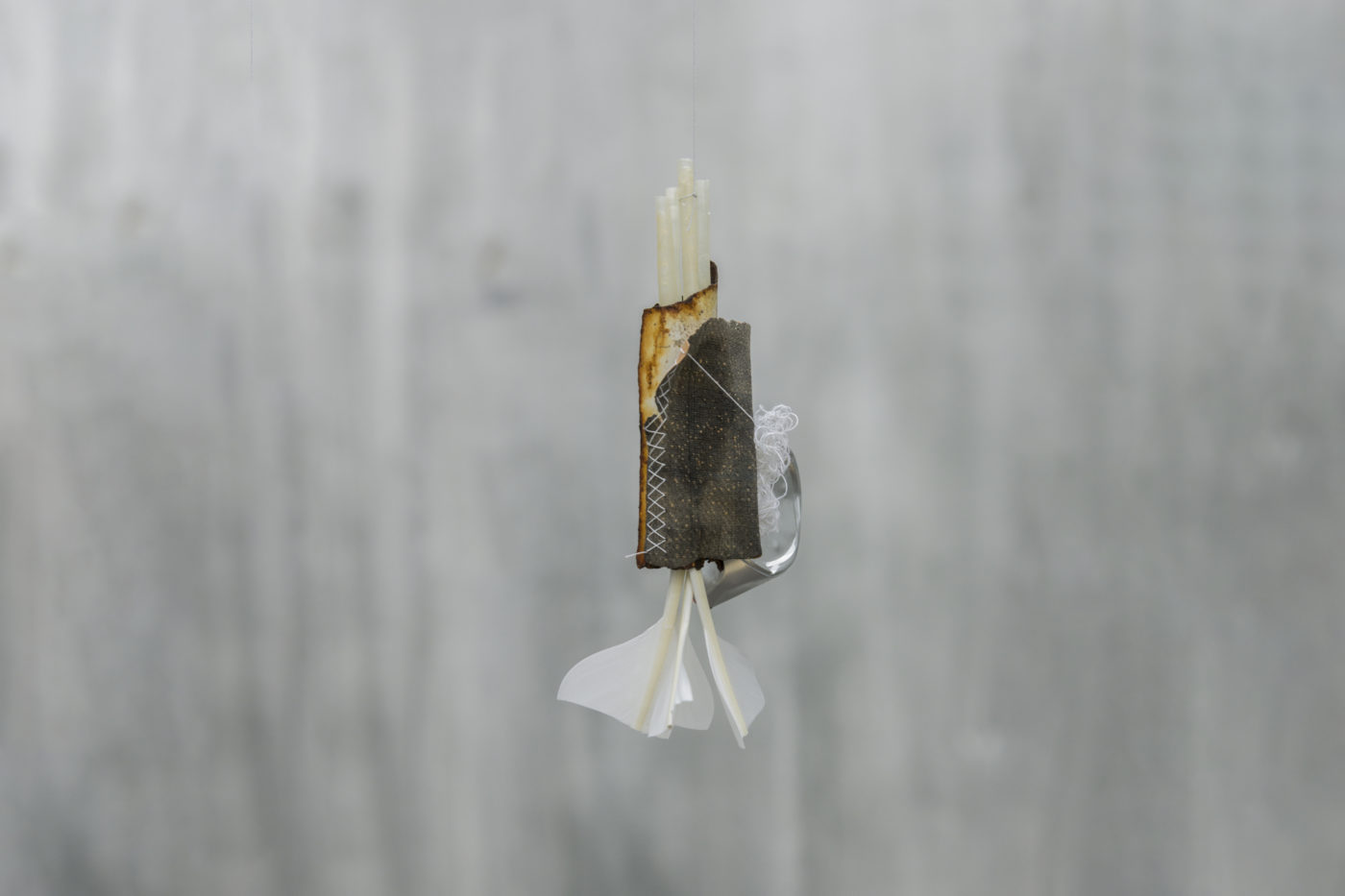 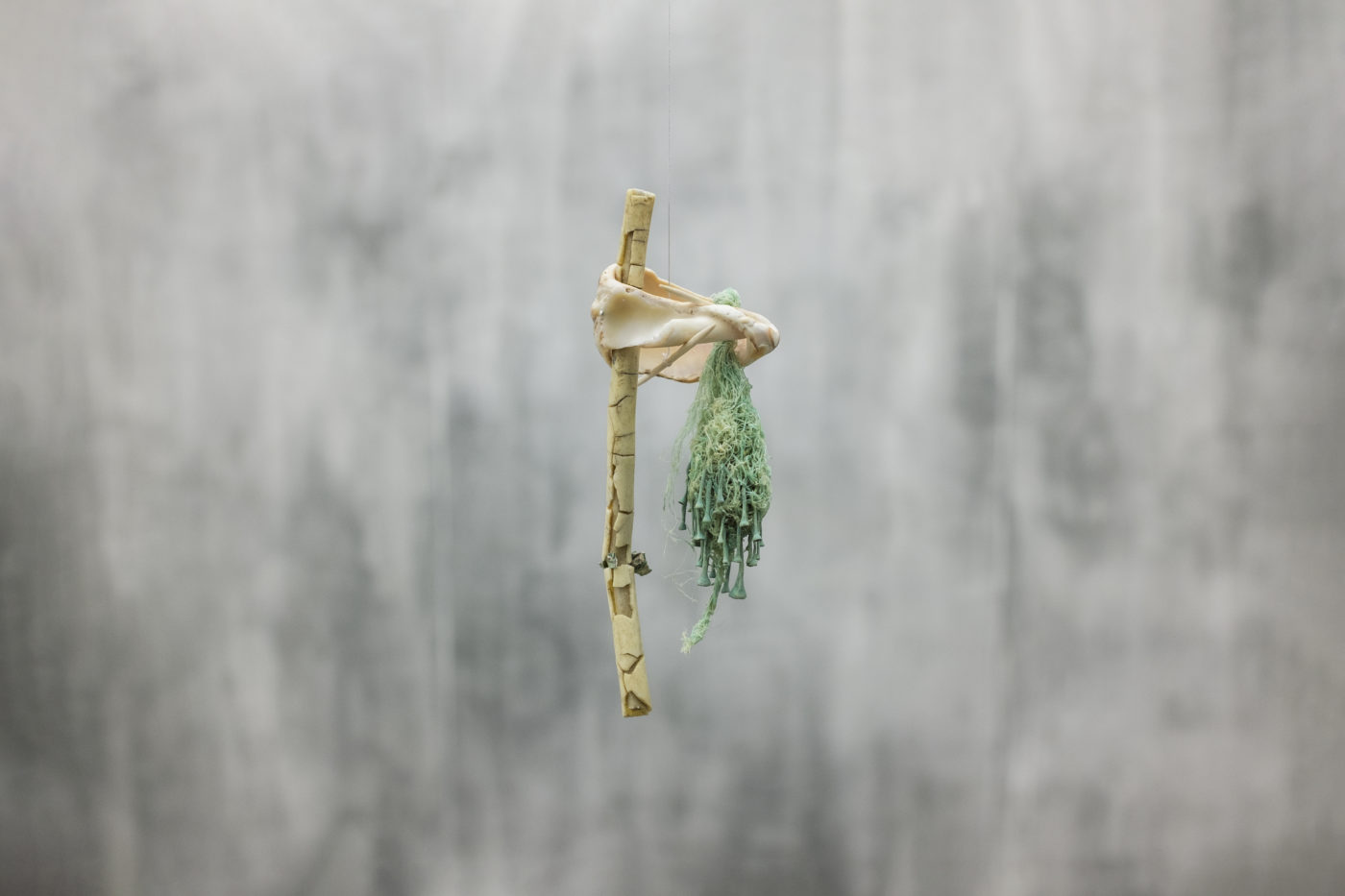 For the Also on view project, we are pleased to present the solo exhibition by the Prague-based artist David Fesl (b. 1995, Czech Republic), which displays a new series of small-scale sculptures.

David Fesl’s sculptural objects bear traces of his daily life, transforming the things he regularly is in touch into abstract biographical pieces. His meticulously assembled objects are sustained by an internal logic that is as much about form and texture as it is about color. Fesl’s broad diversity of materials would seem to preclude cohesion, but his painterly sensibility attributes his compact works a consistent, palpable unity. The natural and the artificial are continuously combined to generate structures which assume an almost organic allure. Almost as a jeweler, Fesl combines the organic and the inorganic, object and artifice, in a way that allows radically opposing elements to come together in a surreal yet harmonious way, giving space so a new morphology can emerge.

For the exhibition, Fesl presents a series of seven new small-scale sculptures that points to aspects like temporality, fragility, withdrawal, and exclusion. During the period of the exhibition, only one work is shown each week, positioned in the center of the room. Given the size of the space, the individual work almost disappears visually and create an atmosphere of a radical reduction, if not emptiness. This creates an intense physical tension between the body and the delicate sculpture, which levitates, almost hologramically, in the room. An important component of the project is also the order of presentation of the objects, which helps develop their morphology. The contrast between the fragility of the works and the raw, almost brutal environment of the room highlights the notion of the “white” cube and its multiple implications. It adds an institutional character to the presentation that is further strengthened by the fragmentary presence of the series of works.

As their presentation is altered on a week basis, the totality of the seven parts of the series can never be perceived in real life: while the exchange of the works introduces an element of temporality, the works withdraw from direct access and remain in suspension in their unity in the eyes of the public. Nonetheless, their incomplete presence is substituted, by their representation online that unveils all the objects as images.