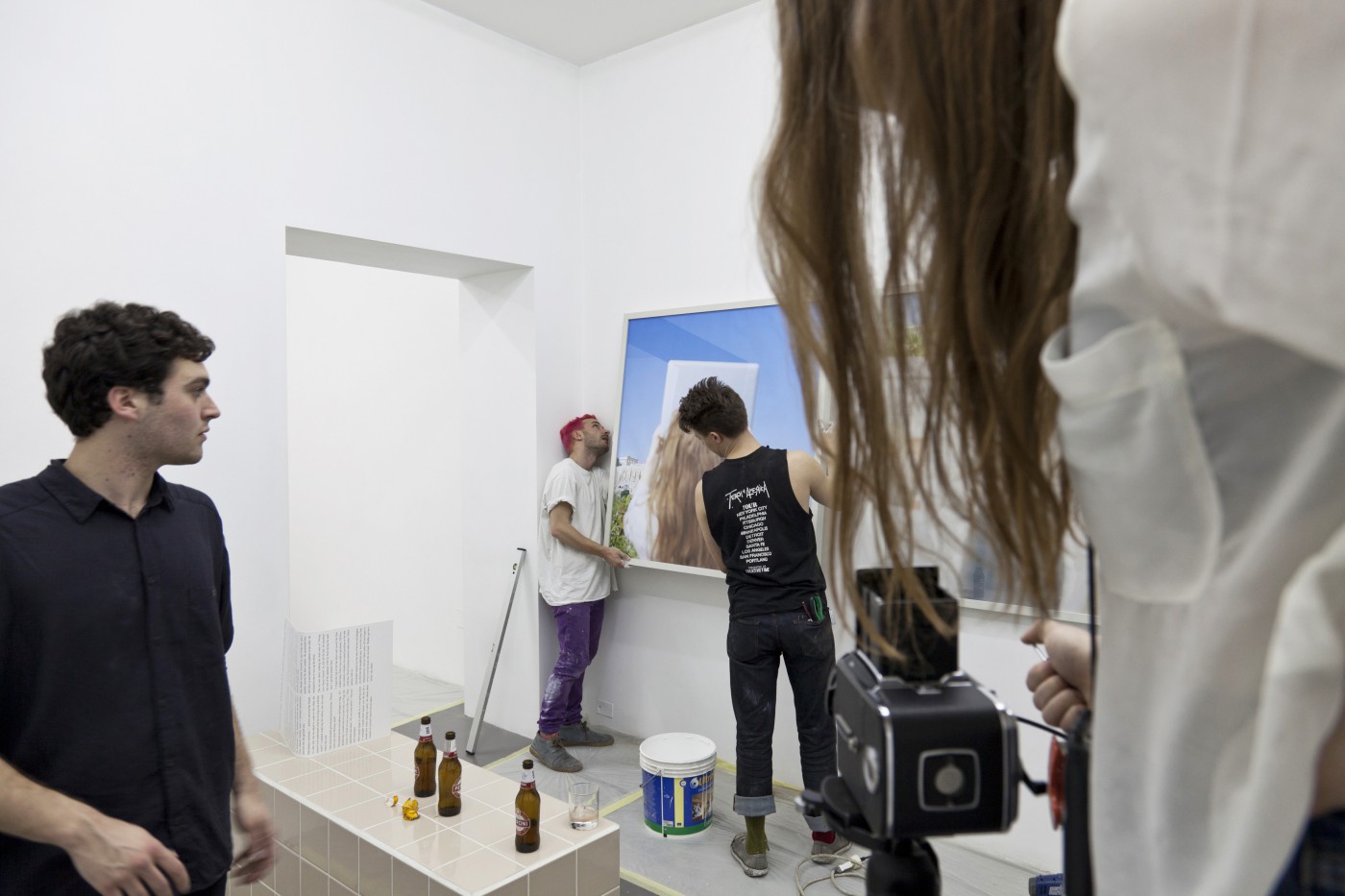 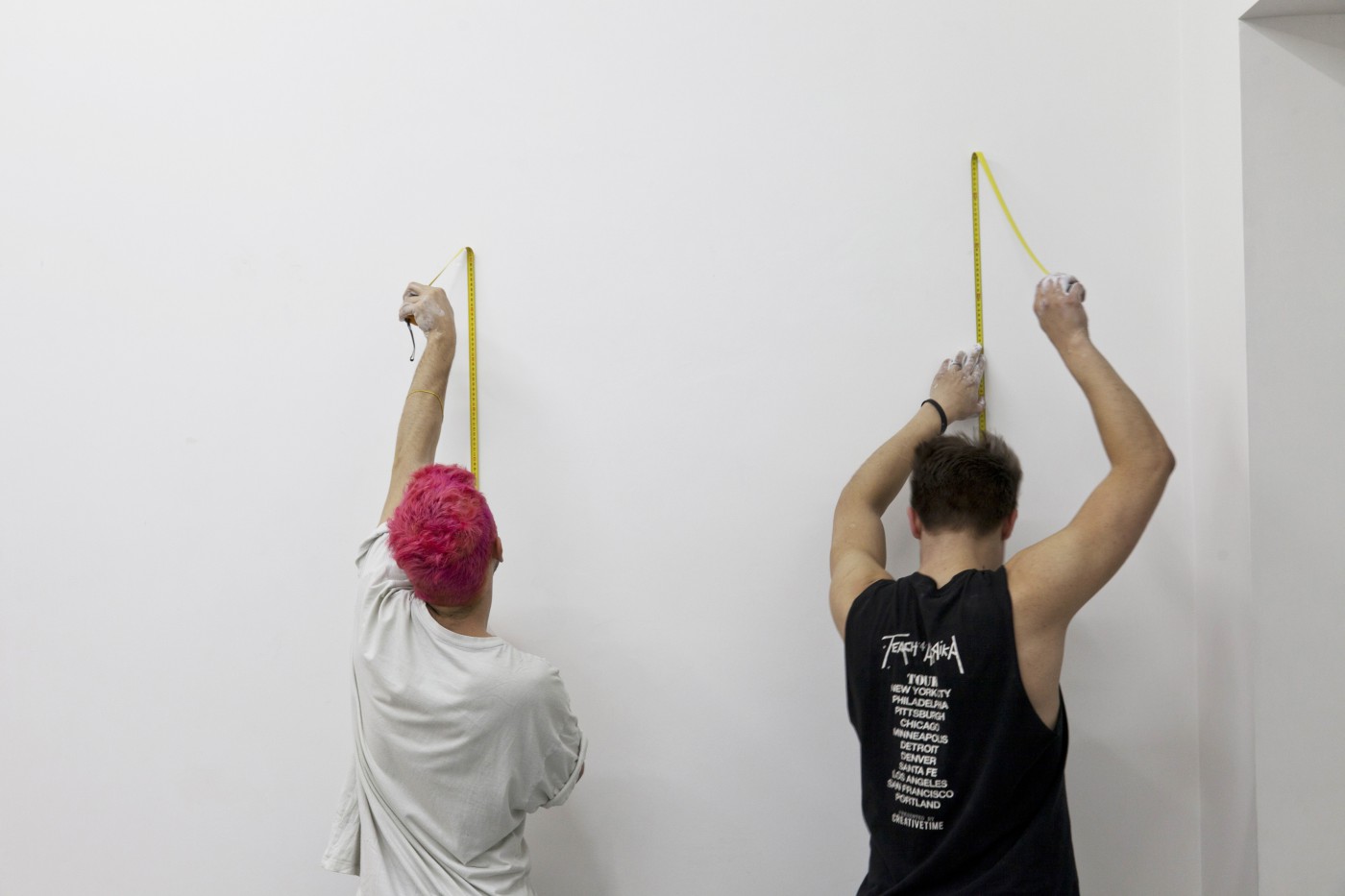 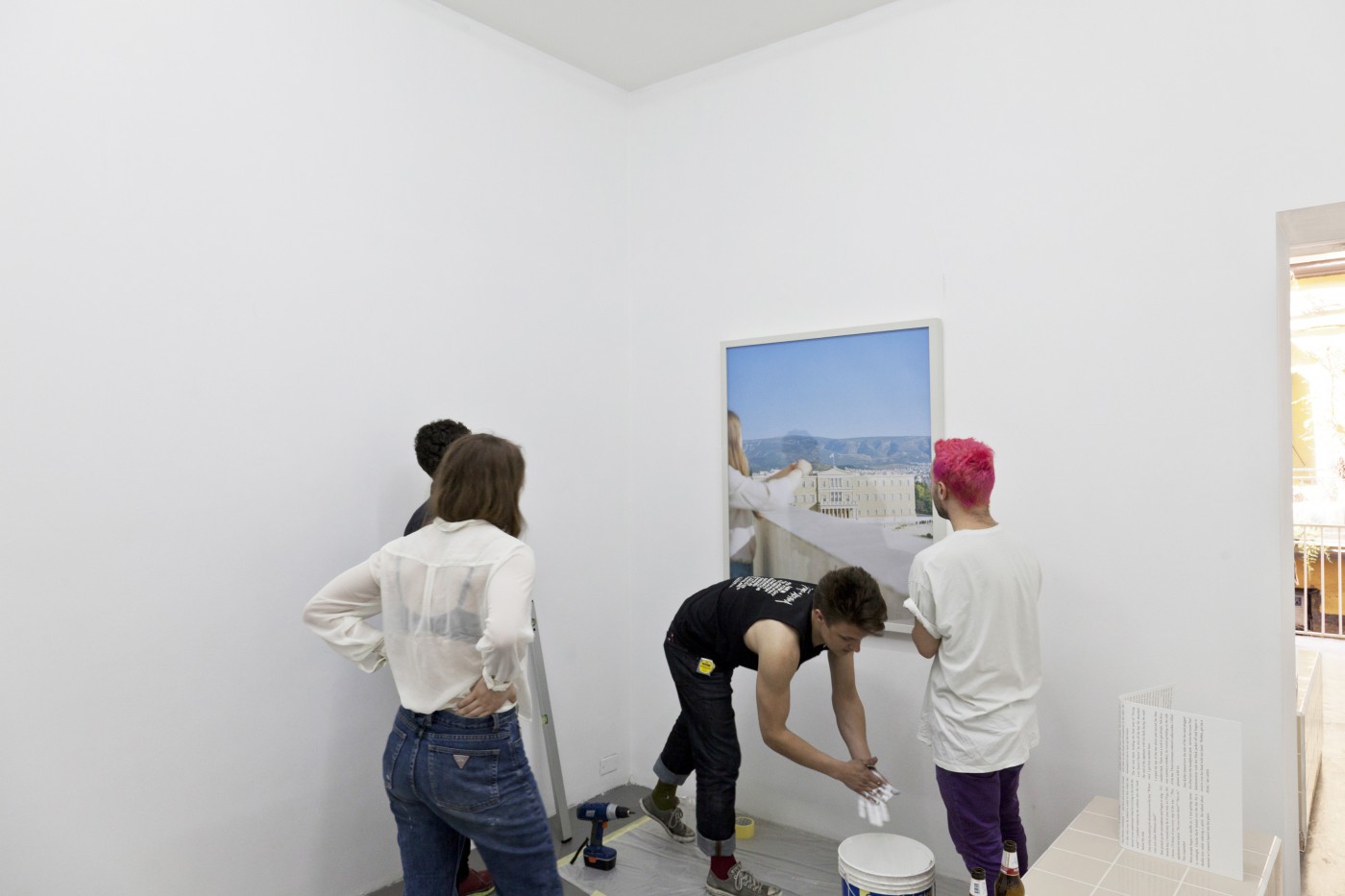 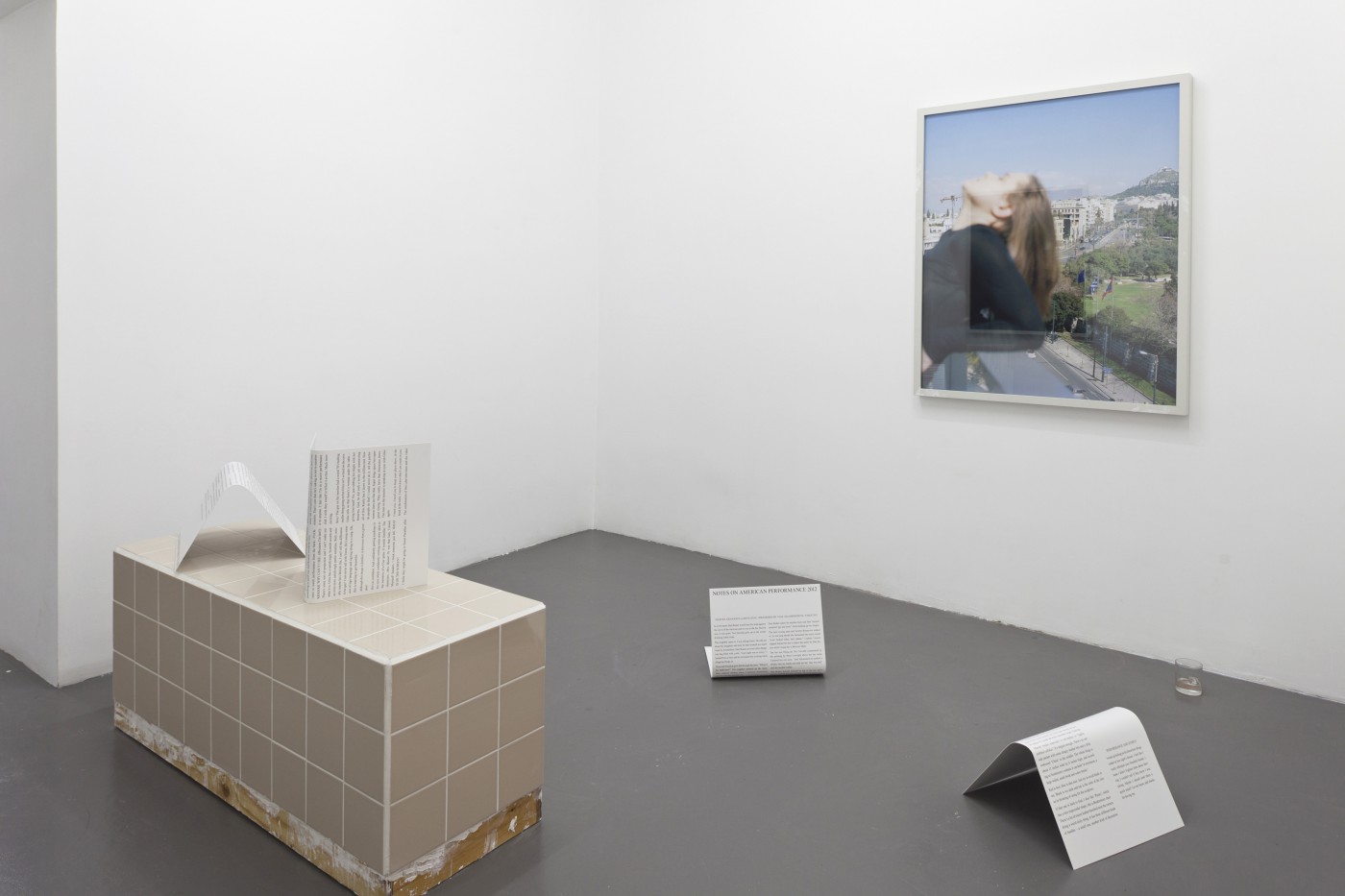 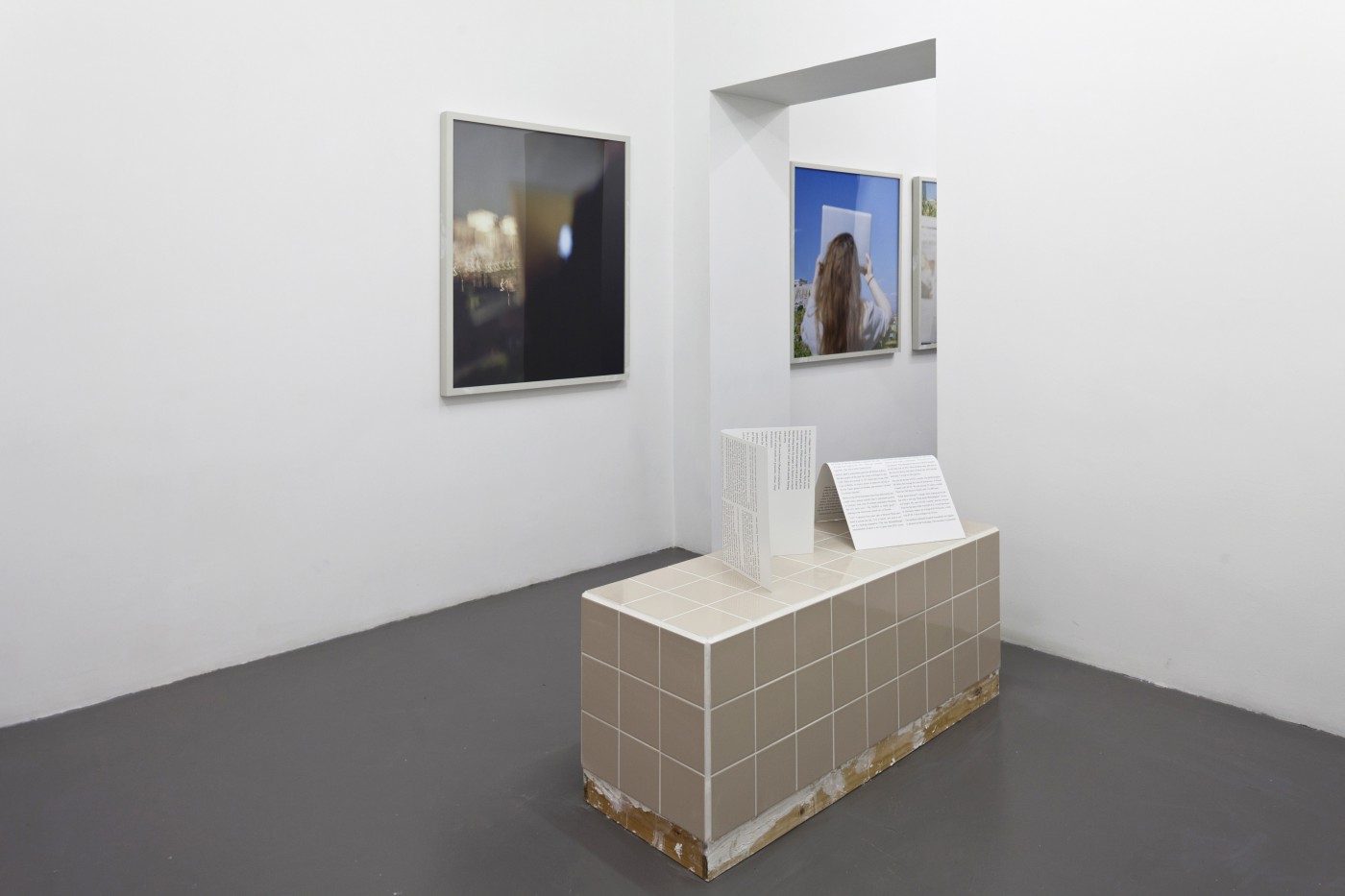 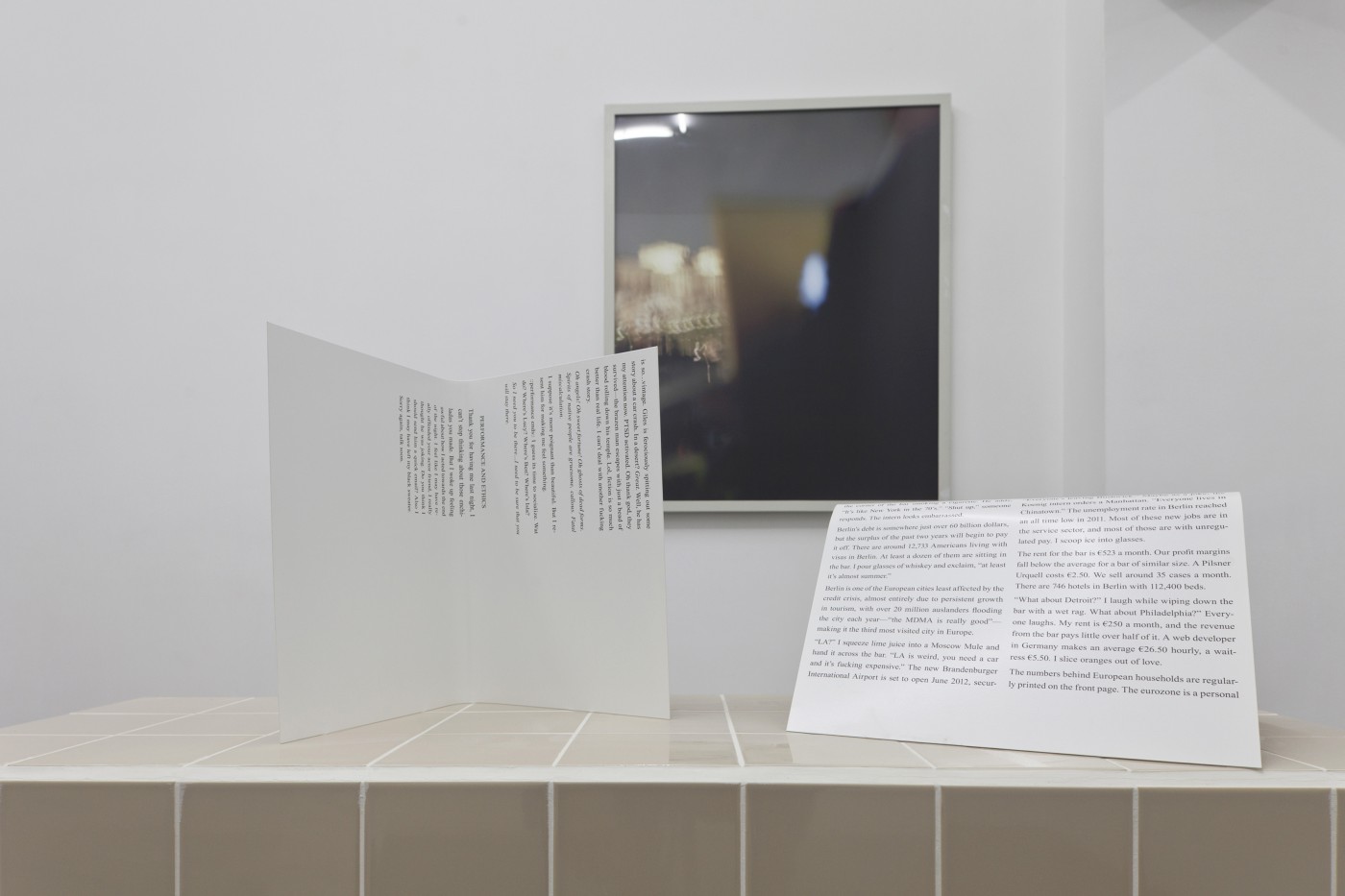 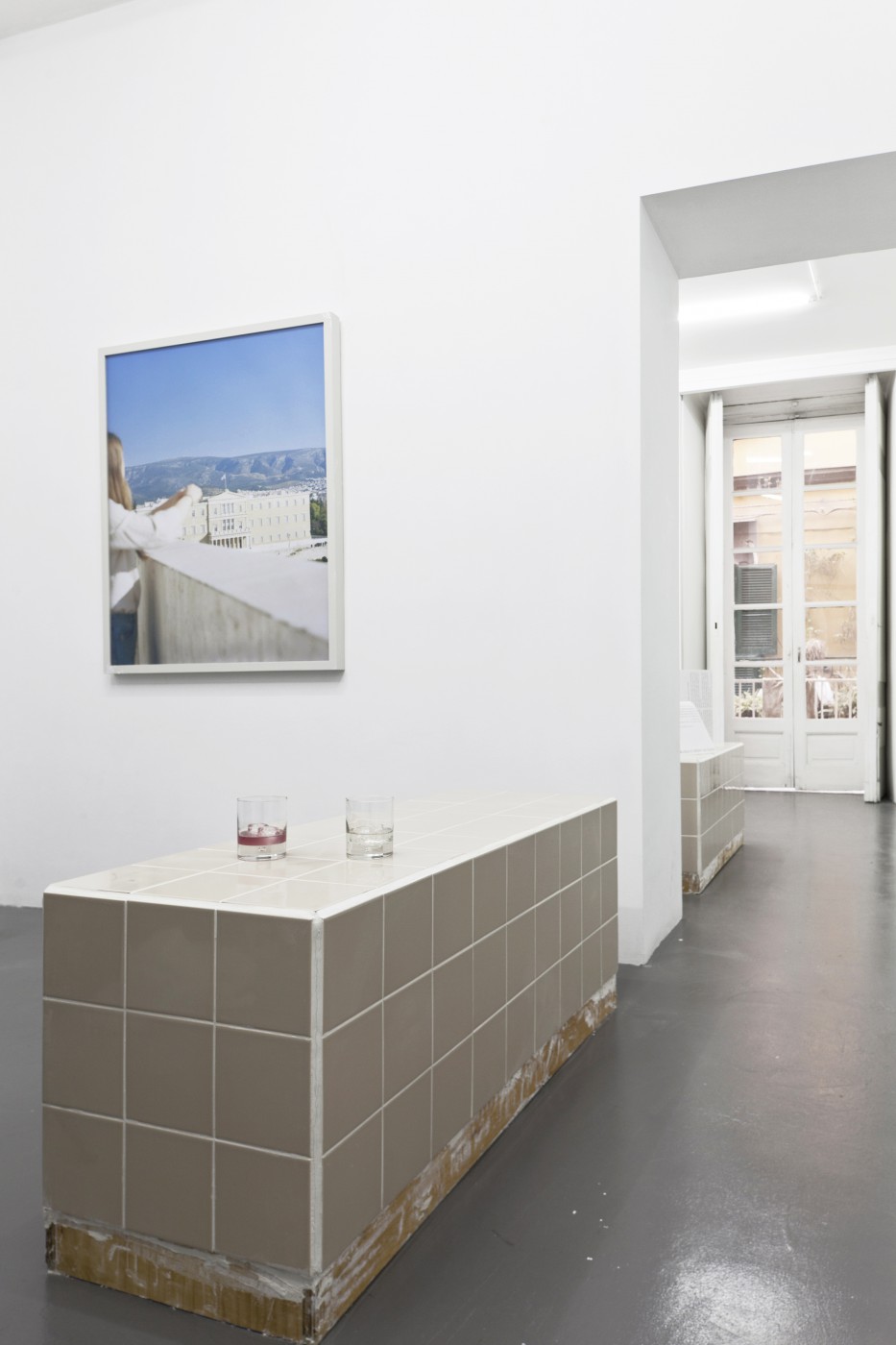 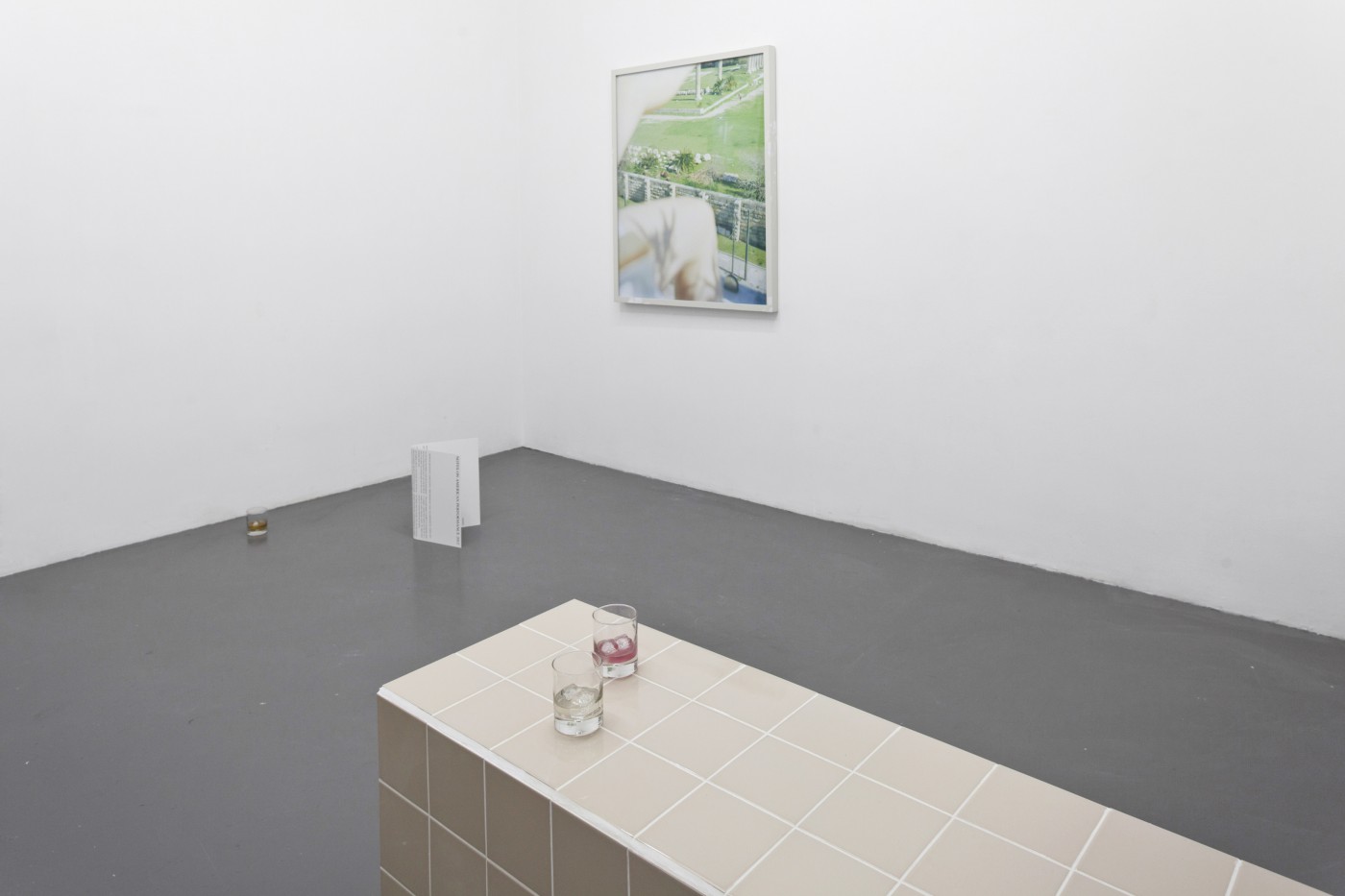 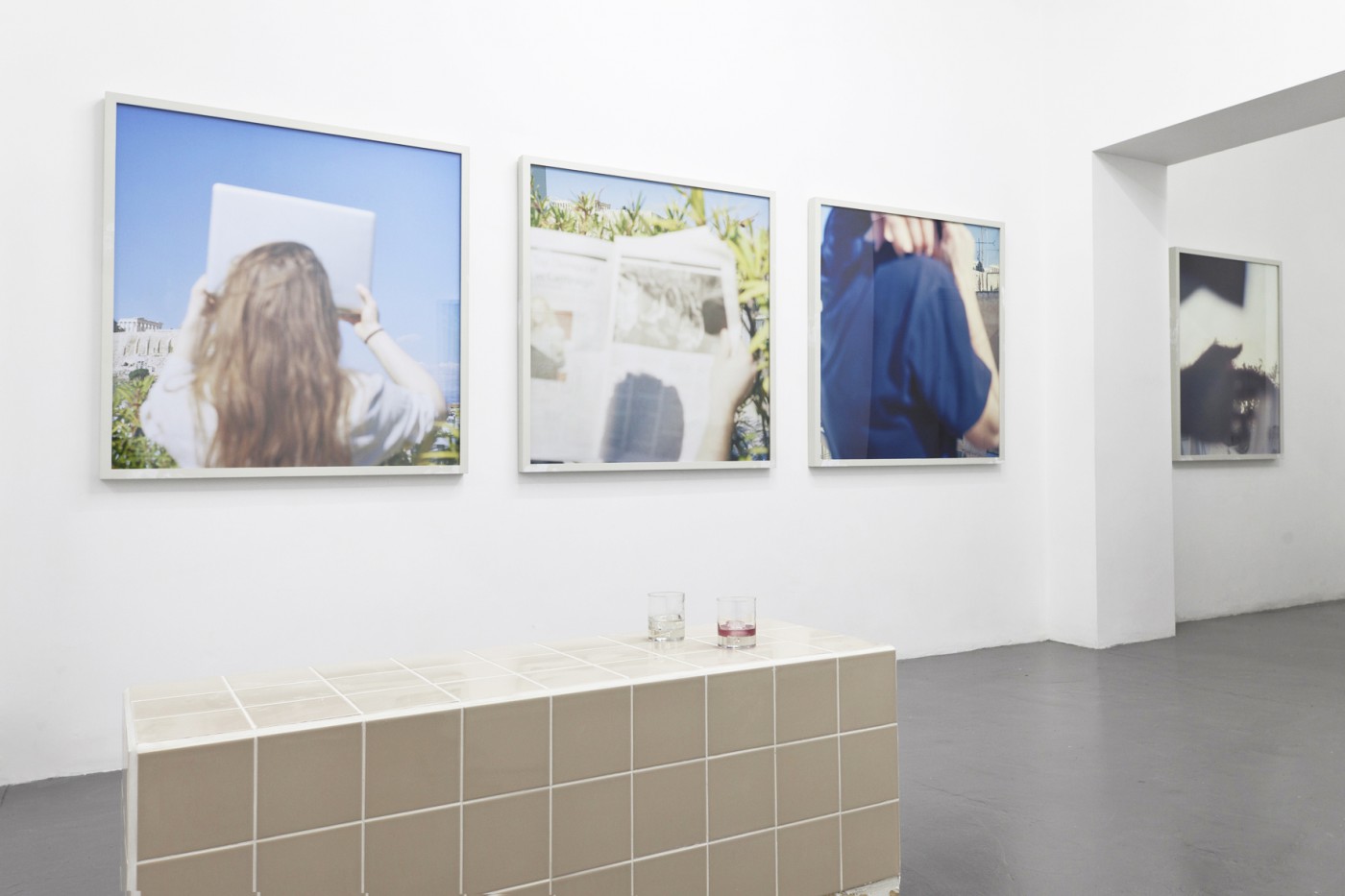 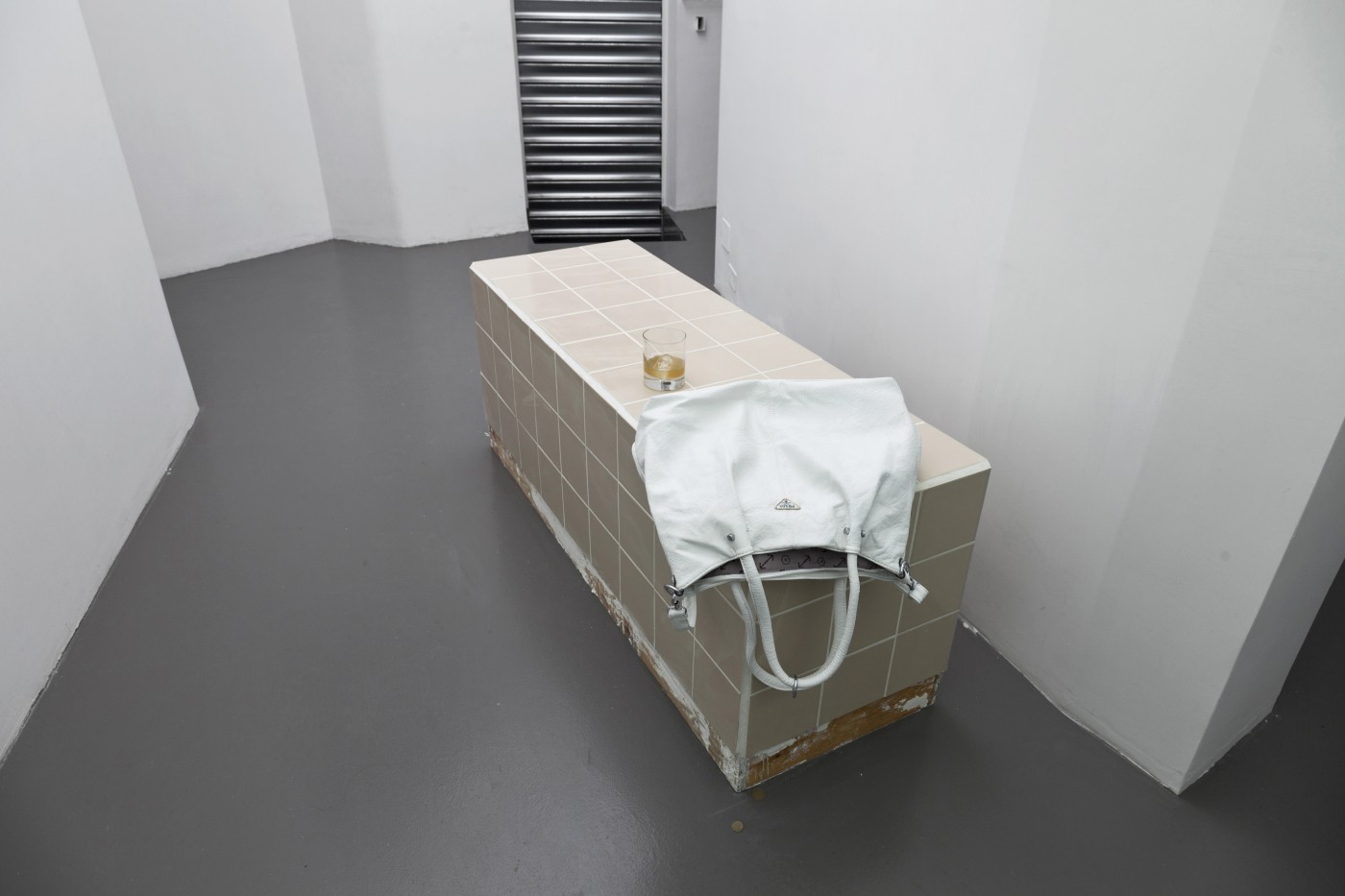 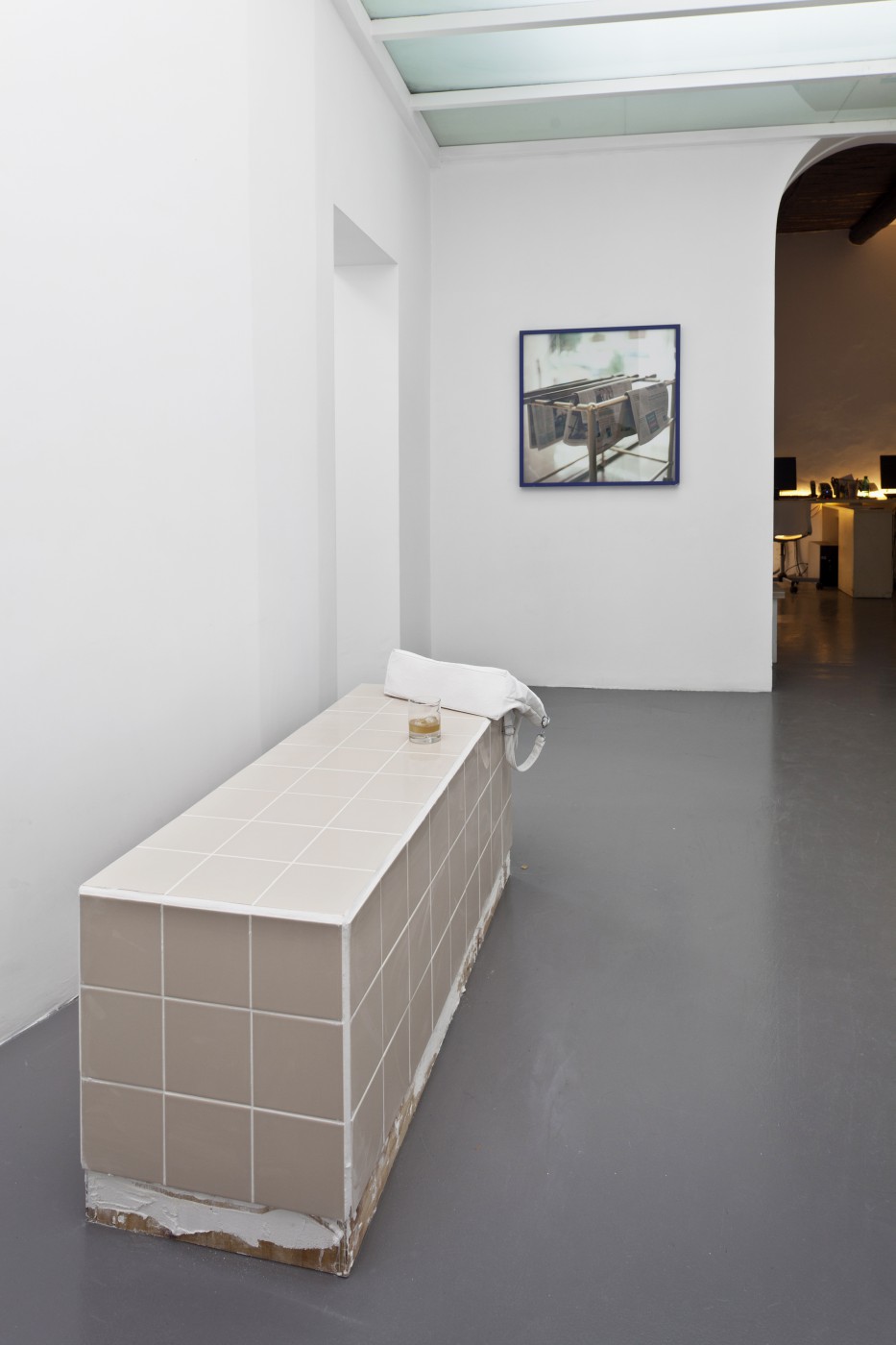 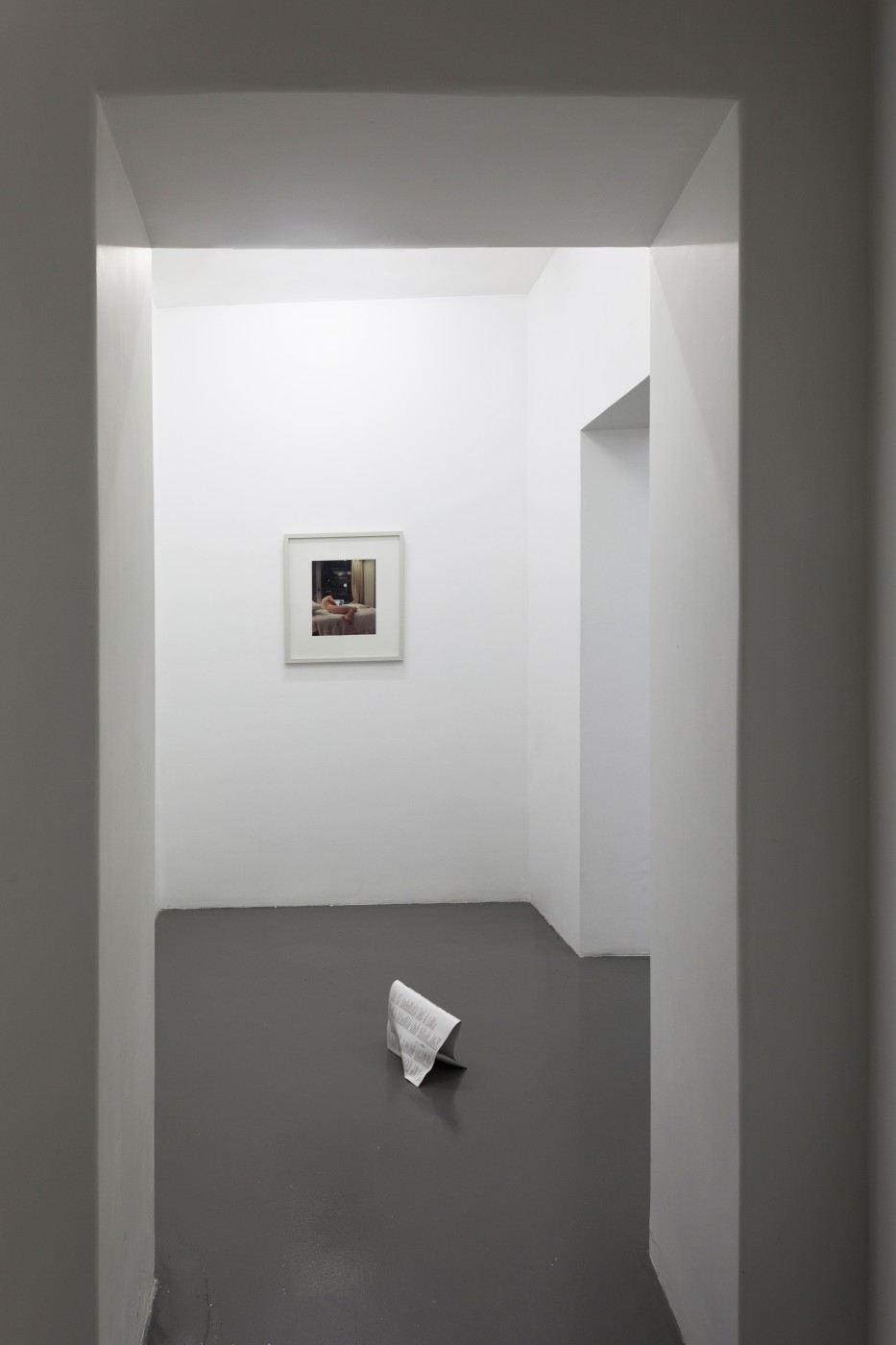 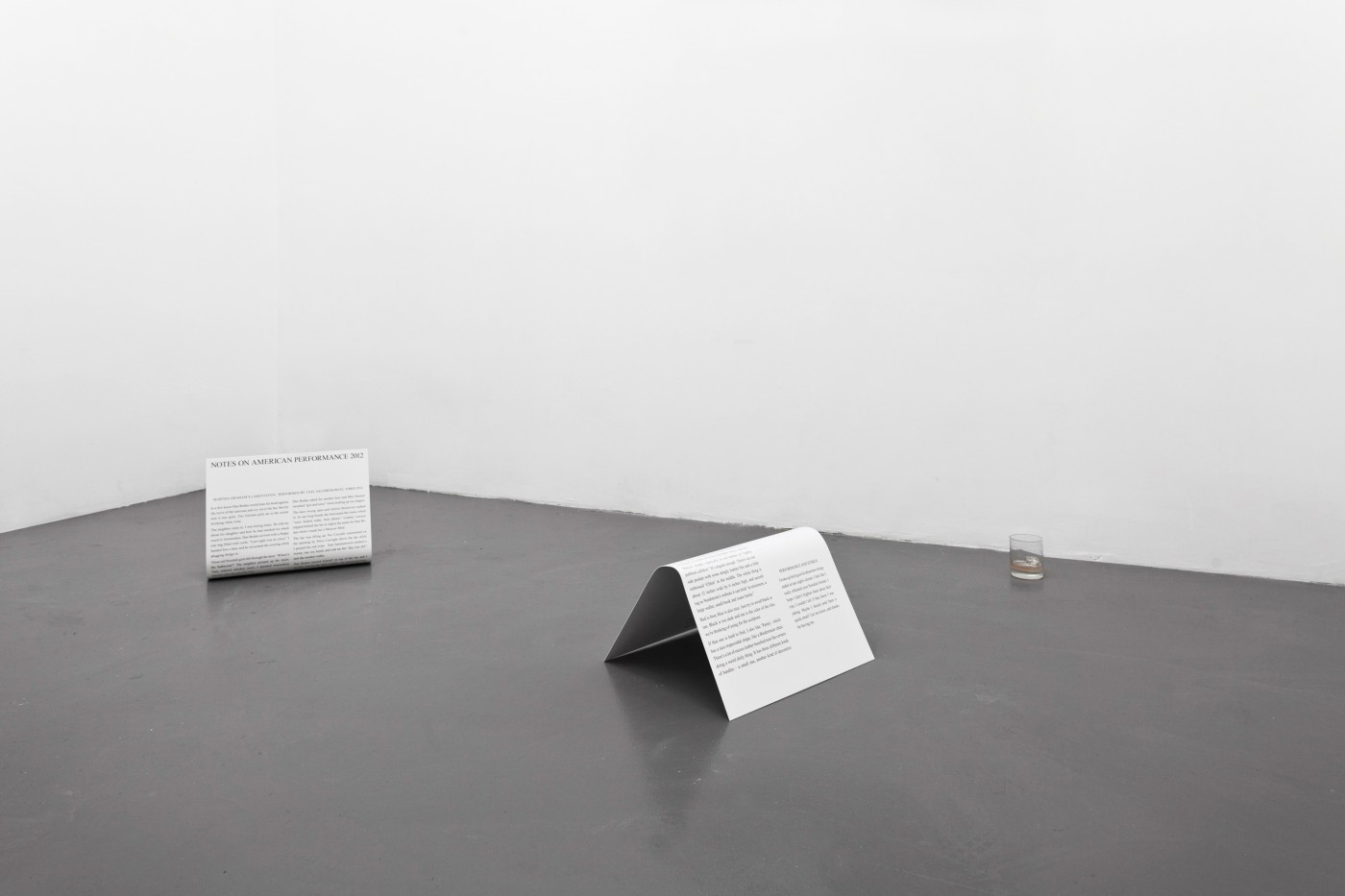 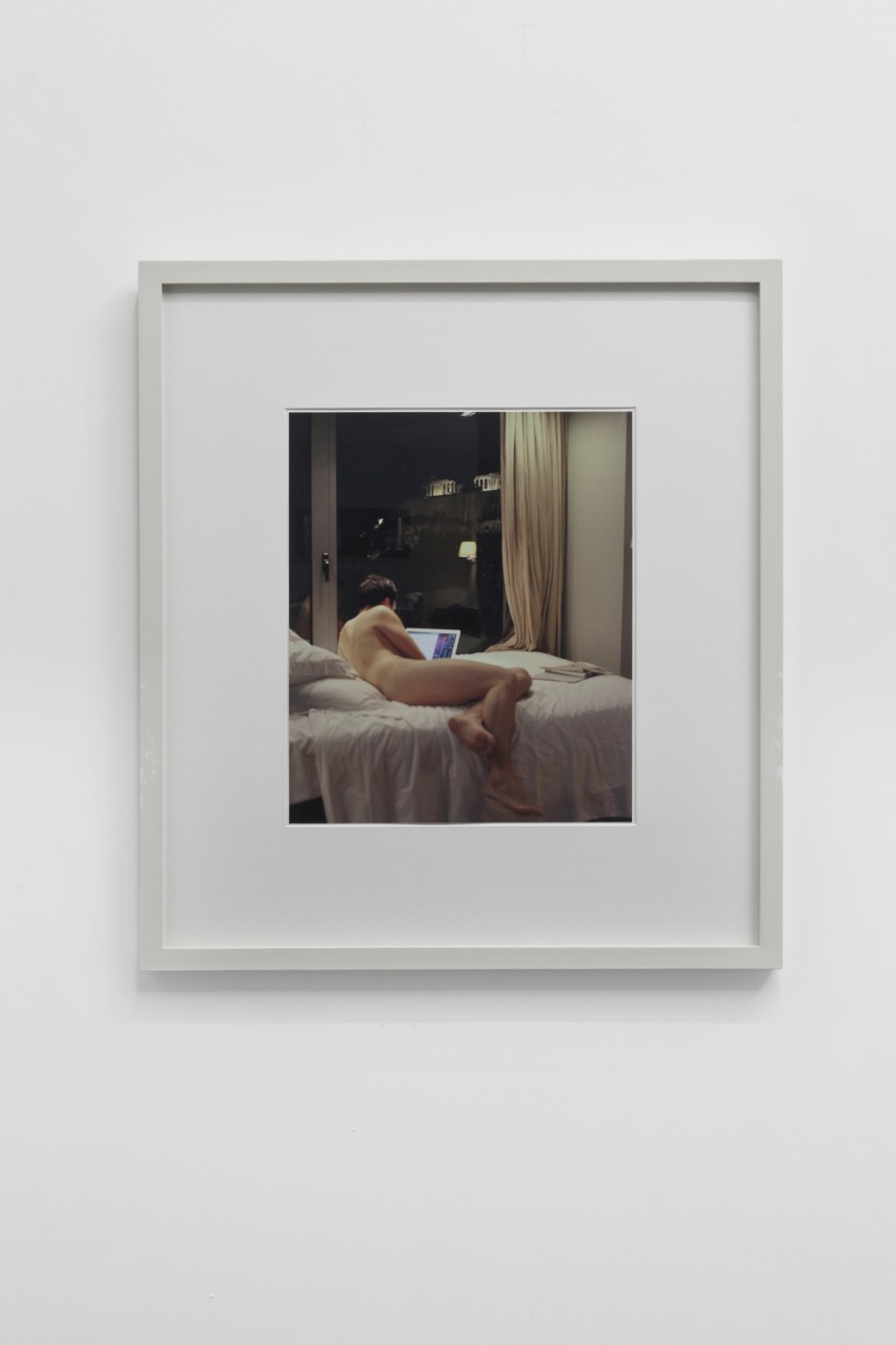 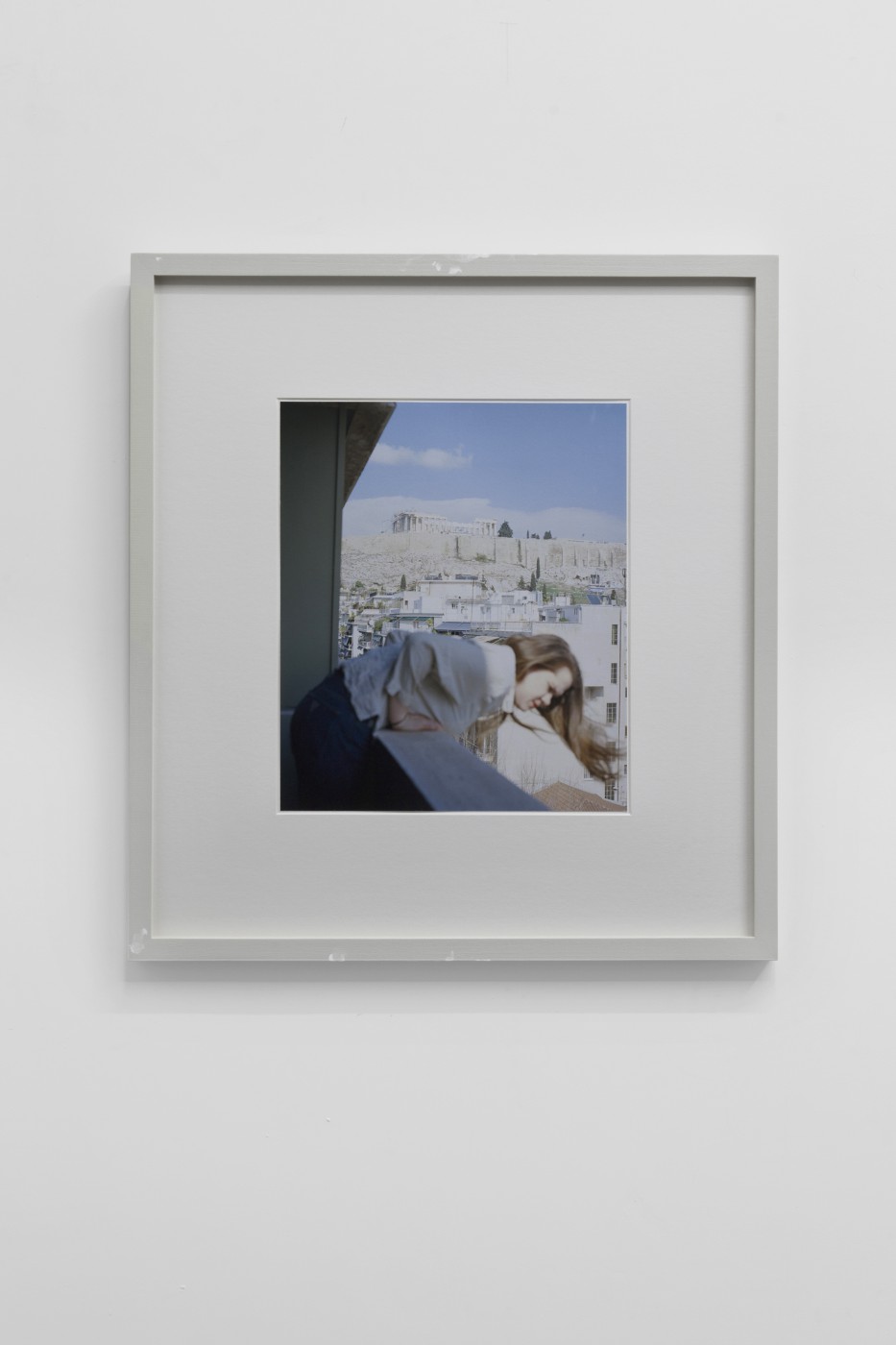 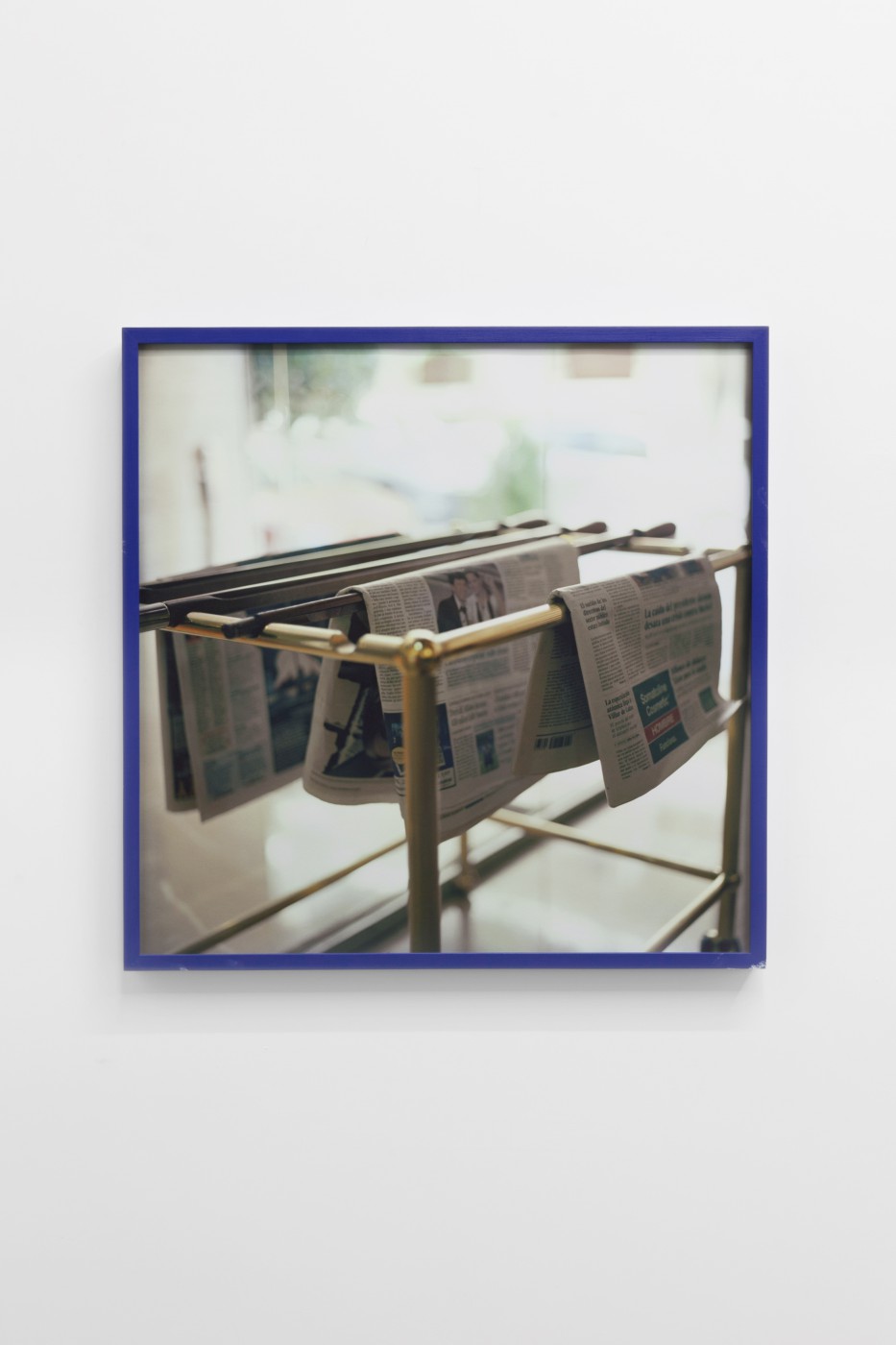 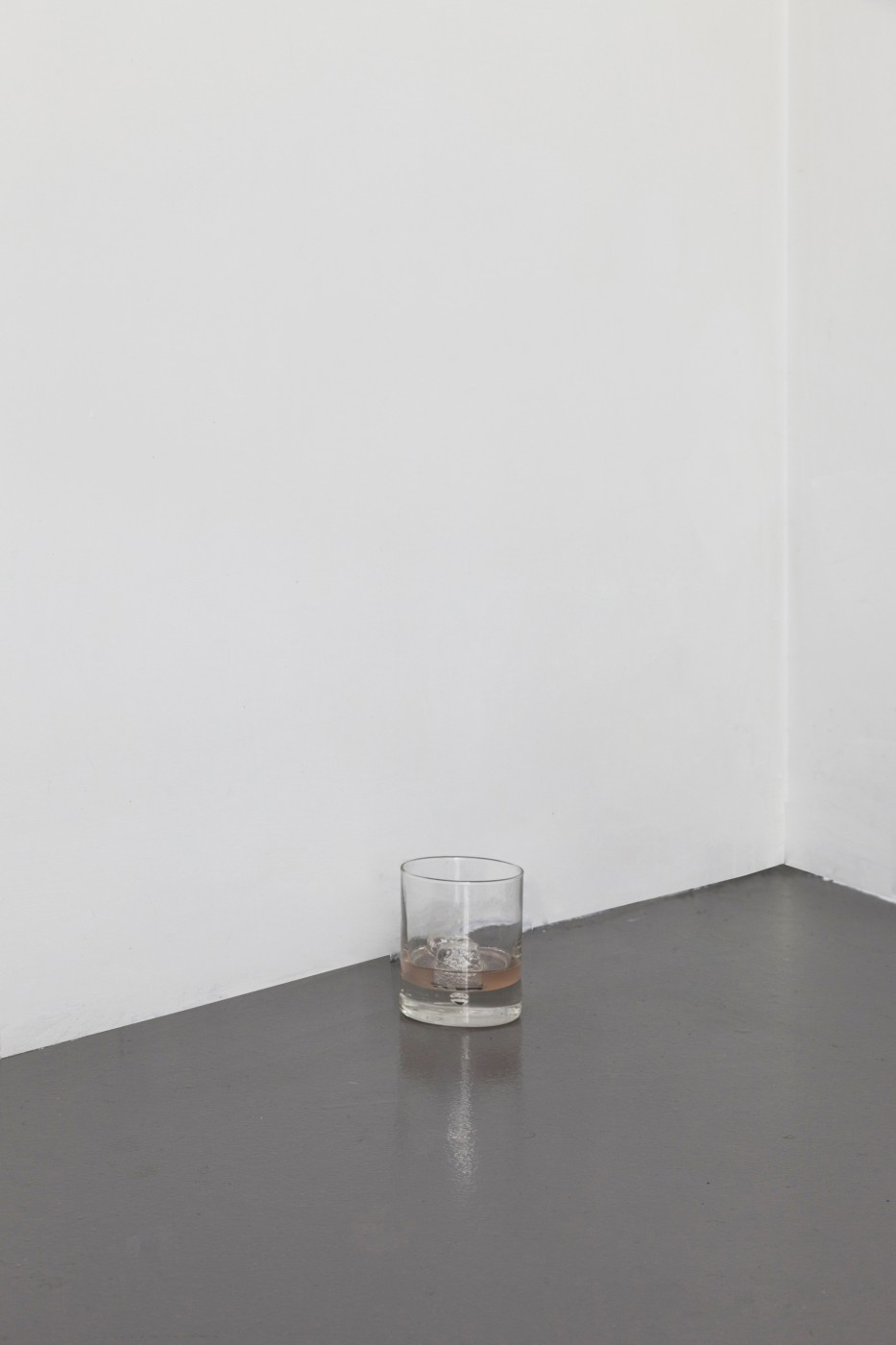 From April 5, T293’s Naples space will host a project by Calla Henkel and Max Pitegoff, two American artists. Working with performances, texts, and photographs, Henkel and Pitegoff reveal a novel and personal point of view, in all its nuances, from the most sensual to the most suffering. Related to social issues beginning with the economic crisis, their work ties the role of the artist, body and soul, to the stage of the service industry.

Central to the project are photographs taken in Athens in February 2012, which document bodies on balconies, the infrastructure of long distance, and an inability to engage with the immediate in the face of the historical. Acrylic, resin and glass cocktails will mark presence and six texts under the title Notes on American Performance 2012 will be printed on aluminum sculptures and dispersed throughout the gallery.

Hands in wet paint, Joe Kay and Matthew Lutz-Kinoy will hang a dozen photographs by Calla Henkel and Max Pitegoff. The performance will take place after lunch, for an audience of the artists, the gallery, and several friends. Joe Kay will hold the drill between his legs, pencil in mouth, both arms bracing the frame. Matthew Lutz-Kinoy will stand back with hand on hip, the other hand holding a level. Loudly he will say “lower on the right”.