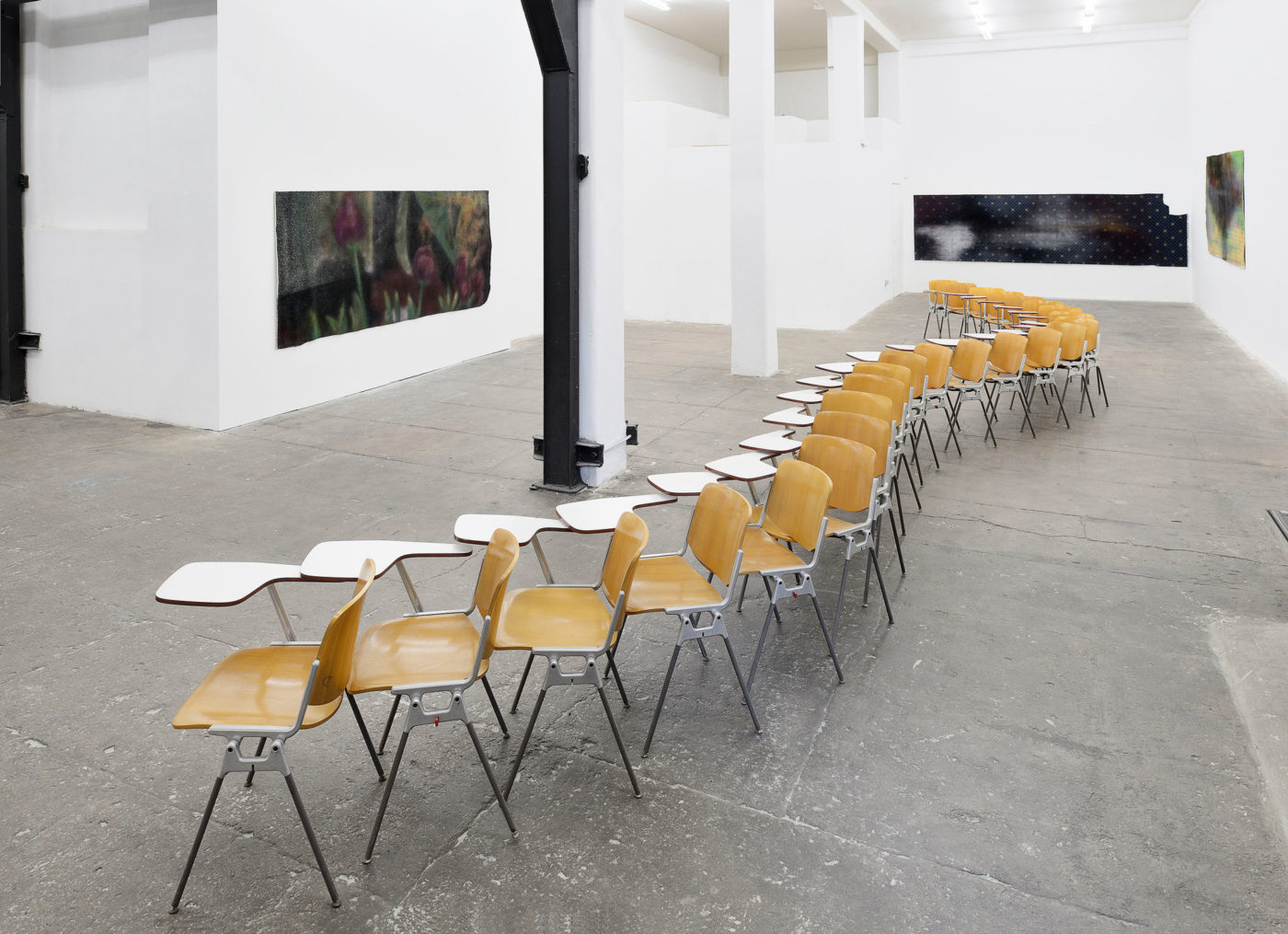 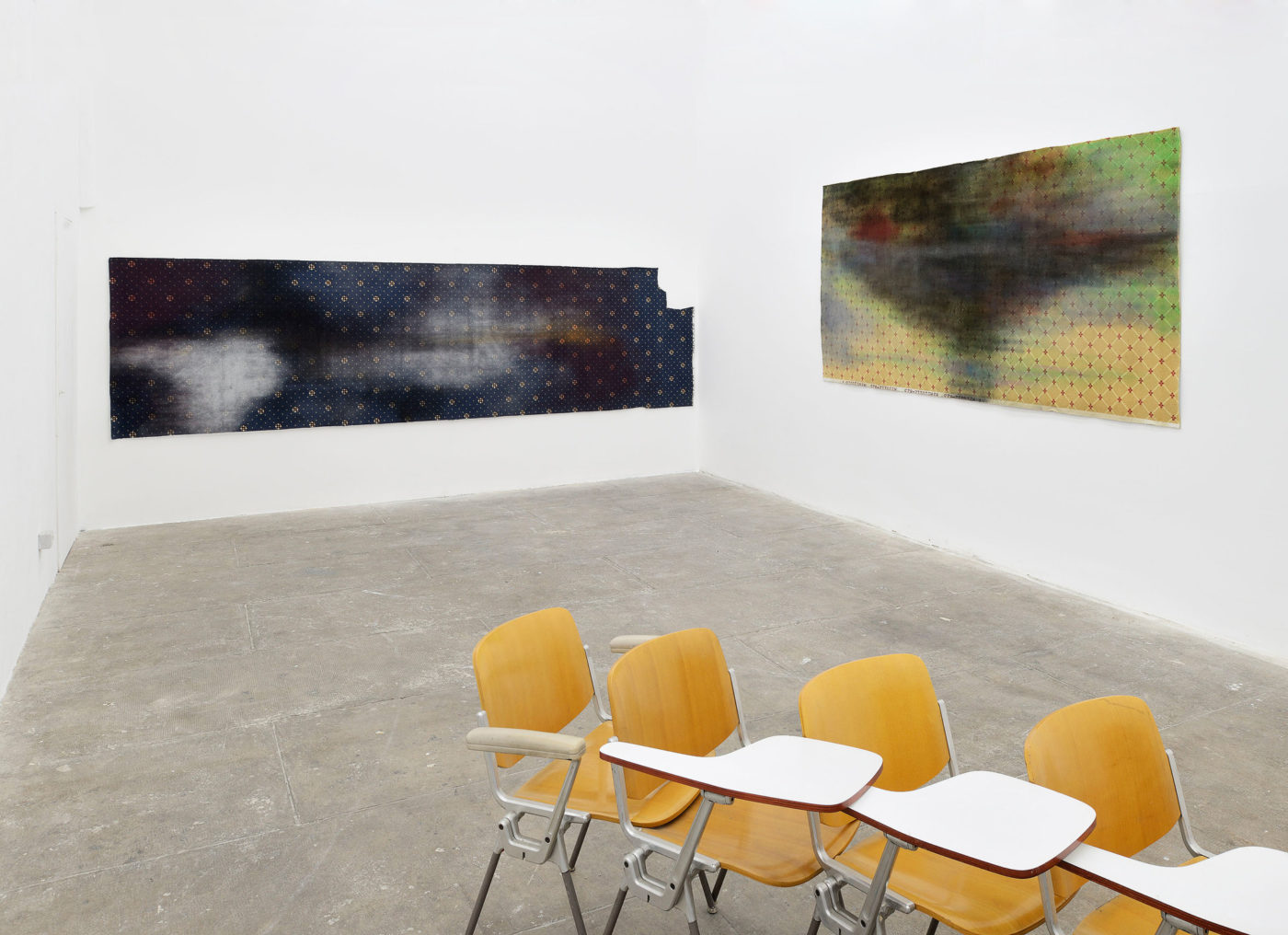 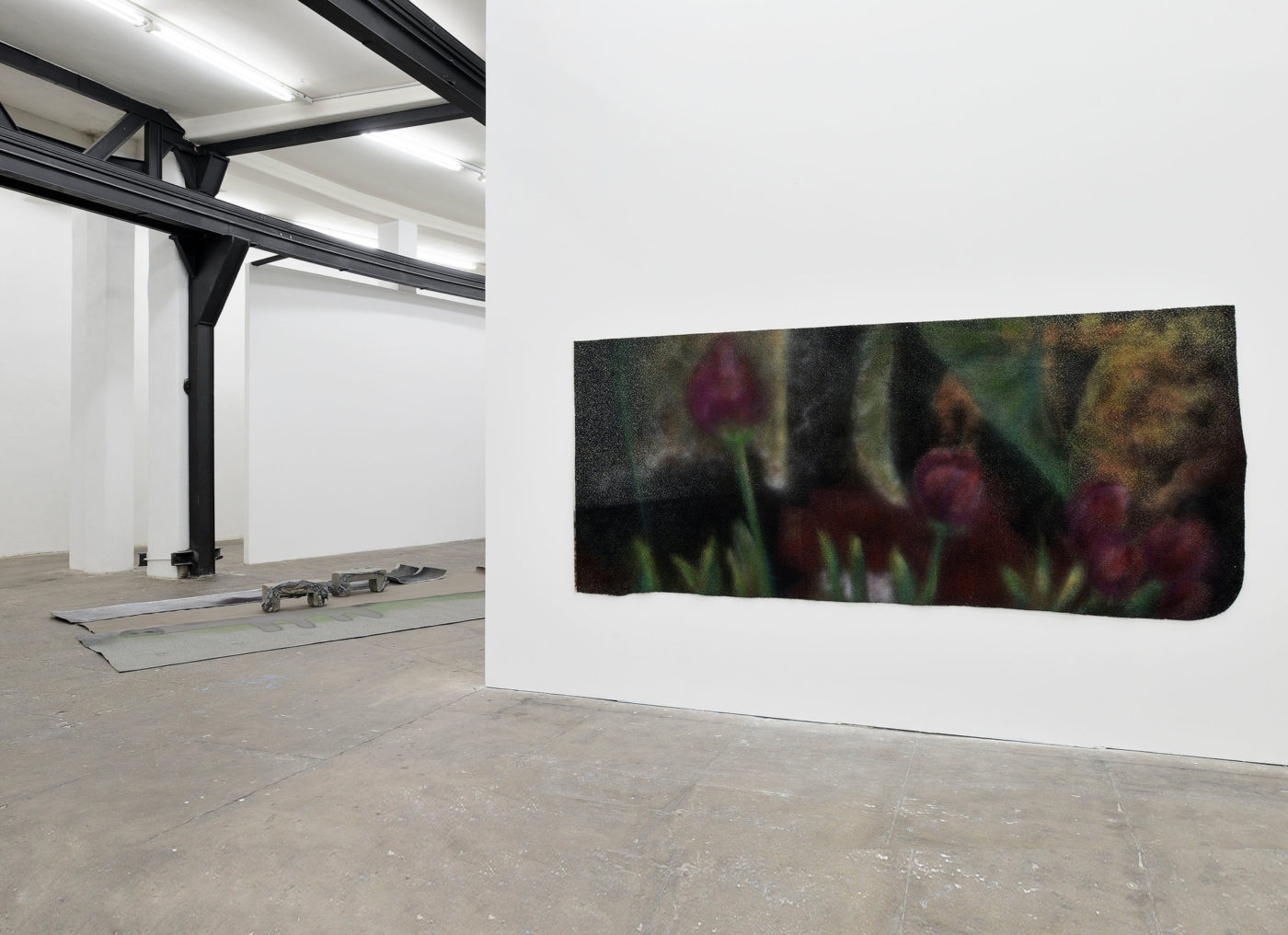 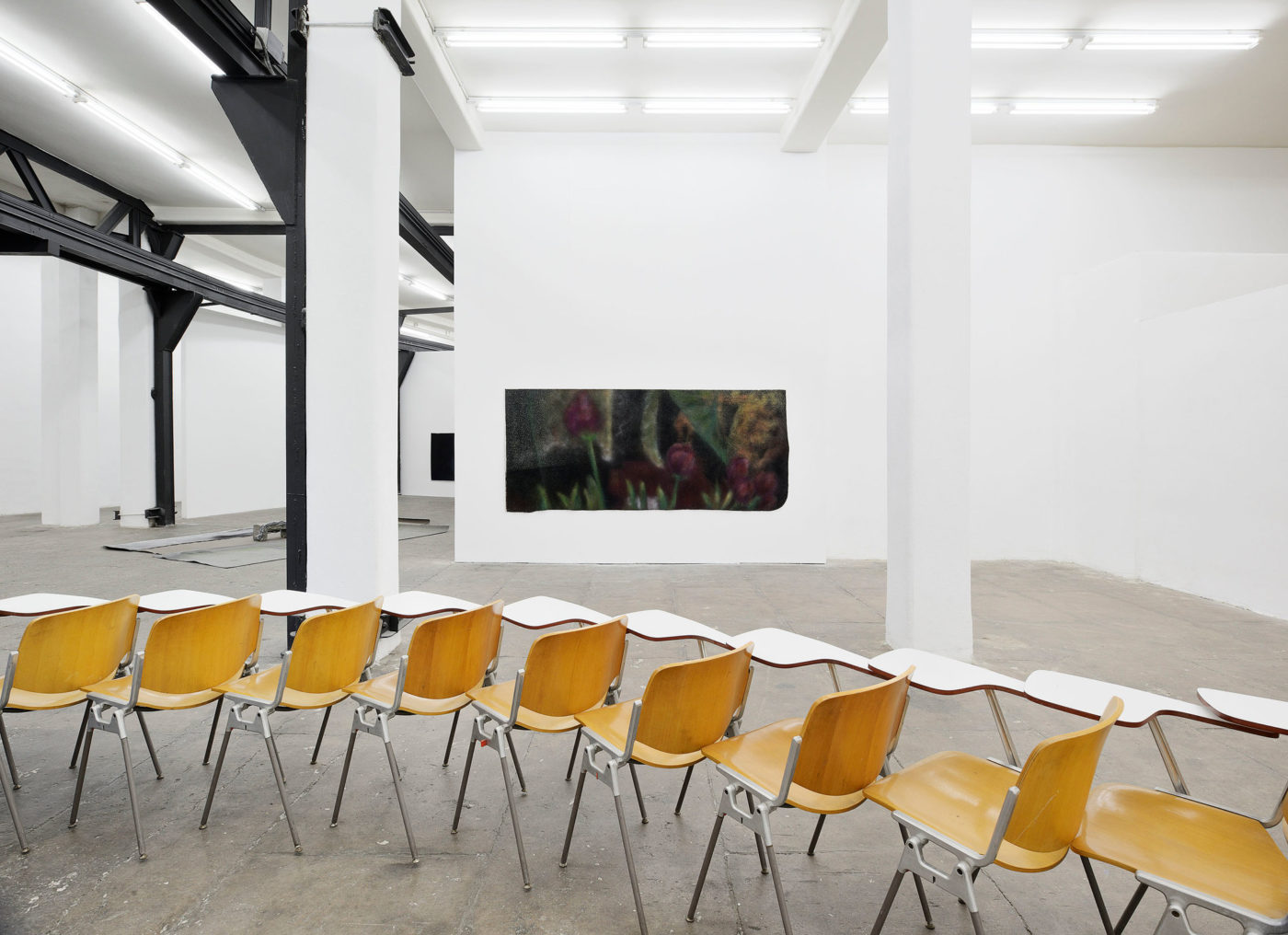 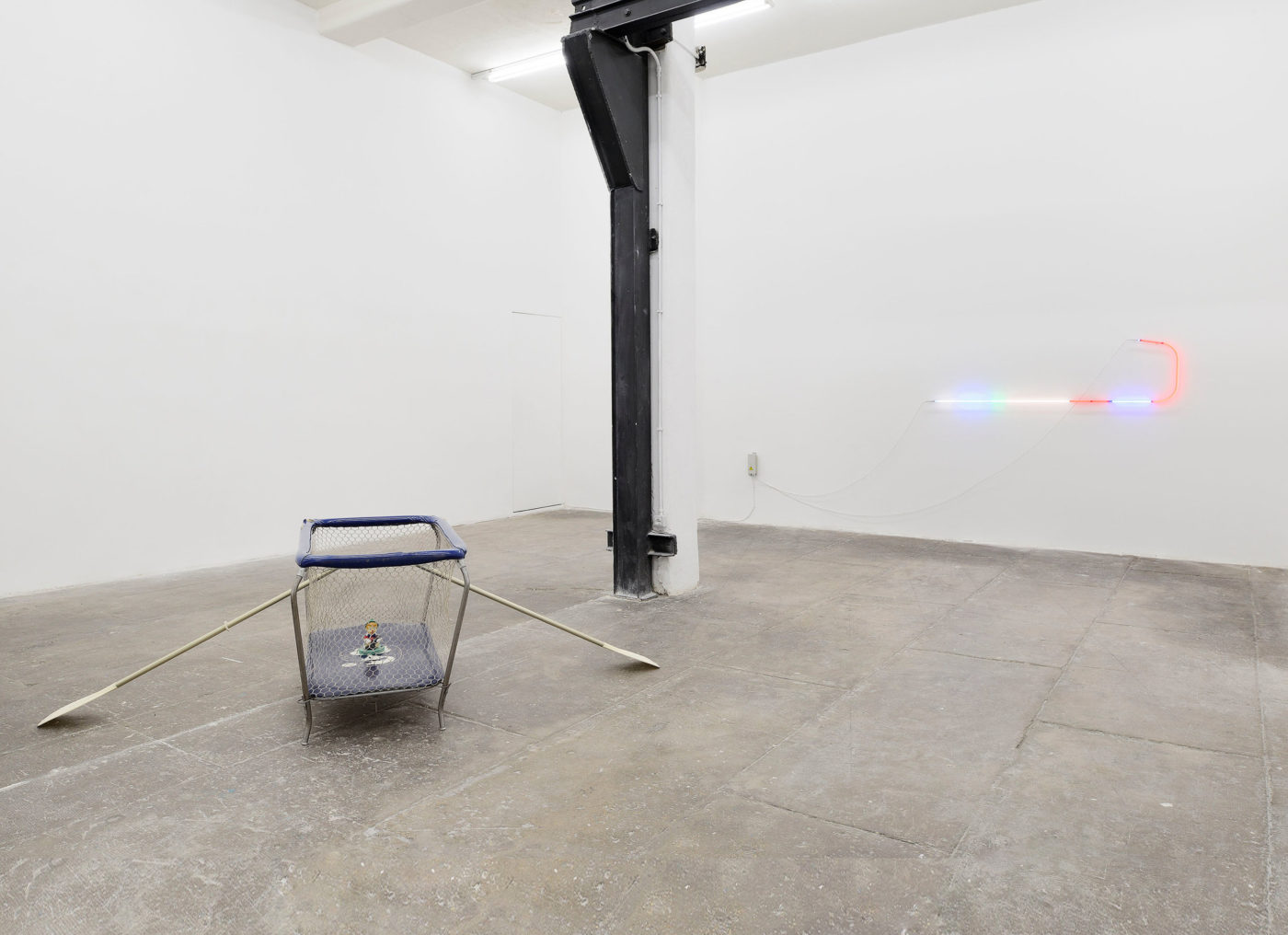 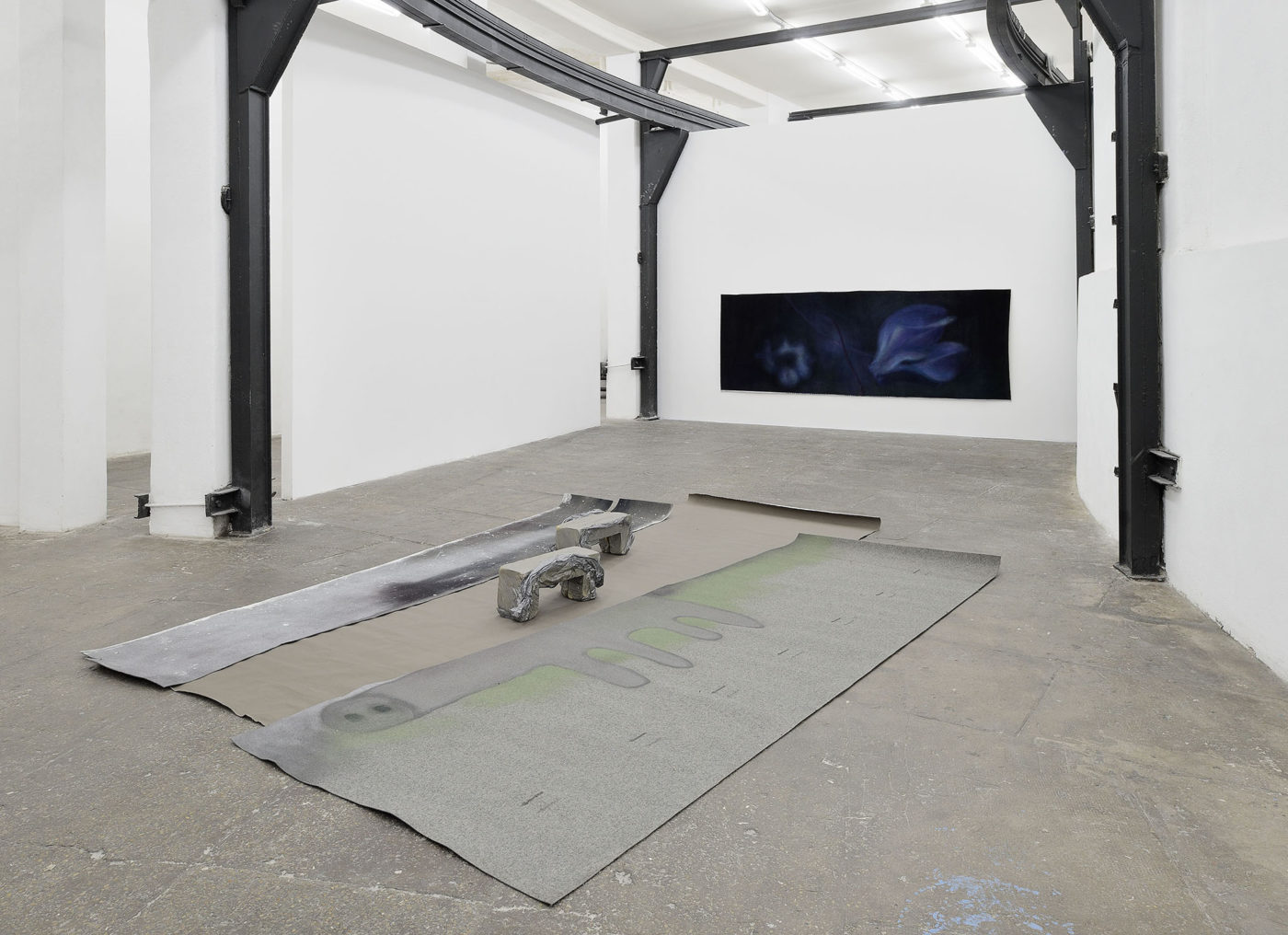 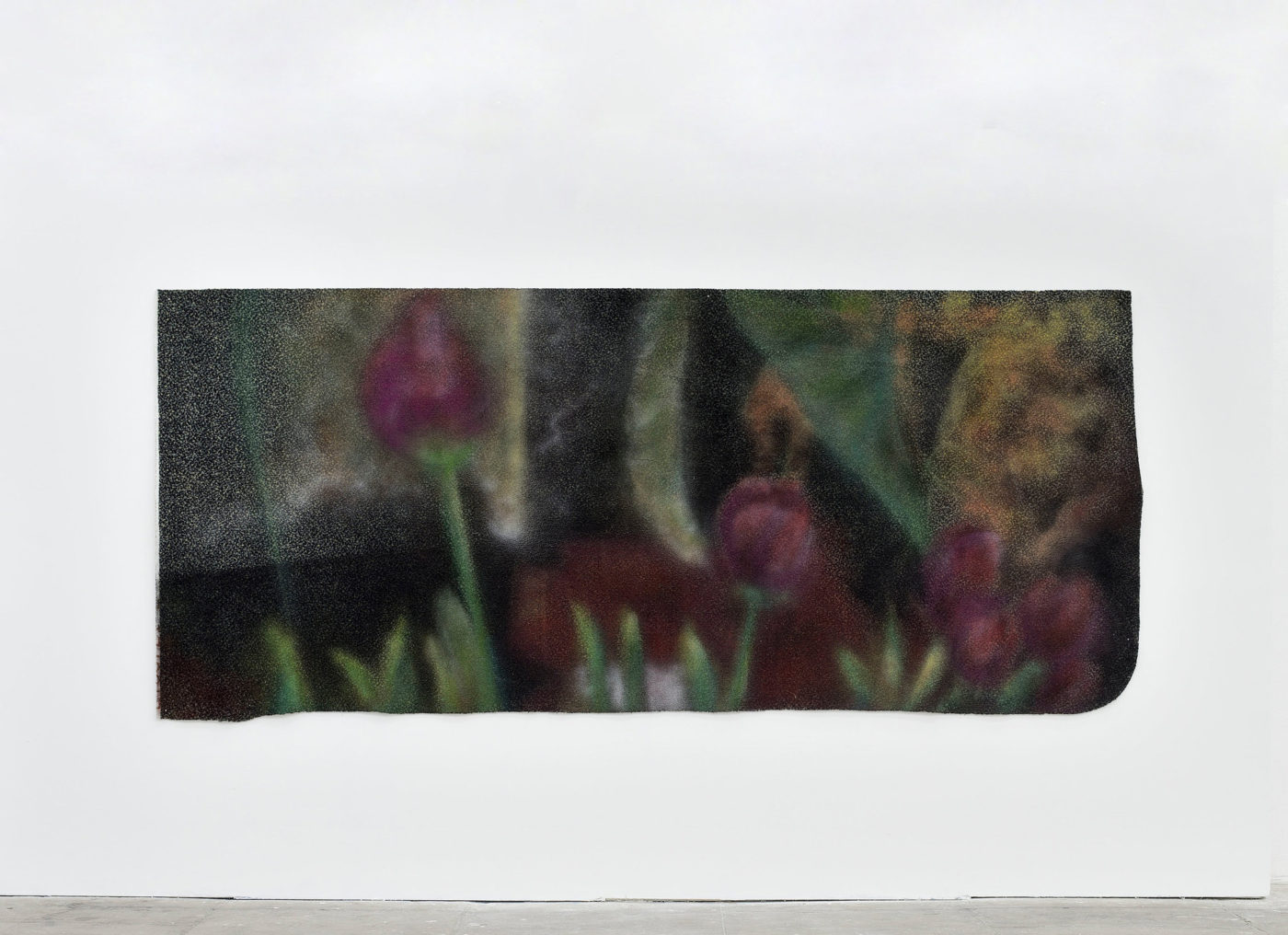 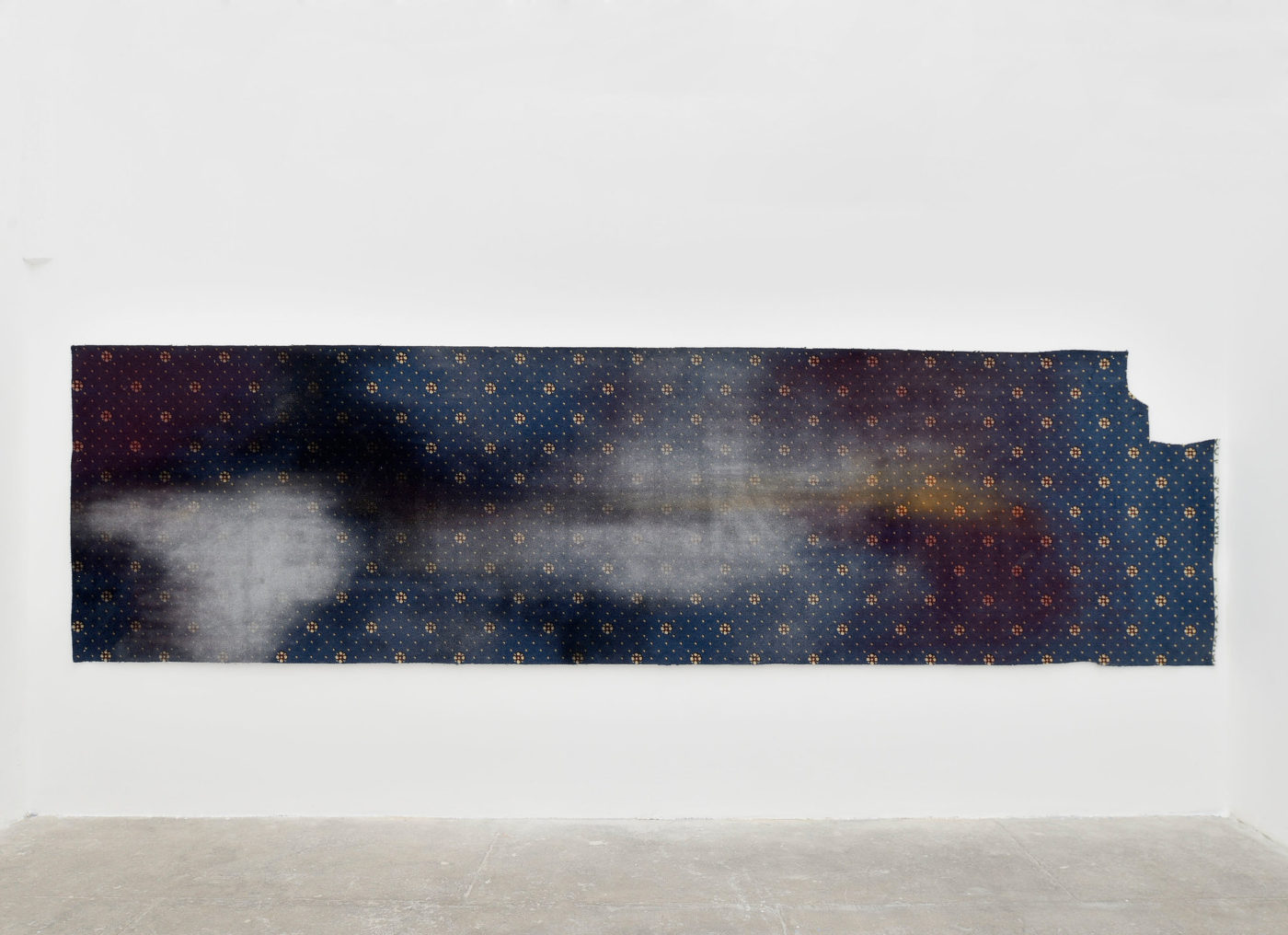 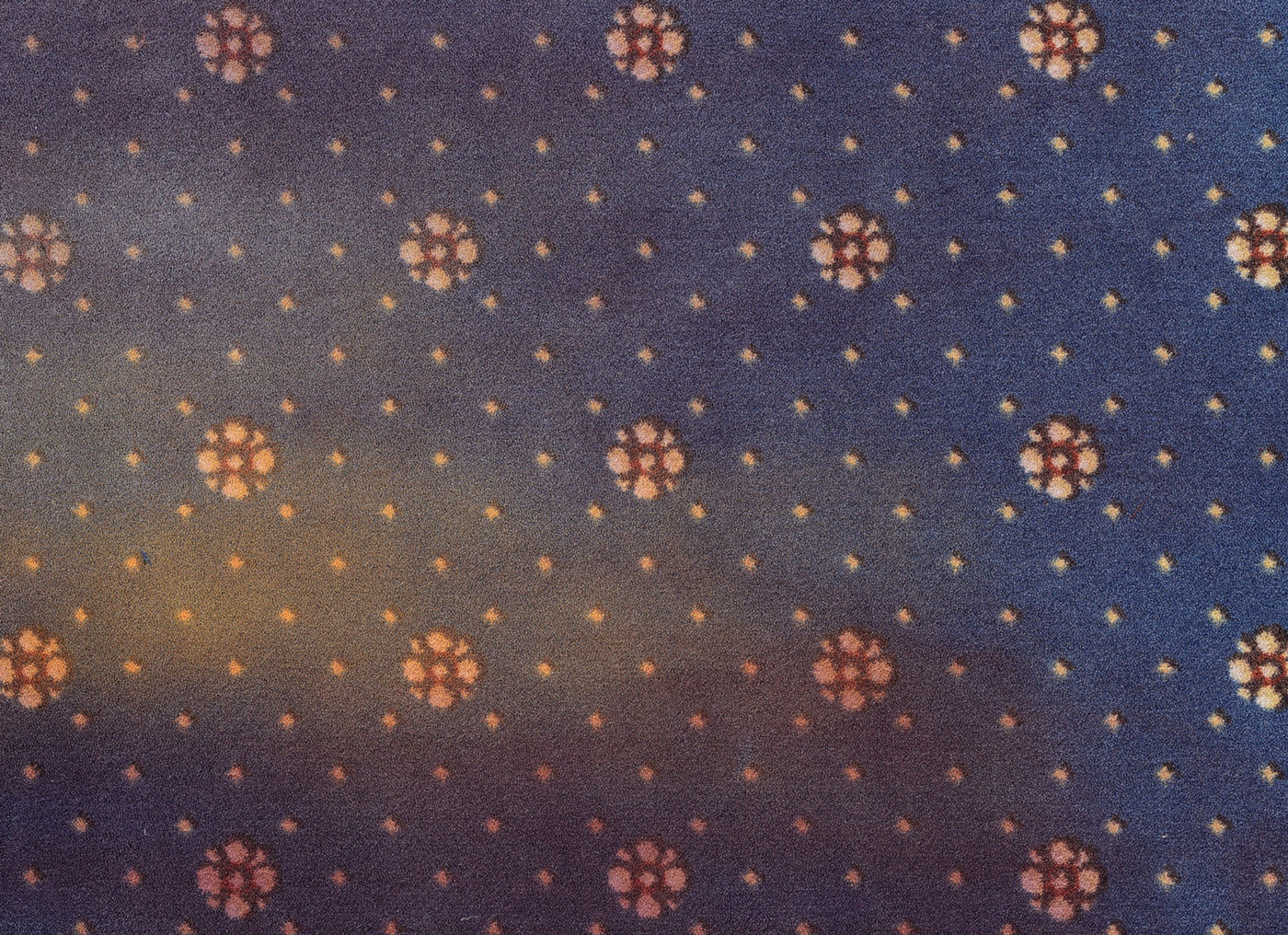 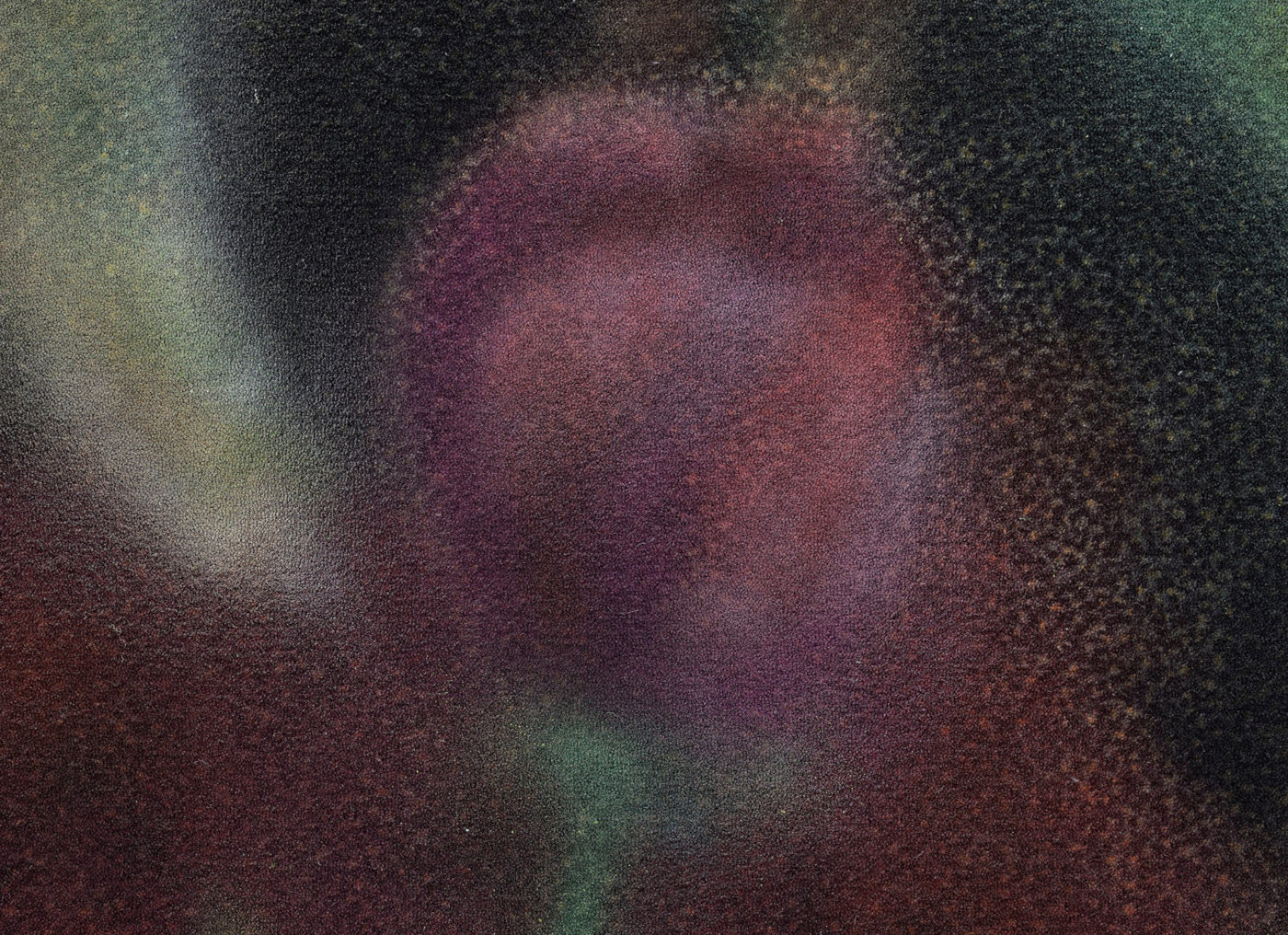 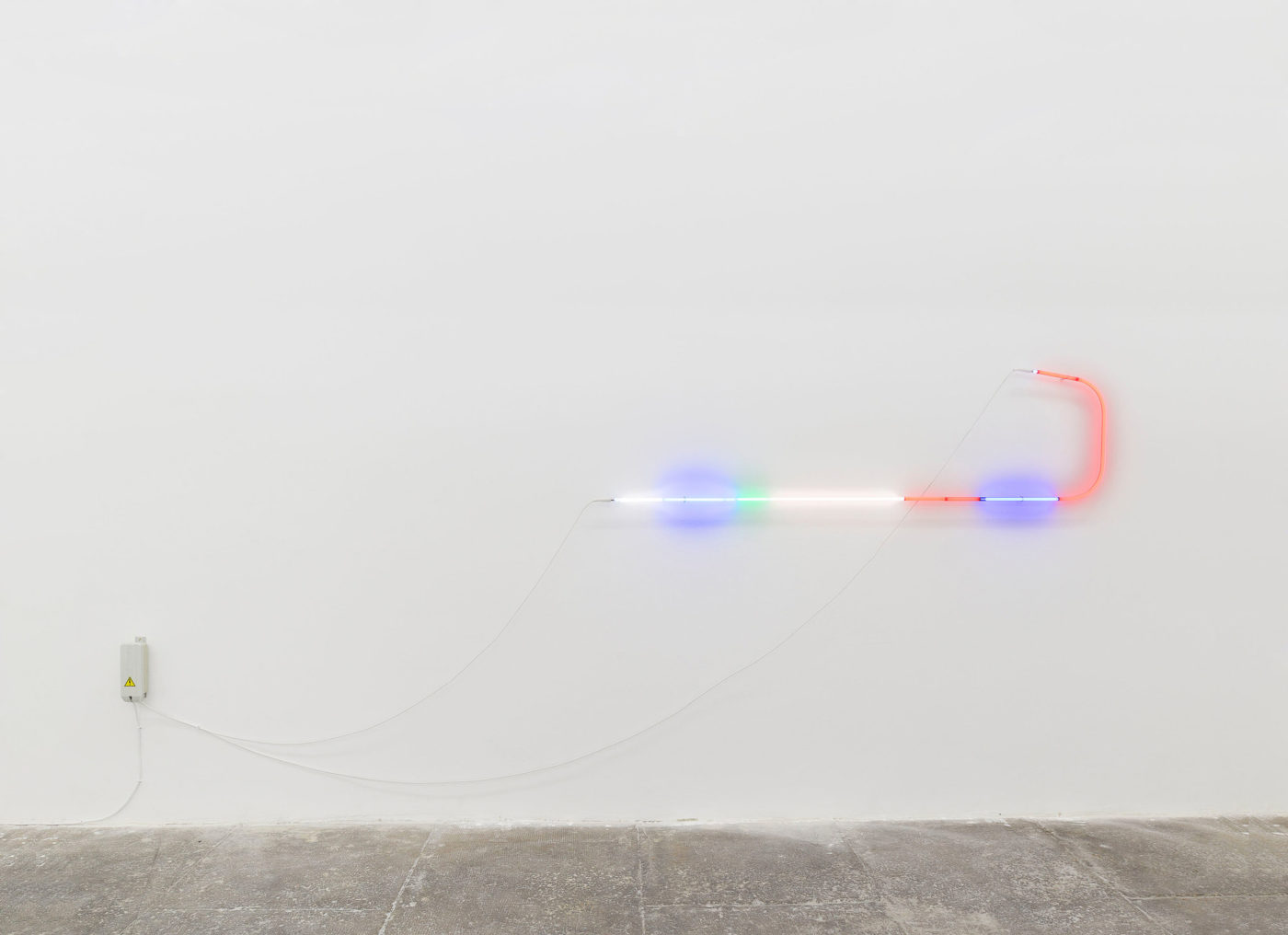 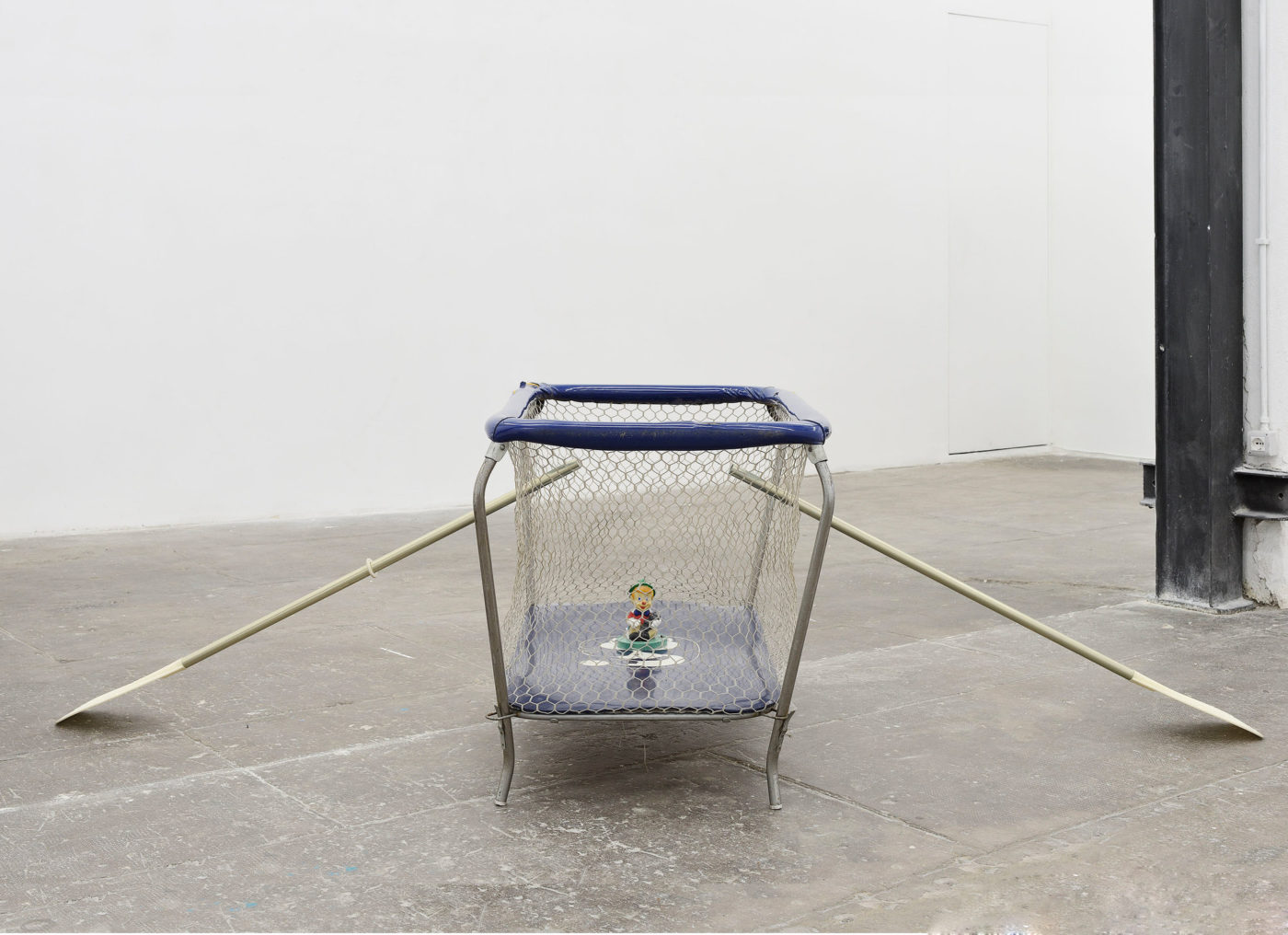 T293 is happy to present a show-narration which tells the story of an approach developed over the course of Cuoghi Corsello’s artistic research. Cuoghi Corsello is an artistic duo formed by Monica Cuoghi (Mantova, 1965) and Claudio Corsello (Bologna, 1964), that has been active in the capital of Emilia for thirty years now. This artistic partnership was born in the classrooms of Bologna Academy of Fine Arts during the second half of the 80s. Drawing on the spheres of reality, music, customs and communication, the artists present an artistic-conceptual practice which is unique for the international contemporary art scene. The show in Rome is an imaginary journey towards mysterious worlds, enigmatic paths and paradoxical stories. It unfolds through a sort of a fil rouge which accompanies the spectator to the poetic world created by the artists through a combination of compositions from the past and more recent works. The narration is built on locations that have been occupied by Cuoghi Corsello during the years and which have become both home, atelier and museum for them. Occupying spaces is both an expression of an ideological concept and of artistic act of re-appropriation of the urban space, which should be taken care of and where the beauty should be cultivated.

Sala Conferenza, 2002 is a large installation made of chairs coming from the conference room of FIAT, a third factory that has been occupied by the artists (2001 – 2005). This installation is at the core of the story. The chairs, assembled and disassembled similarly to other objects present in the spaces, form curves, patterns and angles that are different every time the installation is composed. The chairs intersect and enter in dialogue with other objects. The work Quadrupede divelto, 2015 represents another displacement. Following multiple detours and alterations, the work finds a new life in the gallery: it is reborn thanks to a piece of the carpet that has been torn during one of the exhibitions. The objects are animated by time, they interpret roles and adventures. By gaining density, they become more powerful and turn into silent or vocal archetypes which help compose new works. The use of objects is a necessity that the artists have had from the very beginning of their research: there is no clear distinction and separation between found objects, the commissioned ones, the artisanal ones and the artifacts. Each one has a spirit of its own which allows it to enter in dialogue with other objects. In this melting pot the artists put together objects, narrate balances and relationships through stories that must change over time in order to stay alive. Vestito stagionato all’aperto per 8 anni, 2014 is a dress that has been bought because of its beauty but which has never been put on. The dress has been left outside as a sort of a witness of an absence of a body, as an orphaned prosthesis of someone, and that experiences the fortuity of time and weather events.

Pinocchio, 1996-2001 is a work that has been conceived in Cime Tempestose, the second factory occupied by the artists, and eventually was installed in FIAT, an ideal location for it, in 2001. The artwork is a small sculpture made of plastic portraying Pinocchio holding a cat, both of them shipwrecked. Situated in the middle of a playpen from the 70s with a net around it which supports the two rows fitted to the box, Pinocchio looks perplexed, both lost and hoping to survive and save the cat.

Uncino, 2018 is the most recent work, made of broken neon tubes which have been welded together and given a new life thanks to the noble gas Argon. The past and the present, the coldness of the composition and the expressive warmth all seem to praise the same form.

Finding pieces, putting them together, giving them a new life, collecting waste and creating various settings for it – all these actions have always been essential and necessary for the poetics of Cuoghi Corsello. Mutandine, 2016 and Quadrupede astratto, 2016 are two paintings made of the hotel carpets that have been transformed in a collage. The paintings are meant to give meaning to abstract materiality of paint, emphasized through the decorations that originally had a different purpose.