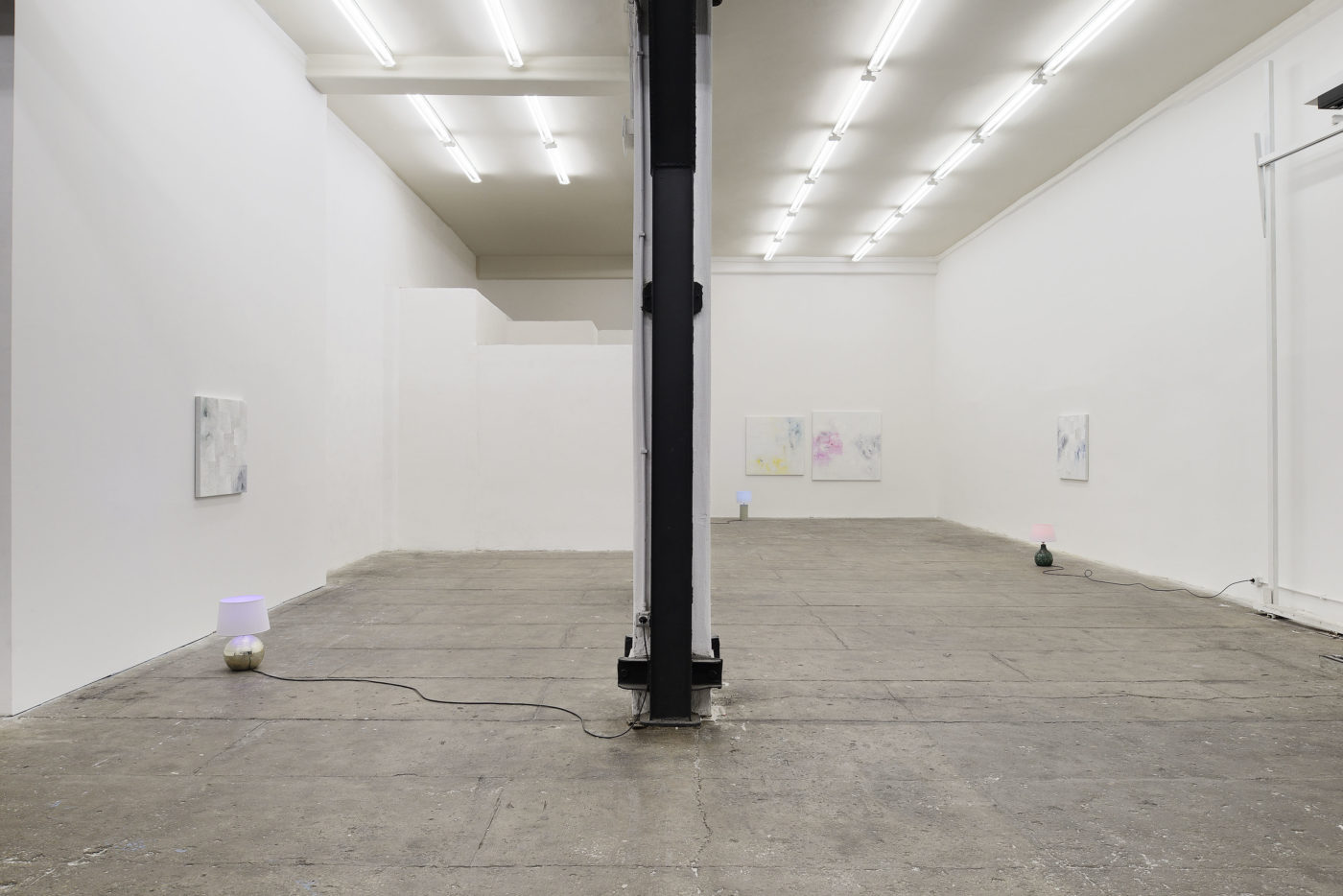 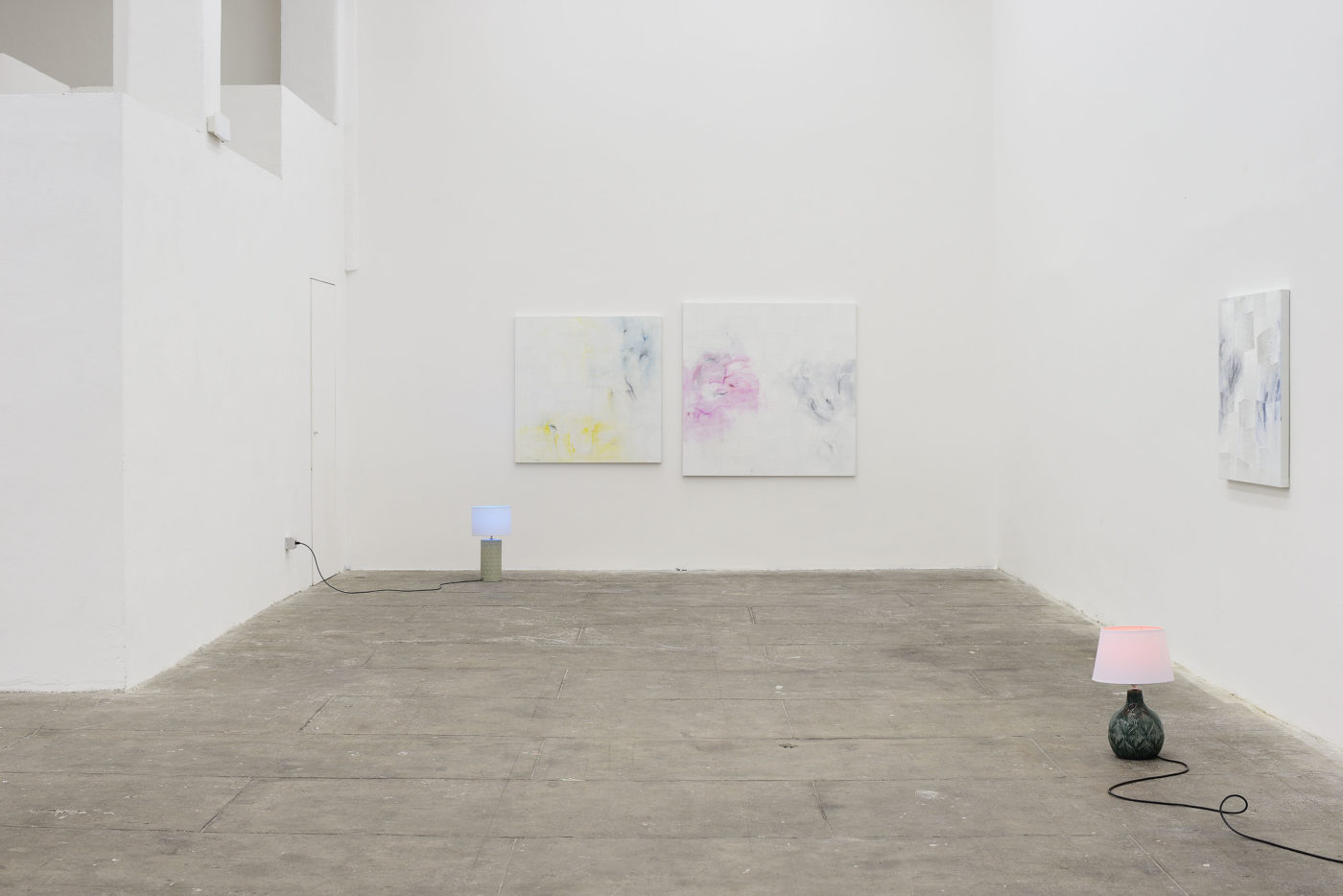 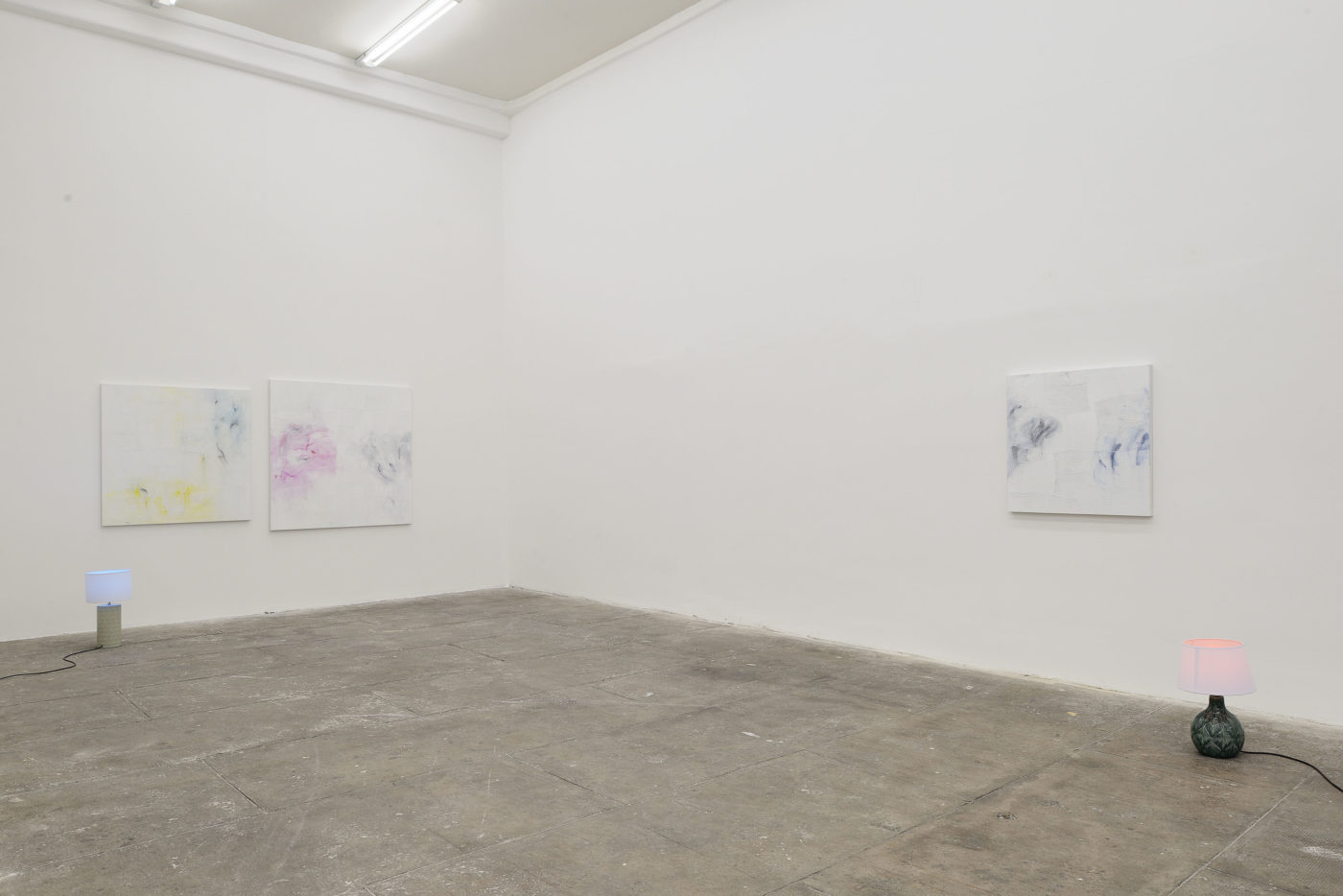 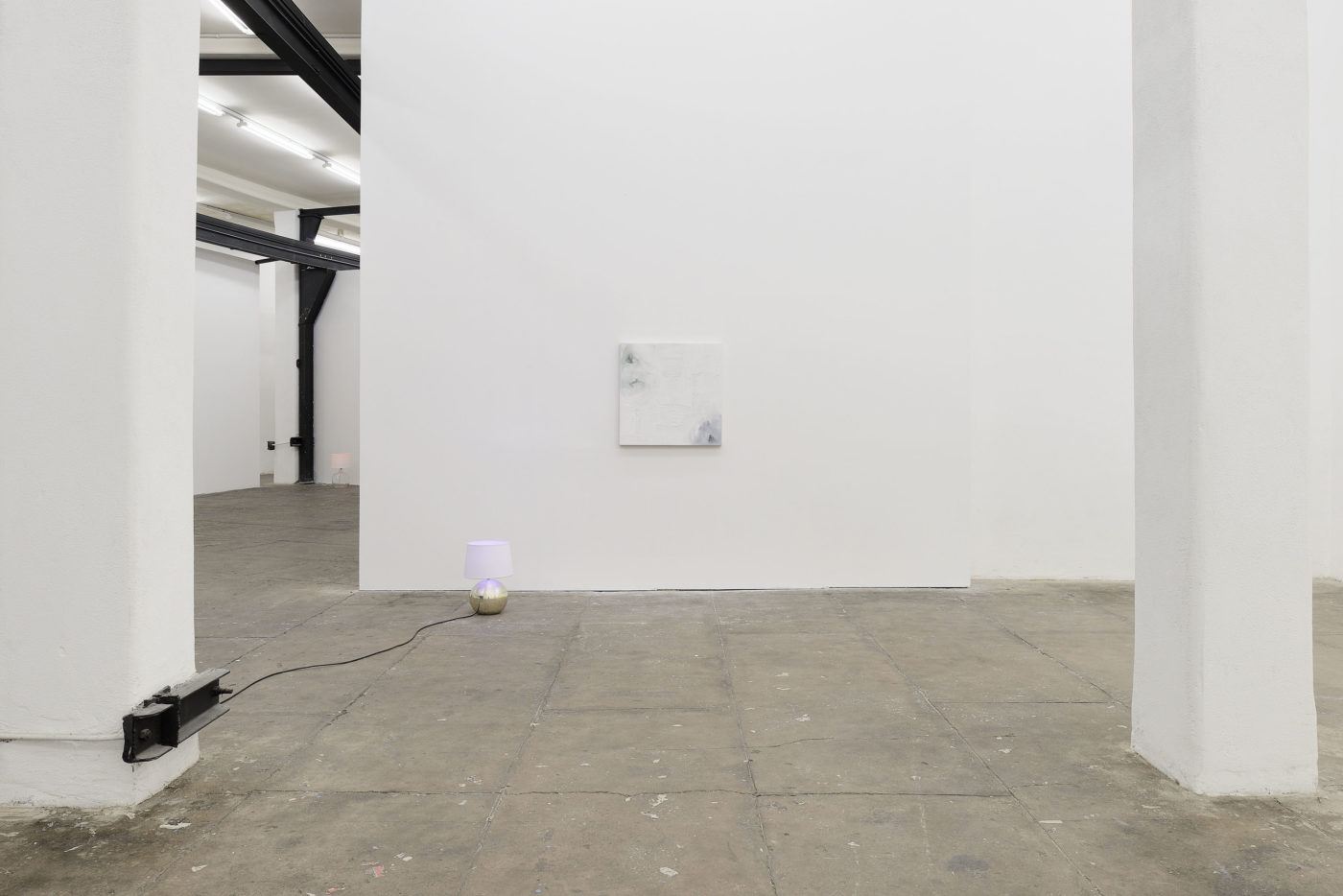 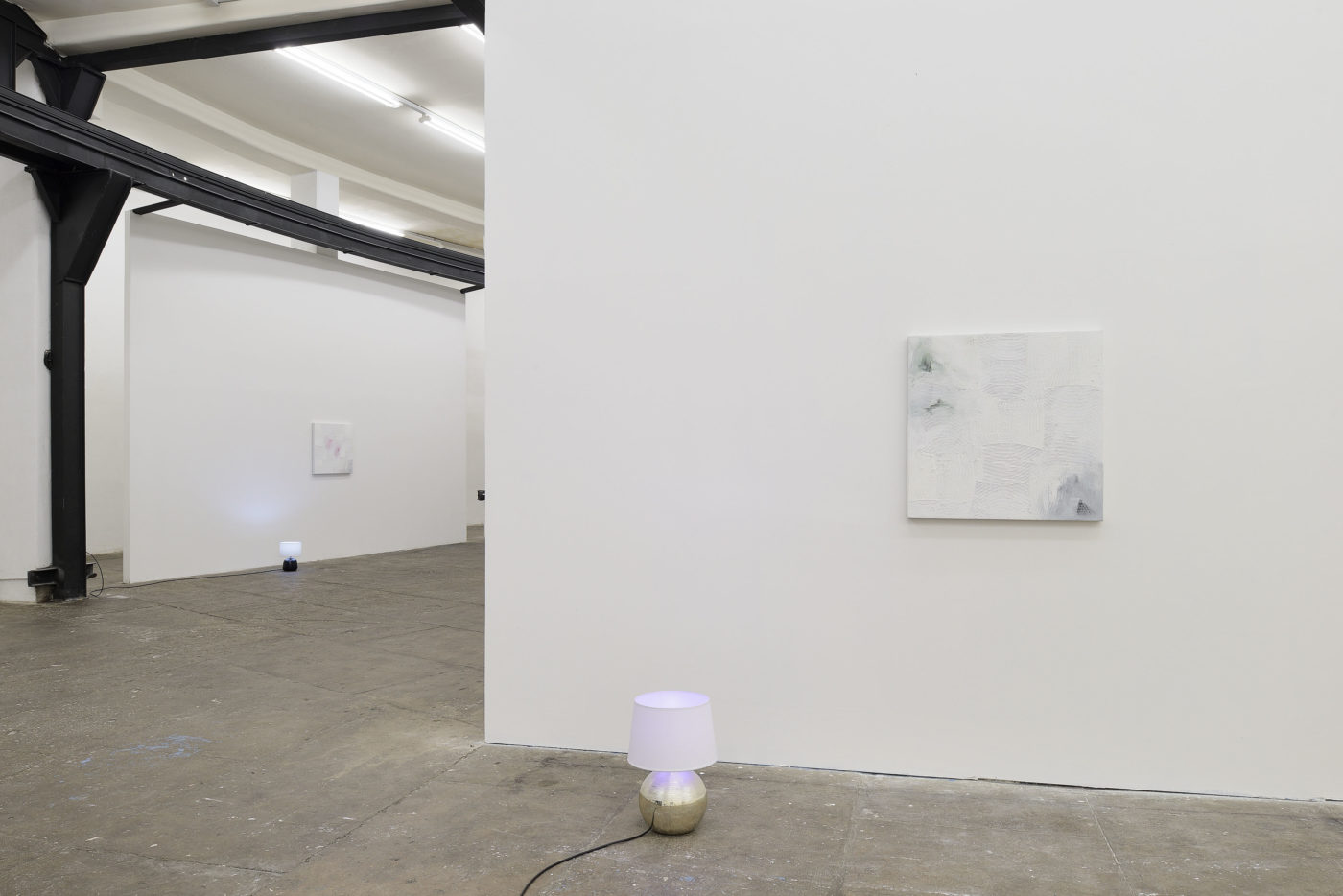 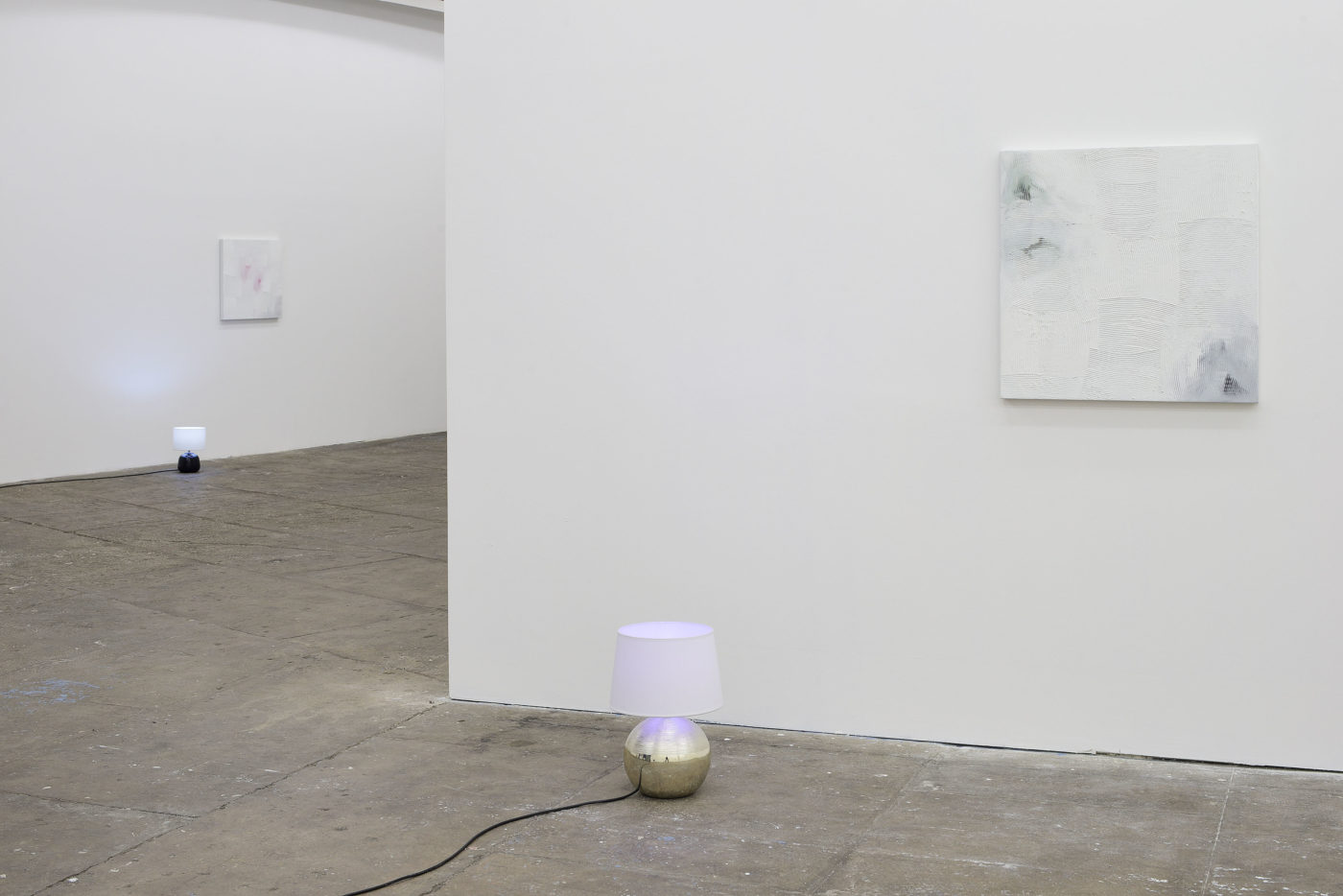 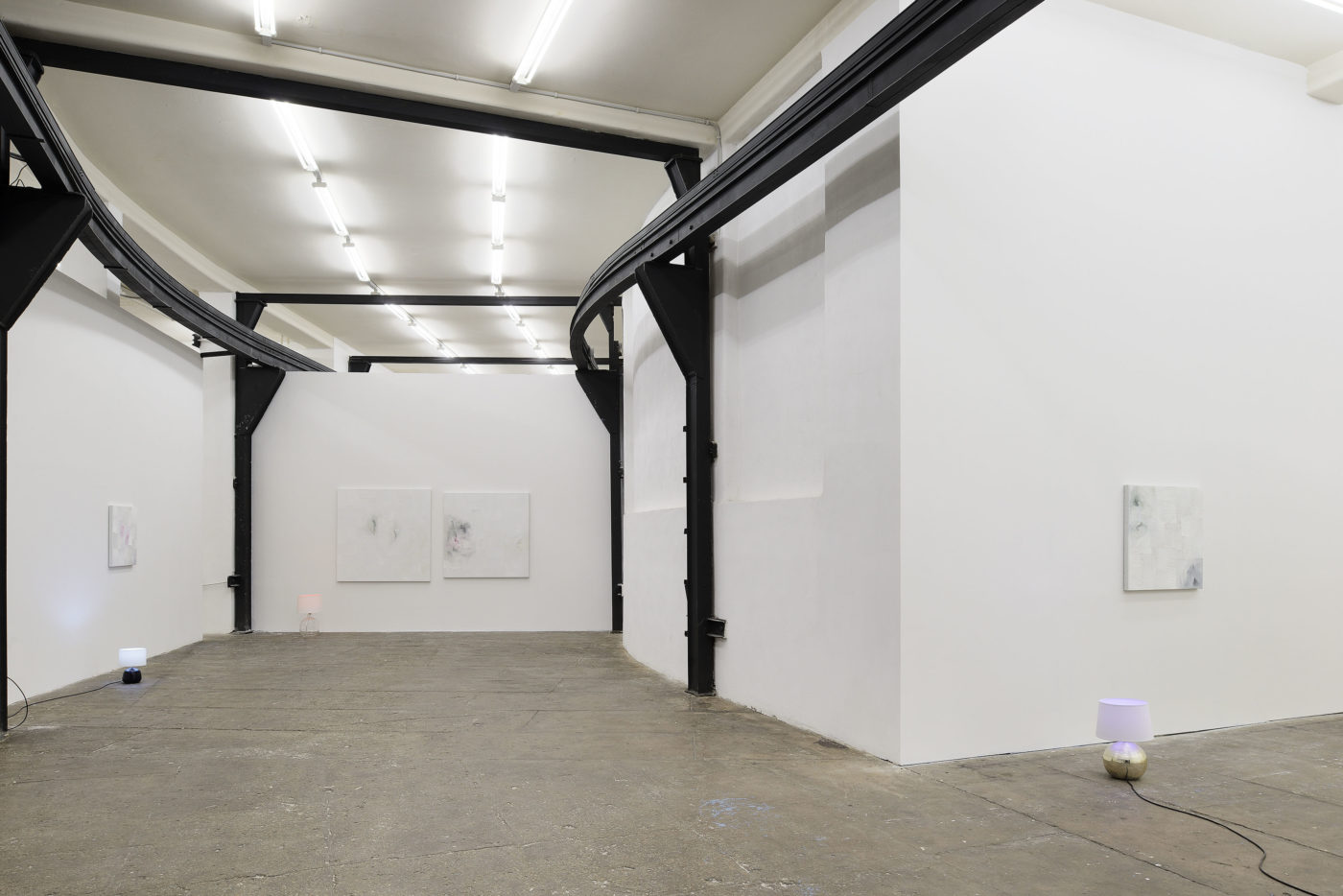 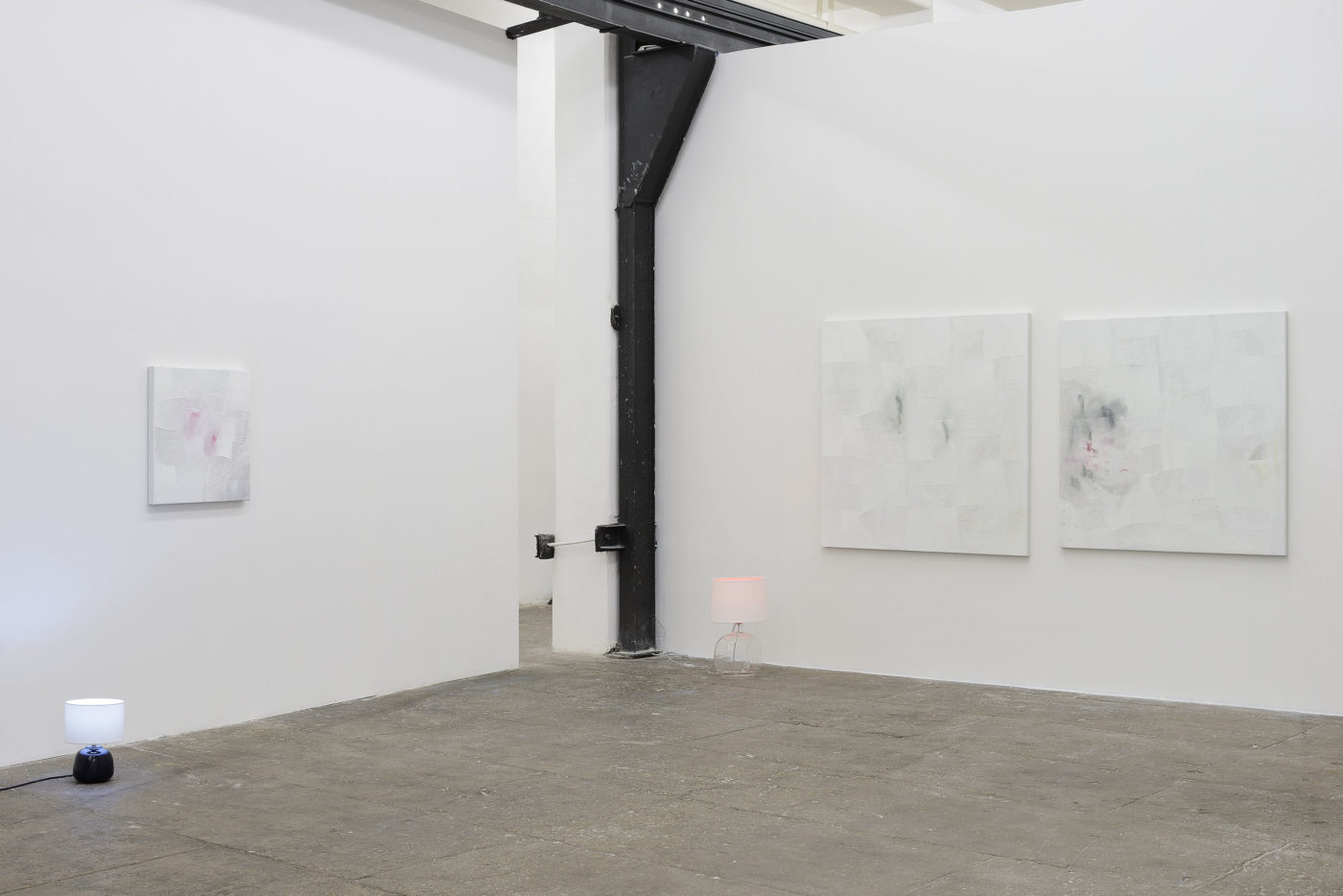 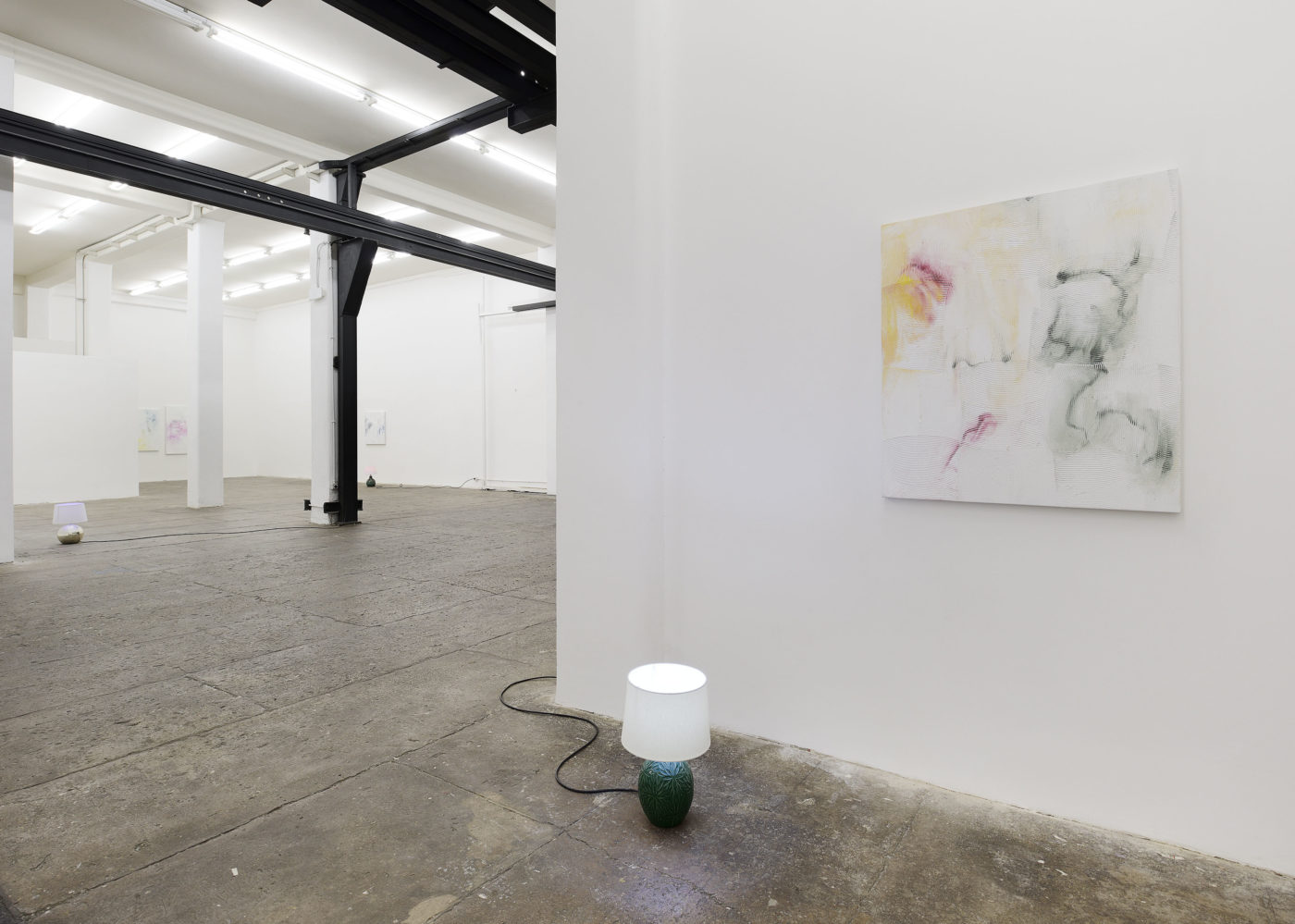 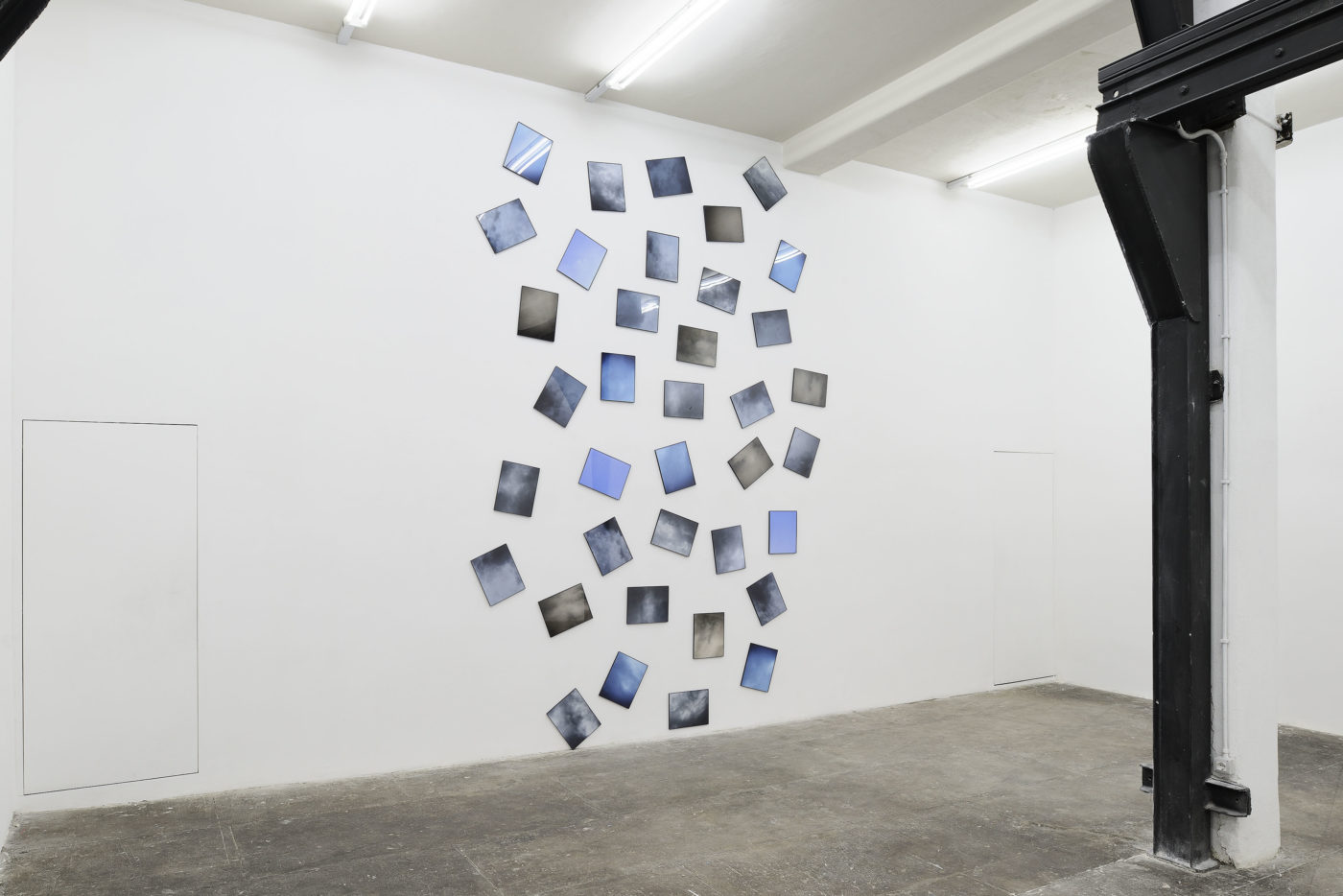 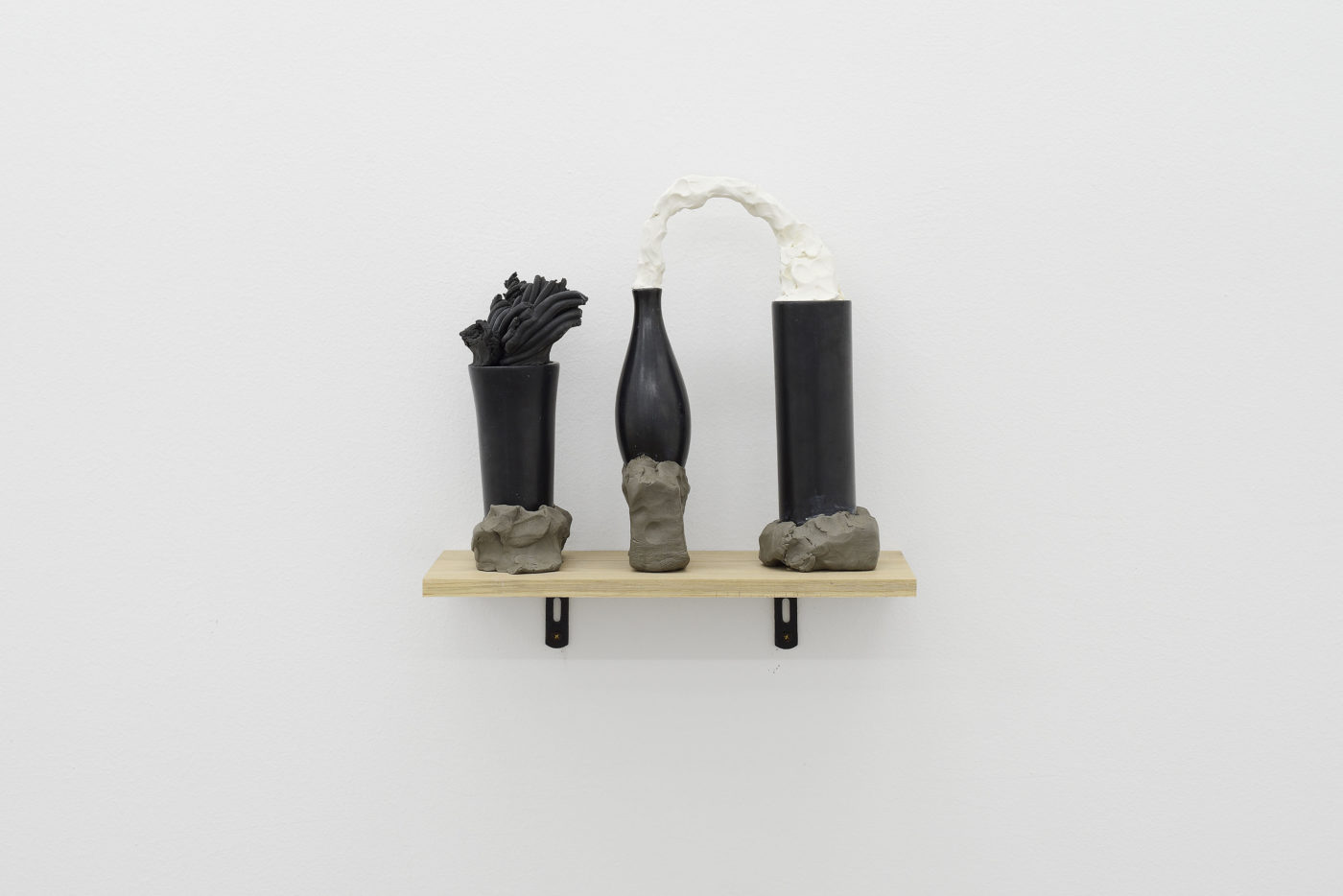 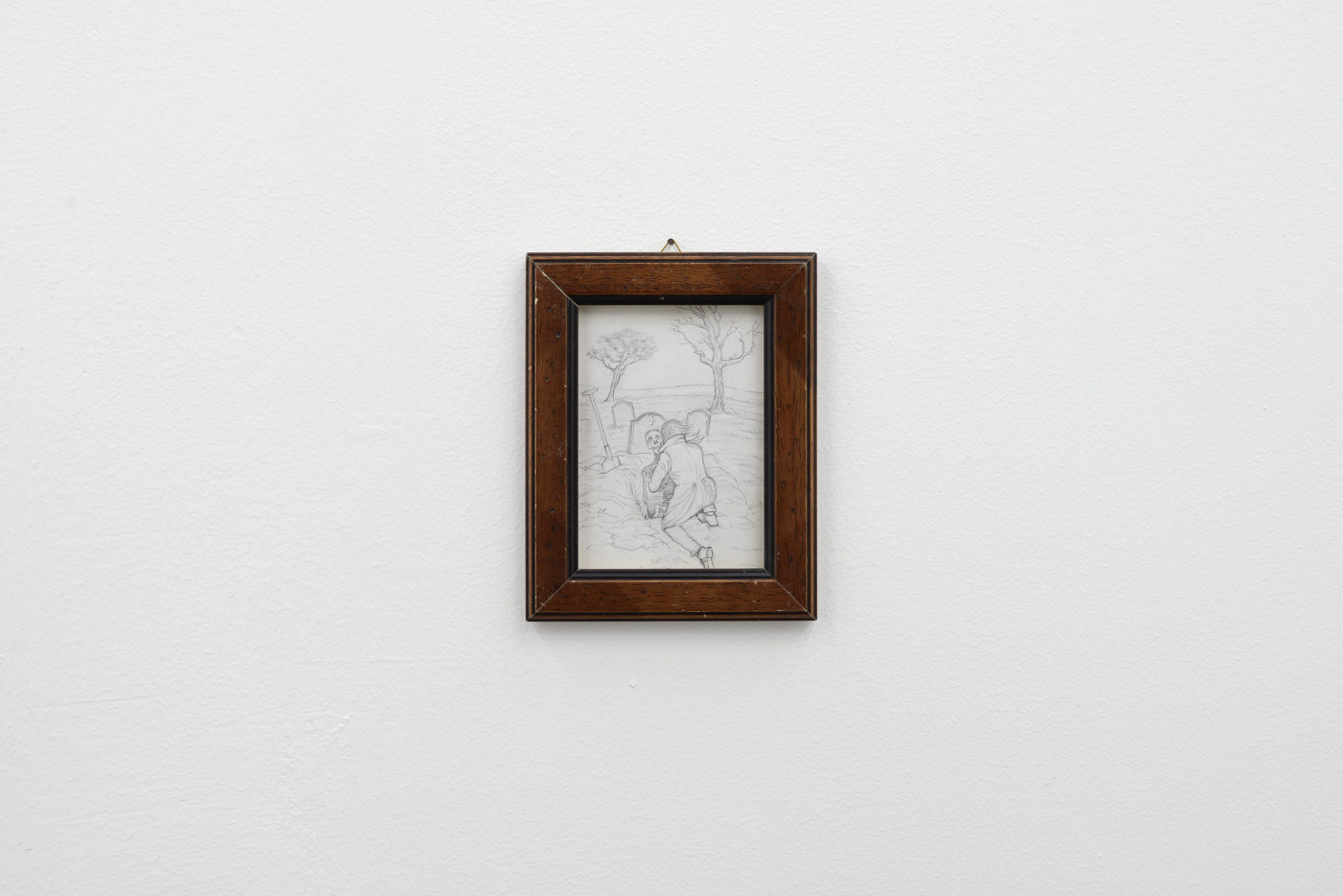 Personal loss has some very curious effects on the mind; colour drains from existence. For Walter Benjamin, colour is the imagination of infinity within an object and represents a type of seeing which children have special access to. Young children know all about grief, imbuing objects with so much spirit they can yearn endlessly with heartbreak for specific toys. In adult life when we are able to register the source of our emotional pain and discomfort, we may perceive our childish candles as having been blown out, a thought which only adds to our chill. Without the protection these small flames require, human existence merely becomes a story of our metaphysical connections being dissolved into life, (as opposed to life being dissolved into our metaphysical connections). Existence then, can be understood as the task of staying faithful to our childhood self-promises. As Benjamin states, ‘children are not ashamed, since they do not reflect but only see’.

As a teenager, often unable to sleep, I would stare up at the ceiling, tracing the lines of the Artex pattern which have no obvious beginning or end. The patterns contain within themselves their own mourning of a damaged existence. Travelling the path much like the coin imbued with so much sentimentality, cherished so dearly by the child, only to end up being spent on sweets a few days later. If no art can lay any special claim to legitimacy except that which contains within it the specificities of the contemporary condition, how is one then to approach painting, if not from the side of the damaged object? Damaged in its being already dissolved into a bruised life.

The desire to dissolve the ‘self’ is clearly a very strong calling for most. Self-reflection arises in the middle of thought, that is, the ‘before’ should already be understood as ‘after’. Subjectivity emerged at the initial point in which nature was able to reflect upon nature, to reflect upon itself as reflecting. From that point onwards a supremely divided creature was born. If we attempt to bury the aspects of ourselves we cannot countenance, the parts of us we treat as broken will seep upwards over time and choke us. The correct route to acceptance of the self is to welcome the very part that cannot accept. In doing so we practice a type of reintegration which we can extend outwards and recognise consciousness as shared. The realisation of which may give rise to a radical sympathy in solidarity. We may claw around for some structural substrate of this dissolved state, found in our animal selves, which, like lost postcards, may from time to time arrive with us unexpectedly. The attempt by artist’s to deal with ‘narrative’, may simply be the sublated desire to imbue objects with the spirit so clearly felt by children. In grief-stricken desperation or melancholia we may find ourselves like Heathcliff digging up a corpse.

We can learn something from the Romantics, from Schlegel in particular, who insisted on the form of the fragment, complete in its incompleteness. He was perhaps the first philosopher who was able to think the ‘object’ in its metaphysical peculiarity. In their articulation of the relationship between the particular and the absolute the Romantics provided a useful rendering of human existence as expressed via the contradiction contained within the idea of nature having gained self- consciousness of itself. What this perspective offers us is the idea of individual human consciousness as constellated. Holding this conception within us, we may perceive our limits as stretching out infinitely beyond our physical selves into the world and into others.