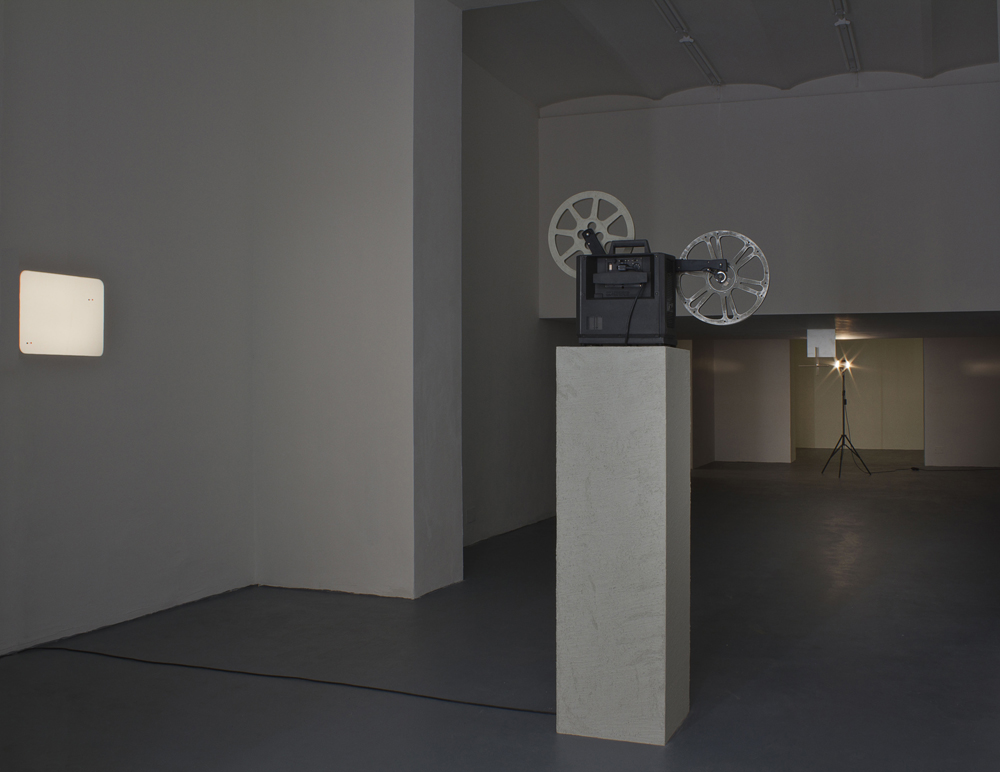 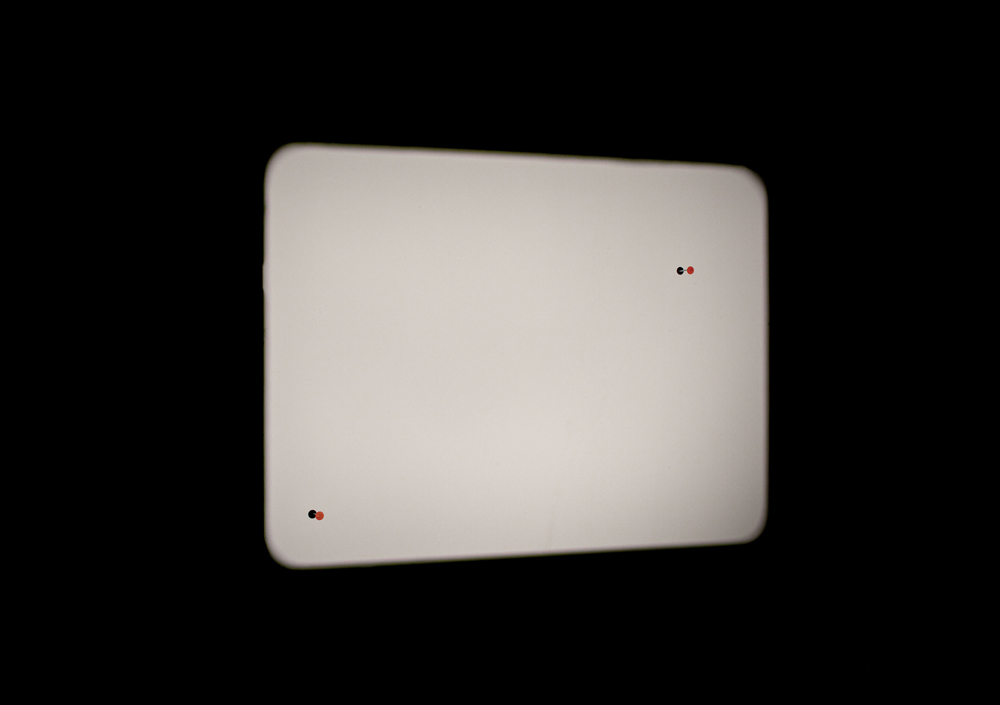 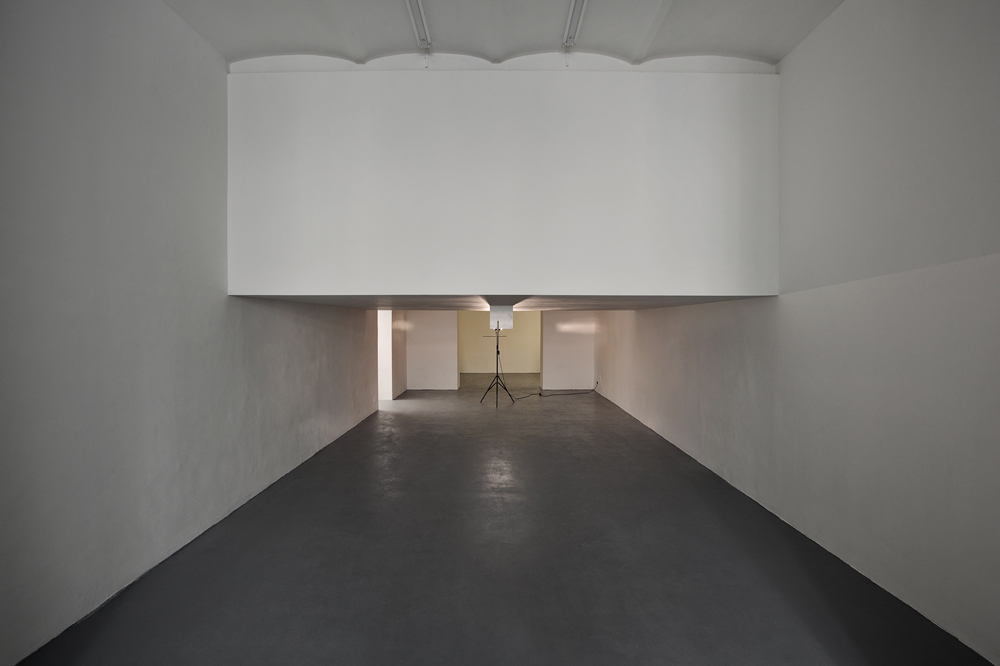 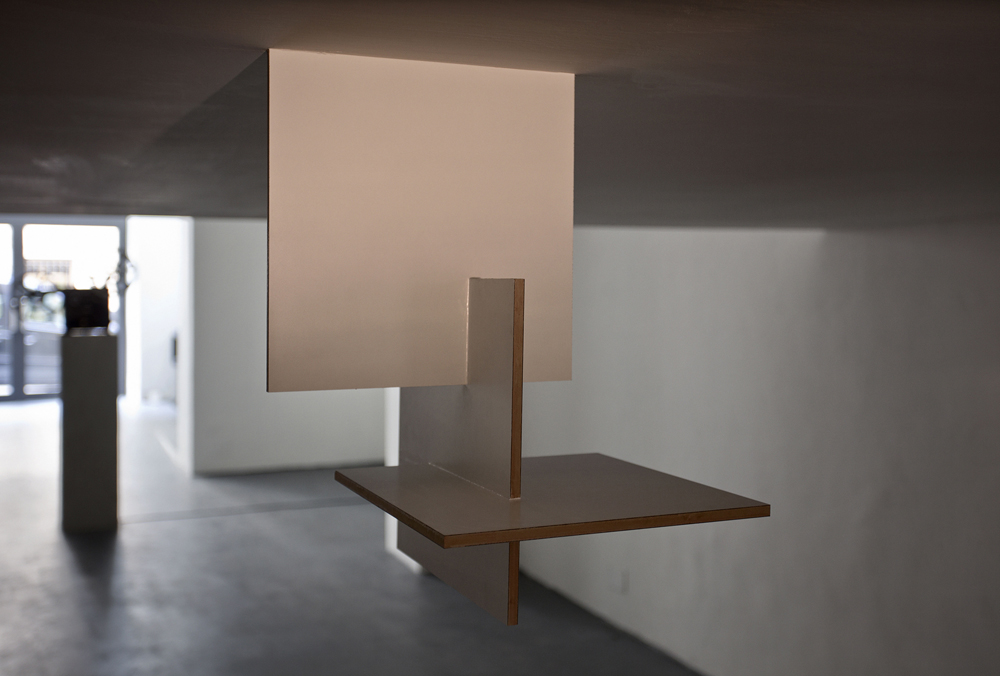 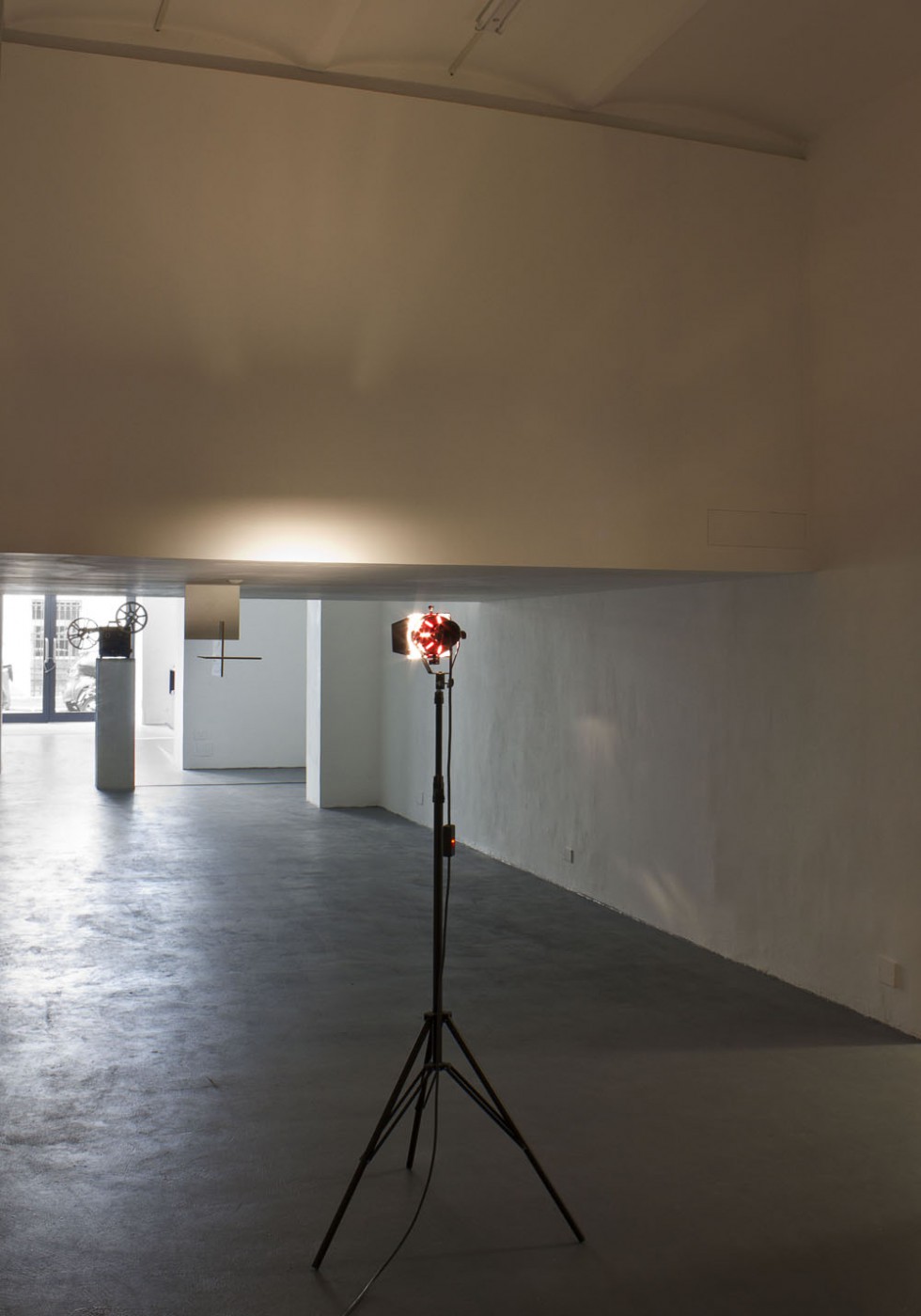 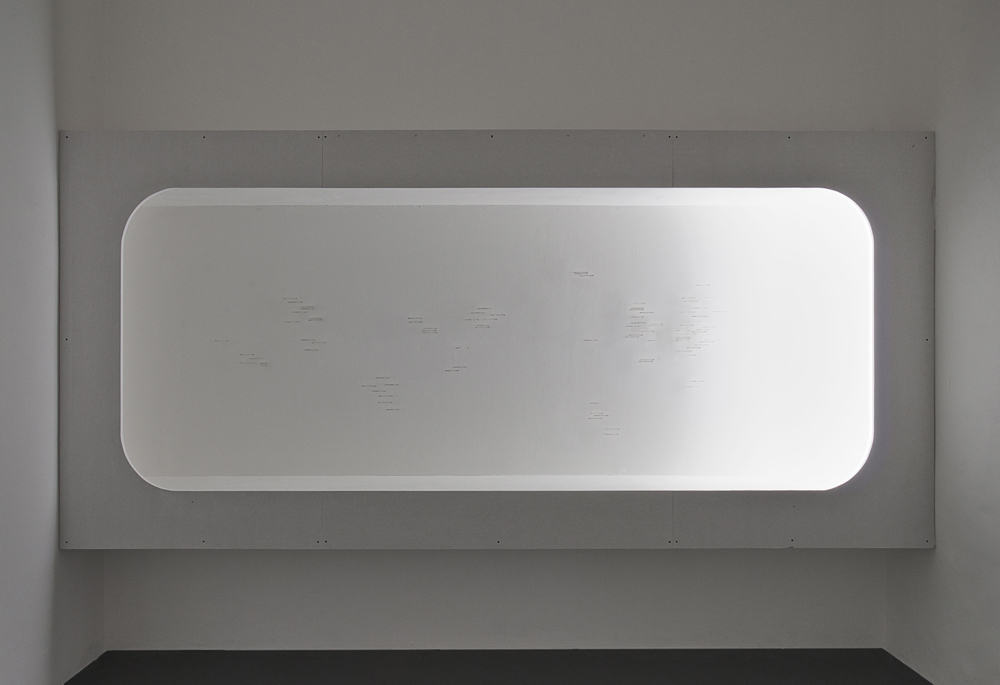 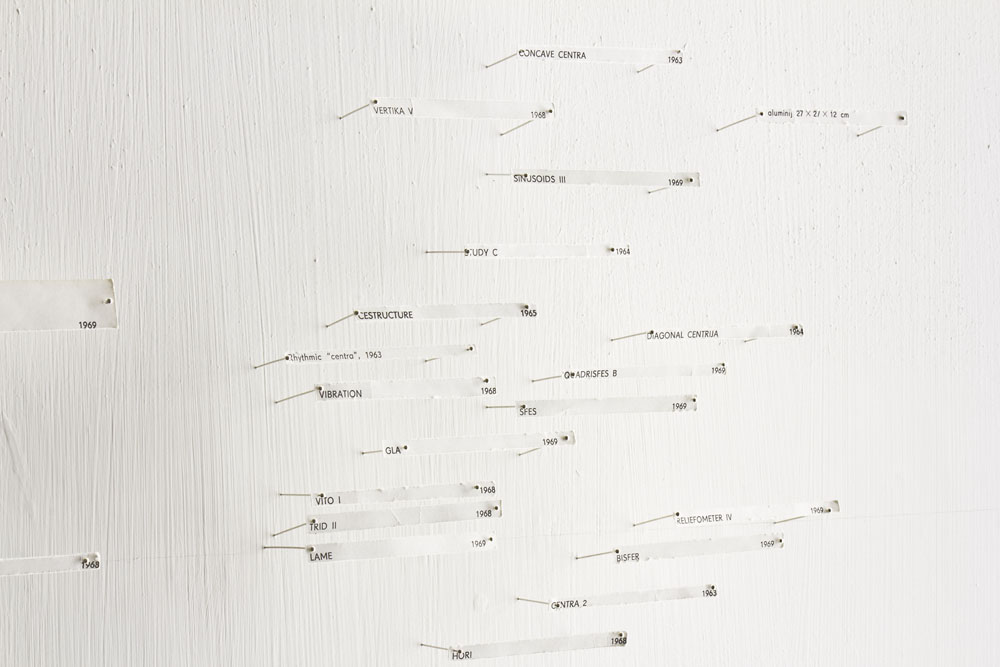 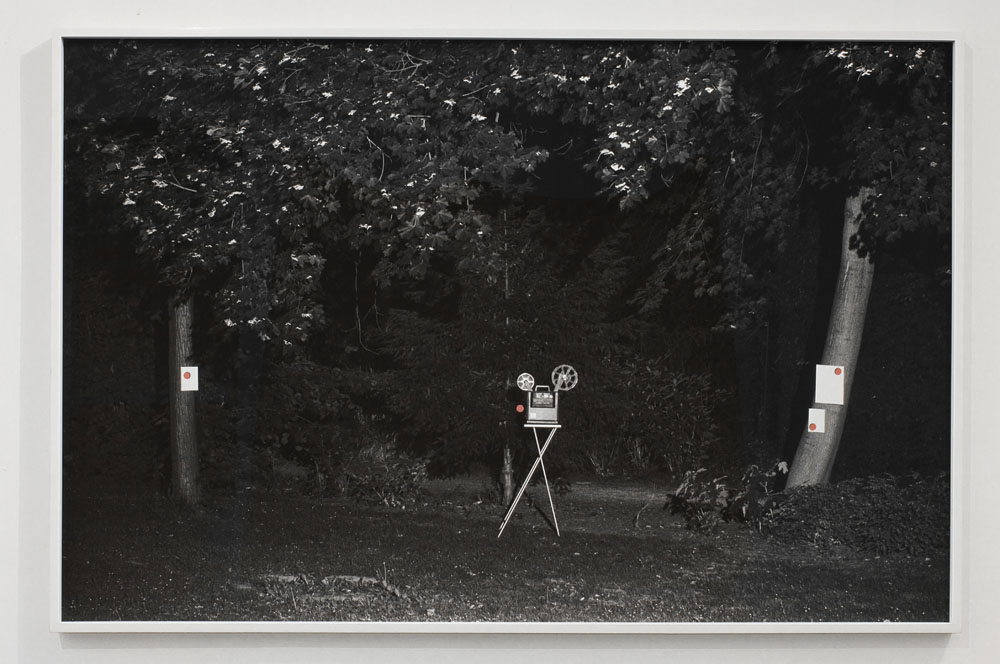 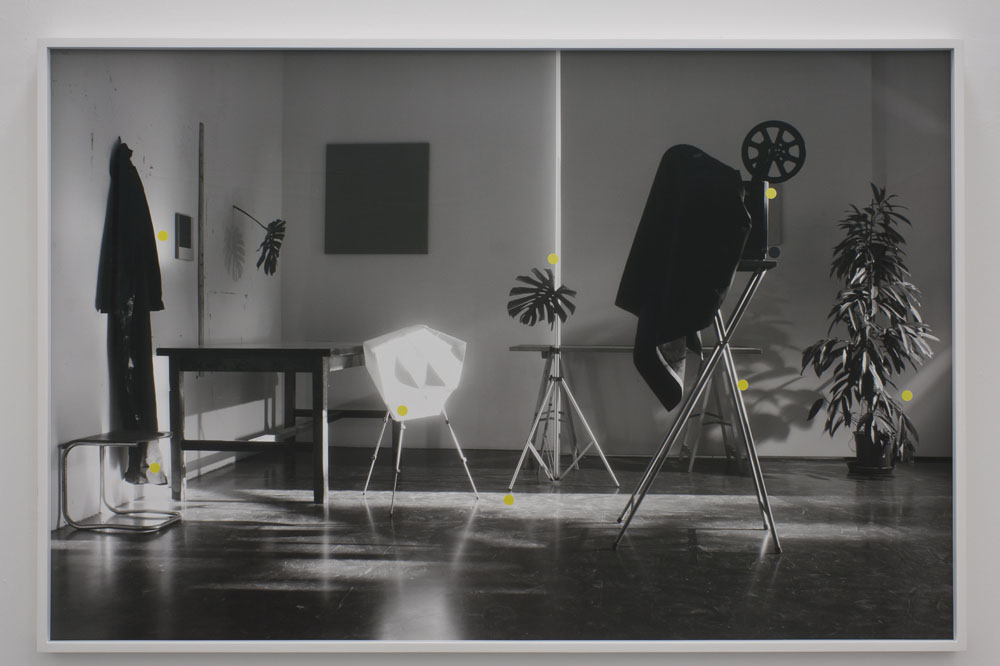 A Long Day for the Form focuses on David Maljković´s conceptual practice of restaging and re-presenting existing objects or displays that has already been thoroughly explored in shows at Sprueth Magers, Berlin, Kunsthalle, Basel, Sculpture Centre, New York and Secession, Vienna. Enigmatic traces, missing artworks and small interventions such as sound and light reveal themselves to the viewer from other contexts and contents.

The exhibition brings together three different groups of works in which the presence of emptied forms, frames, and structures enhances the absence of what would be expected to normally be there to be looked at, and shifts the stress from the artwork to the lack of it, from the exhibition to the act of exhibiting itself.

Engaging with the gallery space through a play of subtraction and removal, Maljković’s interventions are made up of lights, sounds, and architectural compositions which seem to create a frame for other potentially endless exhibitions. A 16 mm projection of an invisible moving image, an imposing installation from which only the sound of chirping crickets is let out to be heard, and captions of disappeared Vjenceslav Richter’s artworks construct a time and a place that could be here and wherever, now and whenever.