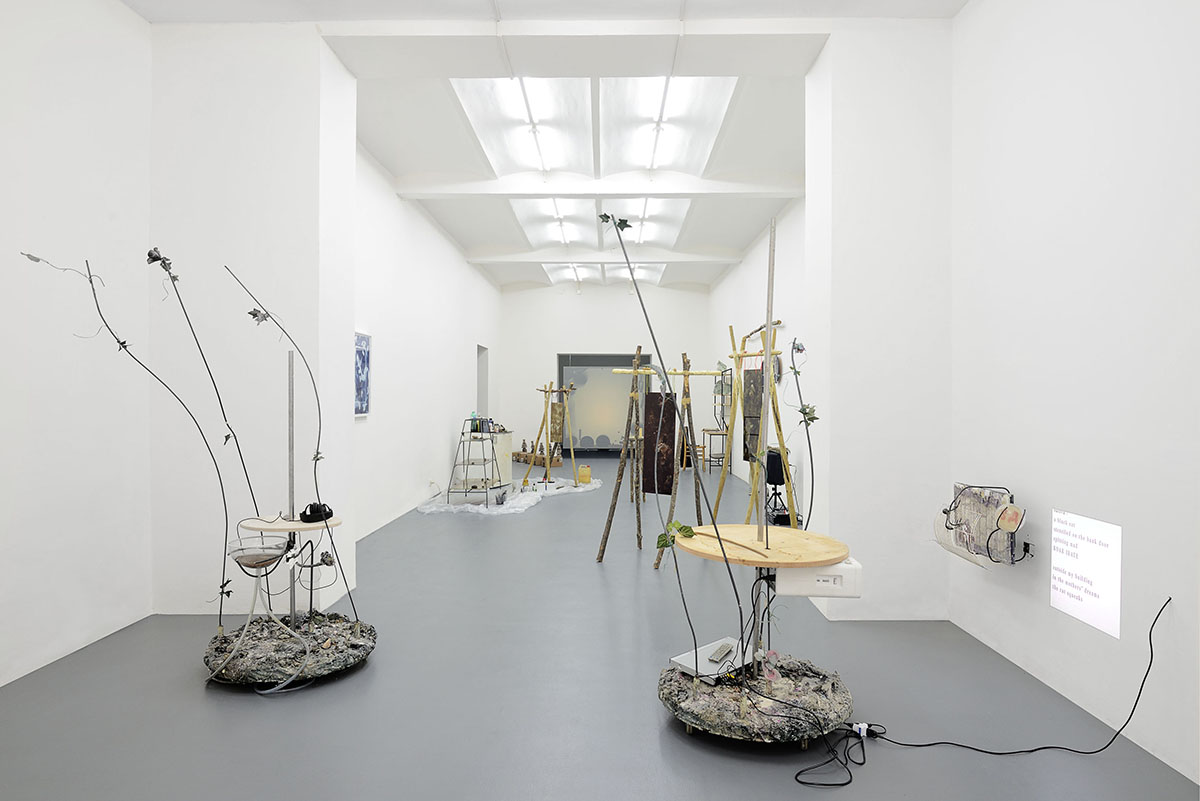 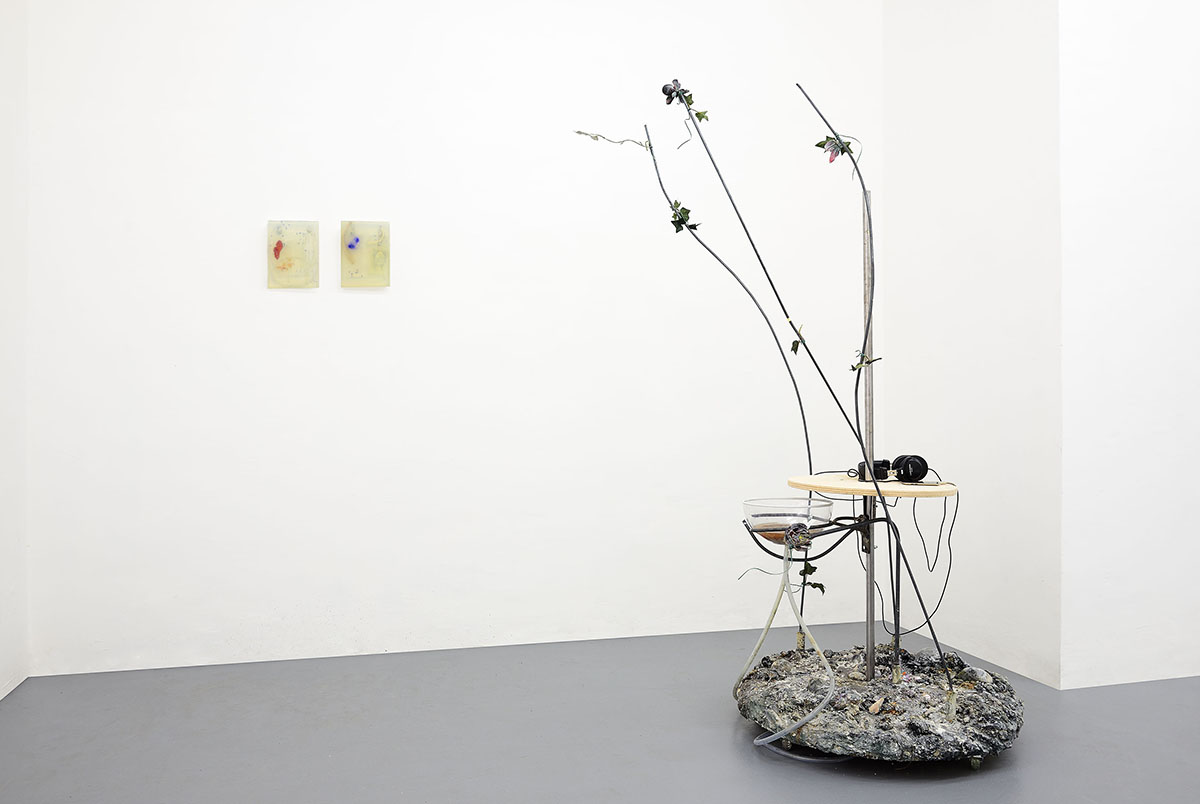 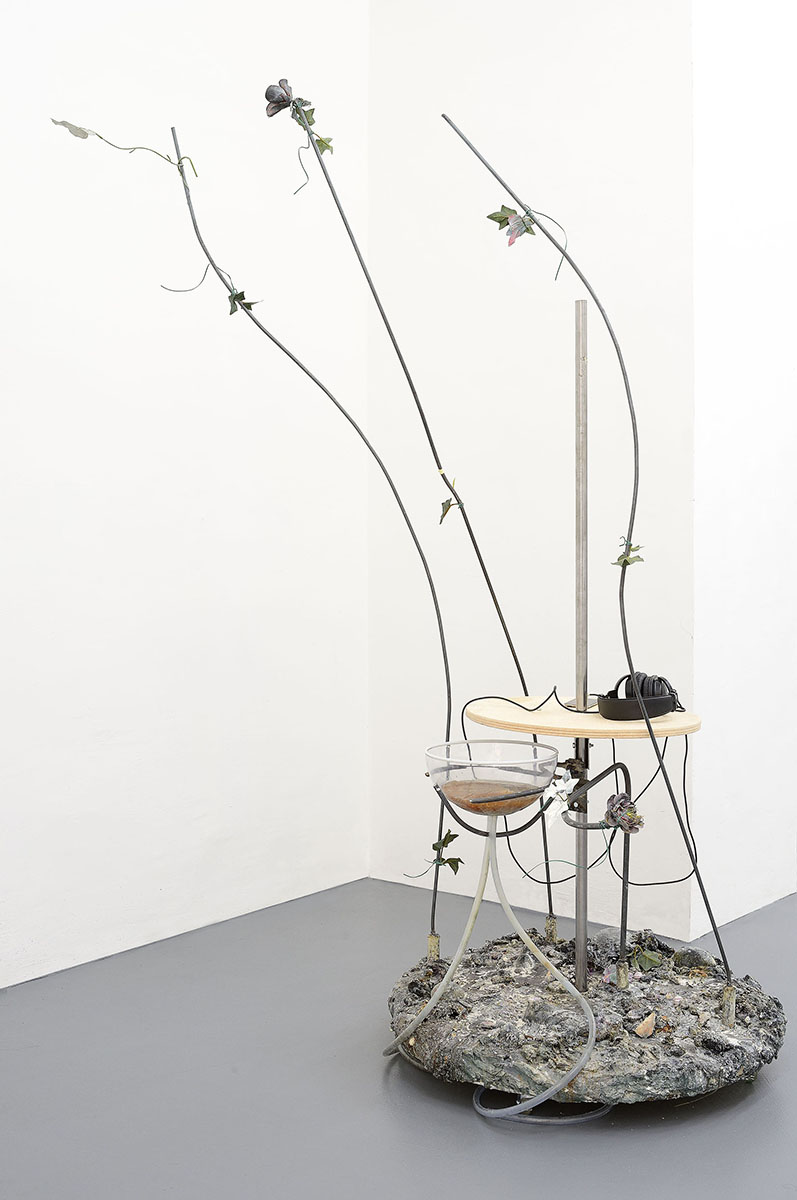 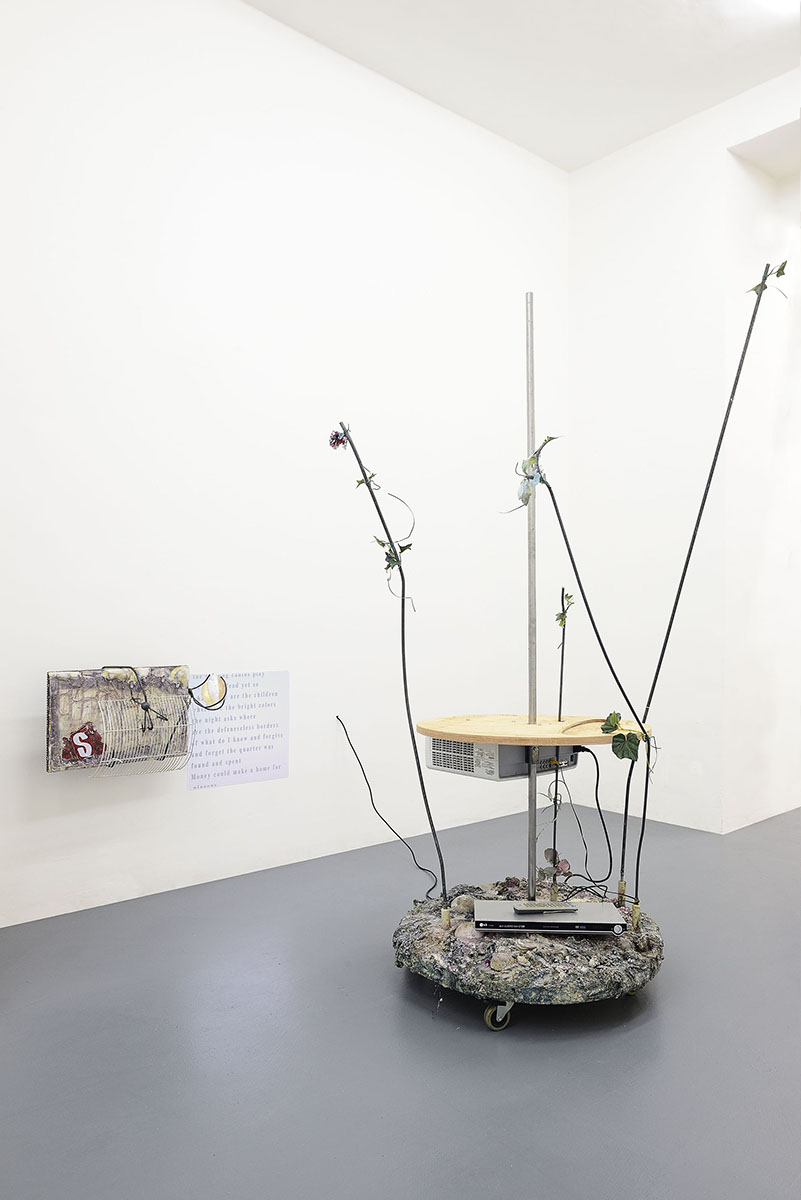 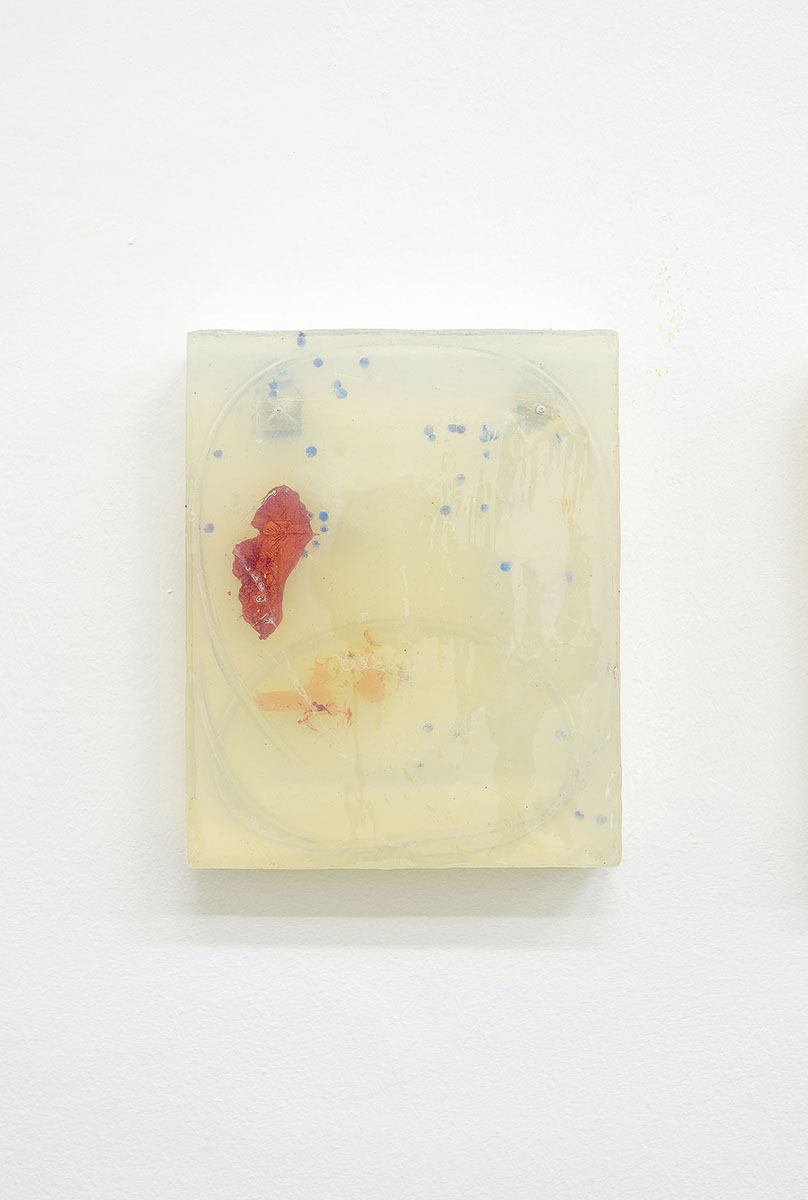 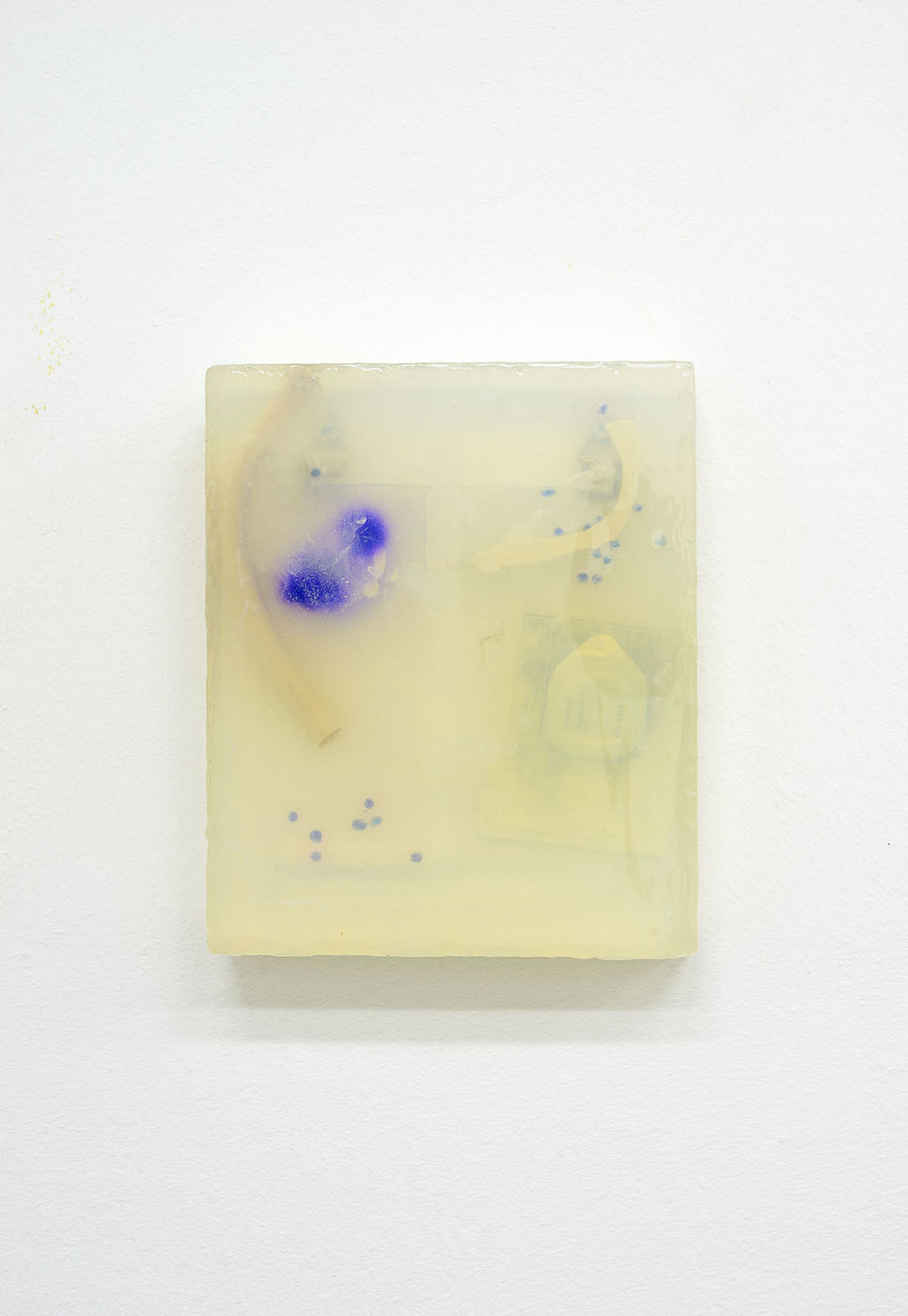 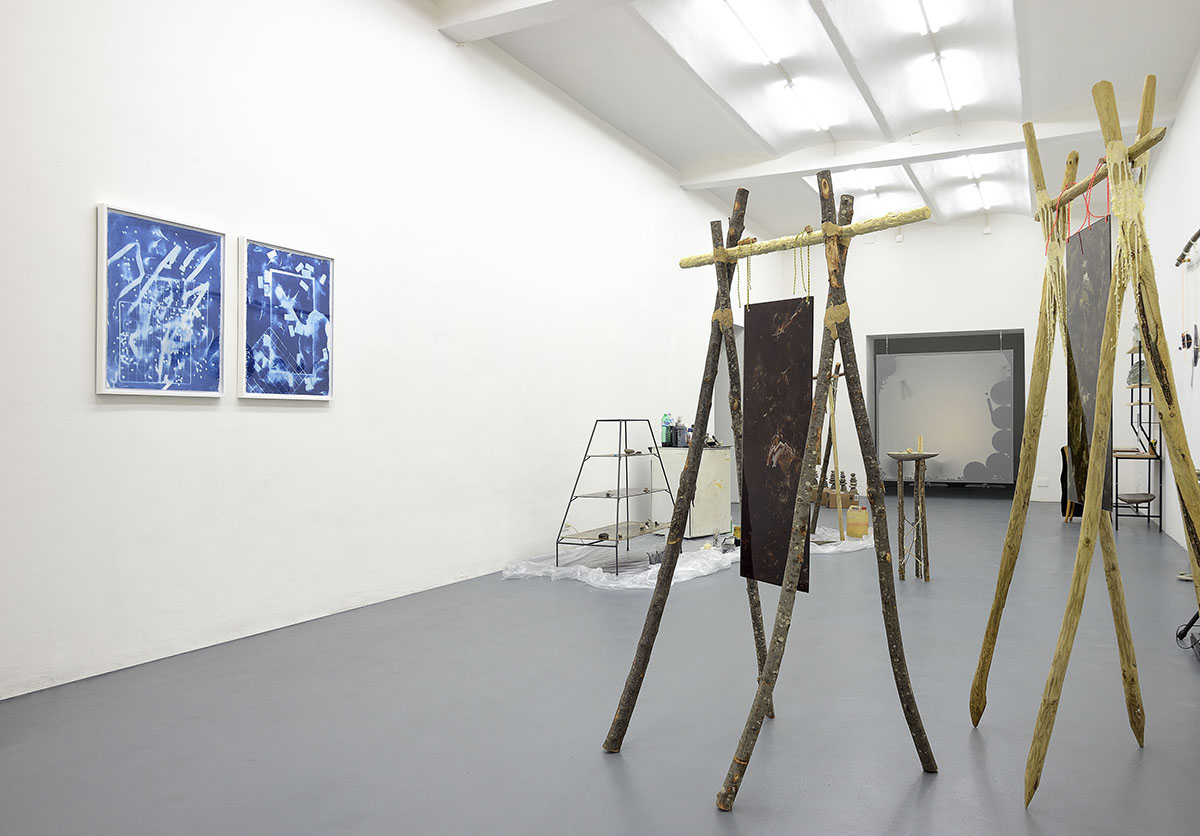 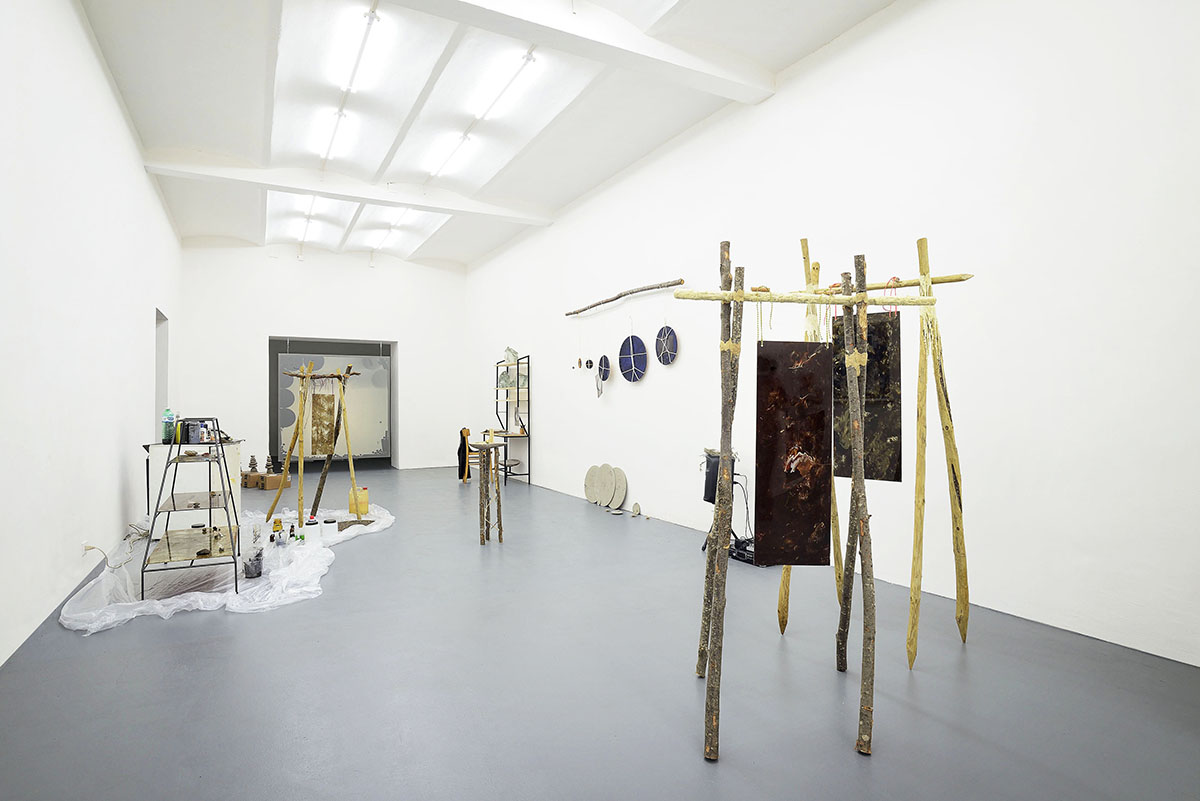 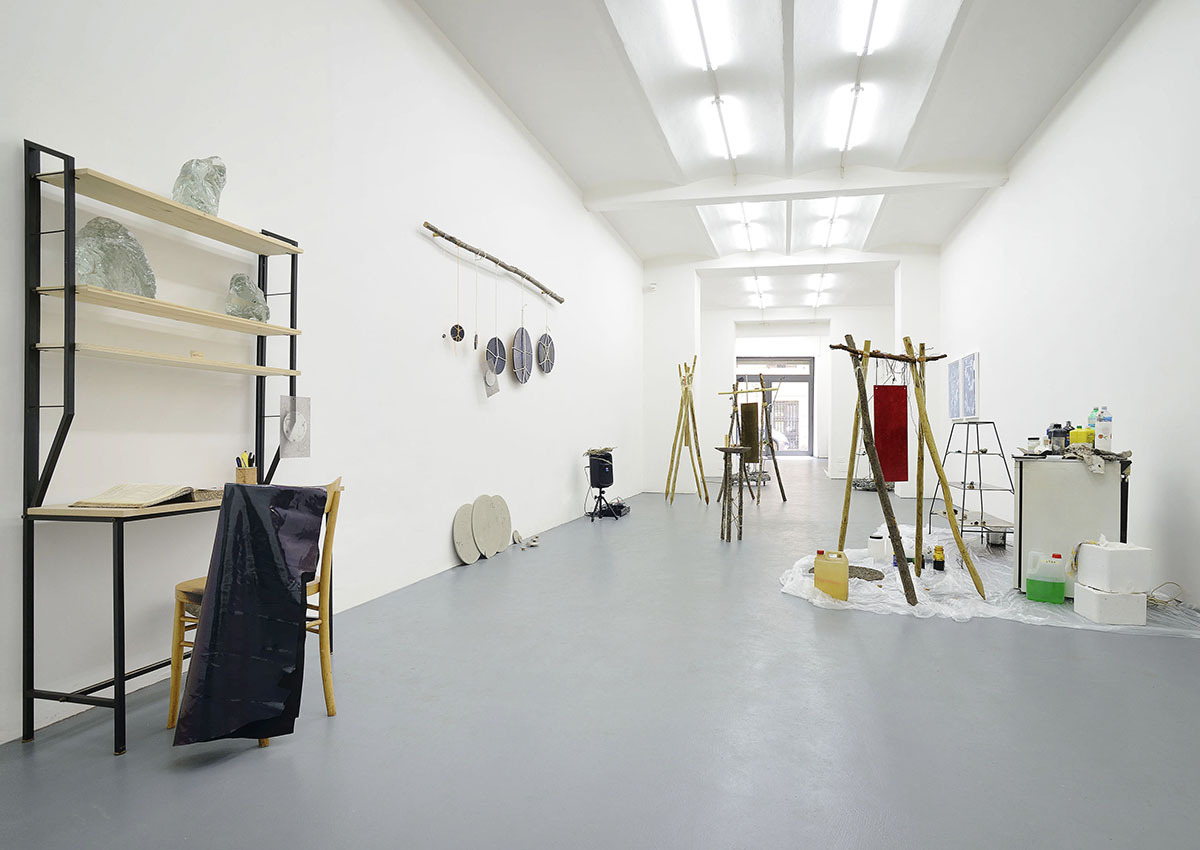 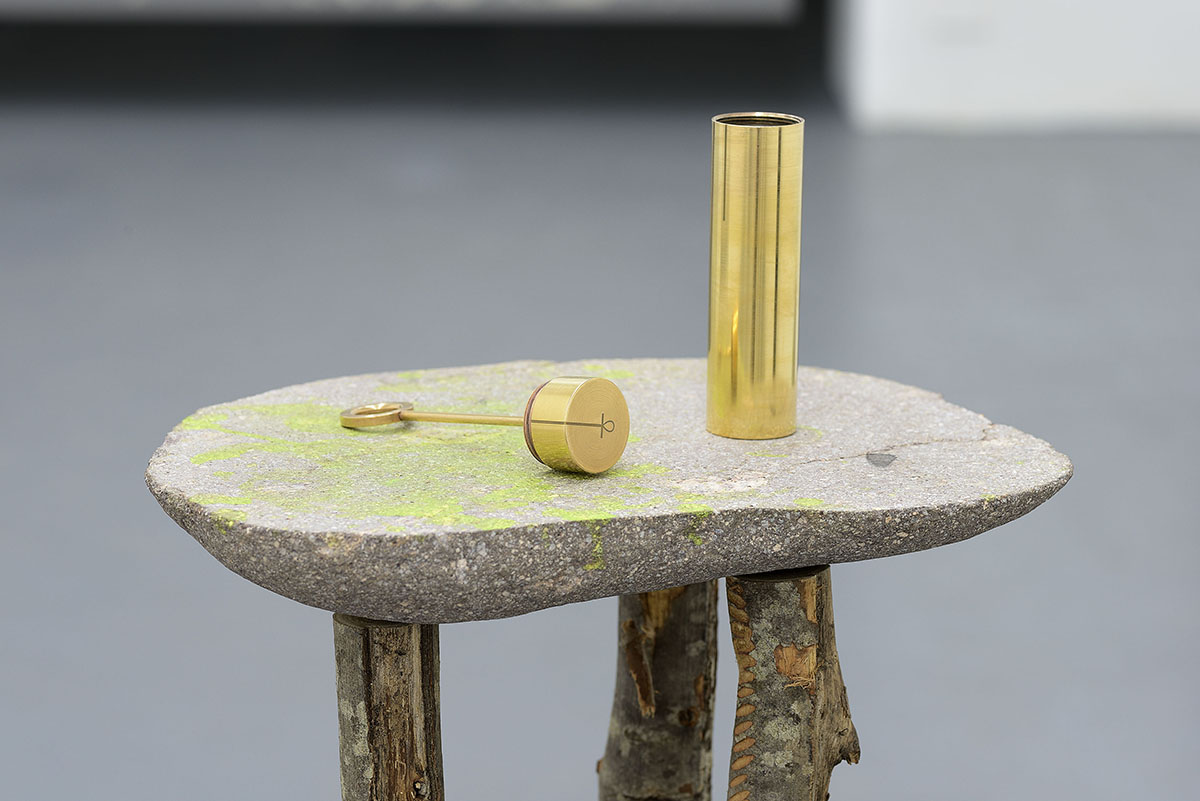 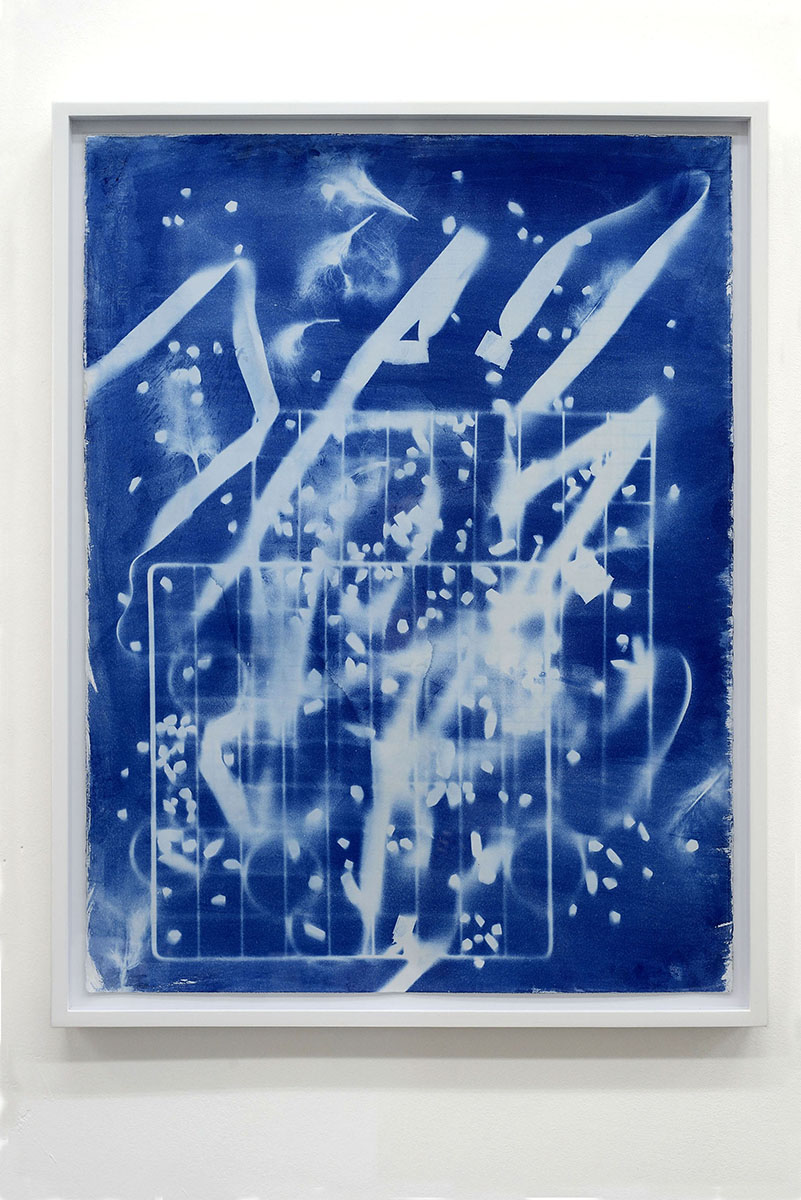 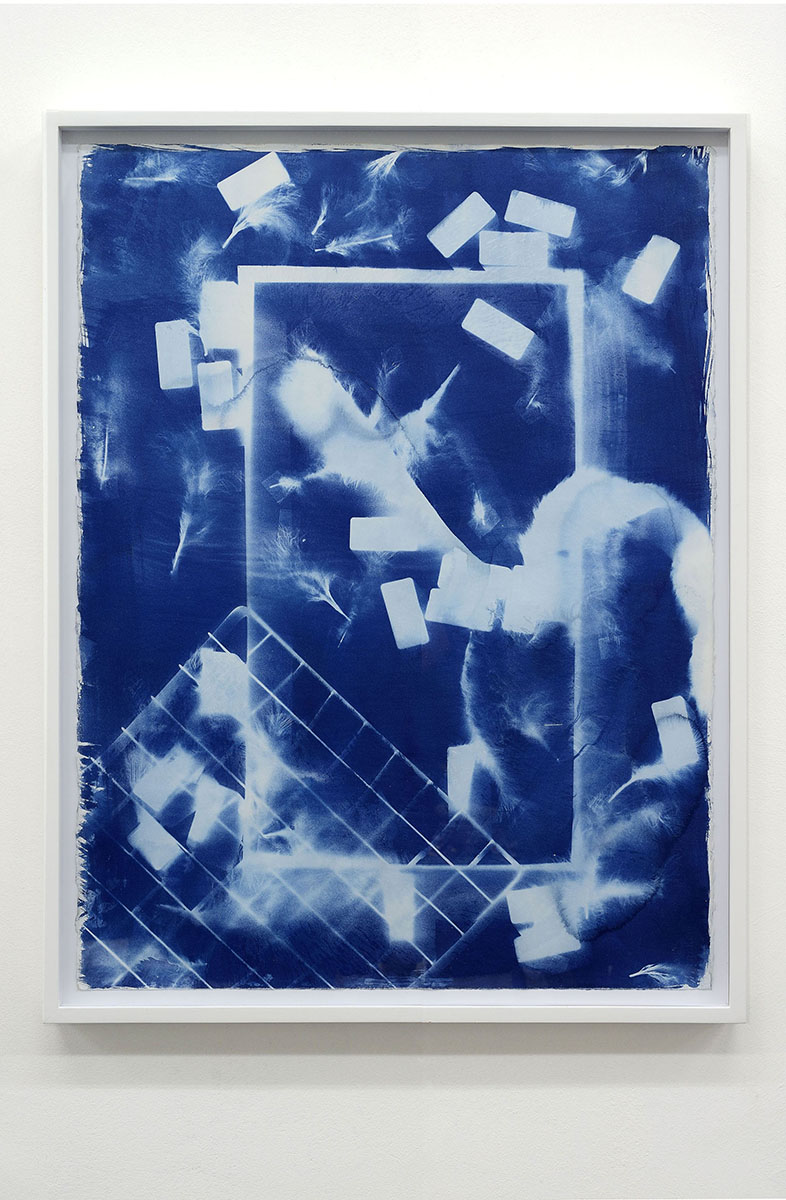 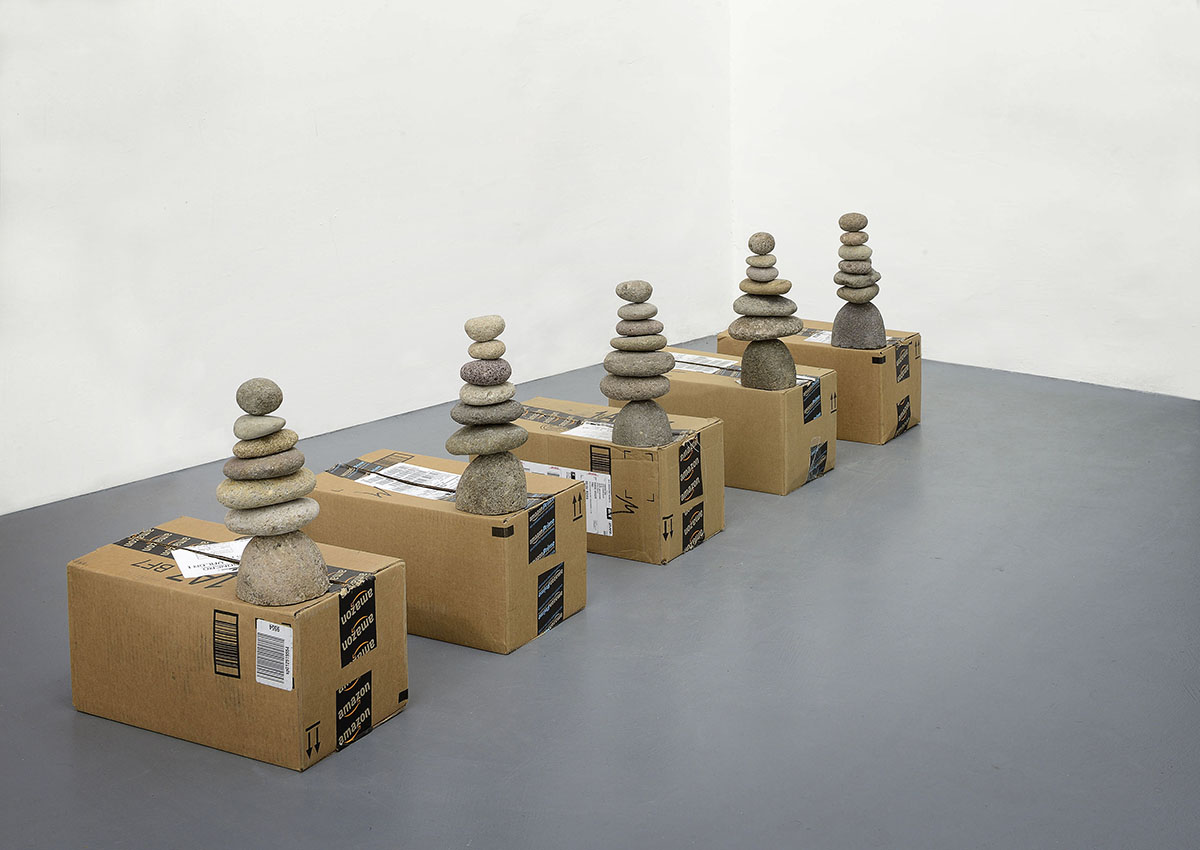 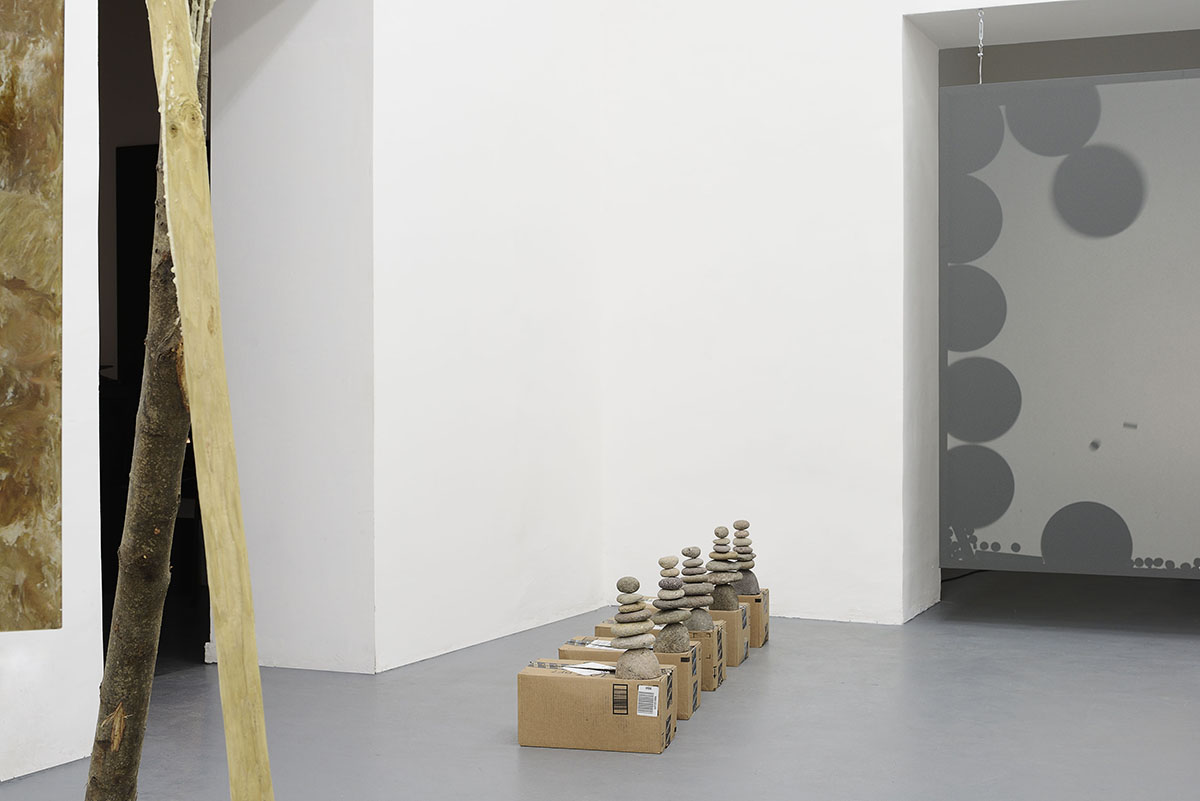 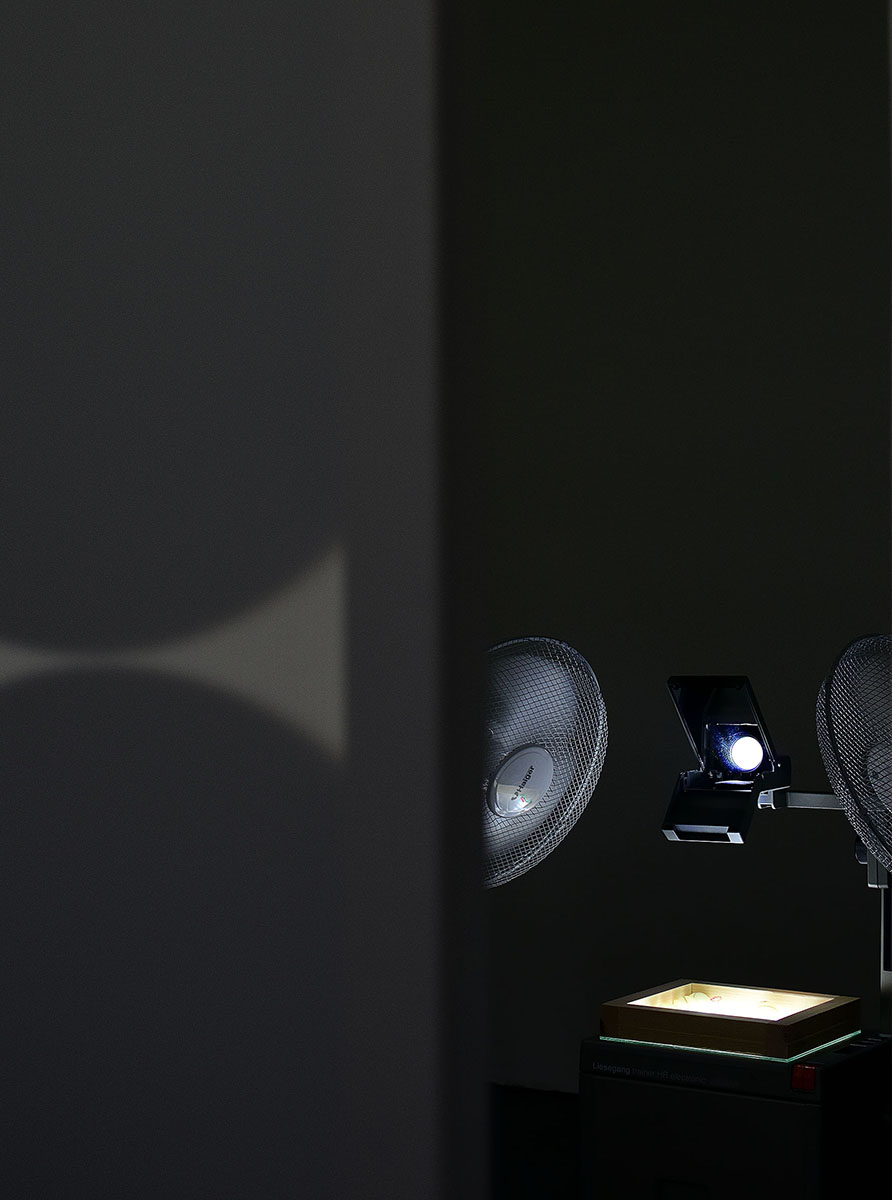 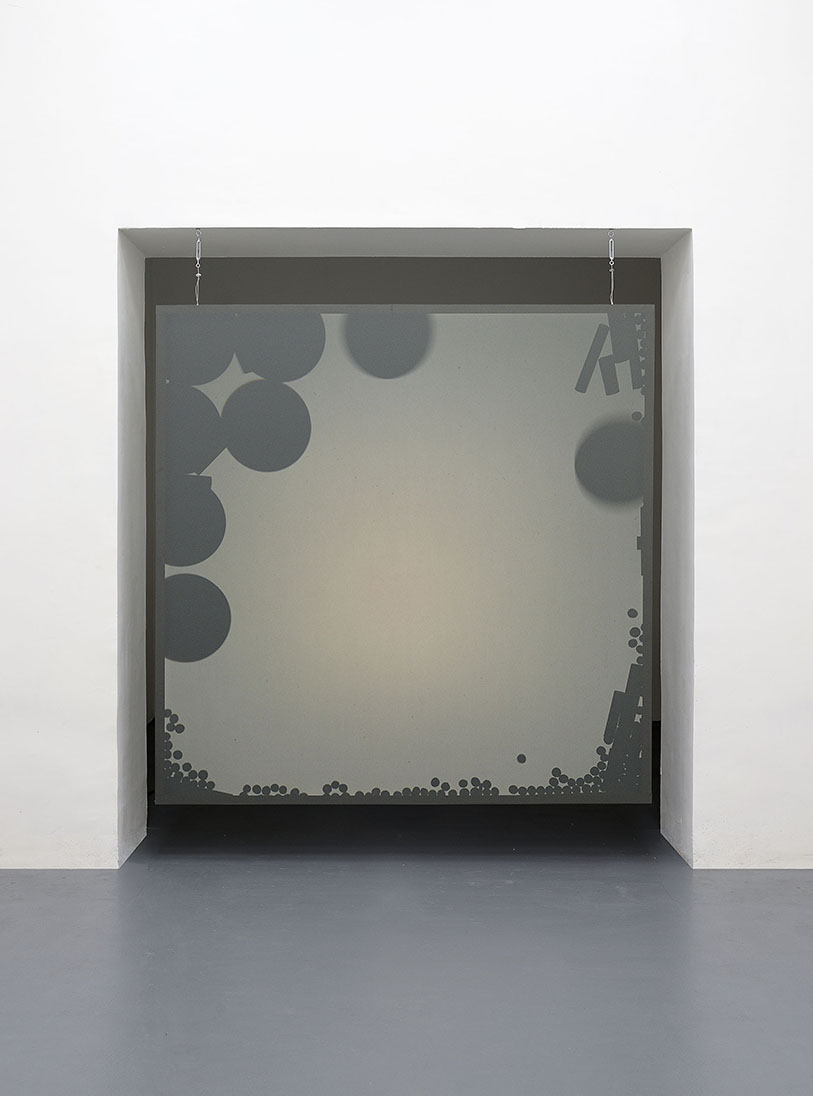 Each work is a construction of overlapping layers to simulate dense beings made to recreate their factual existence and to escape materiality. A poetic revolt that lies in nonsenses, manifestations of exuberance and primitive impulses. Pointing to something far away from us the works remind us how important is freedom, metaphysical infinity, idealism and emotions. The show wants to be a meditation on ‘the ordinary’ and intends to put together works that exhibit the characteristics of extended or altered prototypes infused with a fair amount of desuetude and unfamiliarity.

Berlin based Korean artist Sunah Choi presents an installation that comprises of a projection of constantly changing images that are live randomly generated without an agent. The results are silhouettes in motion whose beauty lie in the act of transforming the state of ordinary things.

In his works David Douard creates mysterious artifacts and particularly rich and original ecosystems where the biological and the technological coexist. Bodies, machines, and their components become the replaceable elements of a scenery which is primitive, futuristic and out of time.

Daniel Keller’s stacked rocks or cairns, an ancient symbol of ‘value-adding’ human intervention on the landscape, are ornaments purchased from leading e-commerce site (and chief disruptor of traditional brick-and-mortar retail) Amazon.com and delivered directly to the gallery. The work playfully addresses the shifting role of the post-studio ‘prosumer’ artist in the global networked economy, assuming the familiar guise of the minimalist readymade.

‘Sistema S’ (S System) by Andrea Magnani is an installation composed by several elements in connection with a brass cylinder used for making black soap bubbles. The work, inspired by the genesis of the solar system, reconstructs a workshop performed before the show to carry out experiments attempting to bring together chemistry, symbology and mysticism.

South Korean-born artist Anicka Yi’s work is motivated by the tension and interplay between value and values, materials and materialism, consumption and waste. Familiar objects are suspended in by a block of glycerin living a sense of muddy relics of everyday life.