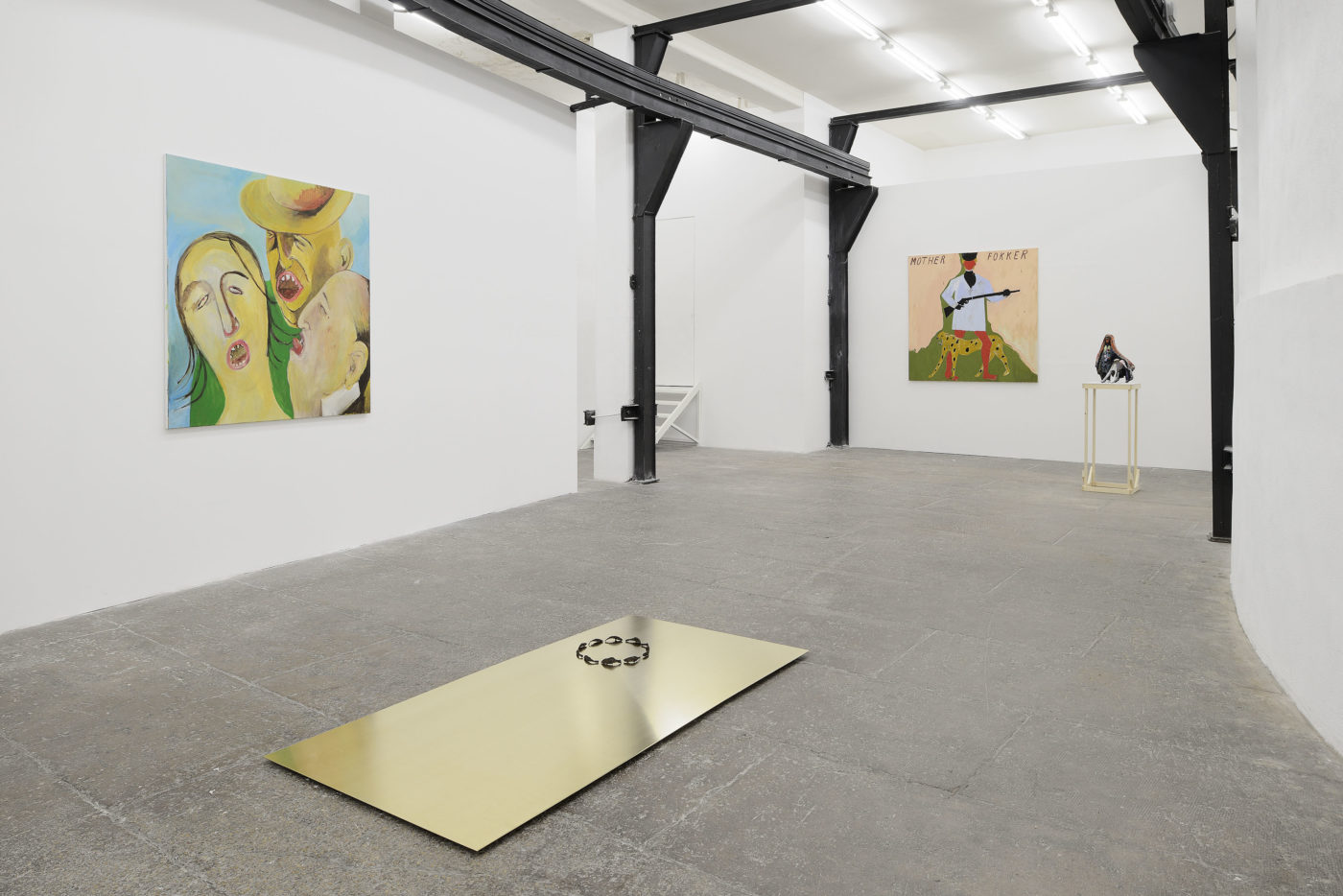 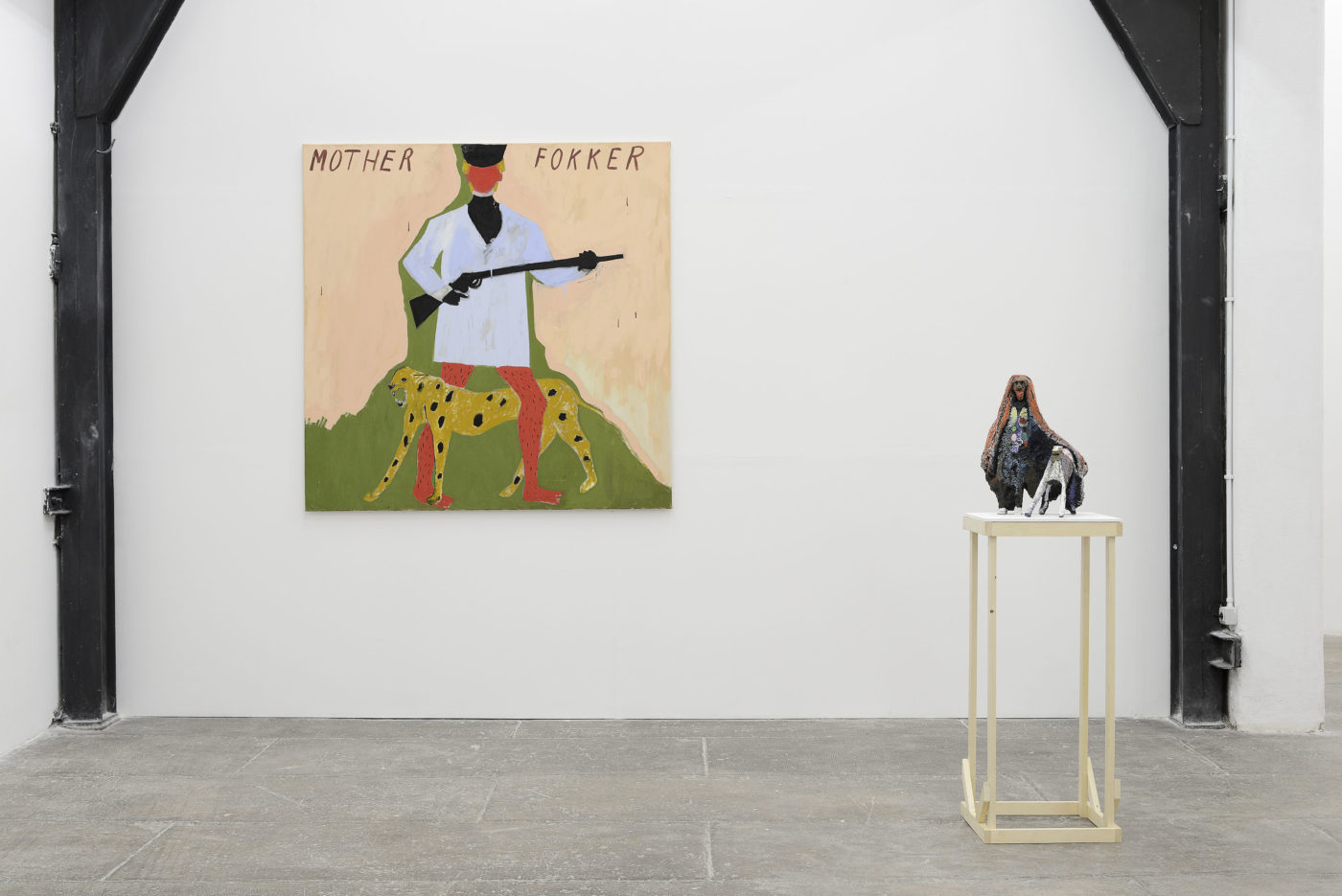 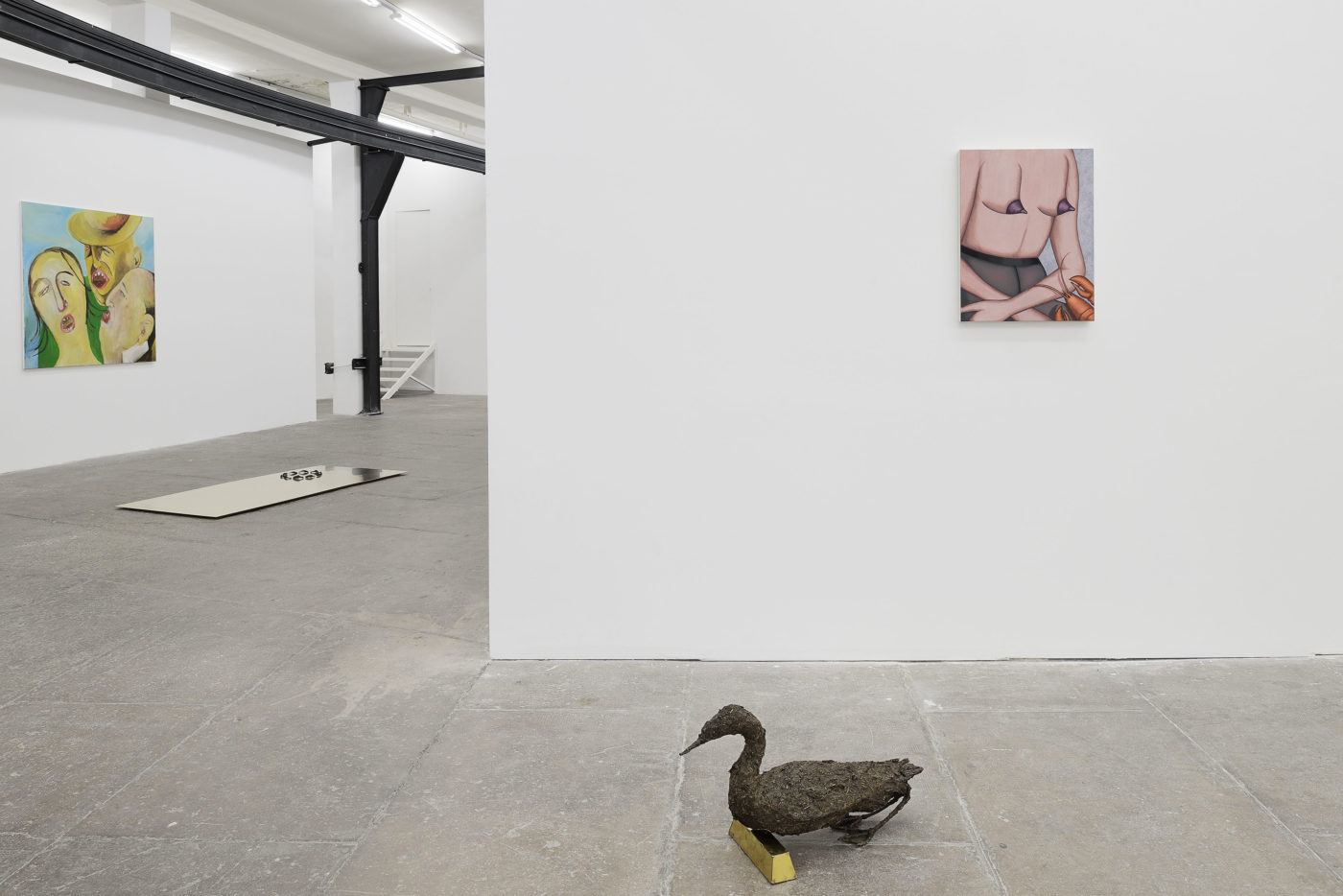 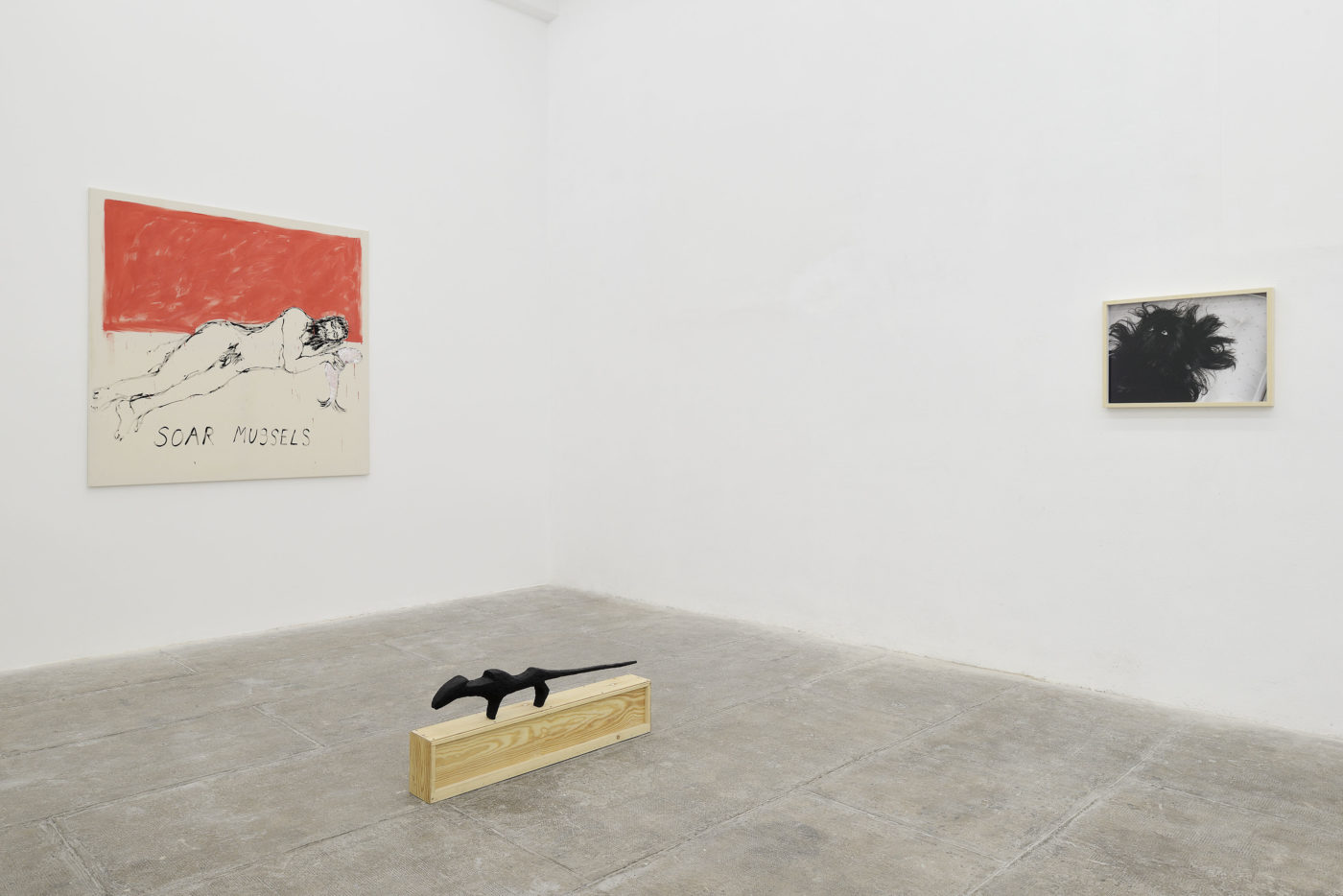 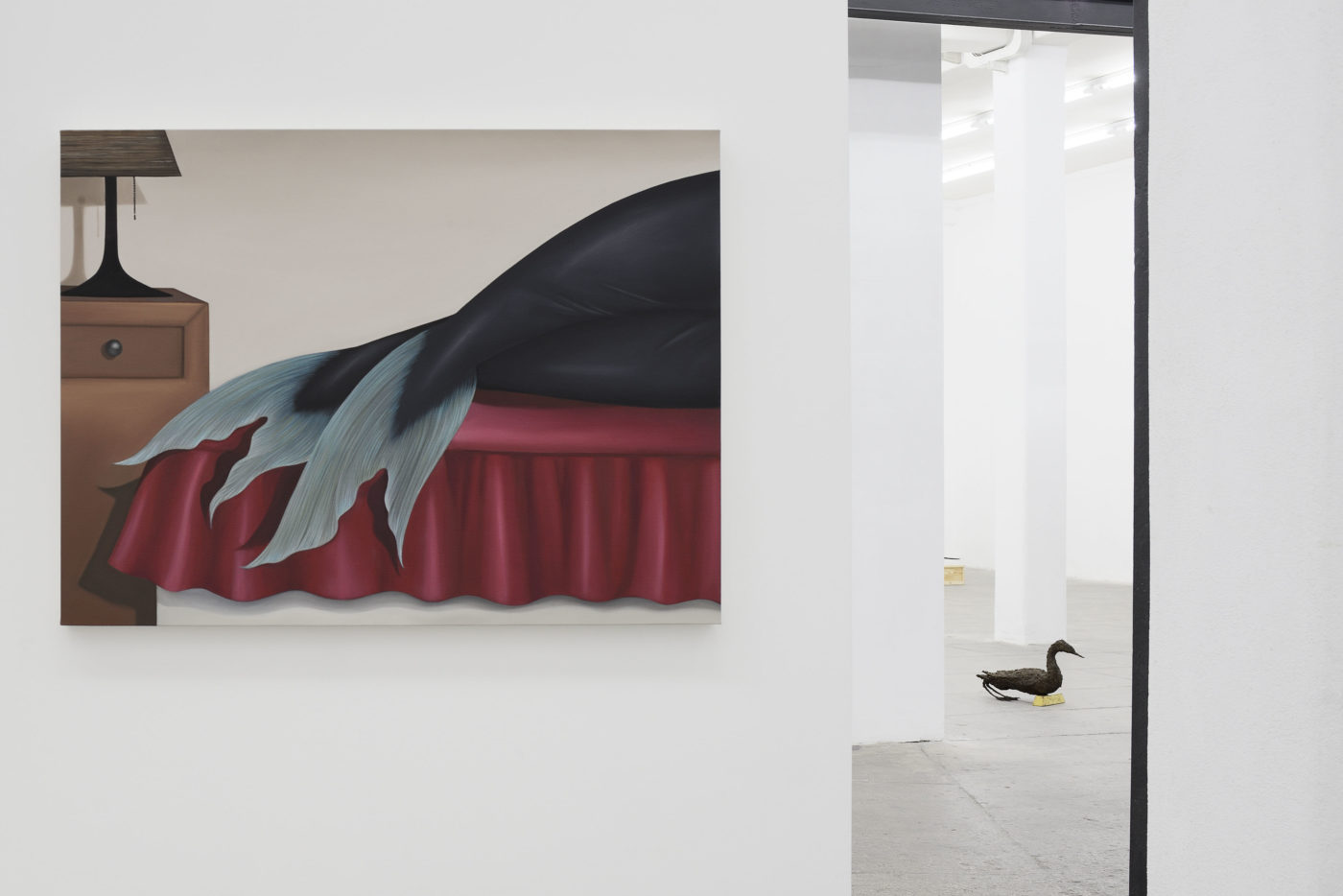 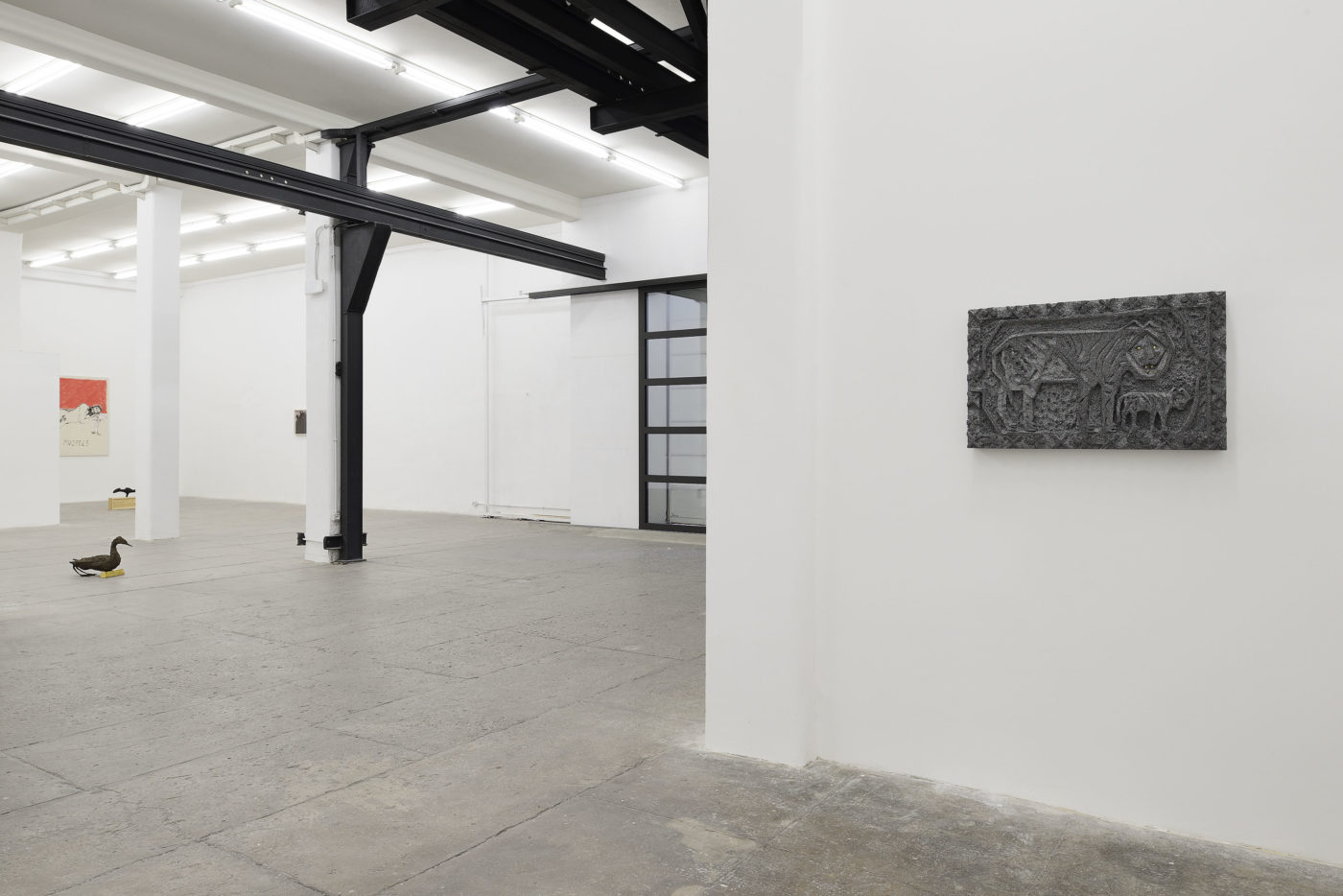 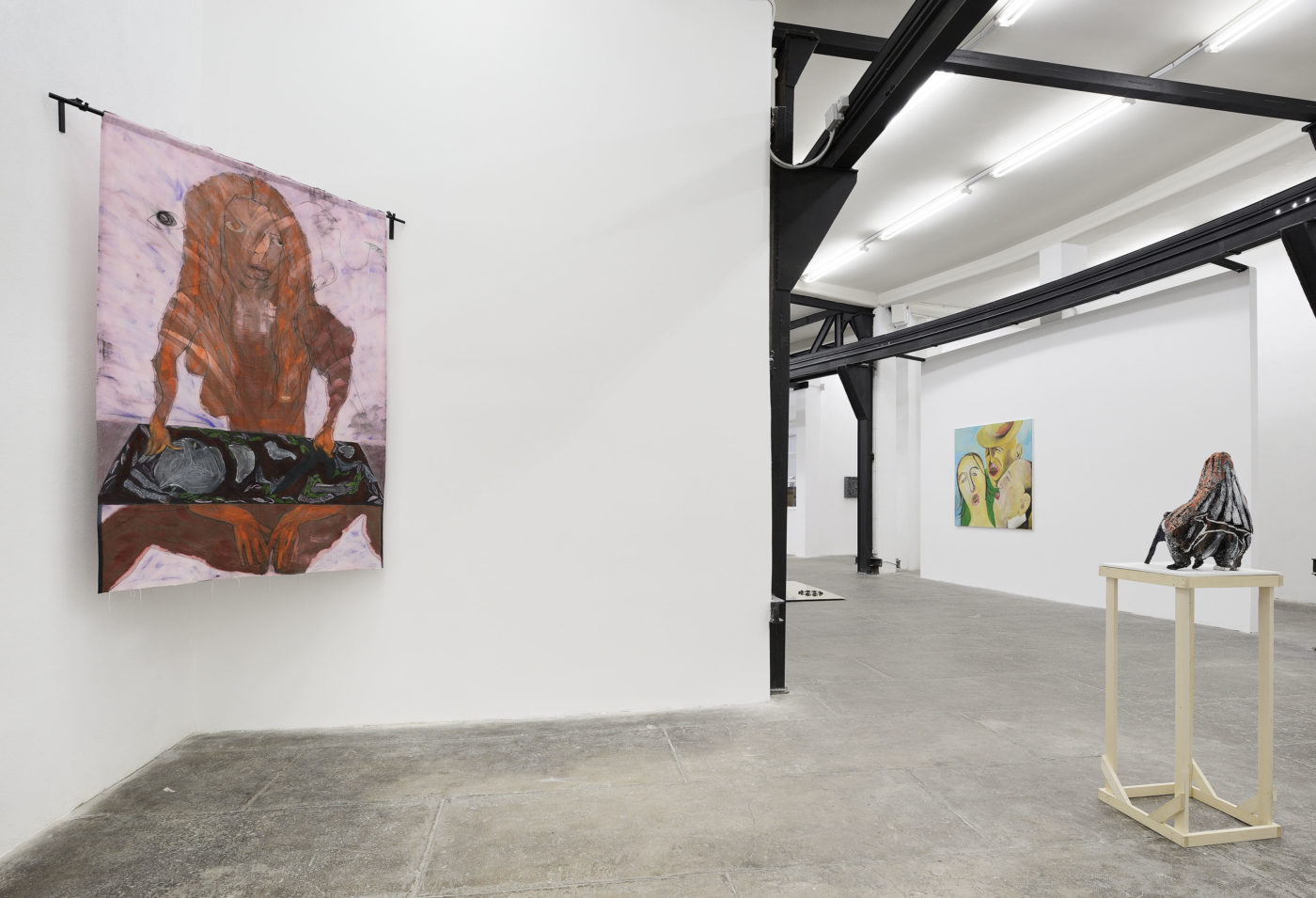 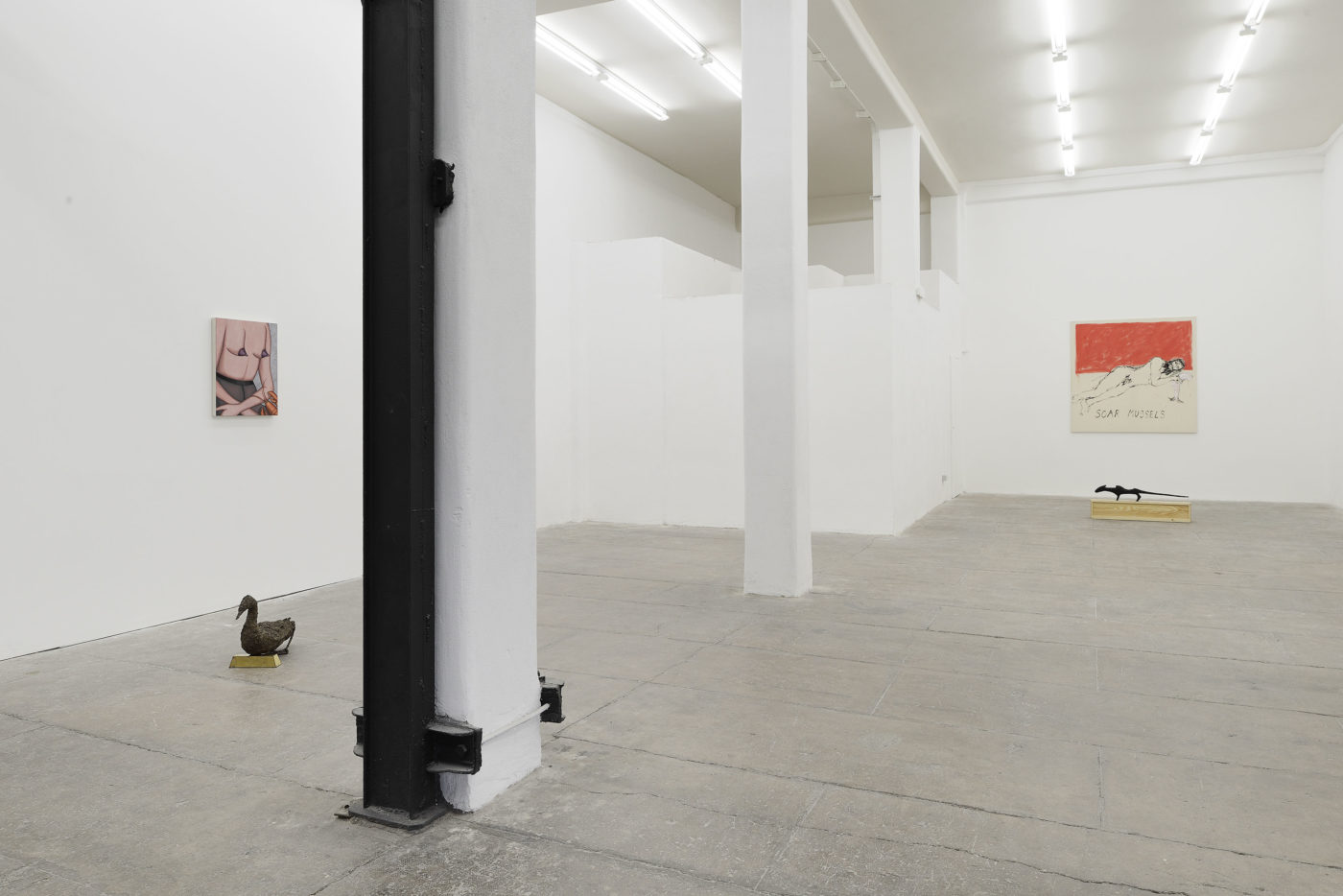 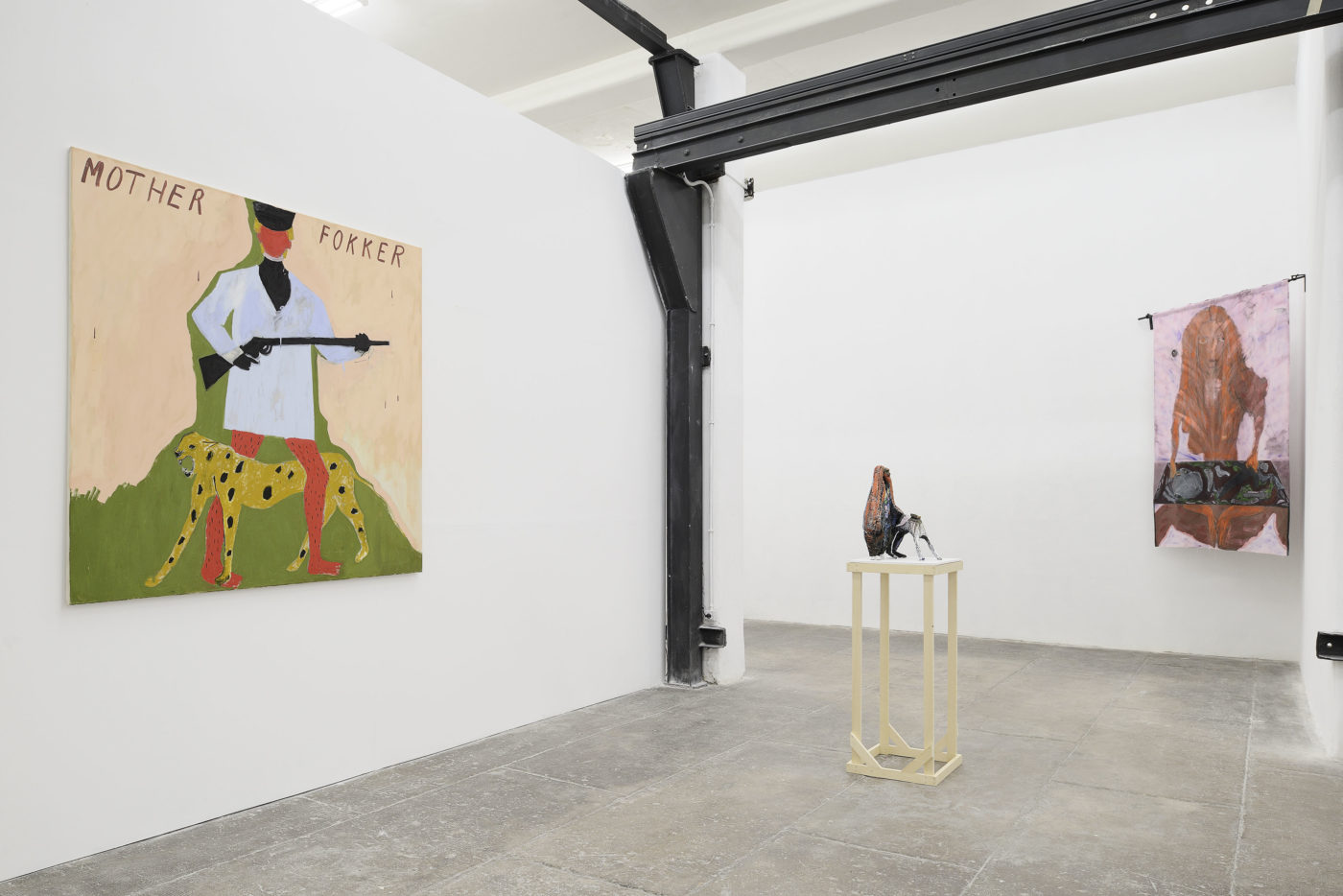 Mother Nature, Mother Earth, Great Mother: the civilizations of the planet, both past and present ones, are impregnated with myths, legends and rites that recognize the fundamental role of the woman as a life-giver and the strong vital component that binds her figure to all the most natural expressions in a profound and visceral way. This also implies the ambivalent character of this female archetype to whom the most irrational and ferocious qualities connected to nature have been ascribed. A rich body of literature has focused on how the identification of women with nature and non-human beings had been one of the causes of a patriarchal social system whose dominant logic considers women and animals as non-rational beings without rights that have to be subjugated and annihilated. From this common condition derives the solidarity and the strong empathic bond between women and animals that many hope can trigger a new way of relating to other forms of life, overcoming the hierarchical duality Culture/Nature in favor of a sympathetic ethic and an inter-specific morality.

Literature, poetry and art are rich in characters and stories where the boundaries between the human world and the natural kingdoms are blurred. In her paintings Julie Curtiss explores the various representations of the female identity portraying scenarios that initially evoke a domestic and tamed image of women. The seemingly quiet of a family environment is shaken by a surreal ambiguity, where faceless women with grotesque physical attributes – such as excessive body hair, fins, claw-like nails – allude to the dark archetype of the woman who merges with the nature. The mysterious and elusive fascination of the feline and the cat – whose symbolism has pervaded many ancient and modern cultures around the world – is a key element in Sophie Vallance’s intriguing compositions that play on the ambiguity of the human figures depicted in her paintings and their undecipherable relationship with the animals close to them. The work by Lin May Saeed investigates the problematic relationship  between human beings and animals through and an apparent simple, almost naive in its innocence, language rich in iconographic references – from Egyptian sculpture to Greek Roman friezes – to represent an idealized time of peaceful coexistence. Virginia Russolo’s practice explores the figures of women, men and animals in relation to environment, both natural and man-made, and to the less tangible dream space. Sex, the sacred, spirituality, religion, violence and environmental issues are explored through tapestry-like paintings which discuss current problematics in Western society. In the work of Petrit Halilaj the solidarity embraces all human beings and living creatures exposed to the impact of a war that painfully reactivates their bond with the earth. This earth becomes physically part of the artwork and gives life to different species of animals, conveying the desire of the oppressed for a new order and a society that reinvents itself after tragedy. For Lorenzo Scotto di Luzio ‘predatory behavior concerns all of us and is exhibited everywhere, at work as well as in our relationships. Even if we think we are fighting against it, we are already profoundly divided: women and men, old and young, locals and foreigners. Functionally controlled and controllers, we are no longer able to see anything else in each other but a shadow.’