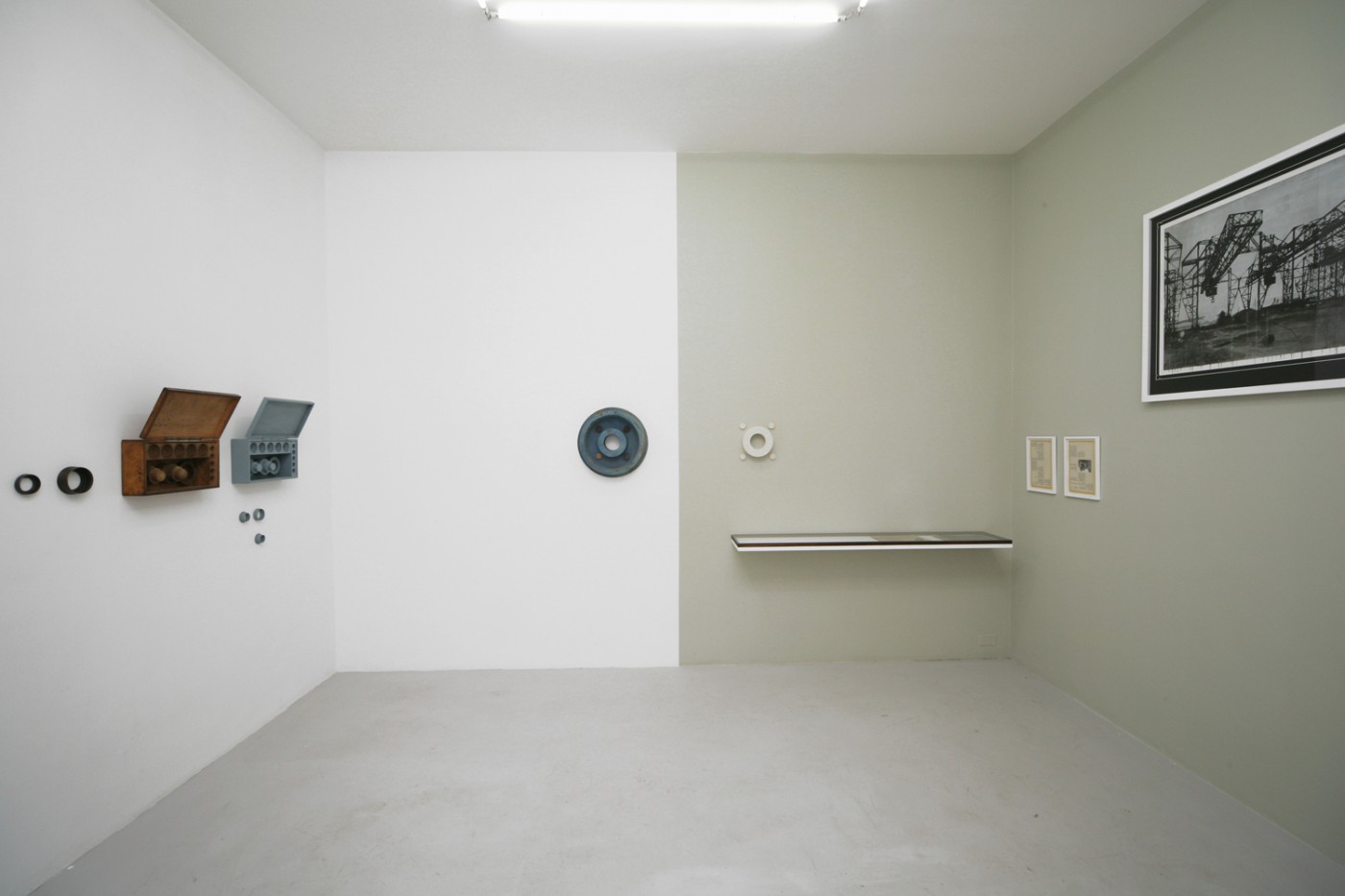 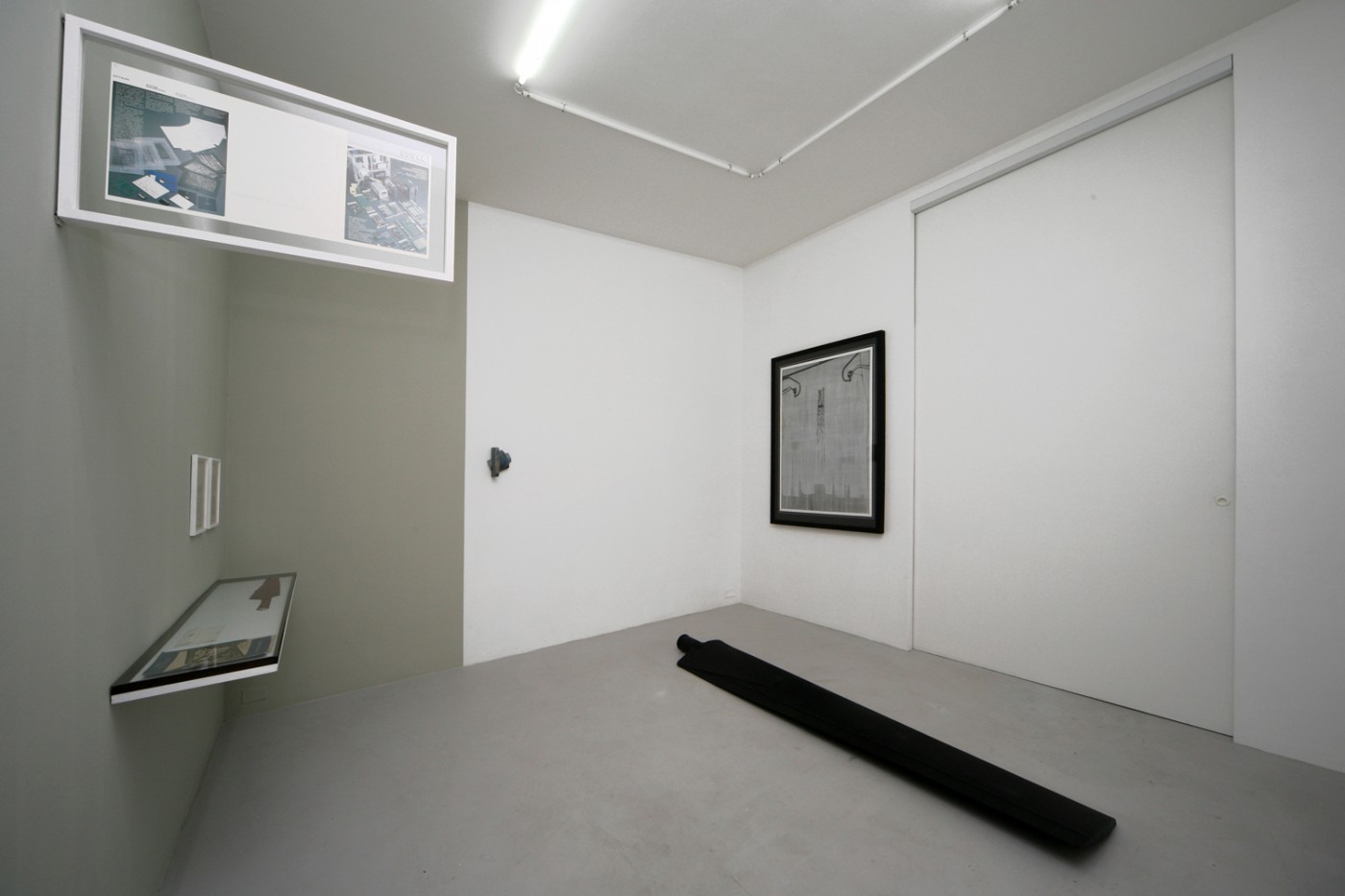 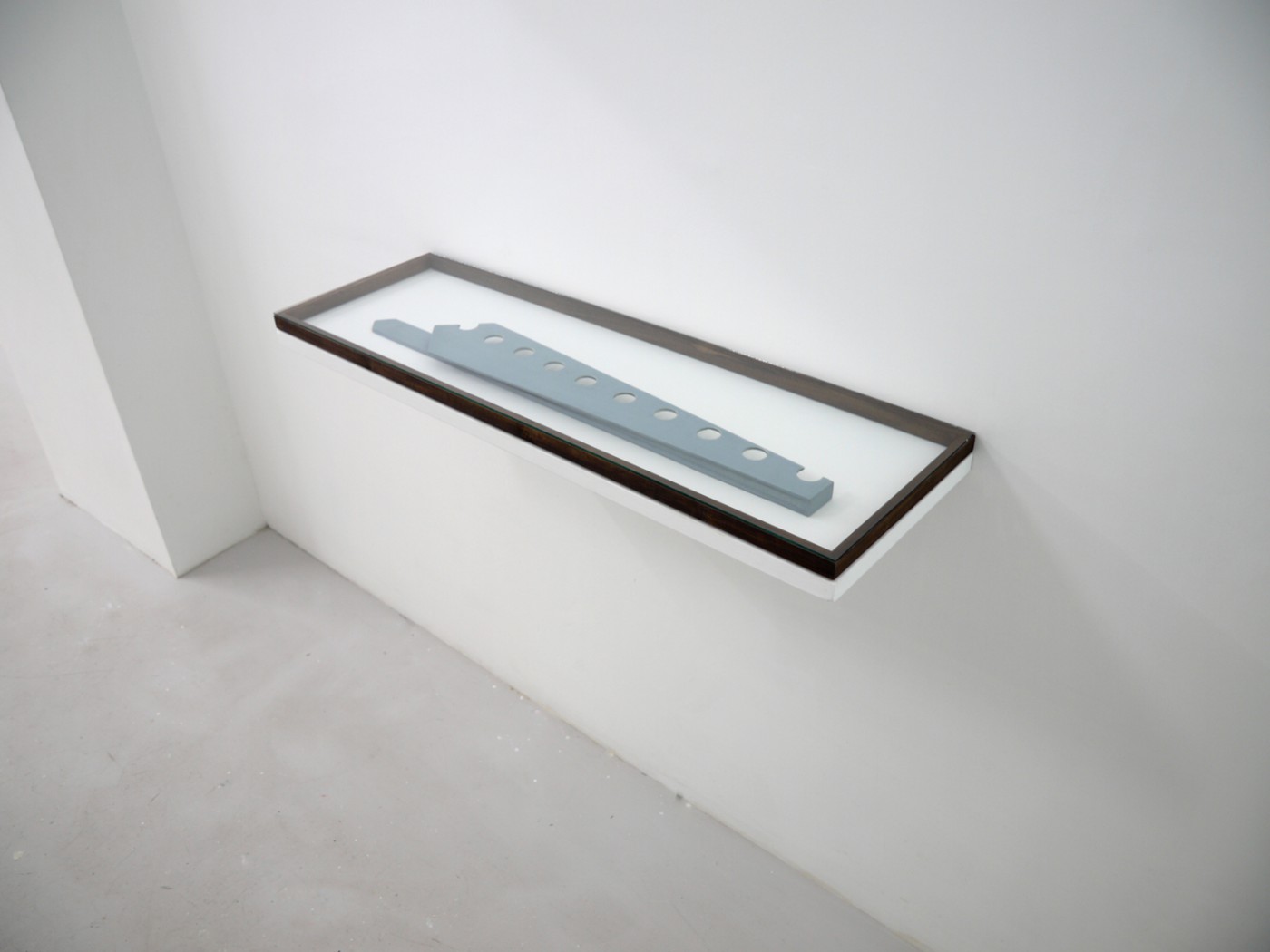 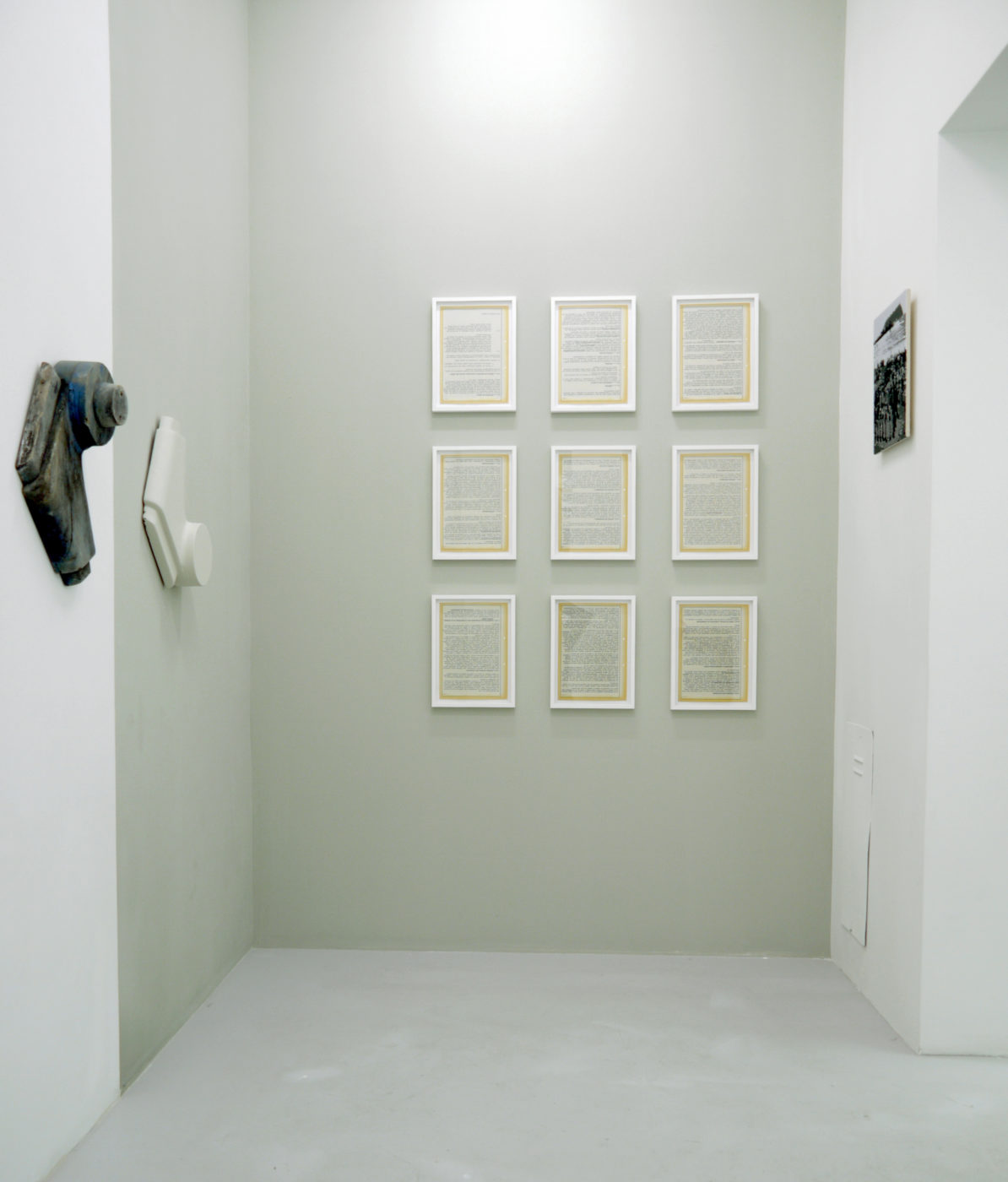 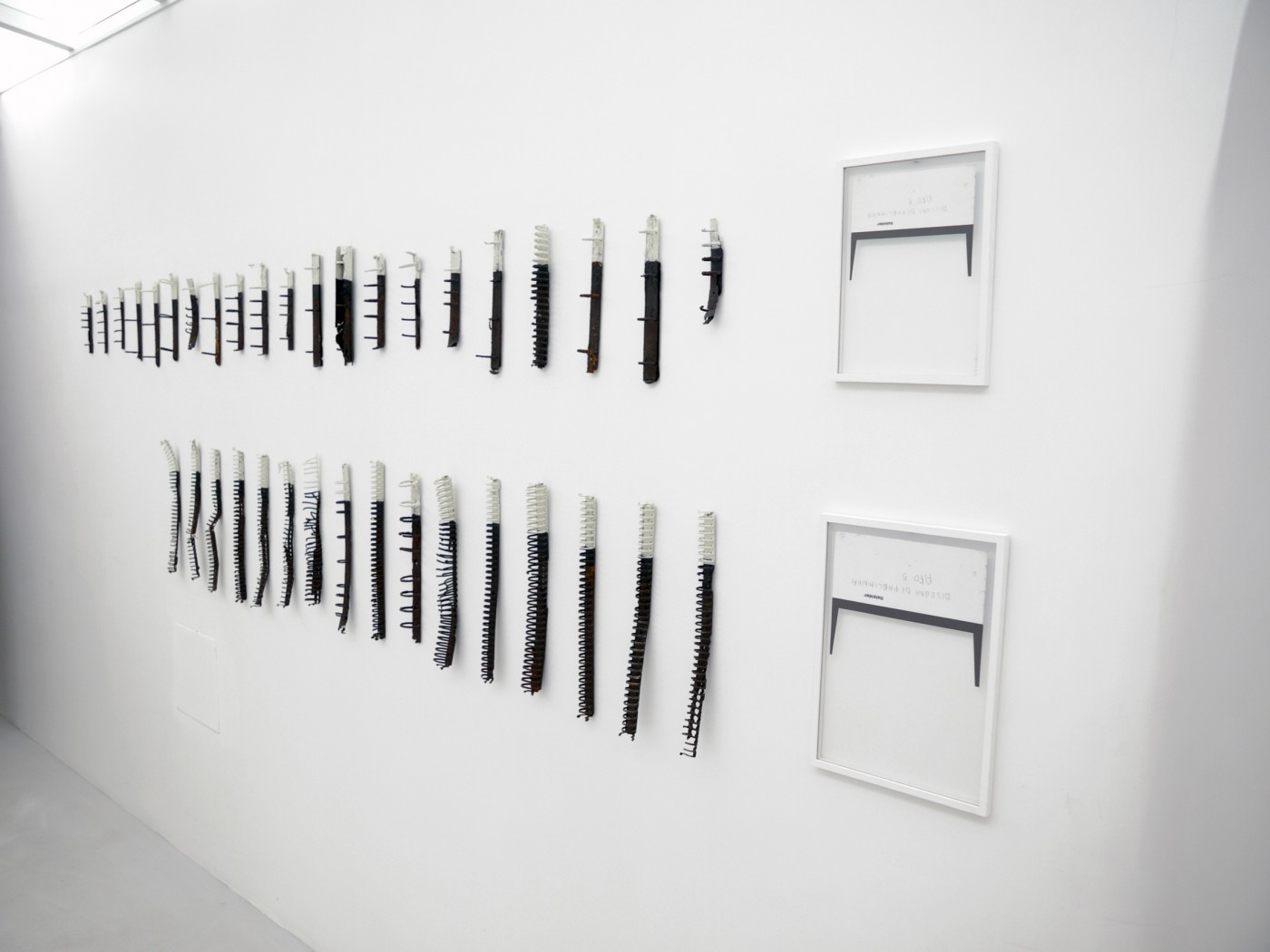 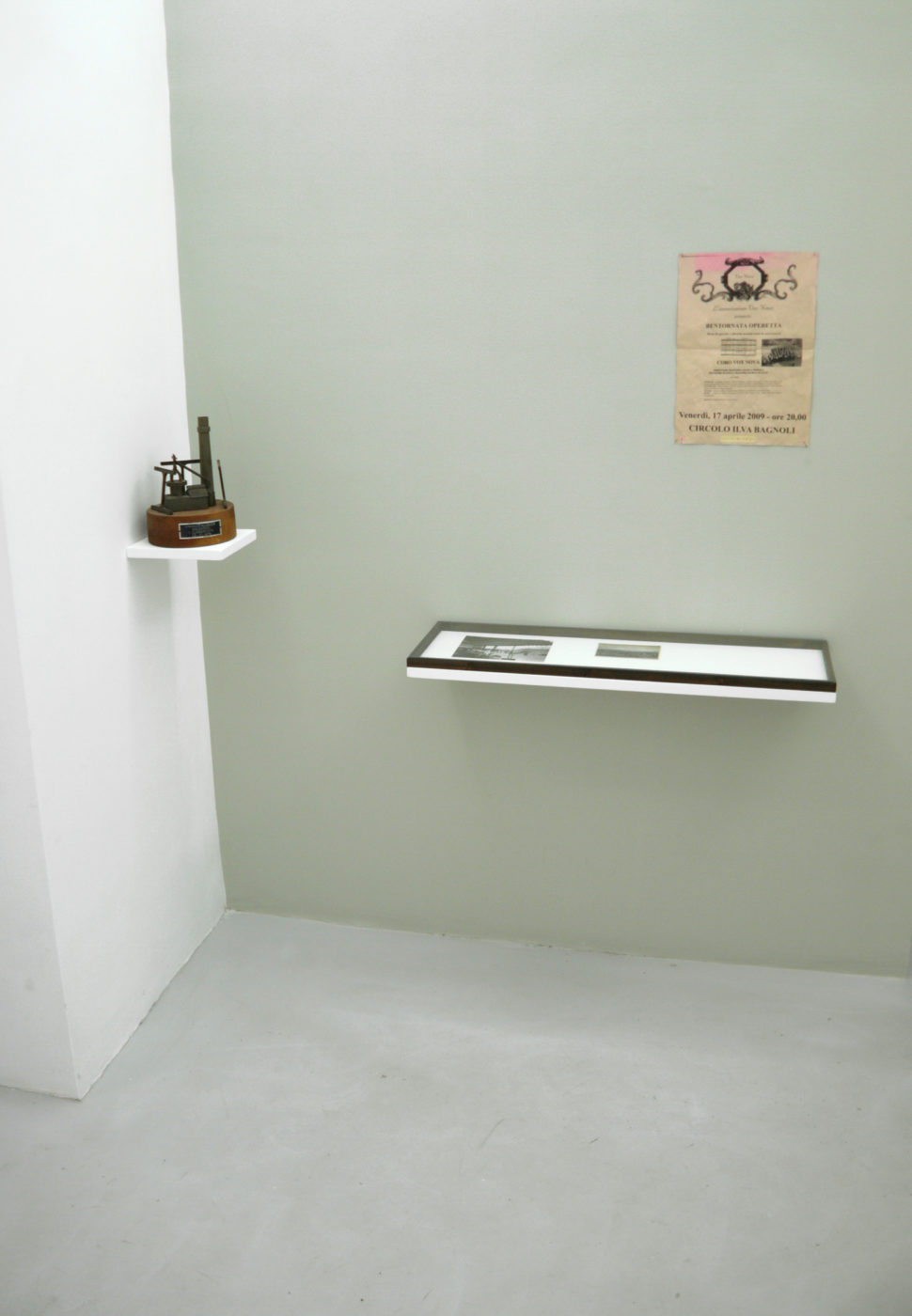 South African artist James Beckett has developed an exhibition for T293 of Naples, dealing specifically with the city’s industrial heritage. In a multidisciplinary approach, the artist simultaneously shows the qualities of a technician, historian and archivist. In accordance he is a kind of storyteller, sharing what has been delved into and pondered, revealing layers for a viewer to reflect upon. In this offering an immersion is the desired state: immersion into circumstances as simple or as complex as they might be. Not only a story is being told; by extension – a history’s story is revealed. In an ongoing investigation into industrial histories, the Neapolitan suburb of Bagnoli is now approached, – the resulting body of works directly inspired by the western seaside basin. In the early 19th century, prior to the development of the region, there had been a long running dispute about the nature and direction of a possible improvement.  There were those backing the exploitation of the bay’s natural beauty as a tourist venue, as others proposed agriculture and general trade functions.  In the end a politician by the name of Francesco Saverio Nitti had headed a ‘master plan’ which was to draw interest and funding from the north, later to be followed by a local middle-class investment to ensure the steady industrialisation of the basin.  This was later manifest in the firm Ilva erecting basic architecture and facilities for the production and processing of steel, hence the birth of a thriving industry catering for a local and commuting work force of thousands.  The firm, later named Italsider, was, as a provider of work, the livelihood of a community – an important pillar in the shift of the fringe suburb from a rural beauty into an economic powerhouse. Beckett takes Bagnoli as a series of events and facets, a sort of loose tool kit with which to re-arrange and combine in order to derive new sense.  Each piece of information is kept dry and unfettered in order for it to remain compatible with another, – each object precious so as to place emphasis on the seemingly peripheral.  In an installation of paintings, sculptures, embroidery and various found objects, an environment is born sitting somewhere between a public communications centre of Ilva/Italsider, and craft exhibition of possible employees.  With this technique for approach, the exhibition aims to become a lens, both to review and offer new light on a subject, as well as to practice a visual language purely as an act in itself. A concentration and pureness is conveyed in the work’s simplicity. More than a historical regeneration of the subject, Beckett offers a personal, human approach. Though his alluring installations might look like simple documentation, he creates much more than this. In an abstracted manner, we look behind industrialisation’s prosperous surface, through the eyes of its official and unofficial protagonists. The arrangements seem clean, tidy, harmless; – just the way industry is presented by its leaders. Here, the artist grants us access to stories behind those façades; stories that once combined become, or perhaps always have been the true history of industrialisation. He guides us to contemplate technologies and their distributors. Within this the ordinary is examined in close proximity, in order to offer an alternative perspective on modern systems and the order of our times.