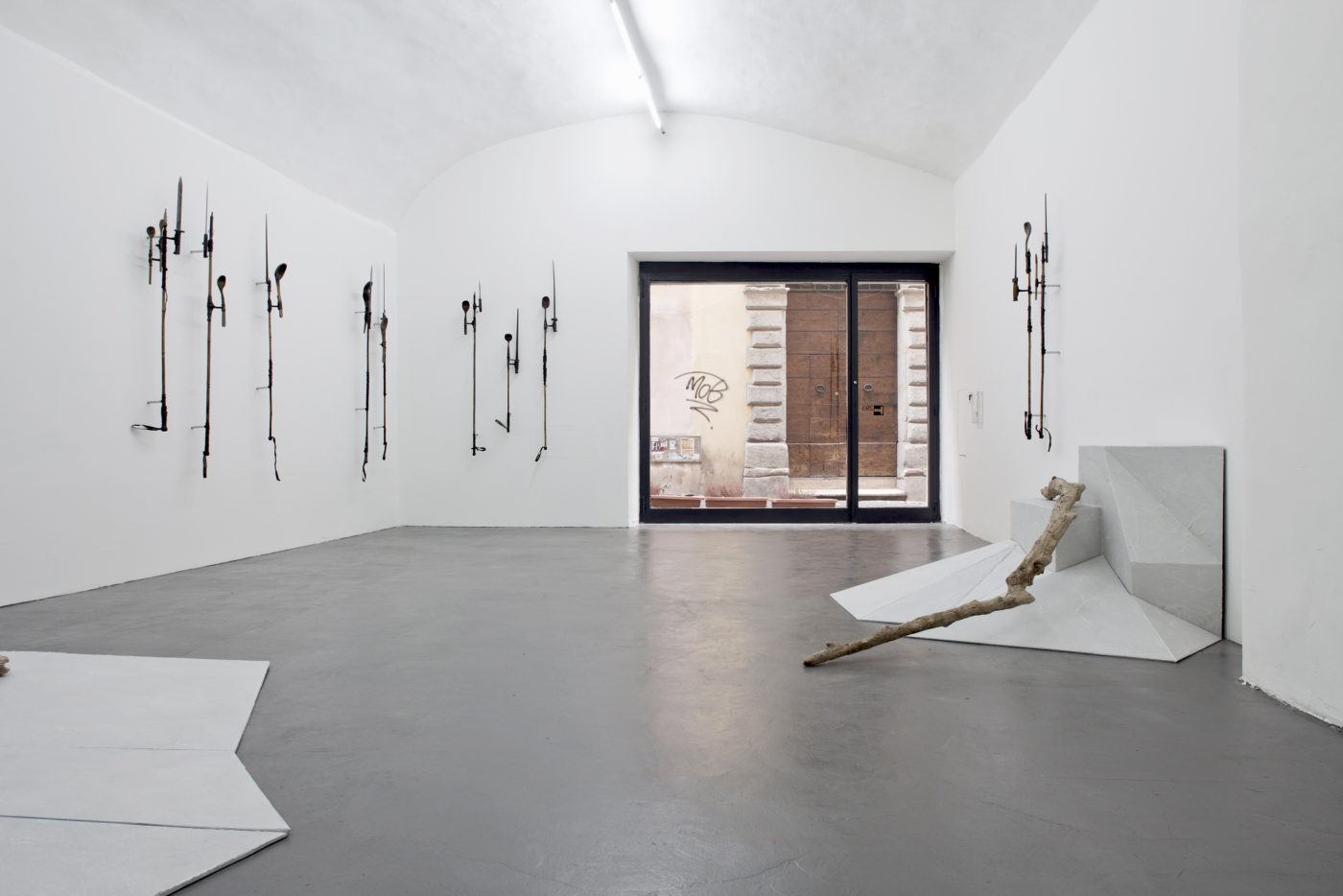 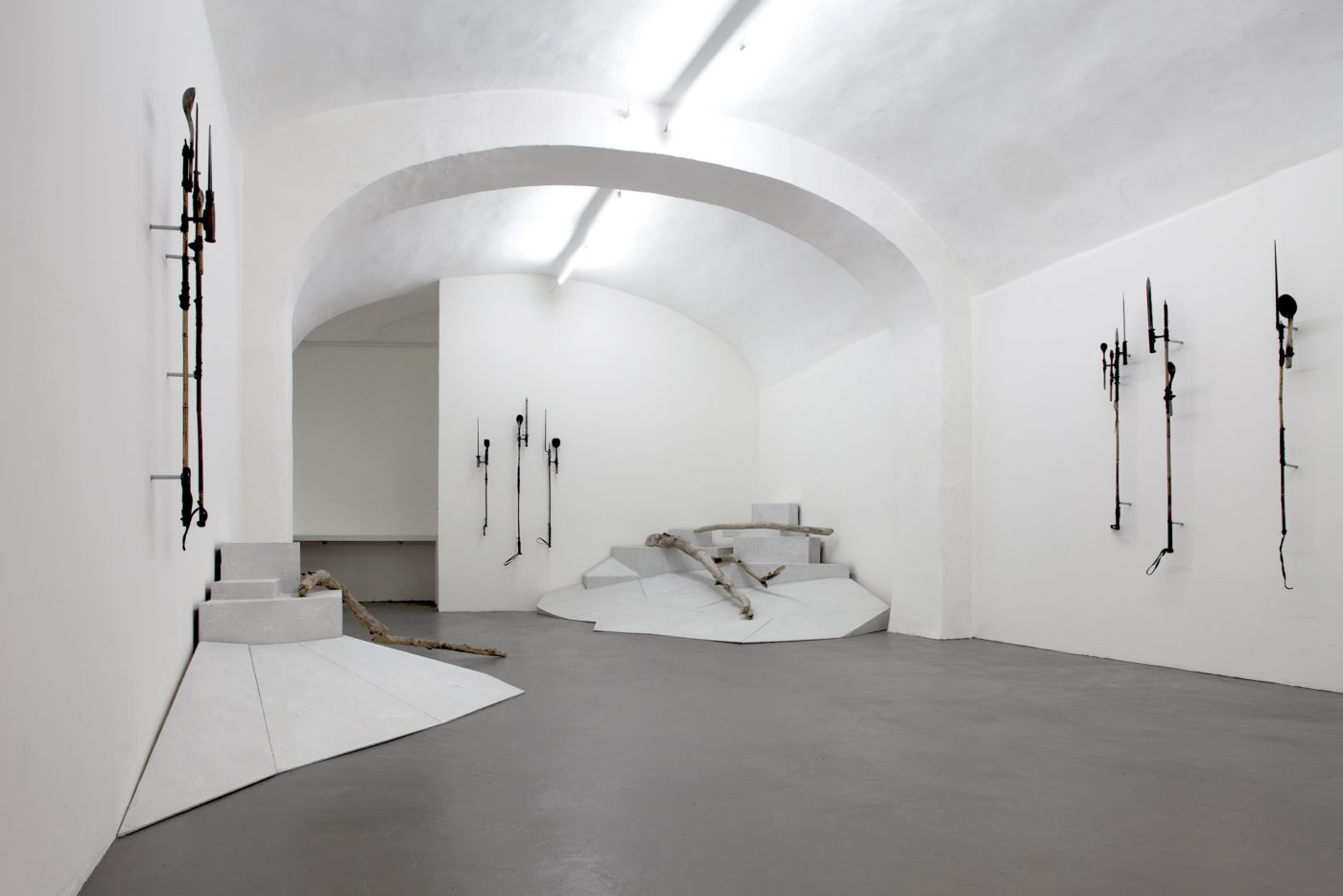 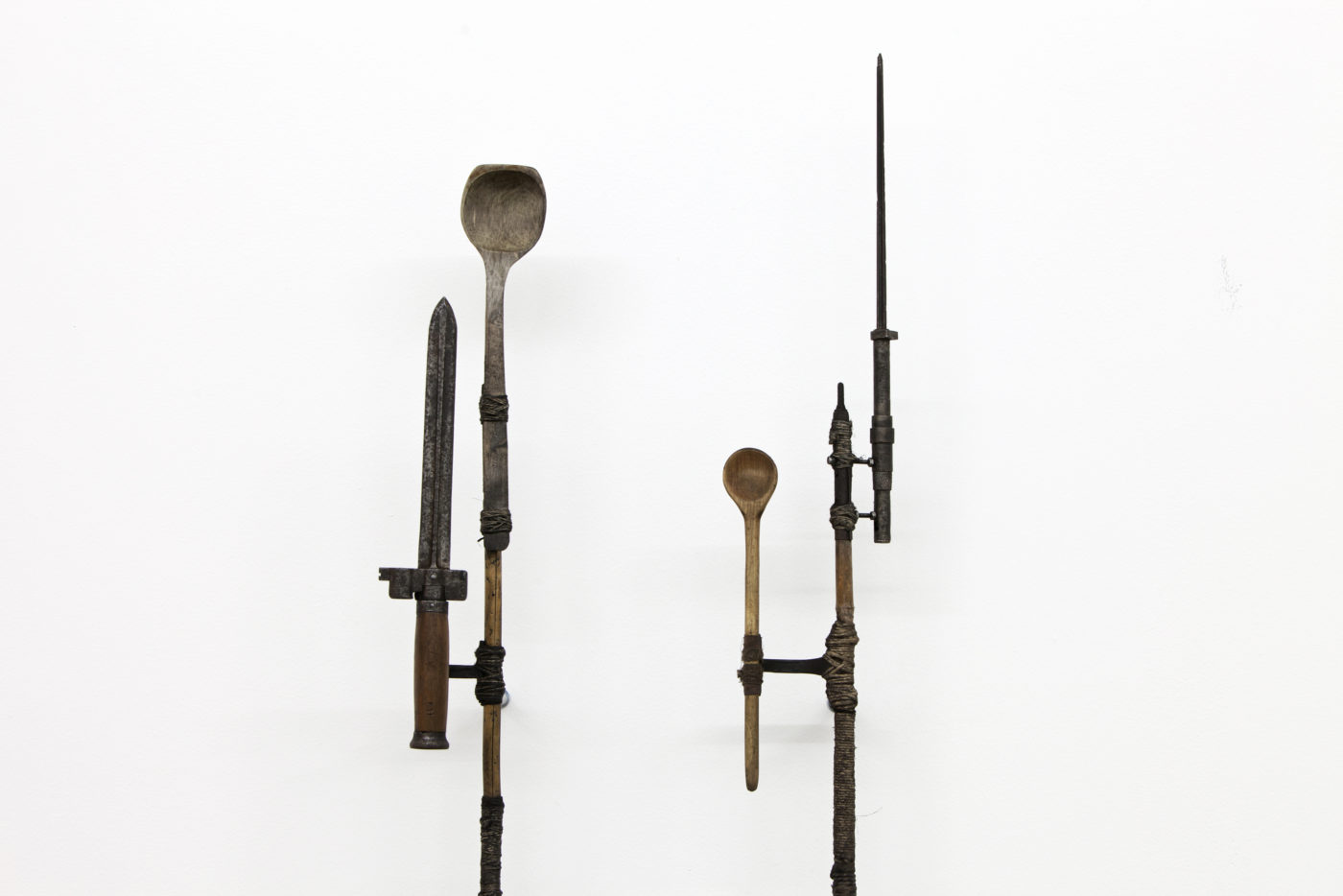 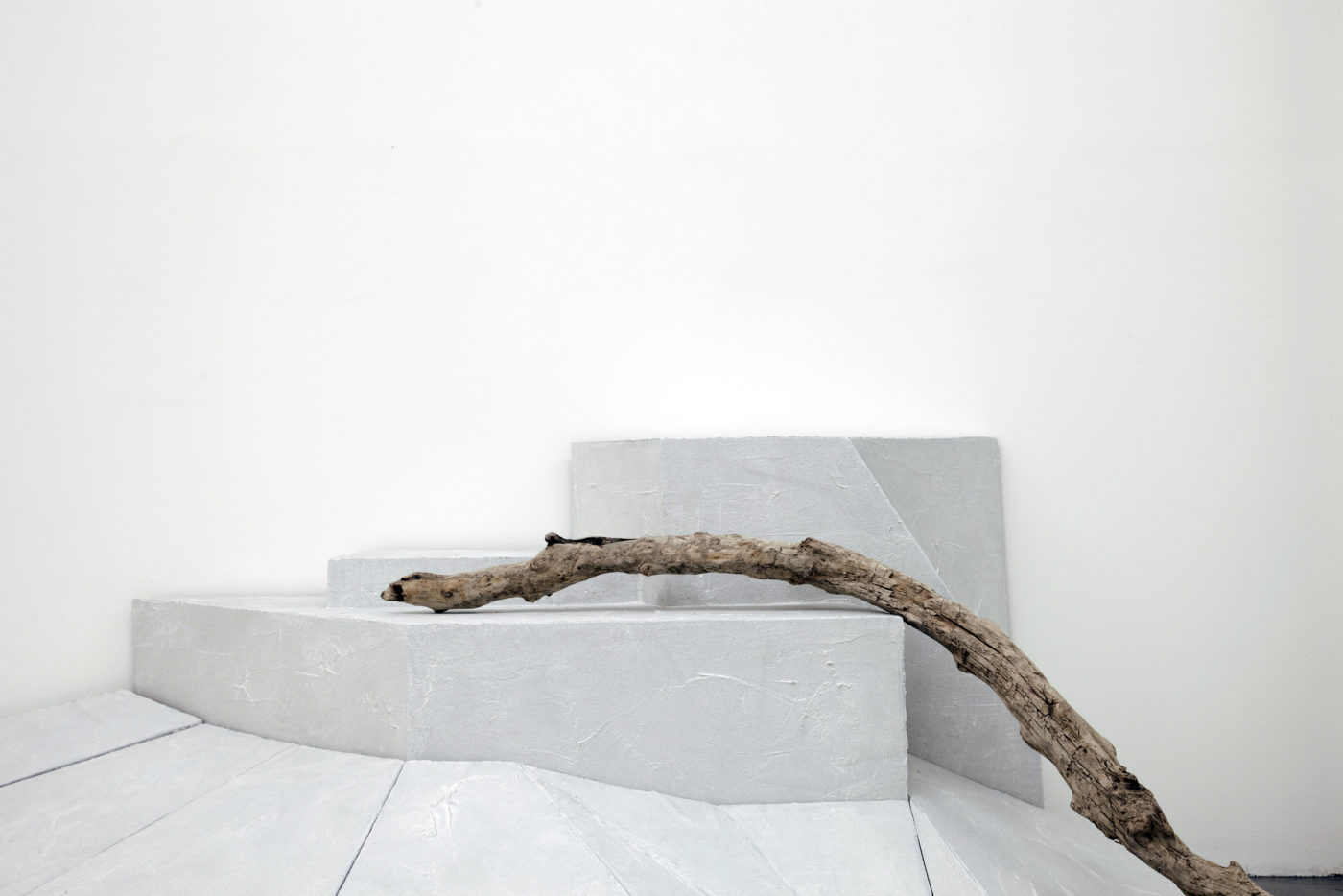 T293 presents a solo exhibition of new works by artist James Beckett which, dealing with the nature of museum collections and questions of authenticity, are thoroughly in line with the past artworks. By combining several collections into one object, a fantastic journey is entered; a leap of faith becomes a contract of exploration and inevitably a disposable hypothesis.

In continuation and as a basis for the new work, Beckett draws inspiration from a piece of history he recently stumbled upon: The passing of the last Christian Crusades eastwards resulted in the stranding of a small party of its army in the remote and rugged landscape of the Caucasus Mountains. It has been noted by early ethnographers, that the Khevsur people of Georgia are indeed direct descendants of these original Crusaders. With customs and artefacts of Christian residue handed down through generations, an obscure yet tangible history is preserved by its geographic isolation.

As a keen starting point Beckett exploits a very slight similarity between Khevsur architecture and that of generic zoo environments. A set of faux-utensils has been developed to fit such a landscape, informing methods of survival and perhaps more menial chores, all in a single set of hybrid objects.  The Khevsur themselves become secondary to this bloated fantasy, more a parallel ancestor of a new imaginary people, revealing a potential culture, which is, as is so often the case, enacted through tertiary objects.