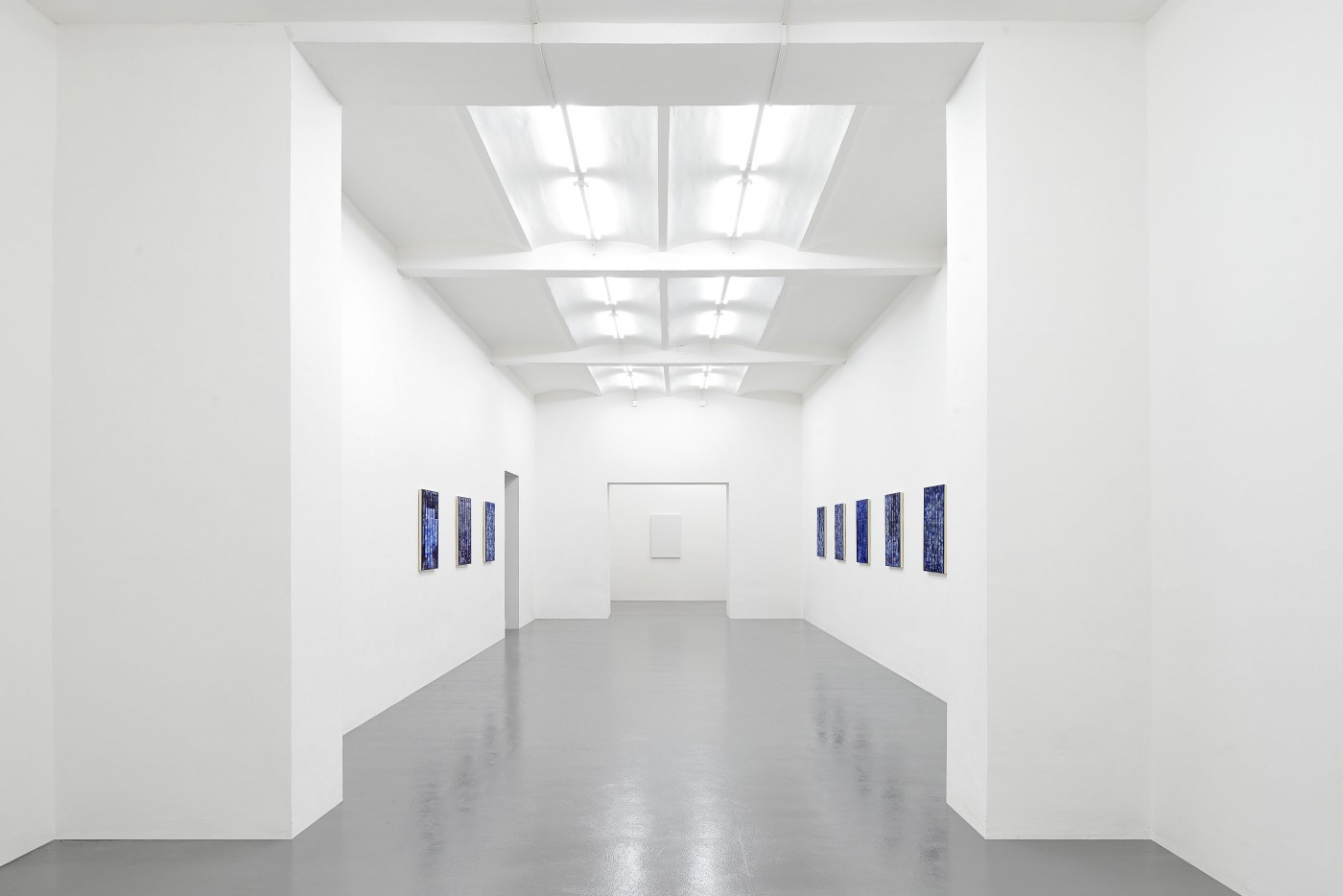 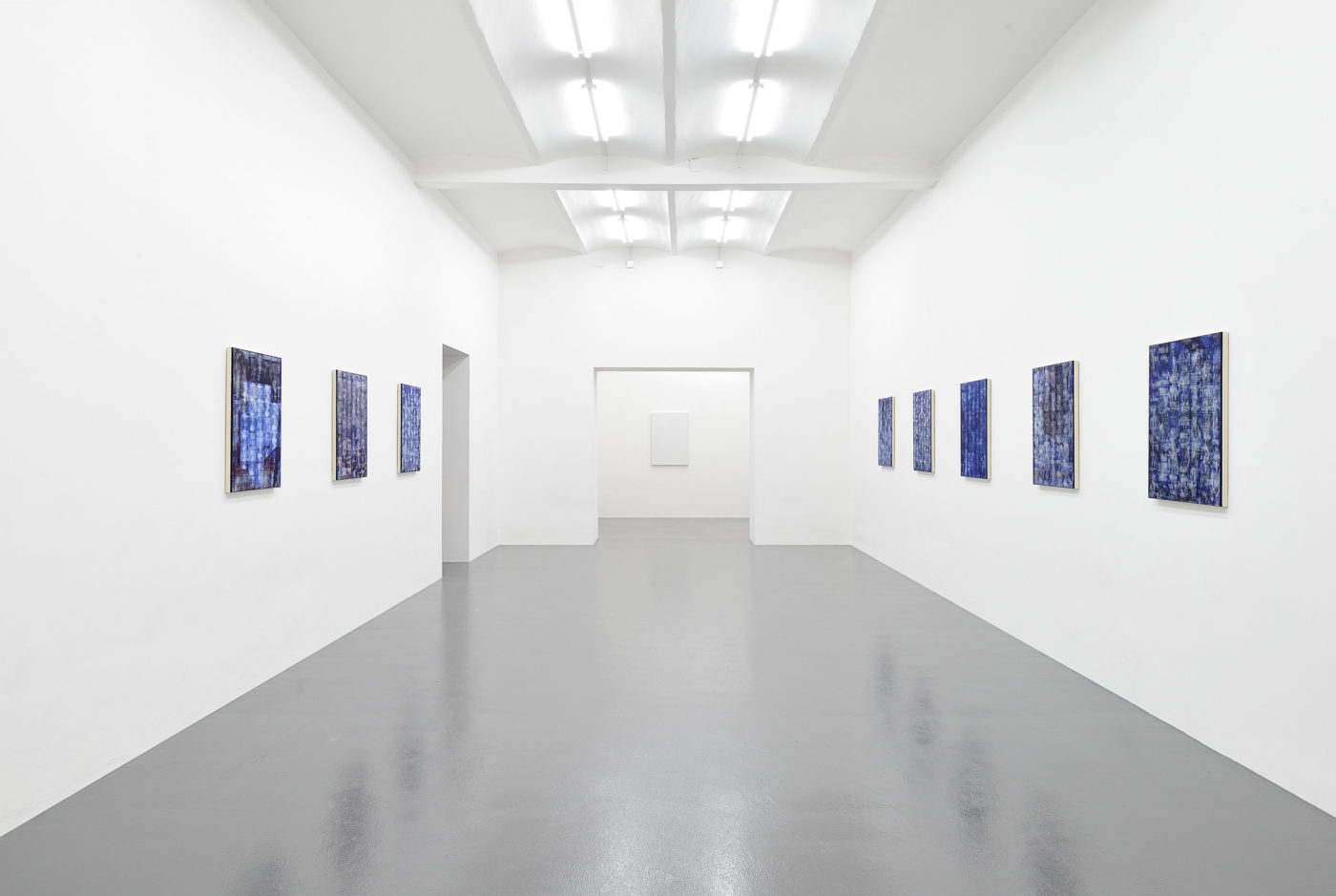 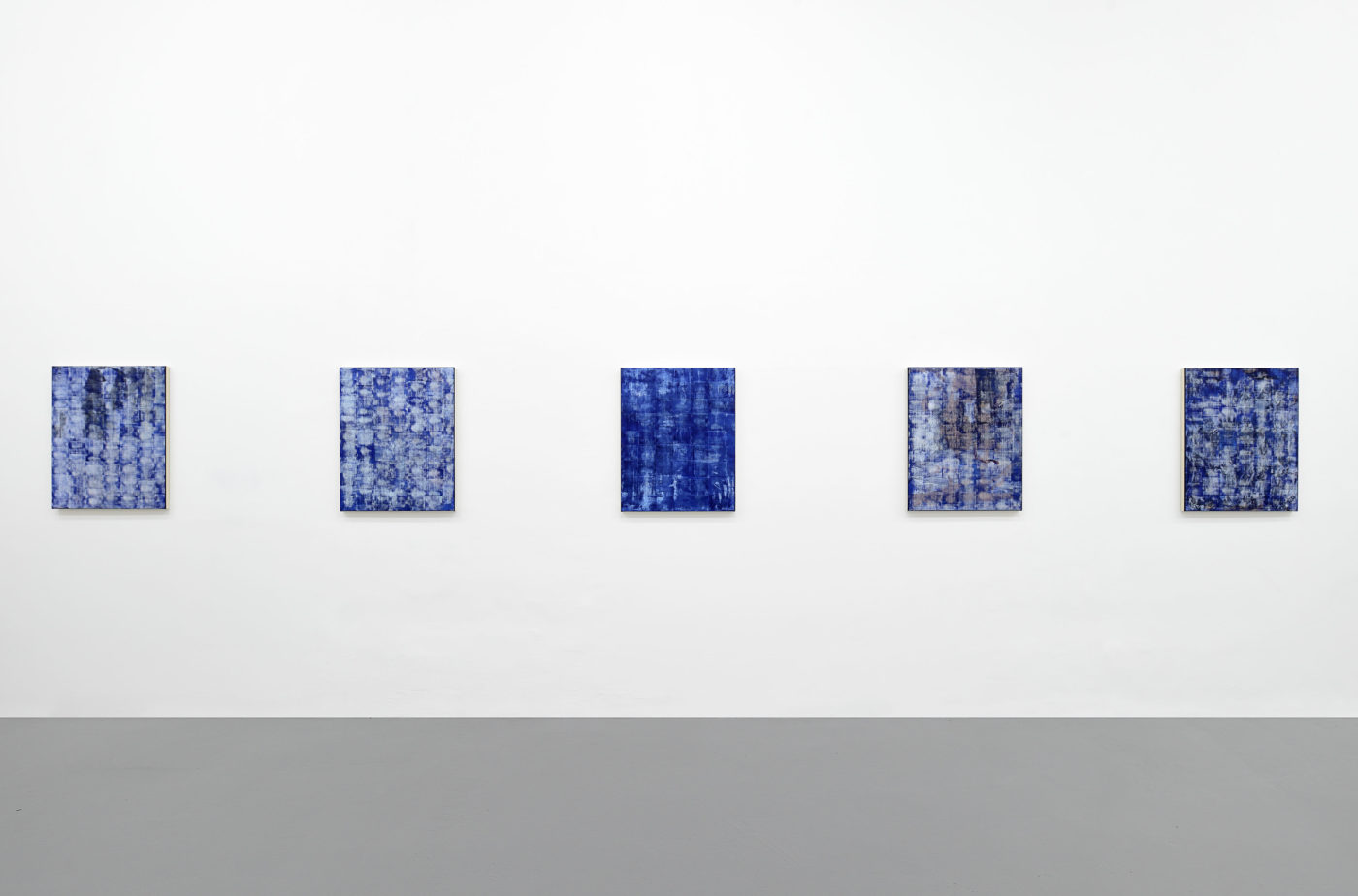 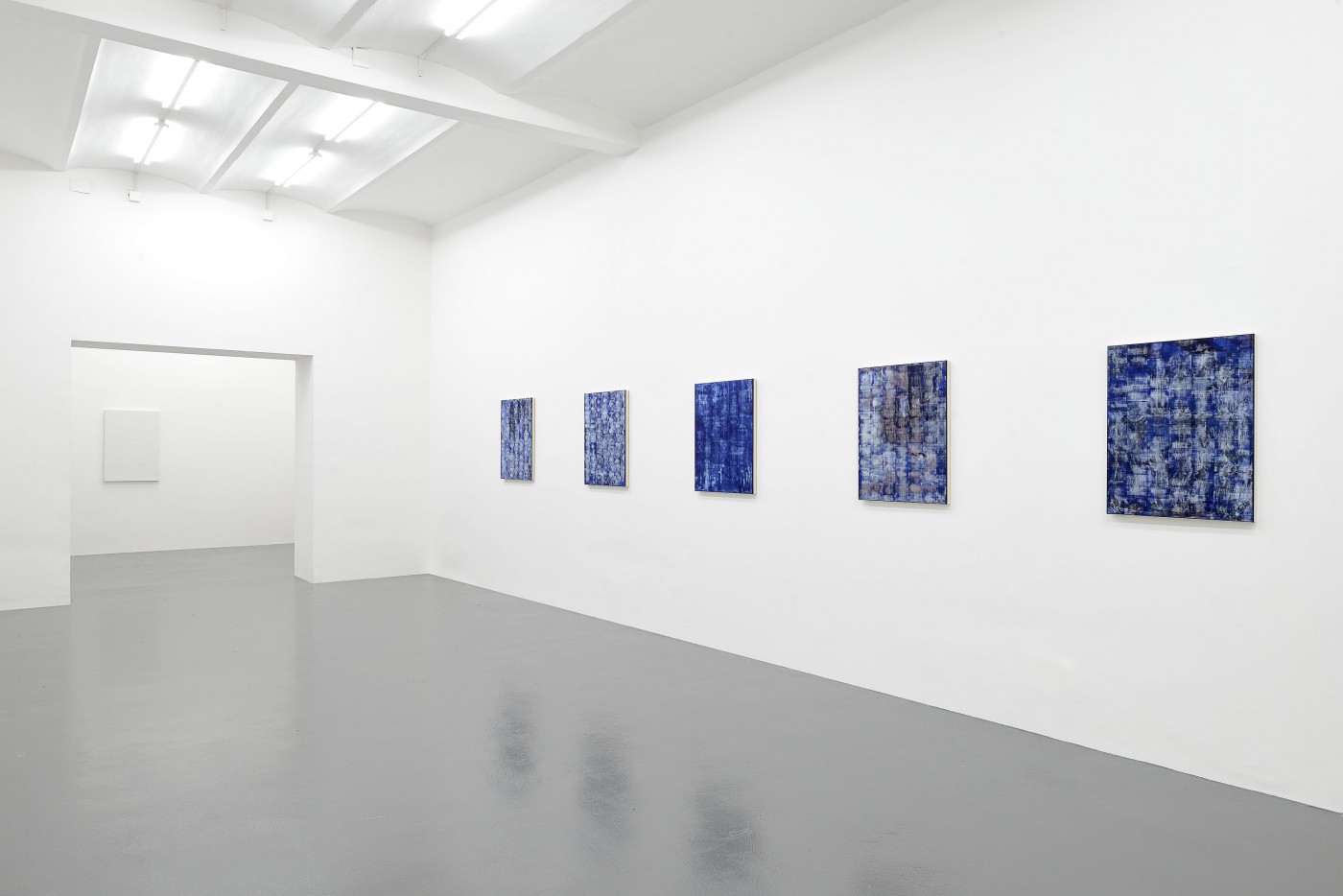 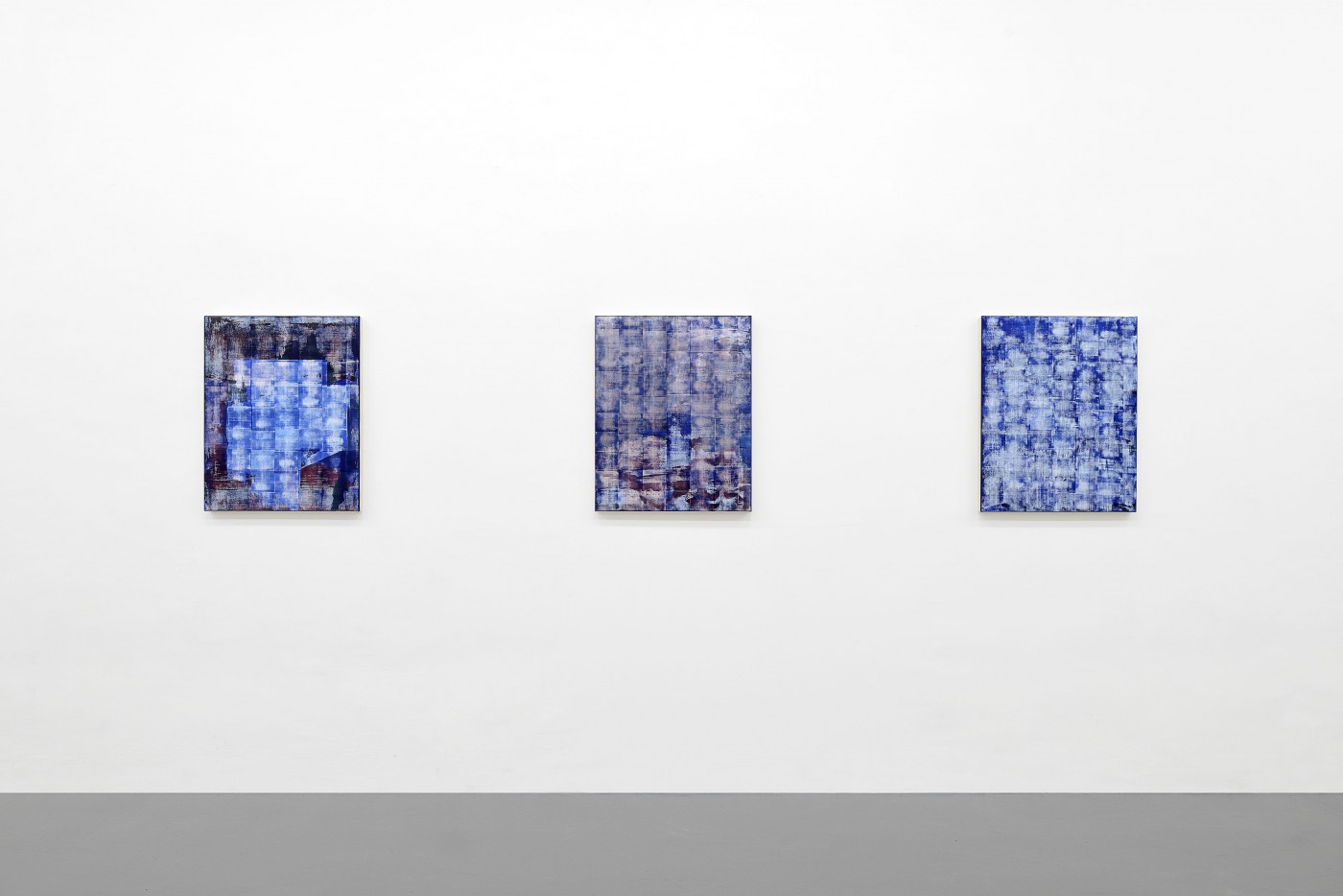 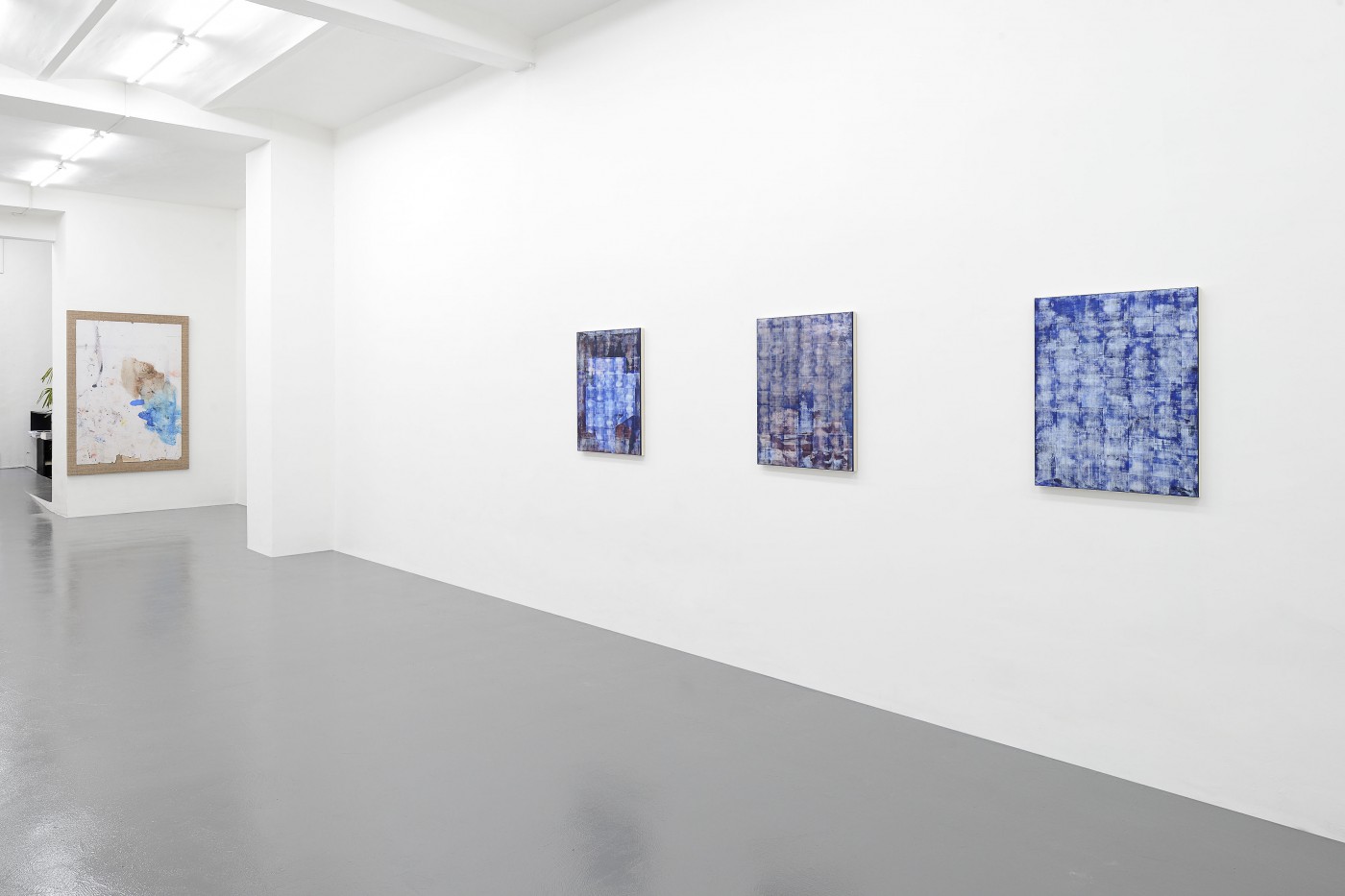 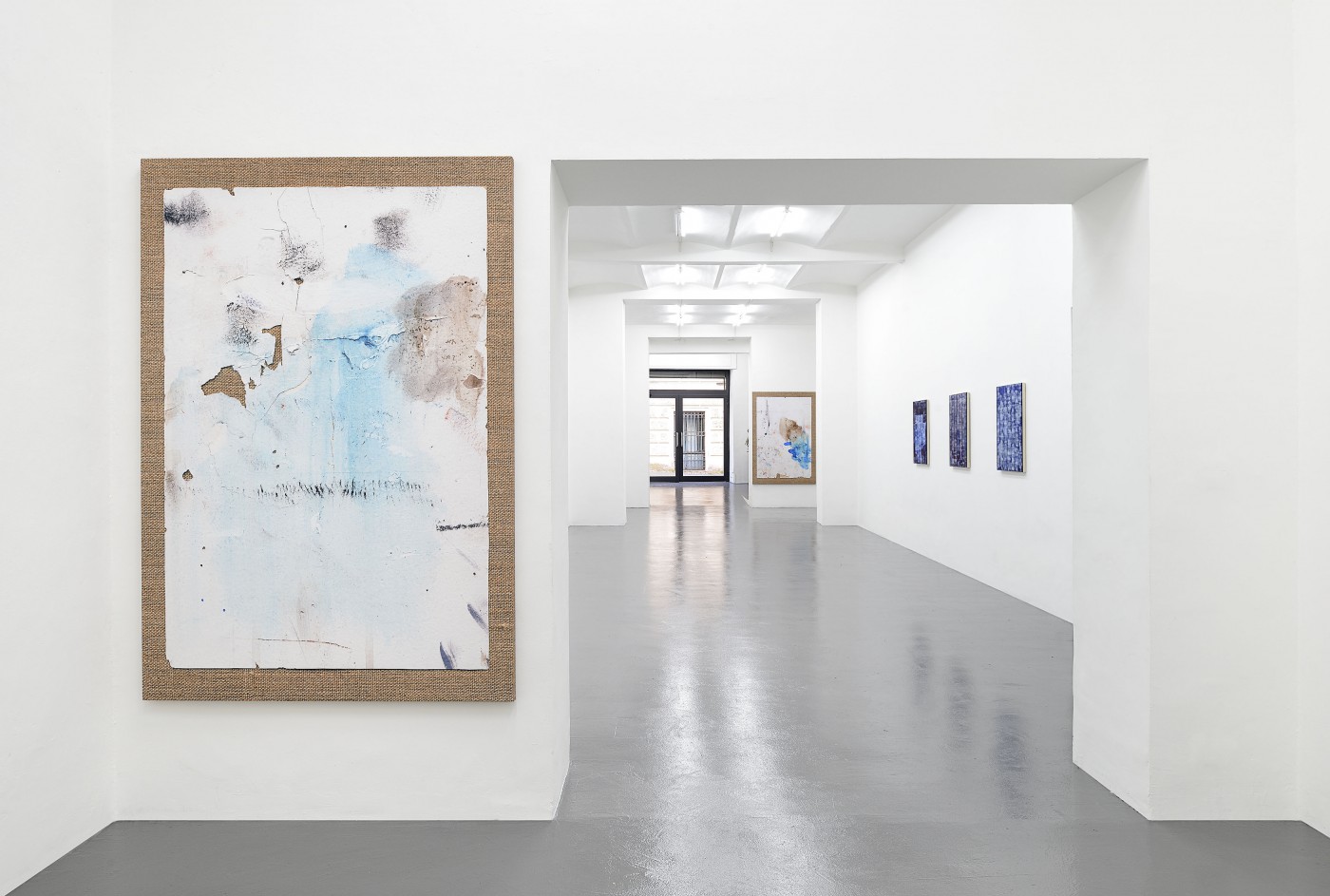 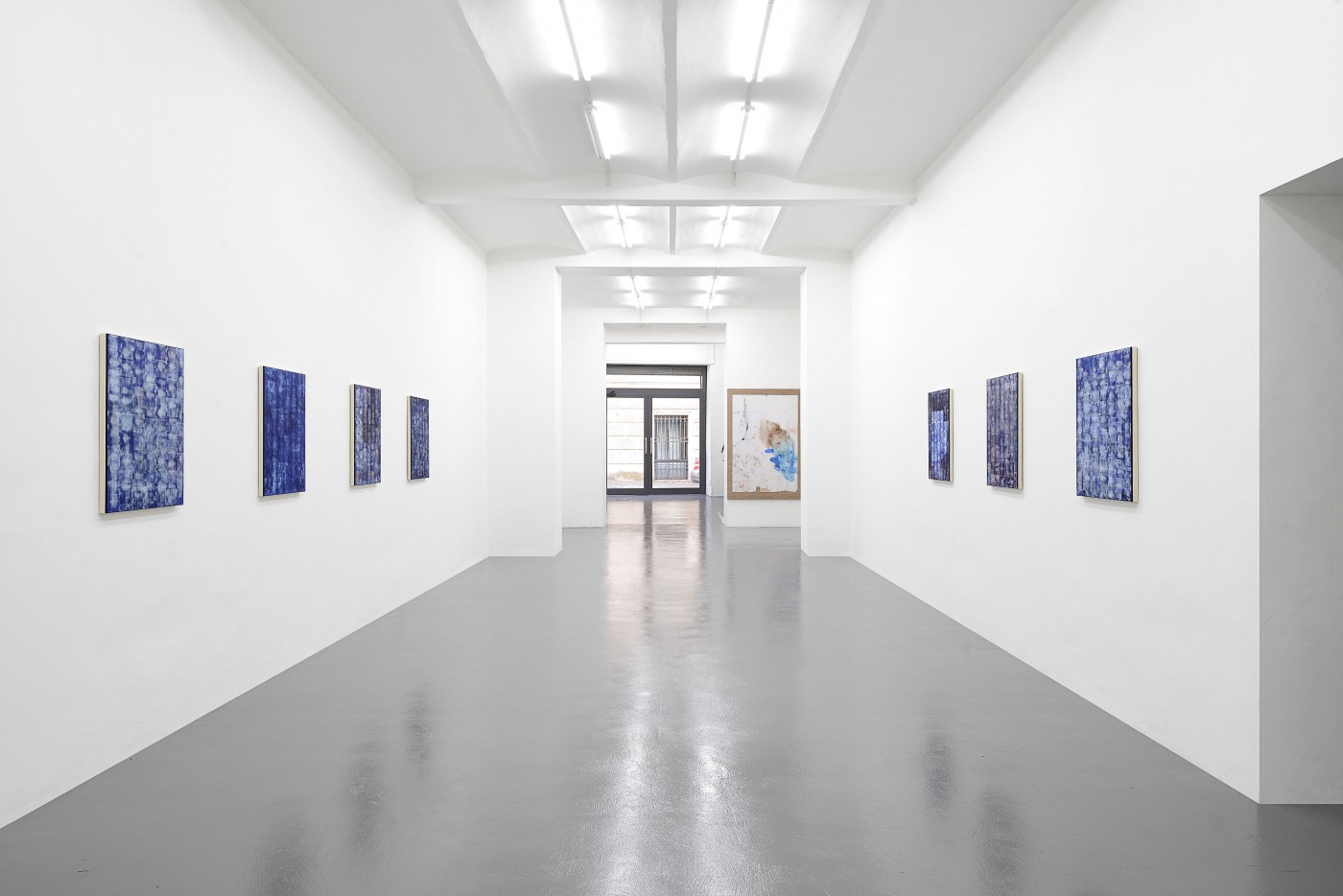 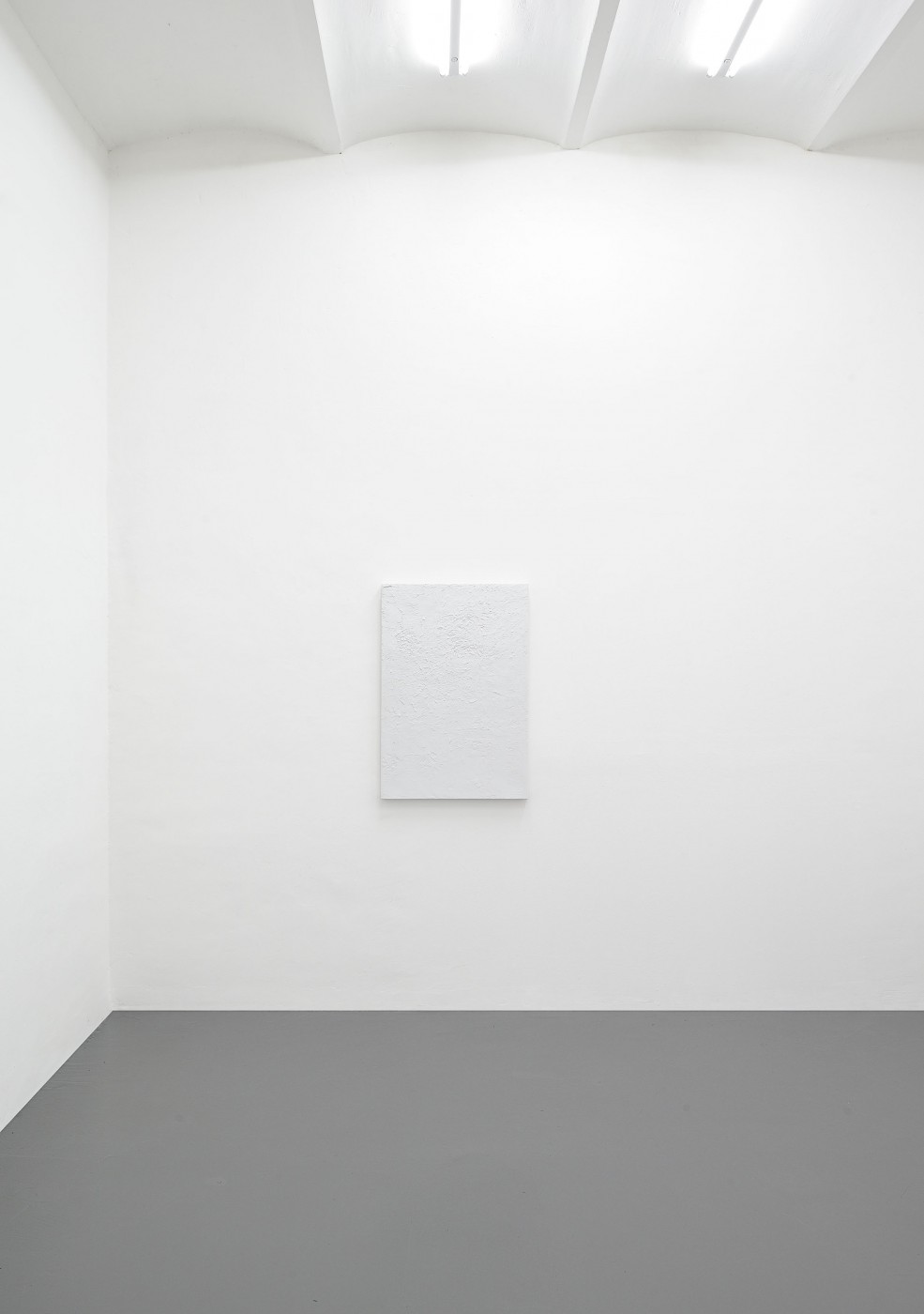 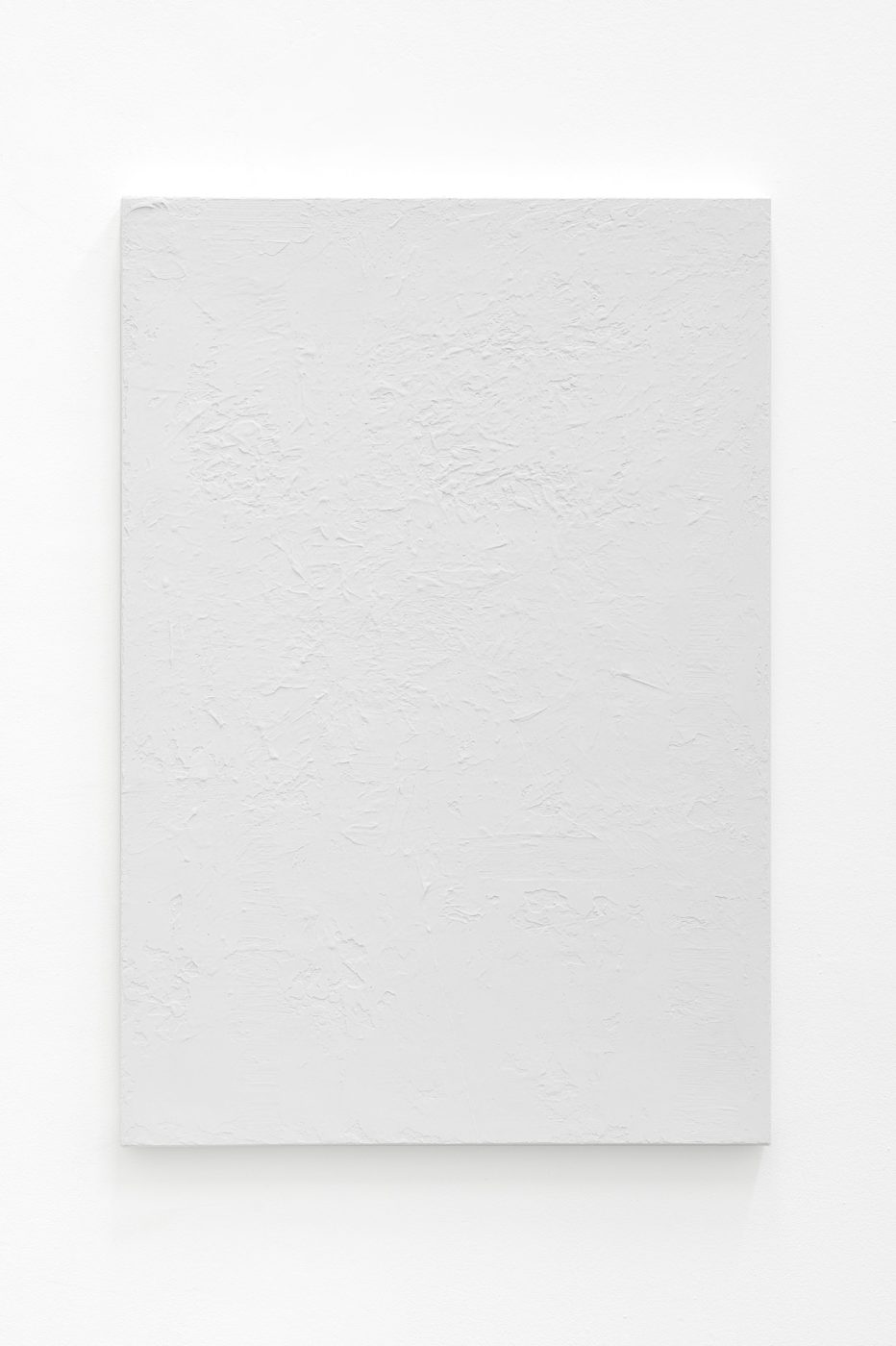 On the flip side of “a reserve,” or maybe along its edges, one finds the expression “without reserve.” John Henderson’s recent oil paintings emphatically unmoor themselves – as “painting without reserve” – by way of their own caution and analytic rigor, especially in relation to the digital image. There is no wilding out, no expressive outbursts of male braggadocio, no linear narrative but, instead, an exhaustive assessment of embedded surfaces, of superimposed interfaces – working, non-working, or un-working mediations of quantic pictoriality. There is an acute awareness of contemporary culture’s obsession with, and reliance on, screens of all sorts – computer screens, smartphones, iPads, ATM machines, flight information boards, and so on.

The tricky thing with Henderson’s oil paintings is their hyper-reflexivity, their compulsive self-awareness, their de-anthropomorphizing homogeneity: these images meticulously clone themselves –one another’s integral pictoriality and accumulation of artistic labor.

Henderson erases, re-stages and superimposes both the surface and the temporality of painting. “A Reserve,” then, embodies more of the parallelity inherent to digital ontology than the seriality of its reproductive epistemology.

If there is a certain operational, or non-operational, instantaneous effect, one can look for the blank space in the title between the “A” and the “Reserve,” a muted compression and non-opaque expansion of time and the index – a foregrounding and in-your-face folding of the works as objectiles. The reserve projects and transforms itself along infinitely repeated and cloned edges.

What is a cloned image, a cloned painterly image, if not some foreclosed, positive negation? If the blank space of the title, its edges, refers to its own medium – a medium of digitized, flattened, elusive, accumulated cloning – and to a contemporary pictoriality driven and constituted by screens and their intra-connectivity, an ironic nexus of reserve emerges within the layer of Prussian blue applied as some kind of parabasic varnish. A high chroma pigment like Prussian blue resists accuracy and reliability when reproduced on computer screens. Reserved painting without reserve.