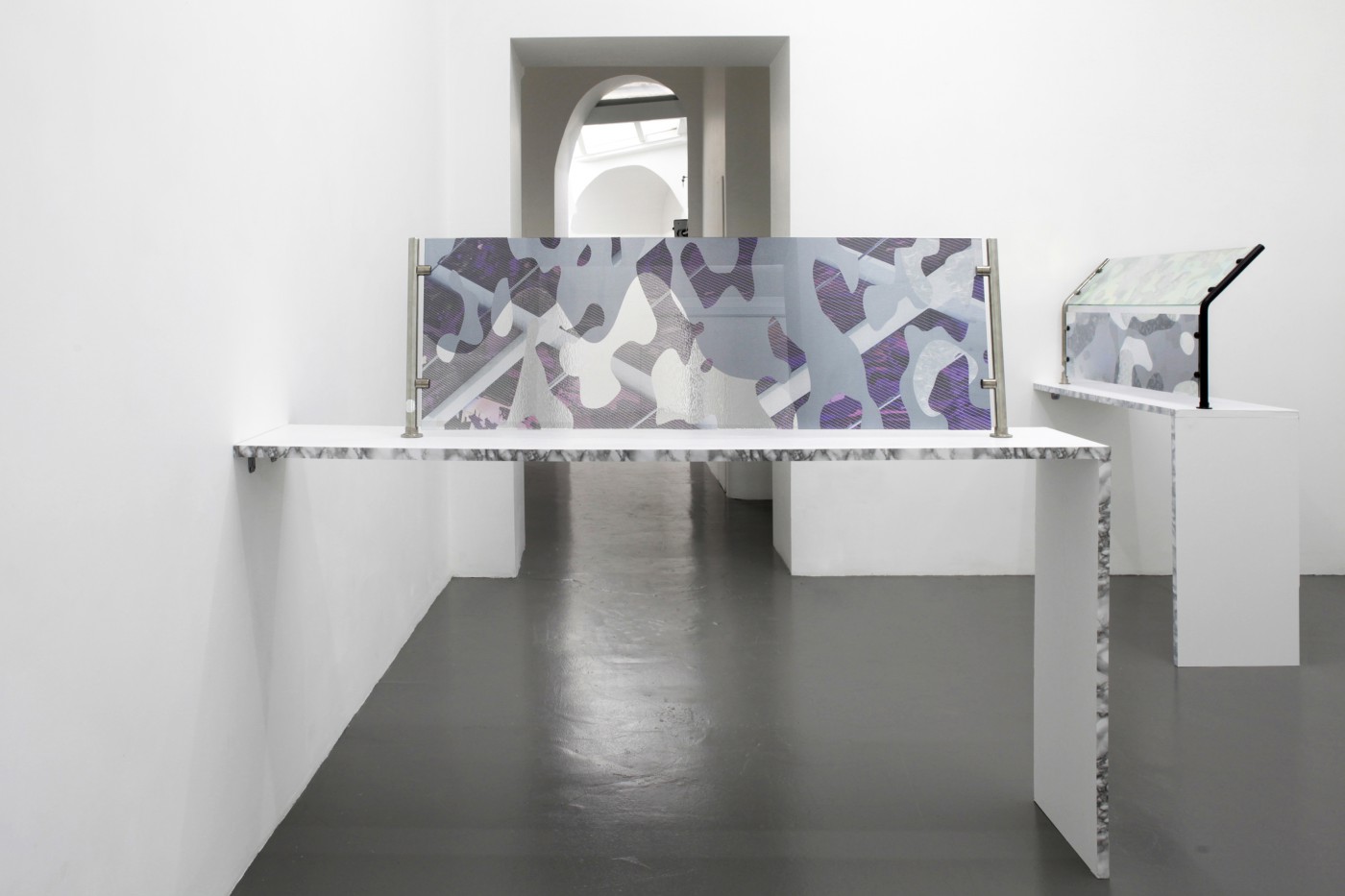 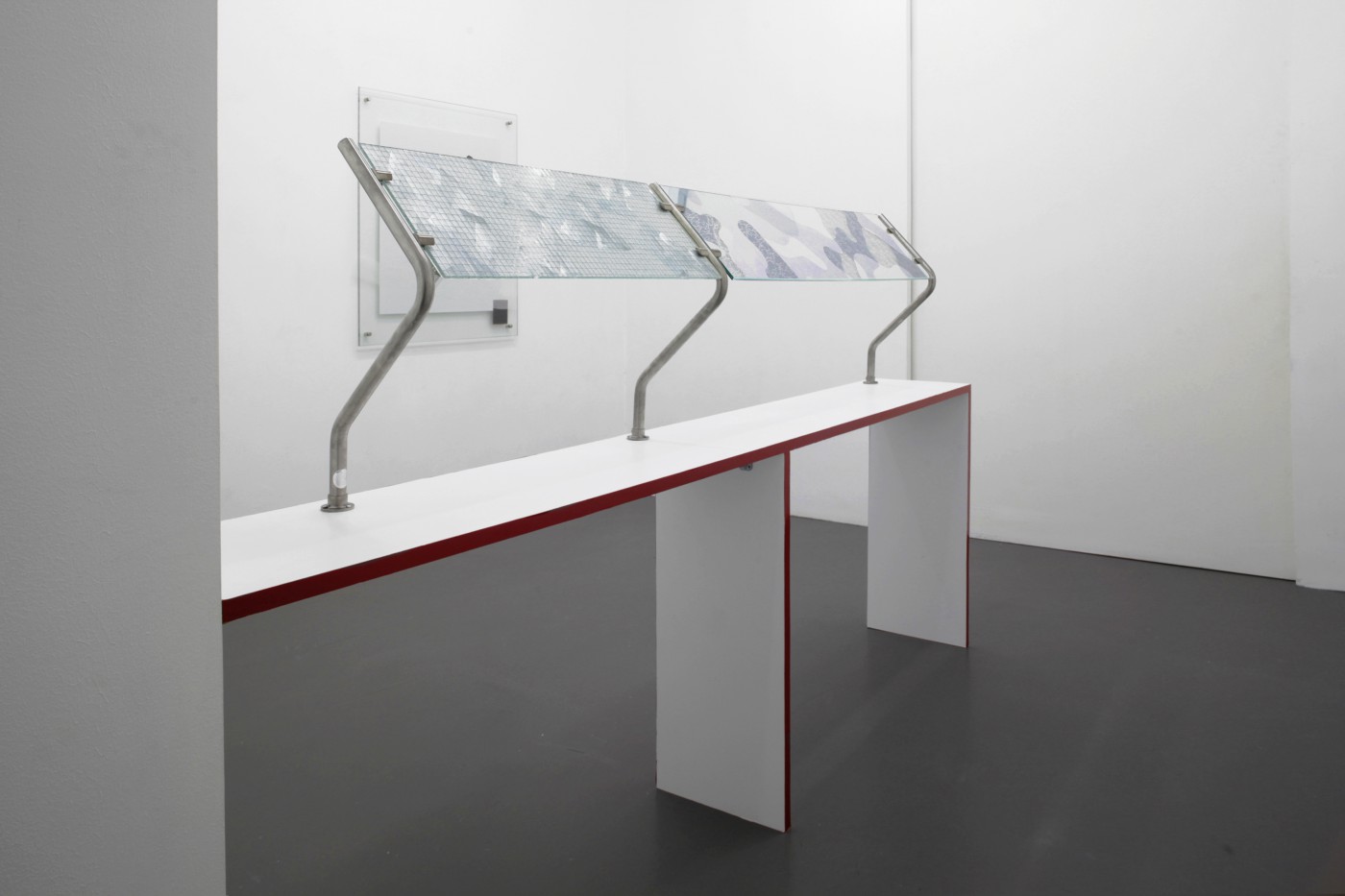 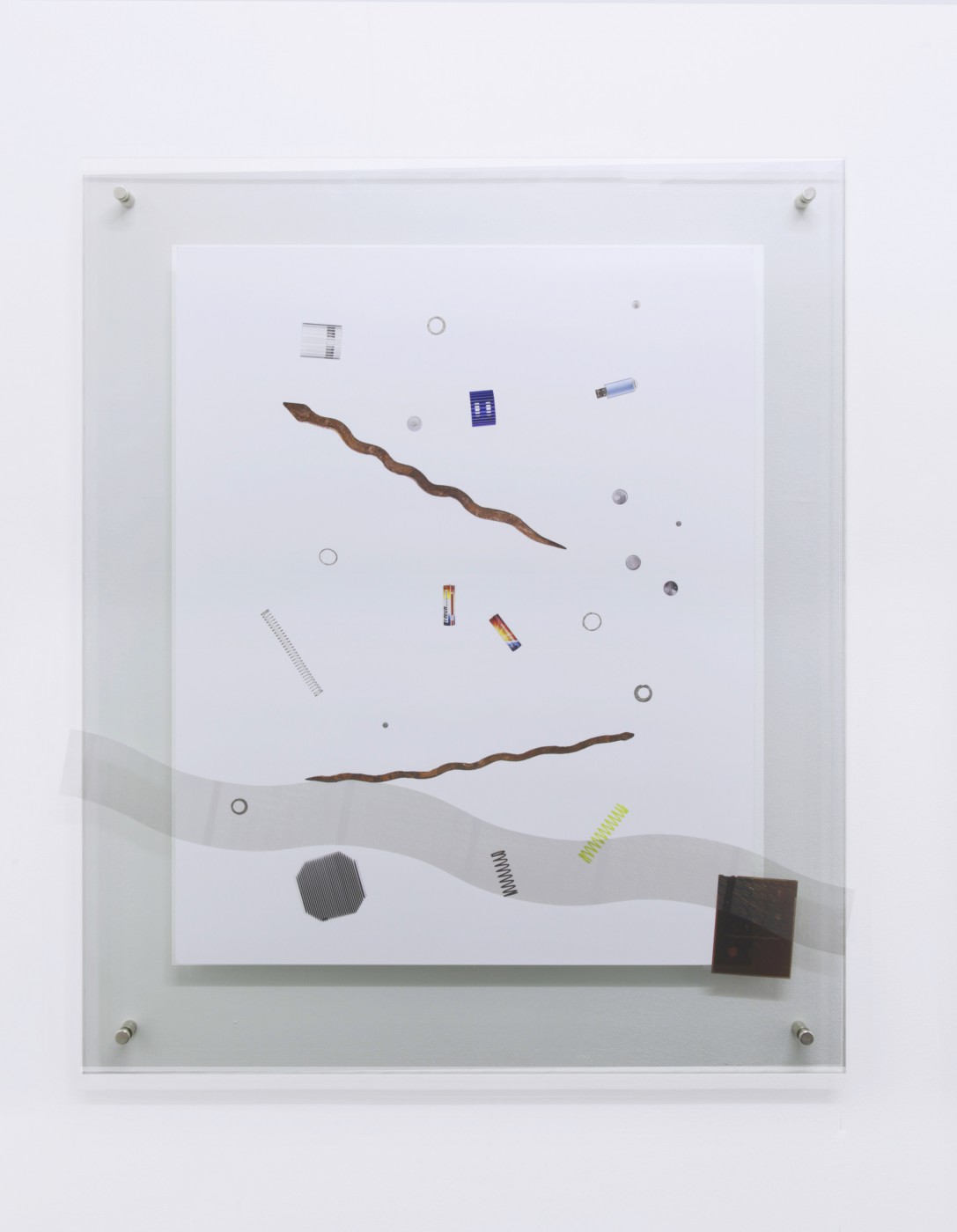 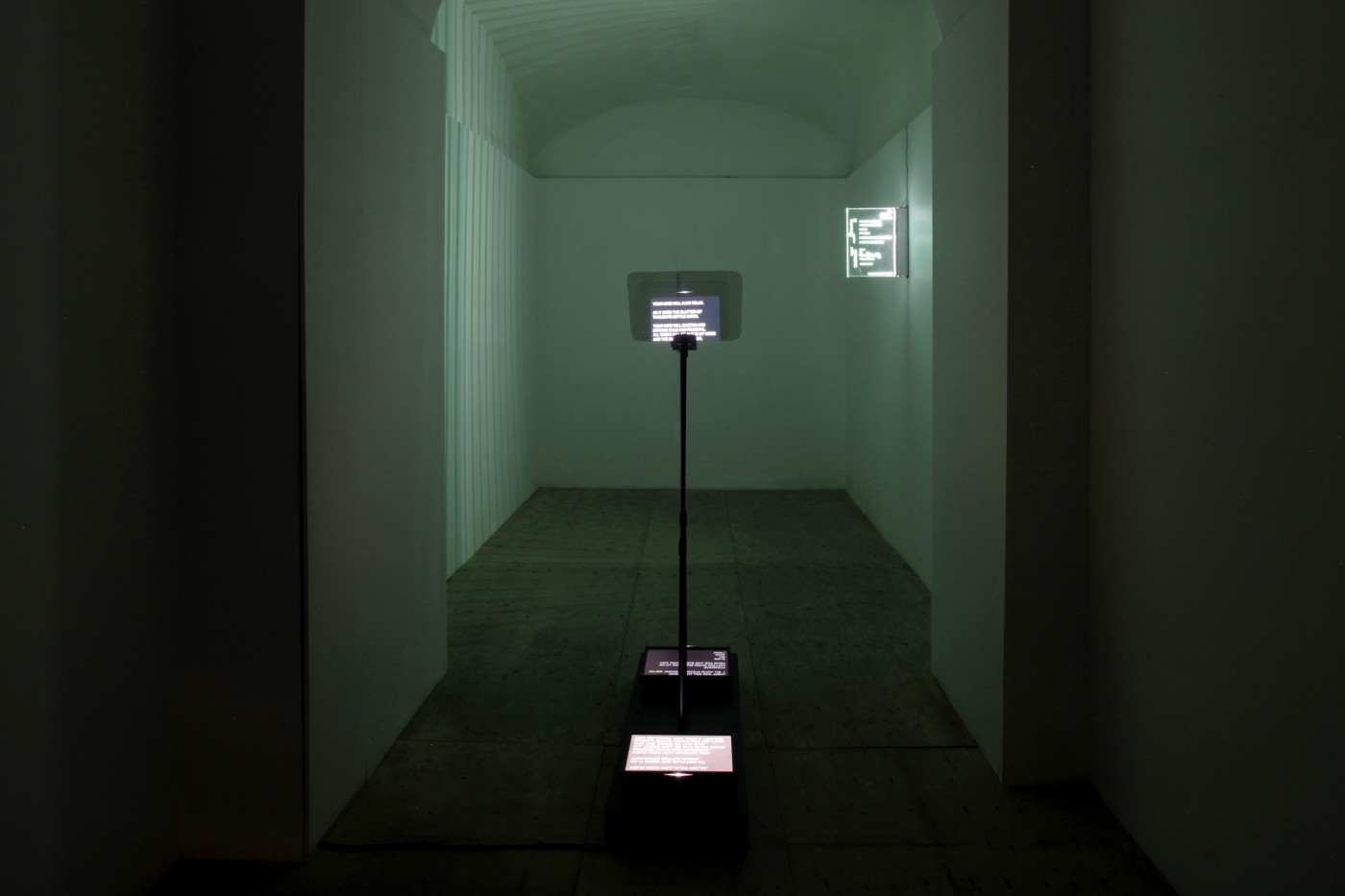 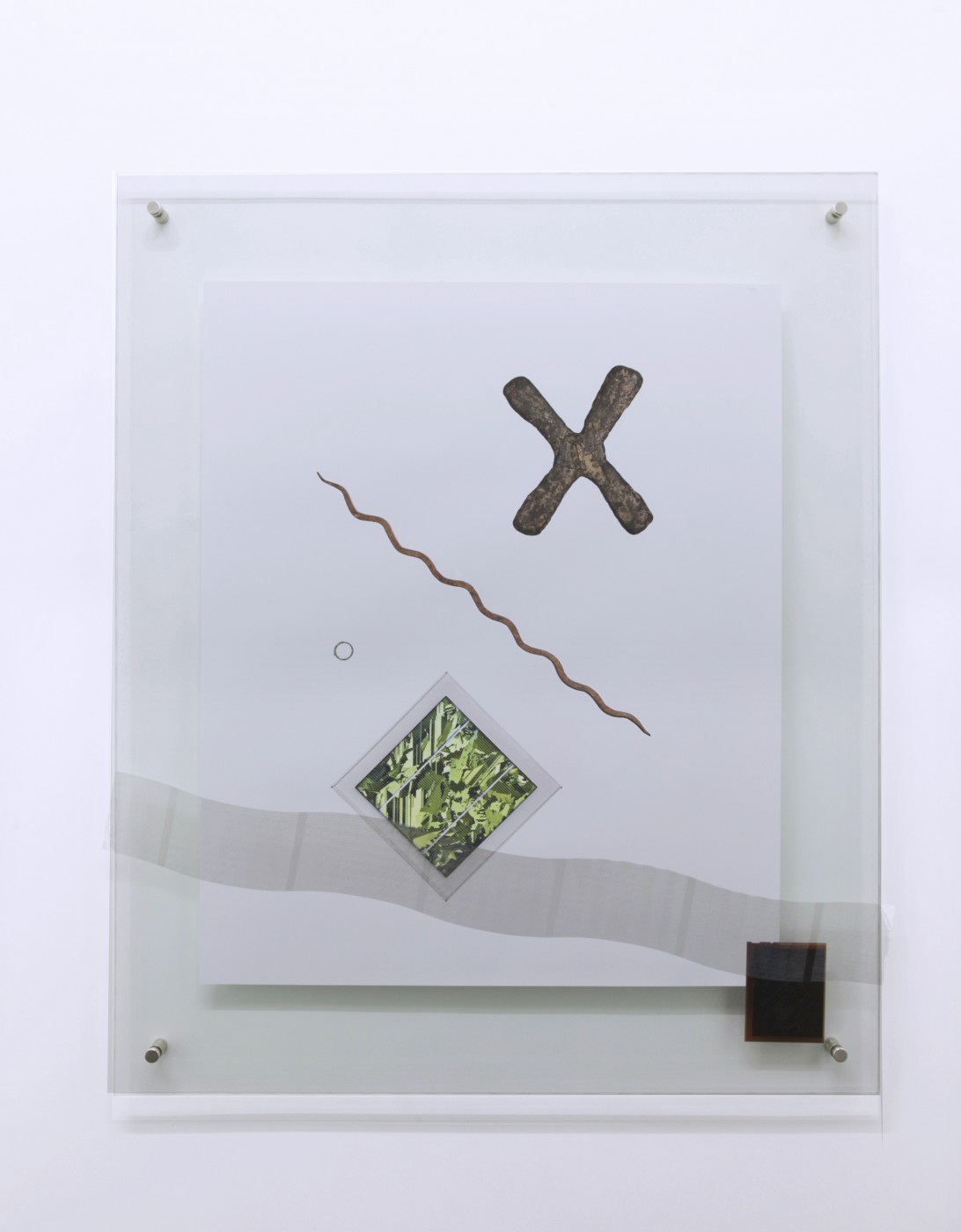 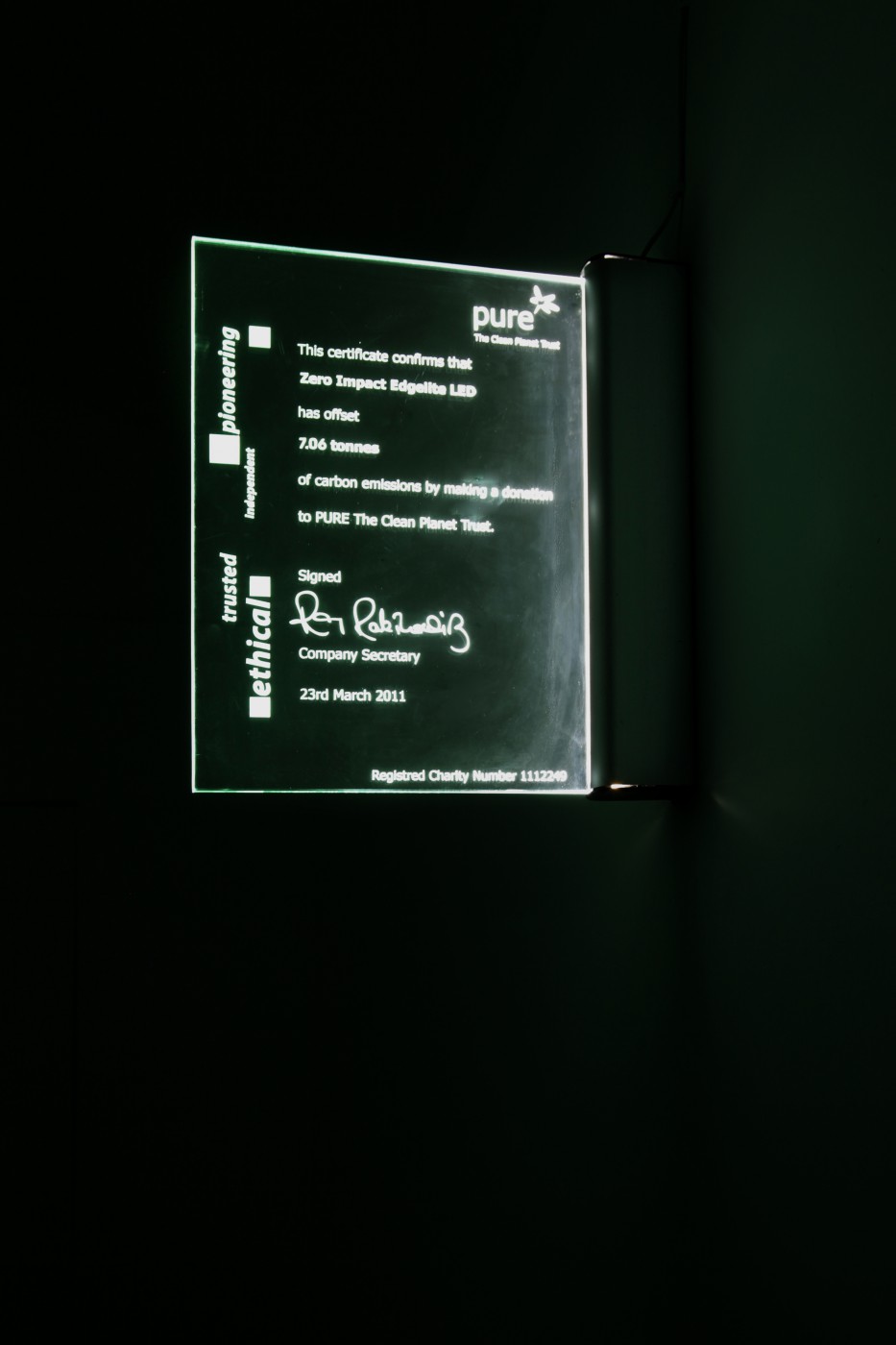 For its first solo exhibition at T293, the duo Keller/Kosmas (Aids-3d), has ambivalently embraced its position as prosumer spider-agents, deftly navigating a value-added web of conceptual-creative-commercial competition. Acting as both patron and proprietor of an all-you-can eat-buffet, AIds-3d dynamically hedges its positions — deciding, juxtaposing and networking to effectively manage their risk while providing unique works which attempt to satisfy market criteria. The show title is a misappropriation of the economic term for a type of complex derivative which was  coined by financial engineer Mark Rubinstein in his 1990 paper Exotic Options. These risky trades were summed up by former chairman of the Federal Reserve Paul Volcker as “speculative or purely financial activities that have little to do with the performance of the American economy.” The use of these and other highly abstract and difficult-to-understand instruments created an almost tautological market, where banks thought they could eliminate risk and win in every situation. The exhibition consists of a variety of unique, custom, bespoke, specially tailored objects which emit an aura of expressionistic free-agency, constrained by industrial and art world protocols. The upstairs rooms are demarcated by camouflage-like compositions of semi-distracting privacy films displayed on sneezeguards, a type of sanitary barrier for buffets. On the walls hang multimedia packages of unique c-prints depicting diverse value and energy stores, the original 4×5 negative and an overlay of holographic security foil. The calculated  ‘unique character’ of these works serve to artificially amplify and simultaneously undermine their returns.

Downstairs, information asymmetries are short-circuited and power dynamics reflected towards infinity. A pair of opposing executive speech prompters display an adaptation of Peter Masters’ manual on erotic hypnosis, Look Into My Eyes, which play slightly out-of-sync. Two perpendicularly mounted LED edge lit signs are engraved with carbon offset certificates purchased to neutralize the lifetime emissions of the LED’s. The body of work is unified by the cold precision of glass-and-steel construction technique. The steel supports dutifully conform to the shapes and styles of transactional architecture, while the optical characteristics of glass create a ideal substrate for superpositions of weak attitudes and super-thin rhetoric.