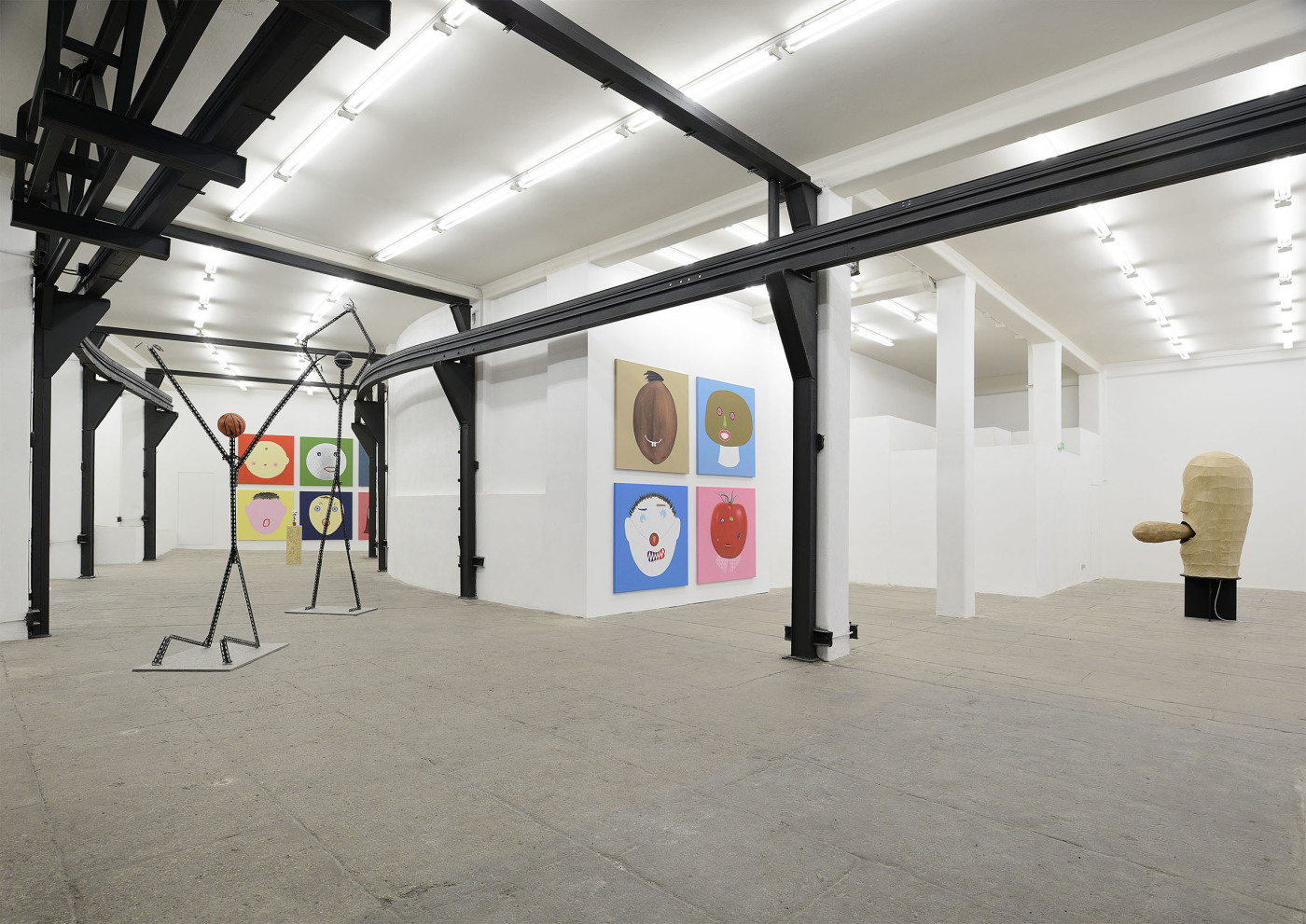 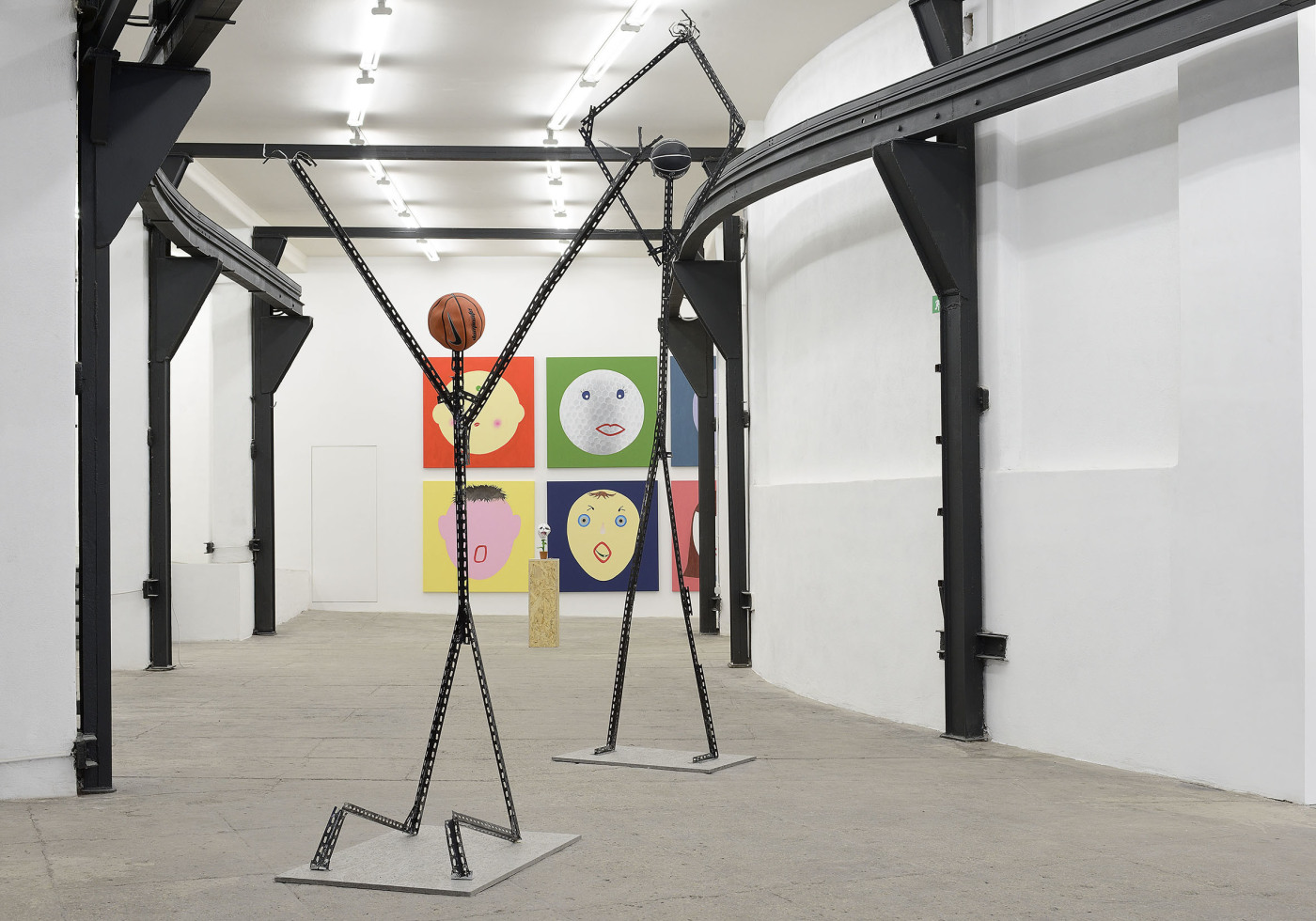 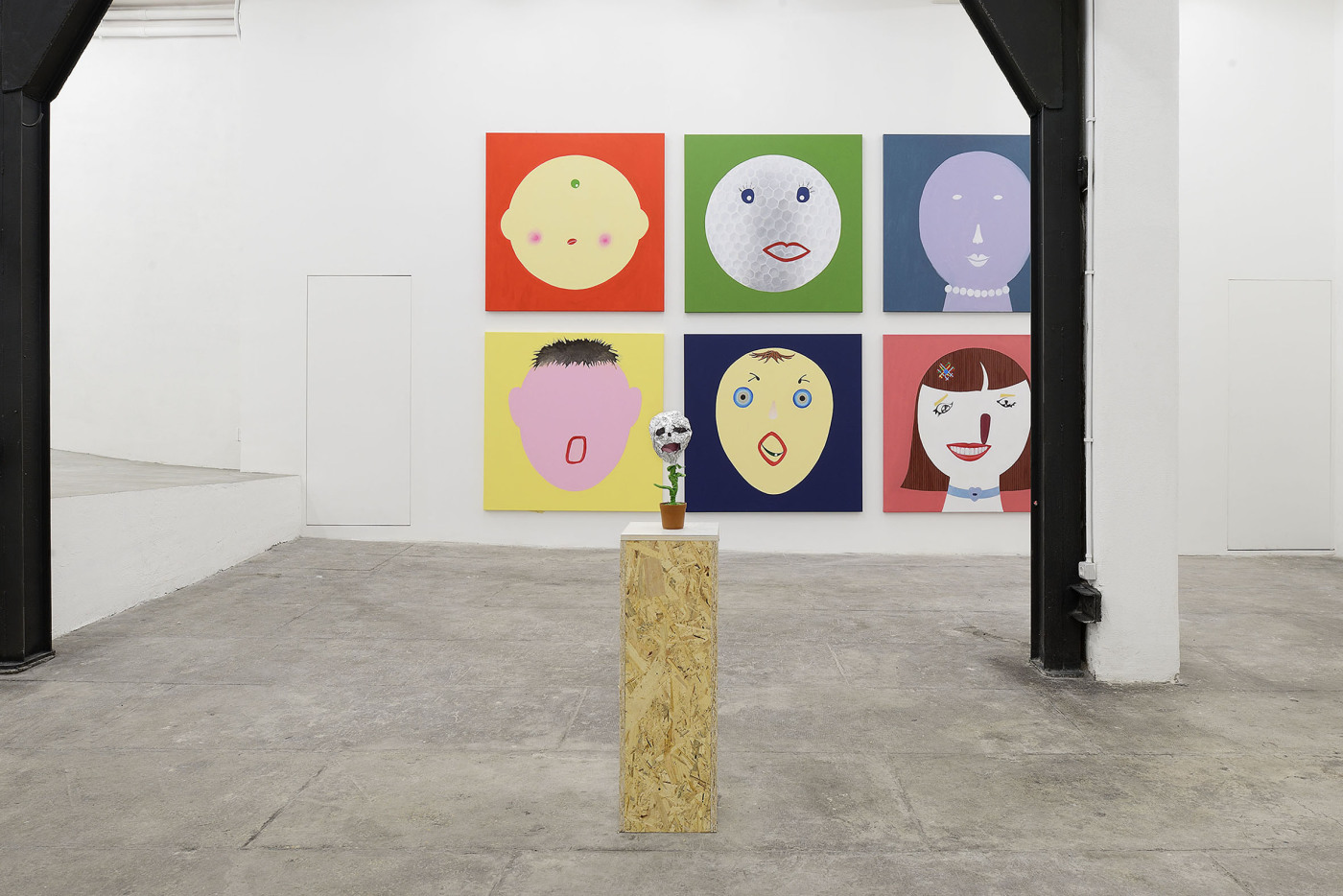 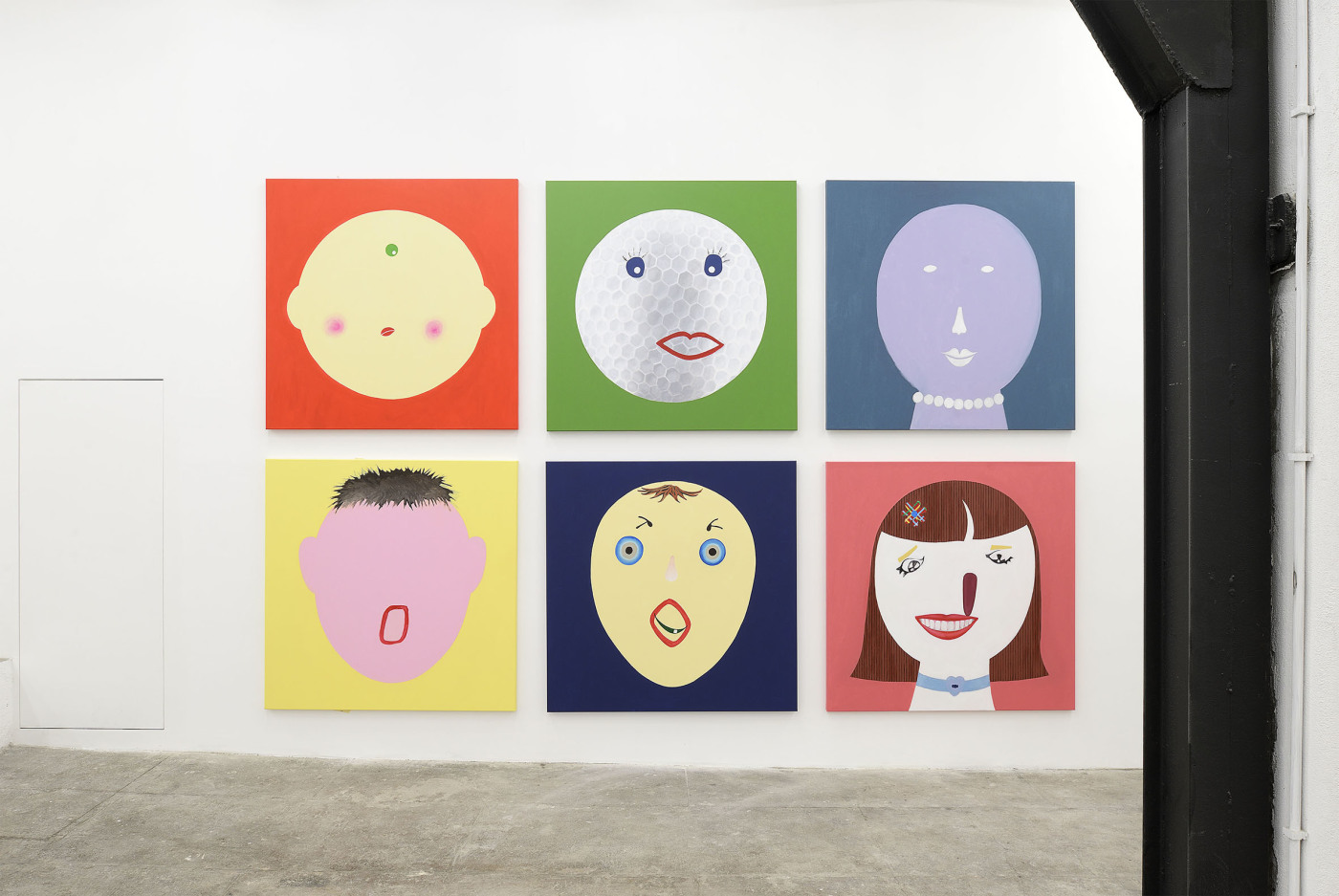 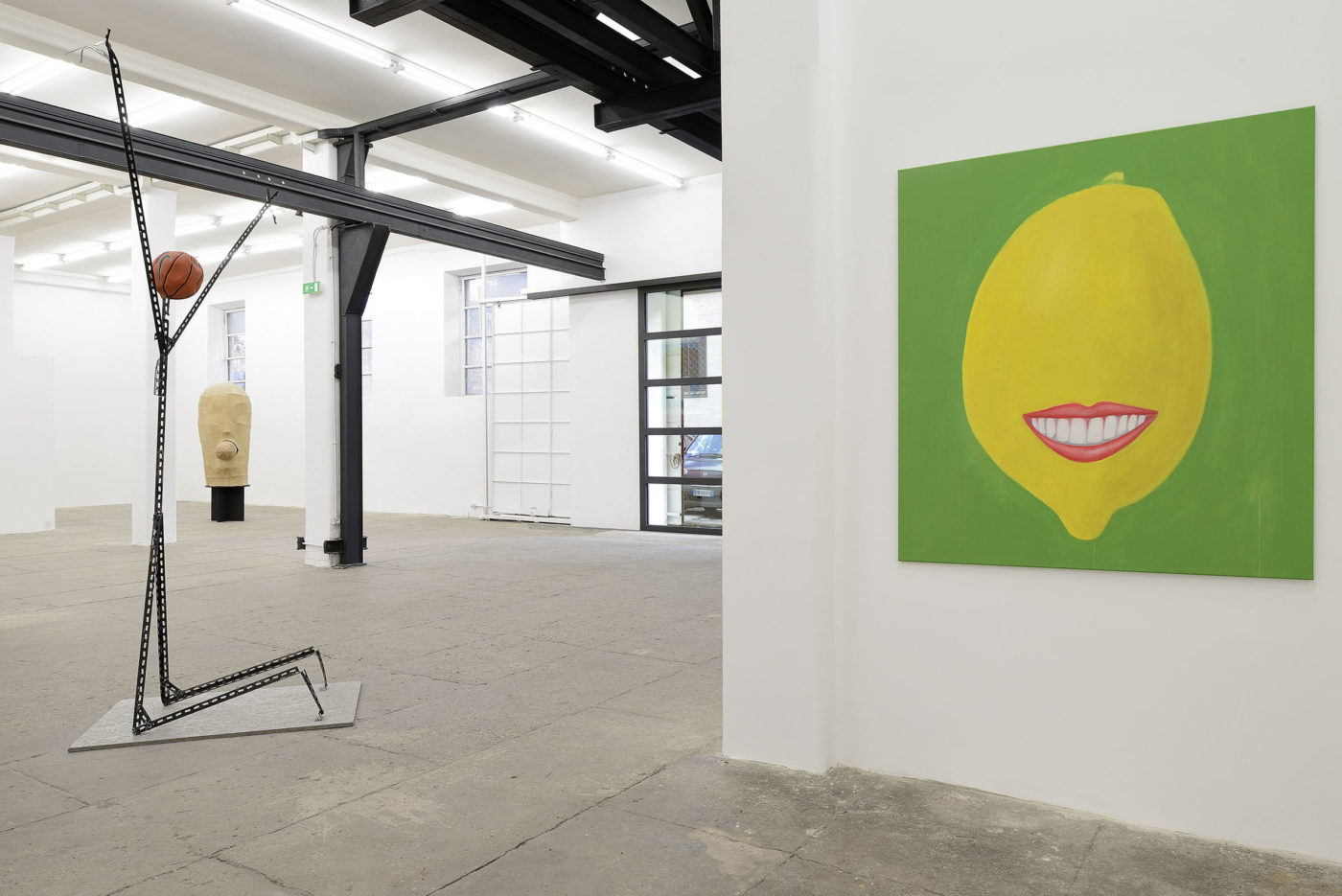 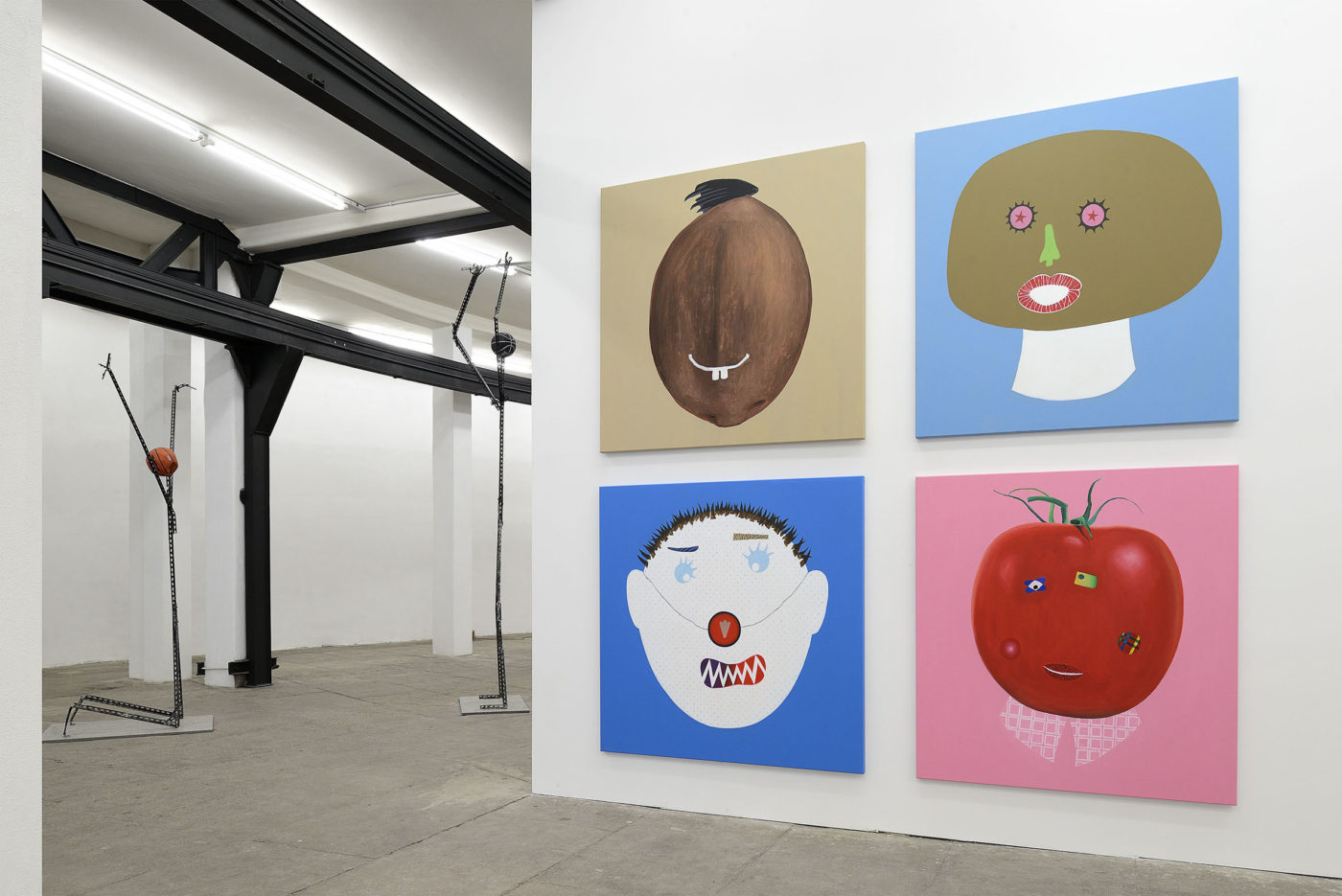 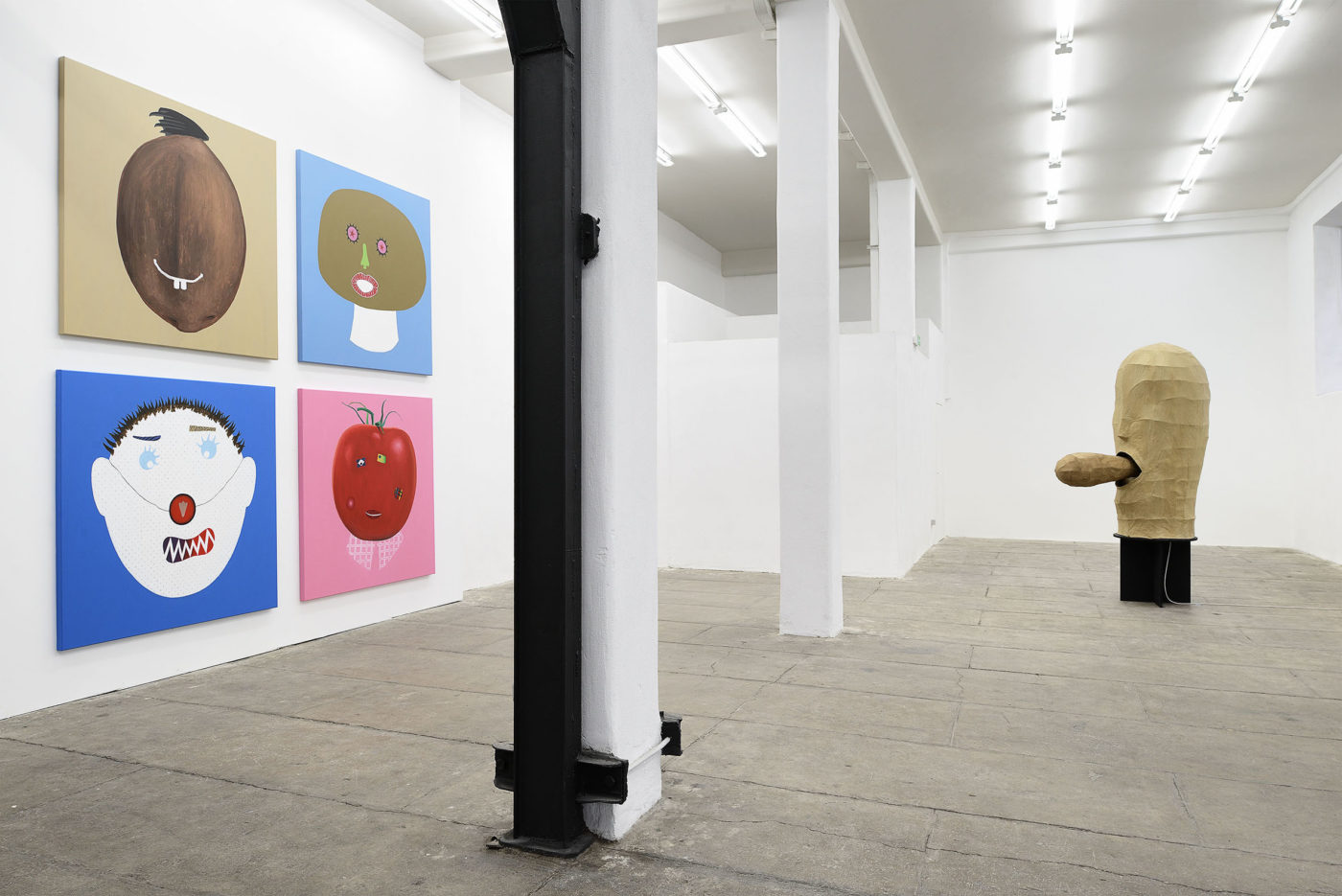 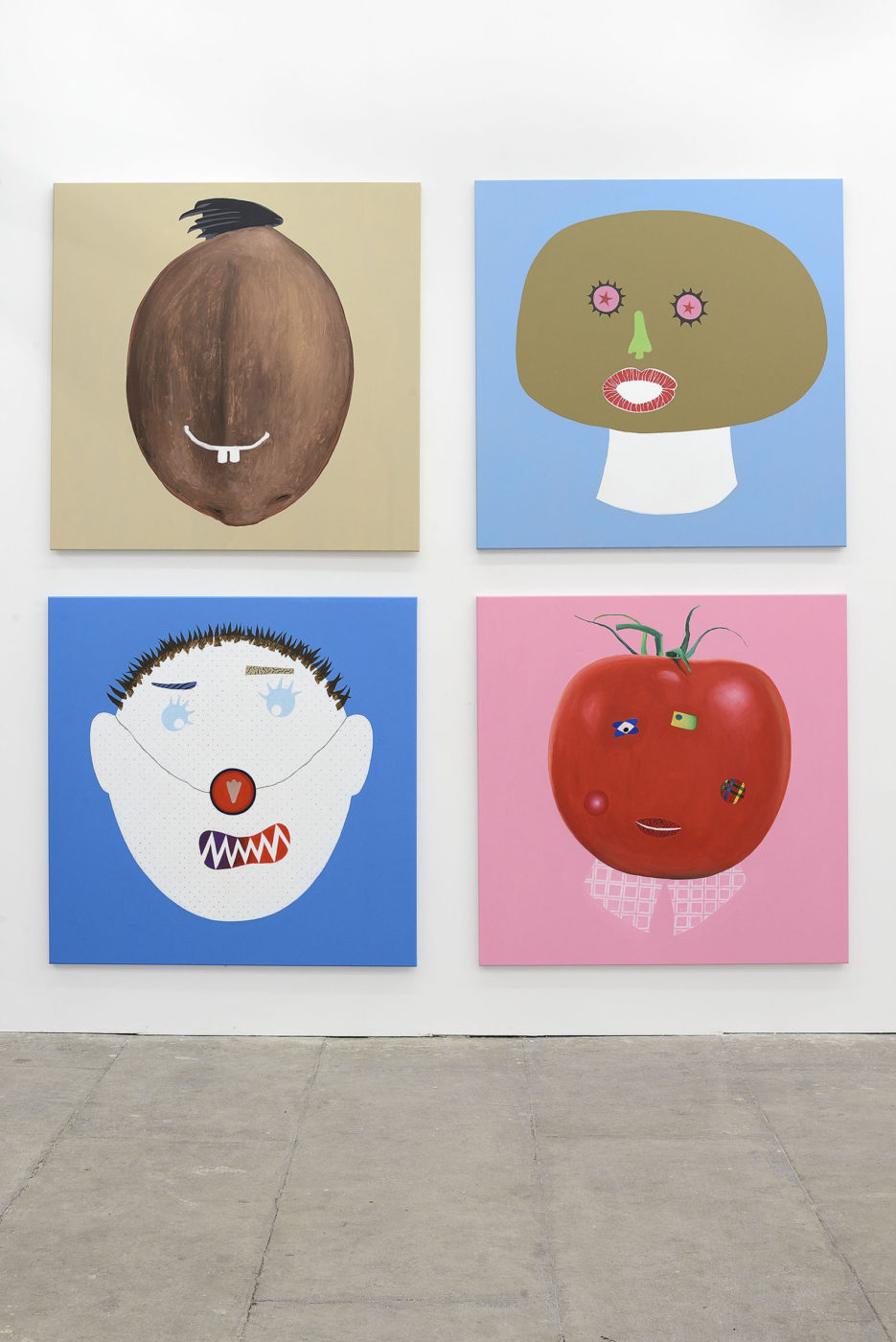 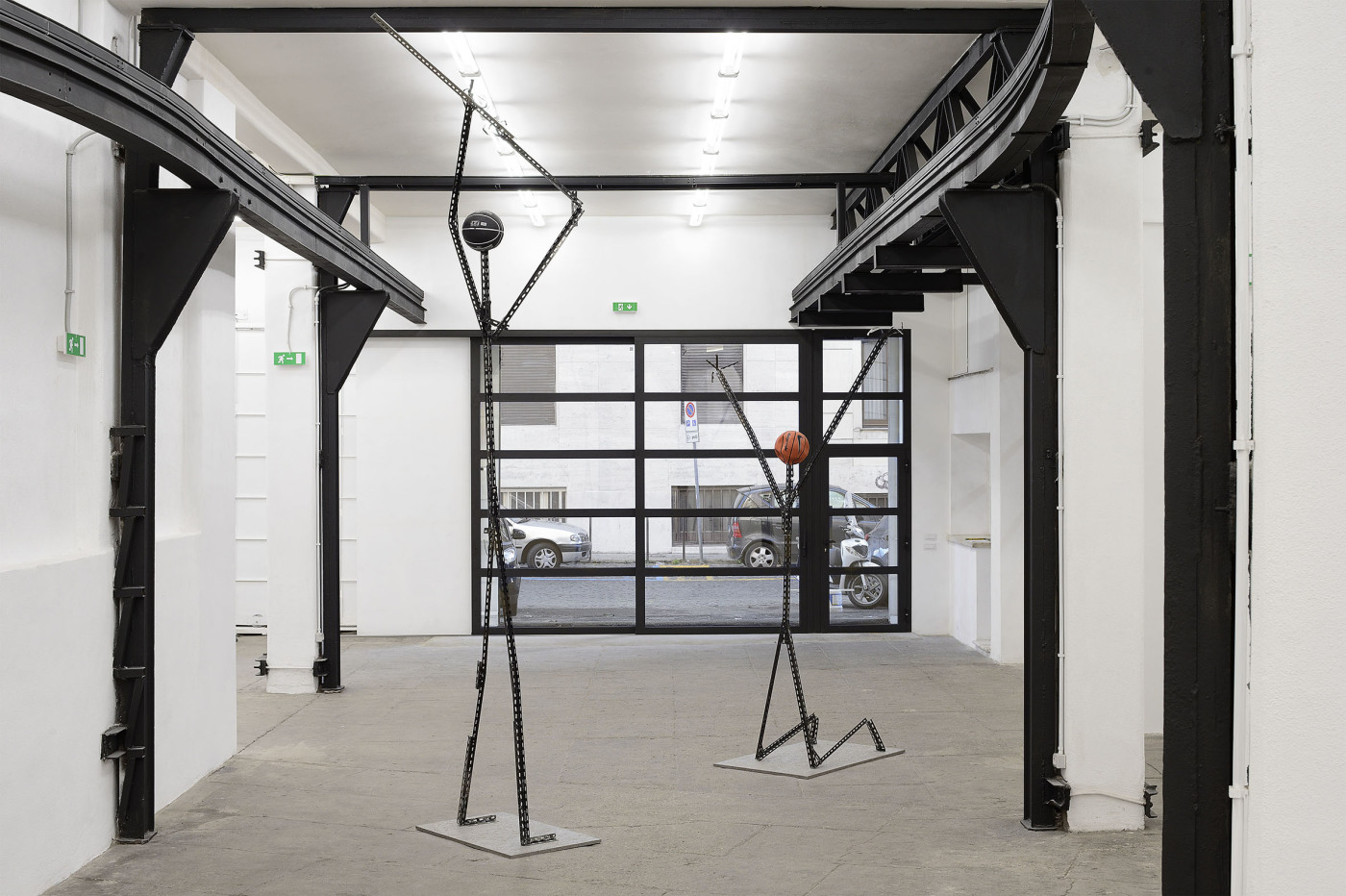 Basteln (meaning ‘Do Handicraft’) consists of a new series of works by Lorenzo Scotto di Luzio. These works have been conceived by the artist as visual reports on today’s everyday reality, as well as of some of the subjectivities that inhabit such reality. Nevertheless, stressing out the urge to rethink traditional paradigms of representation, it is the encounter between the viewer and these works –and the events and subjectivities they give form to- that complete this mosaic of the contemporary everyday life. Additionally, Basteln marks the start to a new series of exhibitions organised by the gallery in its new venue in Trastevere.

With that cultured, acute and sardonic style that has always characterised his practice, Scotto di Luzio stages the parody of a reality that is profoundly unjust, highlighting the anxieties, fear of failing and volitional impulses that nurture it. Further to the perverse compulsion towards possession, and the narcissistic anxiety of self-representation that are so typical of this historical time, Scotto di Luzio takes inspiration from a children’s book full of faces to colour in and decorate with various stickers. This way, his portraits take the form of a tomato, a lemon, a smiling girl, of an oval adorned by a string of pearls, and of an abstract face that is slowly decomposing.

These faces do not ask for contemplation, nor for compassion. Their irreverent and clumsy forms betray the aestheticization of that anxiety and desire they are meant to be a symbol of. Indeed, it is this anti-aesthetic, reductive and blatantly non-professional procedure that sharpens the corrosive tensions inhabiting the painted subjects. The same dramatic and totally unnecessary tensions that inspire the both real and perceived movements of the sculptures spread all over the rooms of the gallery.

Particularly, a sculpture exalts the temporal –and highly contemporary- dimension of this dramatic parody. Made by steel bars and basket balls, Stick Man Kills Stick Man (2015) depicts its subjects at the very moment of an execution –like those we hear of every day. This work crystallises the frustration of the victim that begs the ‘cast-iron’ impassivity of the executioner. Their poses recall the naivety of certain Italian, public monuments of the Post-war period: those monuments that still occupy the squares of many Italian cities, and whose ostentatious forms betray the ideological weight of their content.

Sensuality, compulsion towards possession, conflict and decay are the motifs of all the works in the show. Furthermore, the artist challenges the viewer to reformulate these motifs, this way increasing the dramatic tension that animates the exhibition. The mechanic noises that accompany the viewer through the space are a clue of the fact that this parody is not over. As stylised as pantomimic, these figures give form to the pessimistic gaze of the artist, and his contemplation of today’s society. As if they were meant to say that ‘the human kind cannot bear very much reality’ (referencing T. J. Eliot, whose work Scotto di Luzio deeply admires), but simultaneously they were conceived and designed to mock the way the public looks at contemporary art.

The formal realisation of the artist’ reflections on today’s consumerism and on the hyperreal self-glorification of our society reaches its peak in this exhibition. It is not the conceptual strength of a project like Basteln that exalts these daily dramas; rather, the self-evident simplicity of the forms composing the works sharpens even more the pantomimic power of such images, as well as their political relevance and historical pertinence. The values and desires that compose this mosaic are reduced by the artist to their minimal patterns, and given back to the viewer as pure forms, ready to be re-contextualised. Perhaps, this procedure will lead the viewer to reformulate not only these forms, but also the context that has generated them. This, however, is not the artist’ hope; rather, it is his illusion.