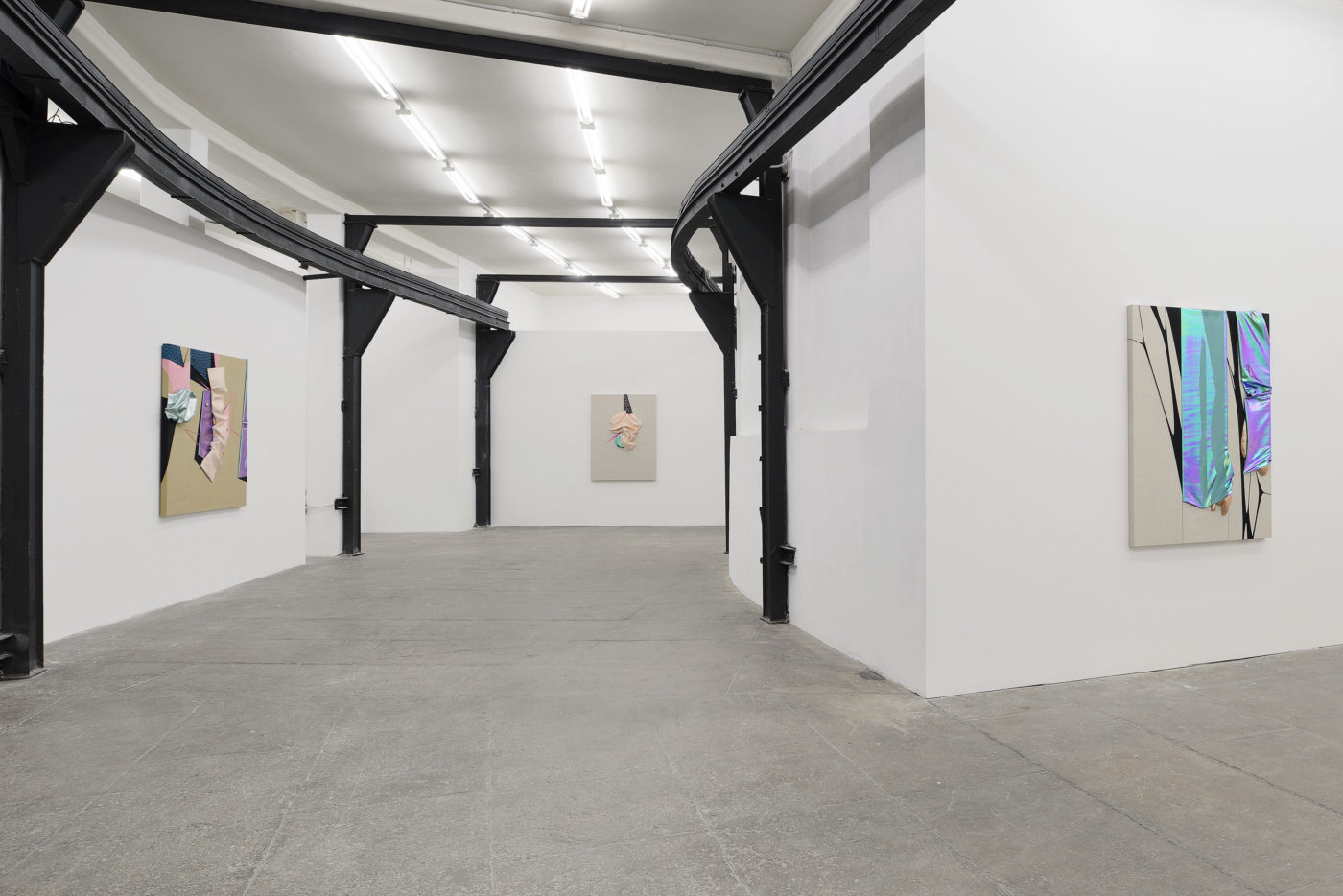 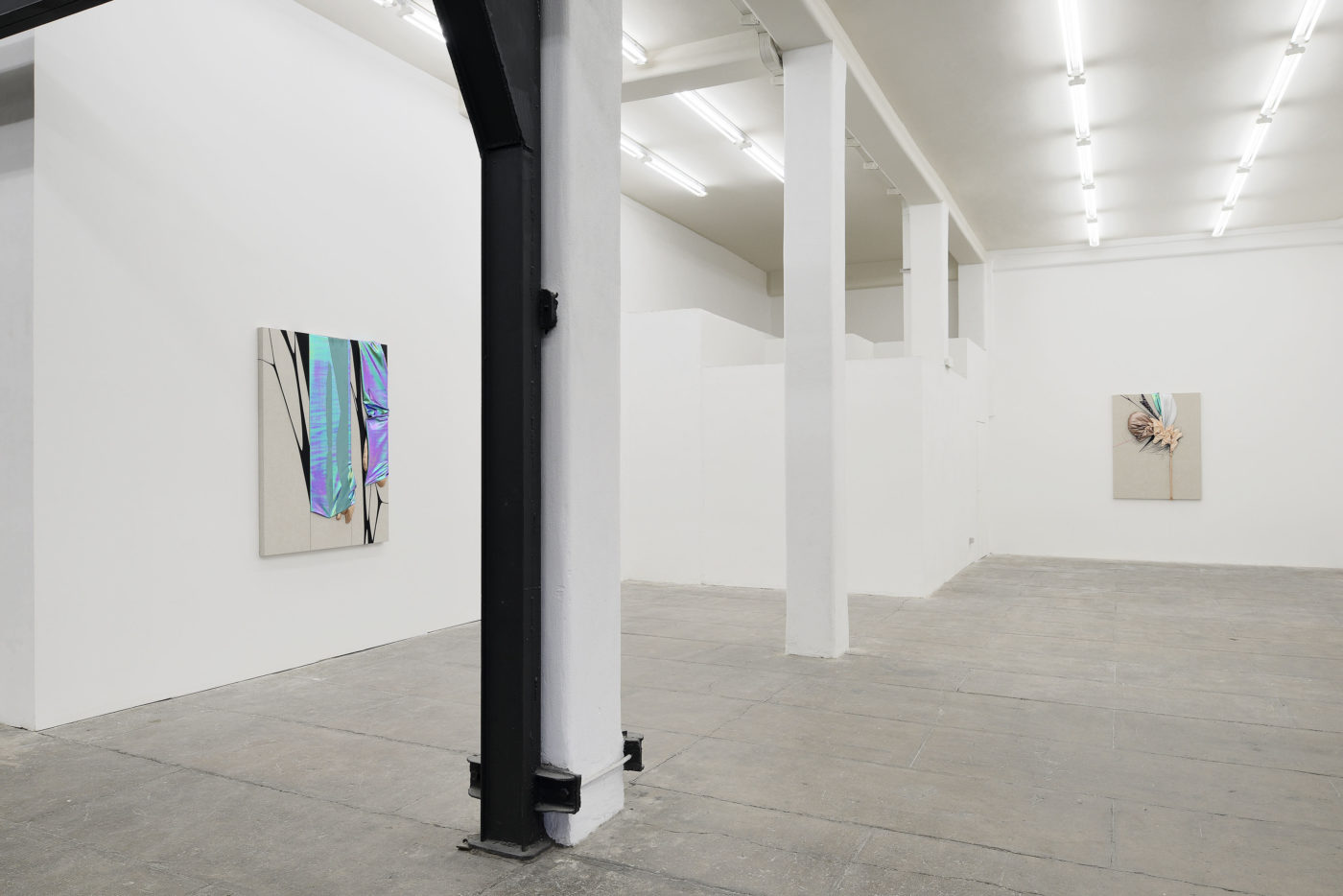 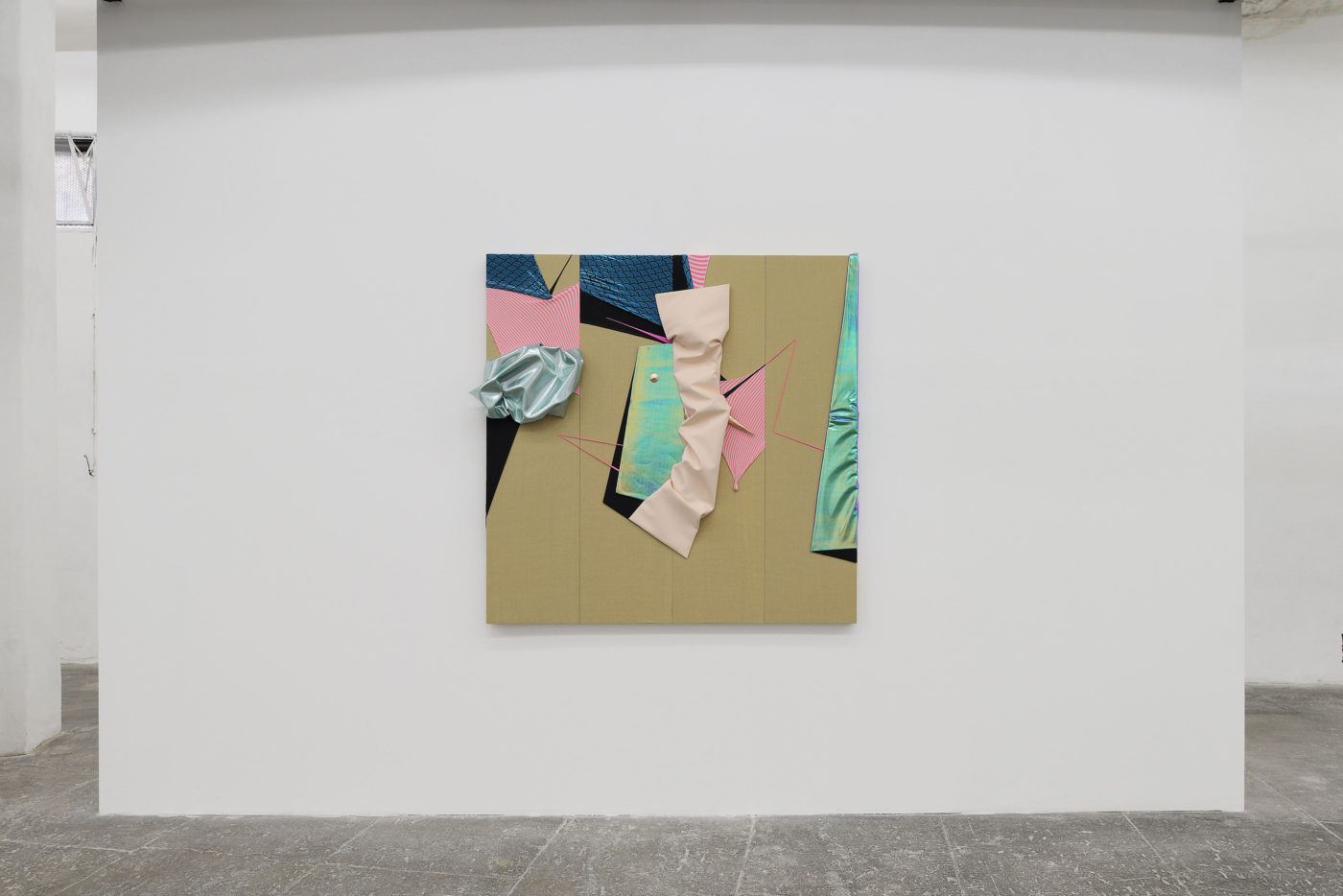 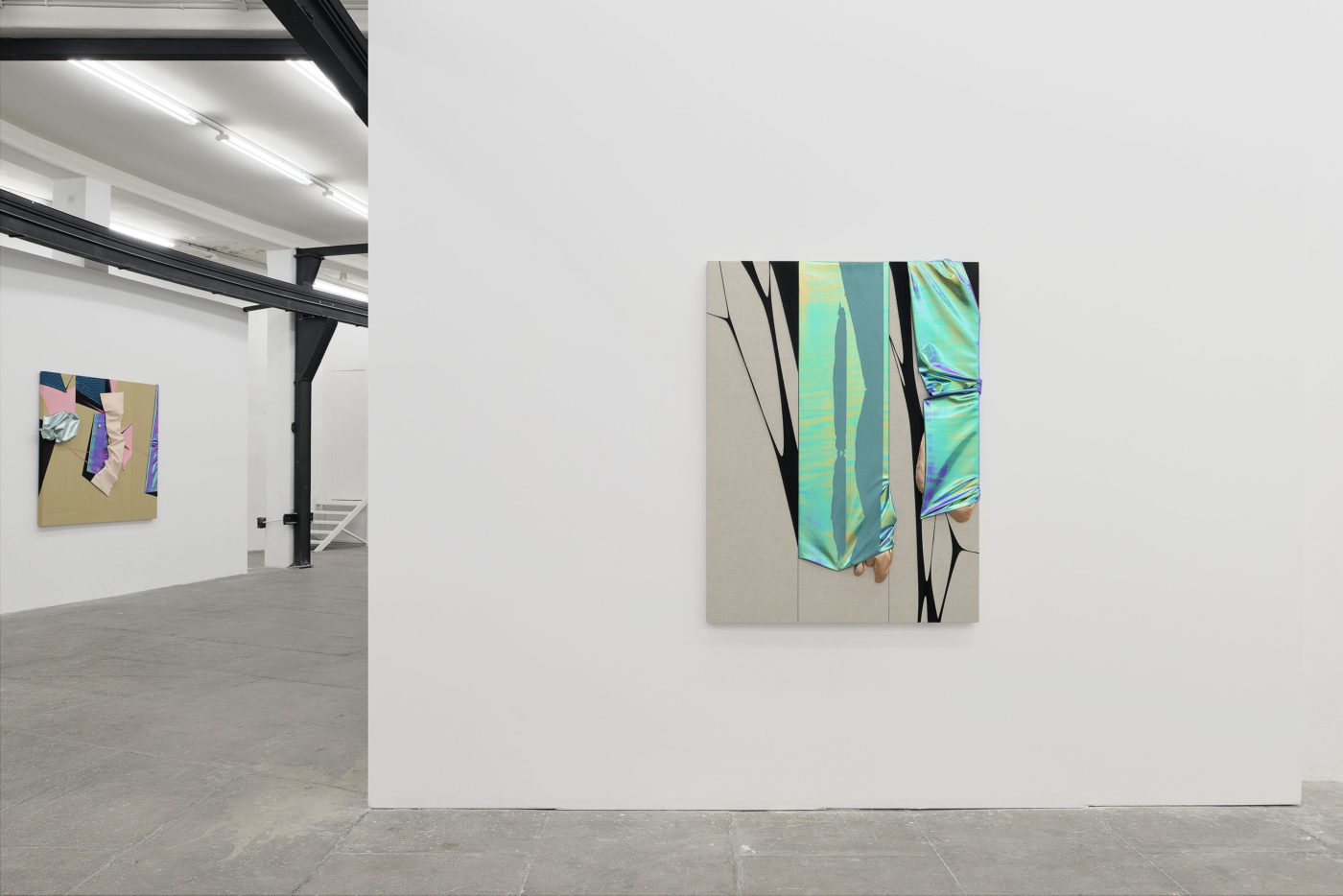 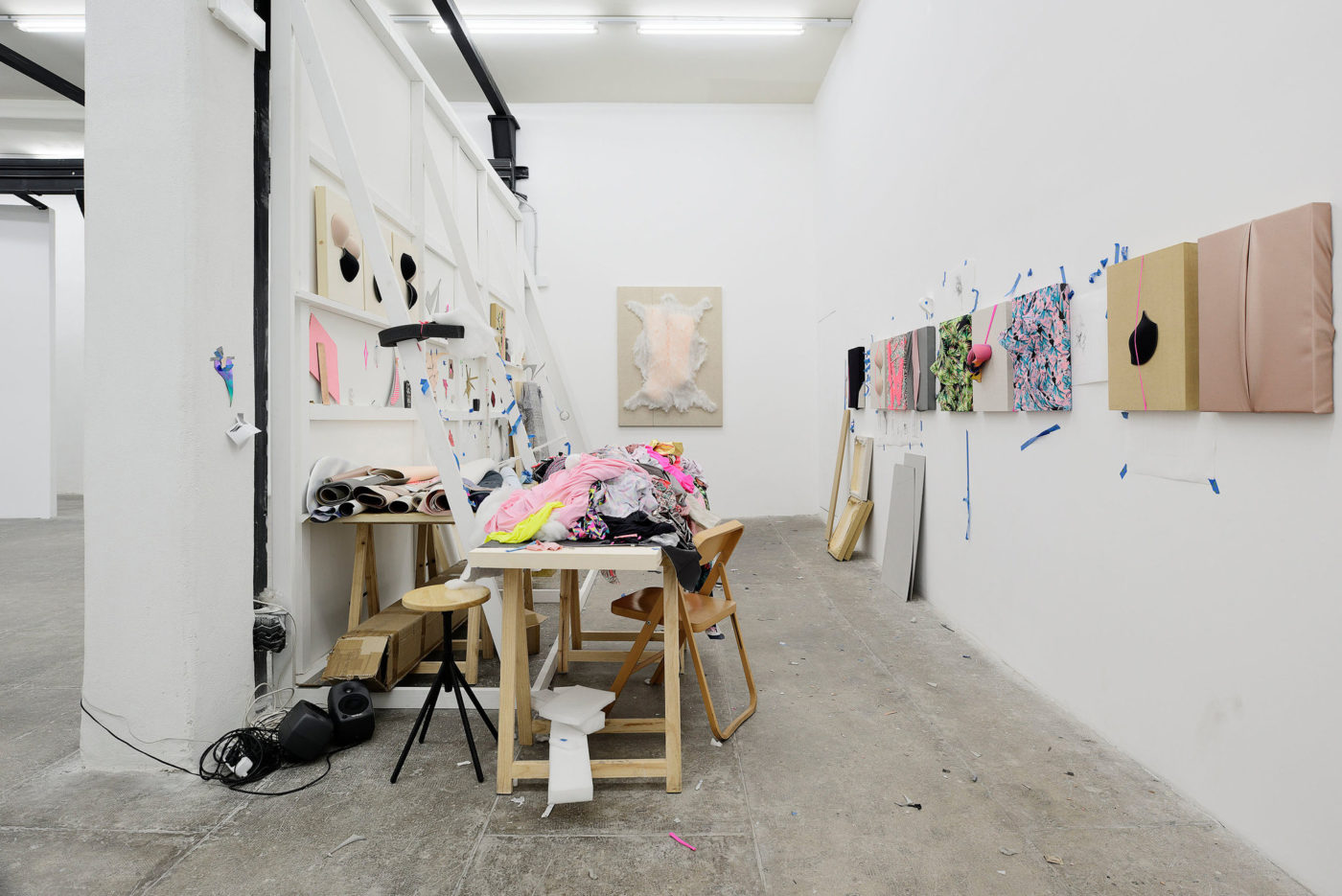 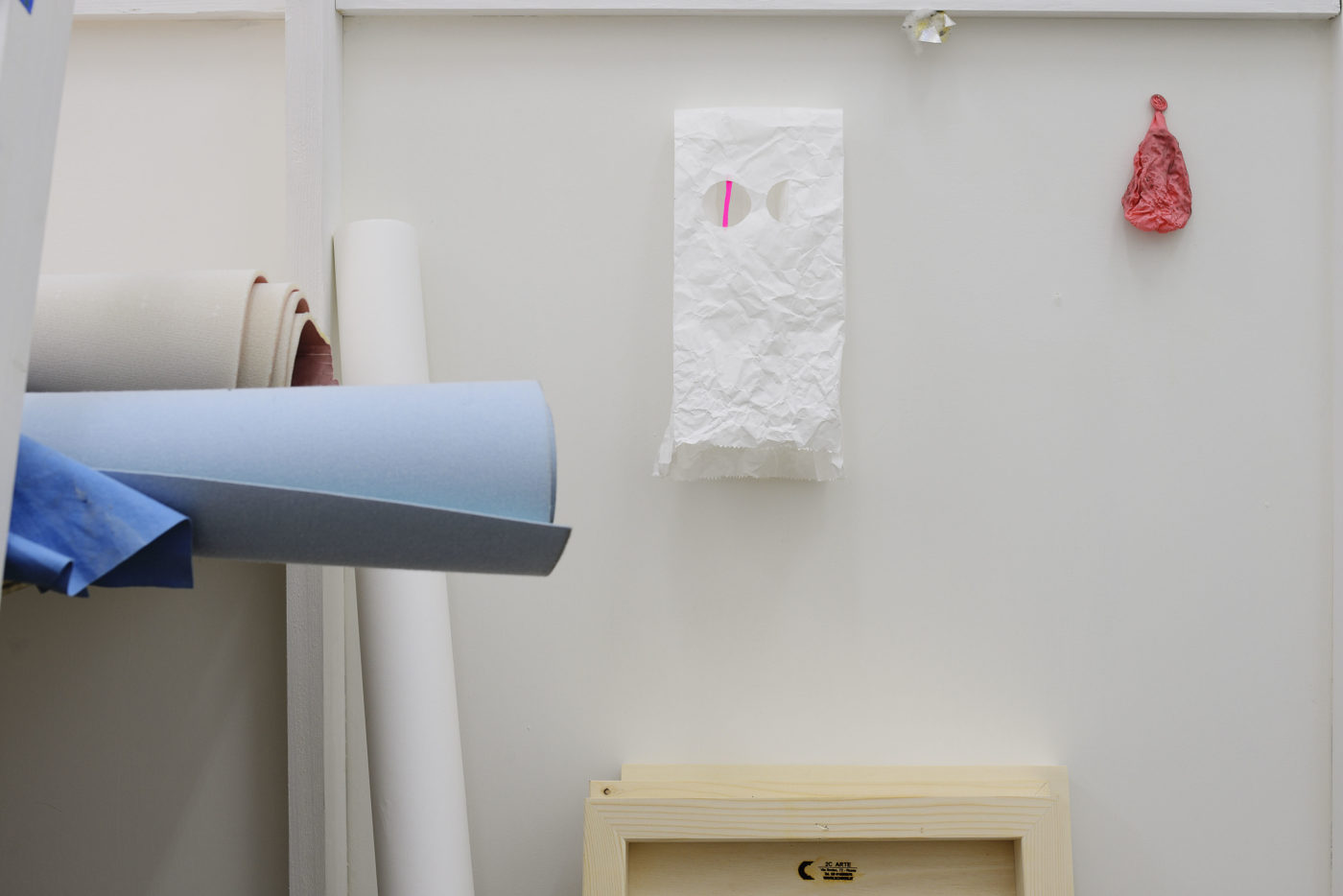 To celebrate the 10th anniversary of his collaboration with T293, Martin Soto Climent has conceived and carried out an ambitious project, an exhibit that aims to represent the concrete evidence of a moment of reflection on the true essence of his work: the human being and his relationship with others and the surrounding world. An exhibit that is unburdened of structure and flourishes to interact without any interferences with the soul of the spectator, who is invited to perceive as well as observe.
Faithful to a method that is based on an economy of materials in order to enhance the message and the emotion that derives from it, Soto Climent is constantly looking for the poetic gesture that transforms, without producing, what is already in the world to demonstrate how a simple fold, intertwining or extension of one or more objects can open innumerable ‘windows’ of perception and understanding.
It is this ability to animate the inanimate that distinguishes us as men; that symbolic language that reveals imagination and consciousness that we use increasingly rarely because we are overwhelmed by products that lack any allegorical content and, therefore, meaning. For Soto Climent art should not surrender to this meaningless overproduction but has to seek, unleash and share that invisible energy.
For this new project, Soto Climent takes inspiration from the intervention of Socrates on the nature of Love in Plato’s Symposium and restores it as a metaphor of creative action, sustained by that impulse towards something missing and estranged from itself as the Greek philosopher affirms. The artist is lost in a jungle of textures and fabrics designed for clothes, such as leggings, bikinis or bras that, because of their adherence, are full of human substance and represent a sort of second skin. They are contorted and stretched, fragile and frangible, just like the human being who wears them. He manipulates these materials to place them, for the first time, on wooden panels that become an additional way to work with freedom, overcoming the constraints and limitations of the four axes of the frame. The colors are bright, almost emulating the costumes worn during those primitive rituals that relied on garments, accessories and masks to try to communicate
with the superhuman. The Mexican artist draws on the poetics of myths and traditions to talk about an art that is not necessarily production and innovation, but sharing and union.