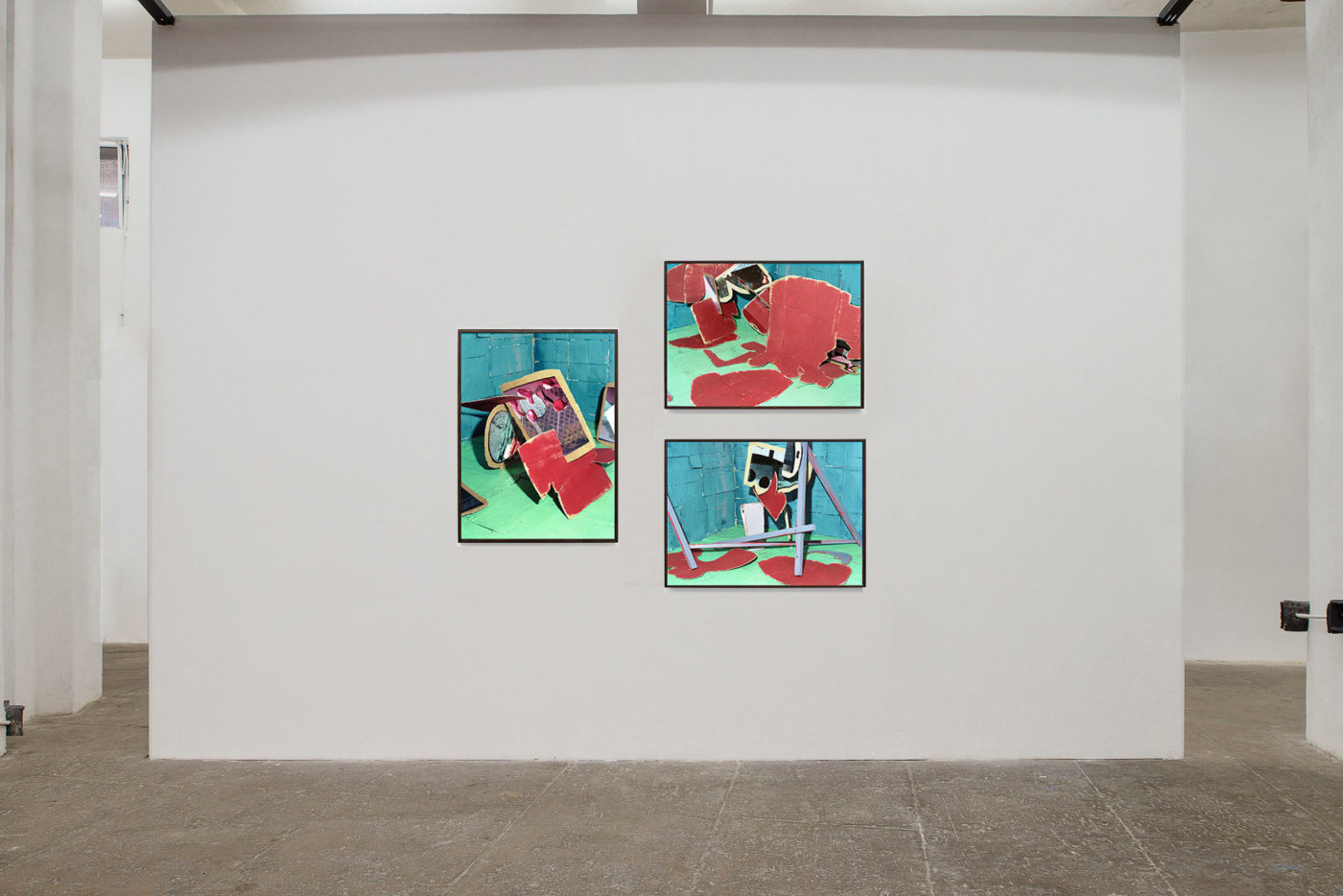 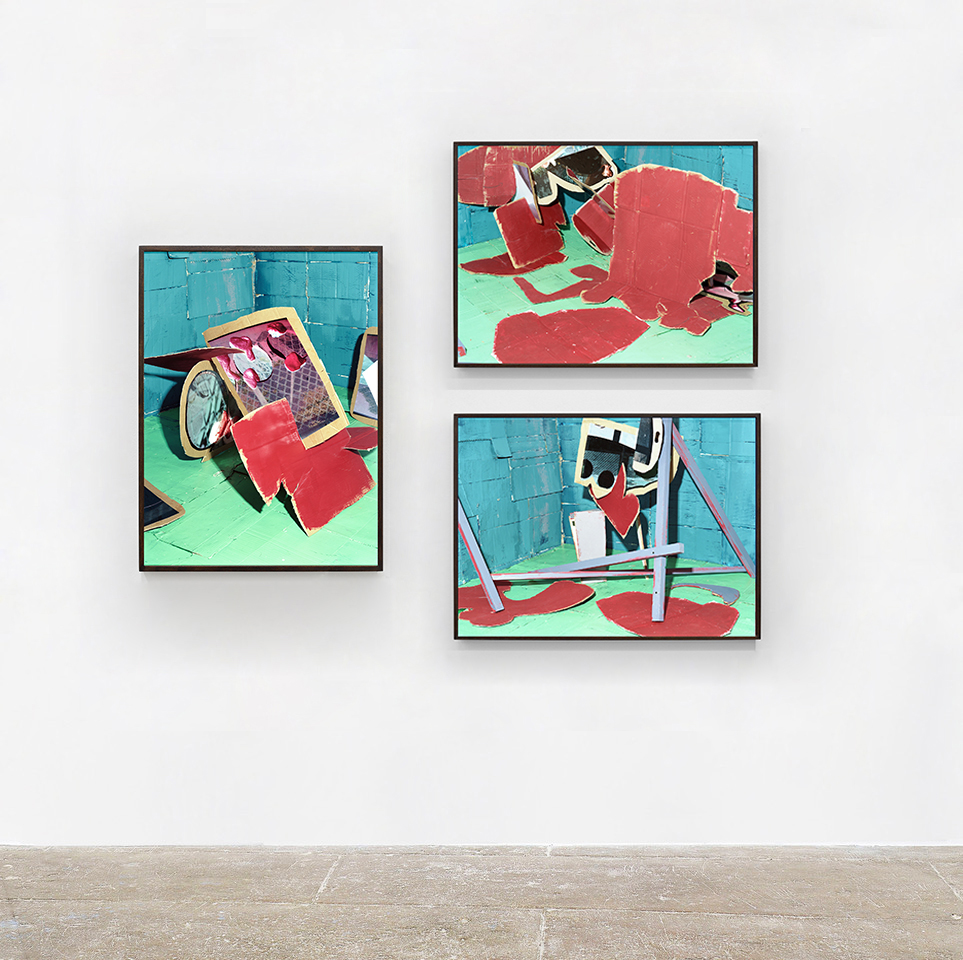 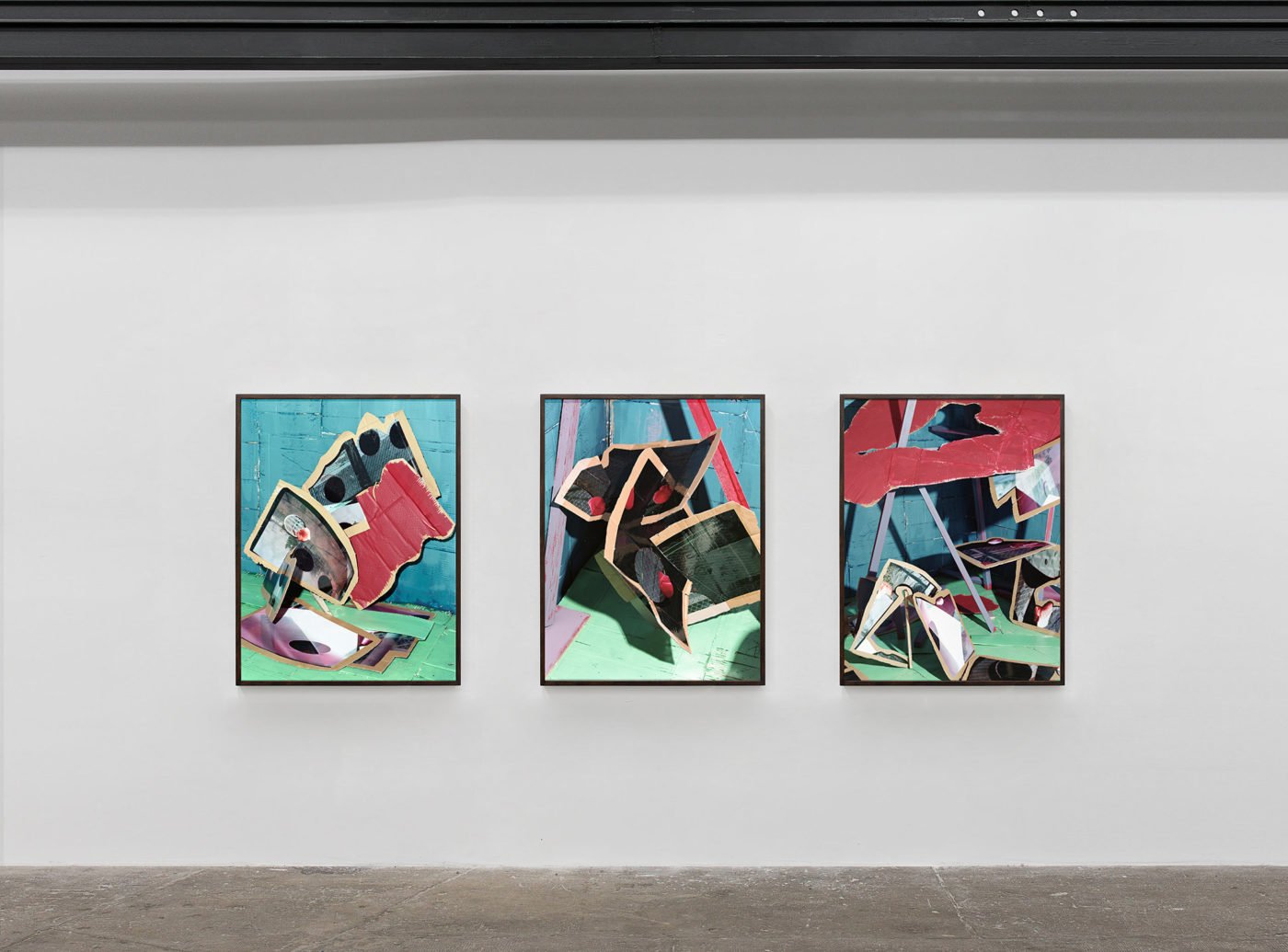 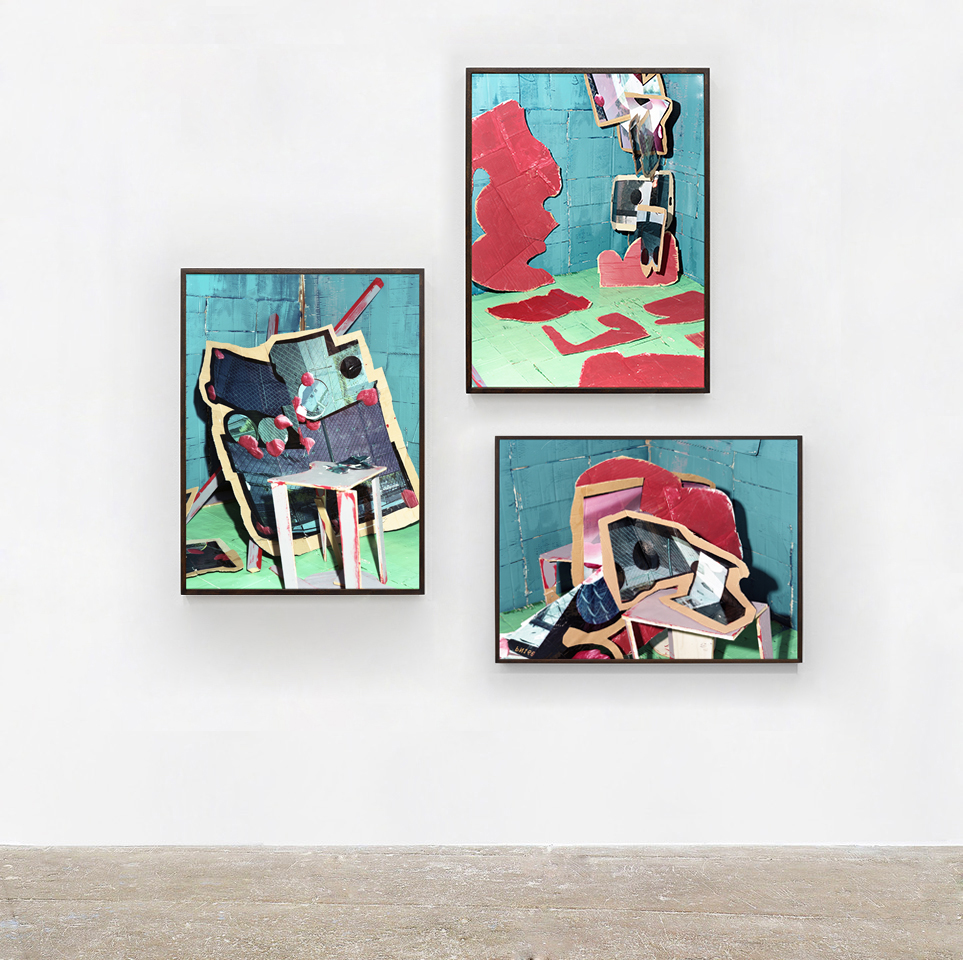 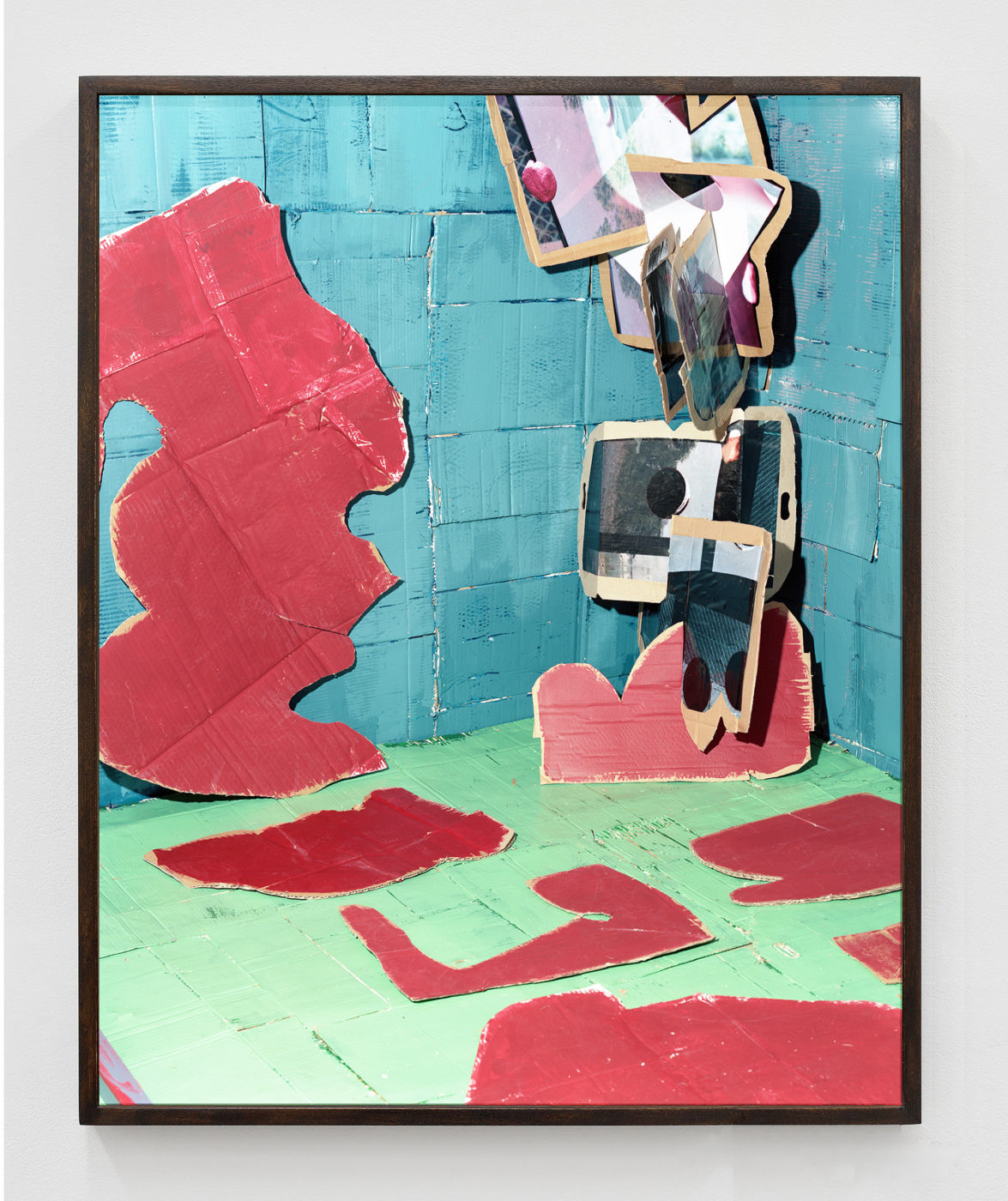 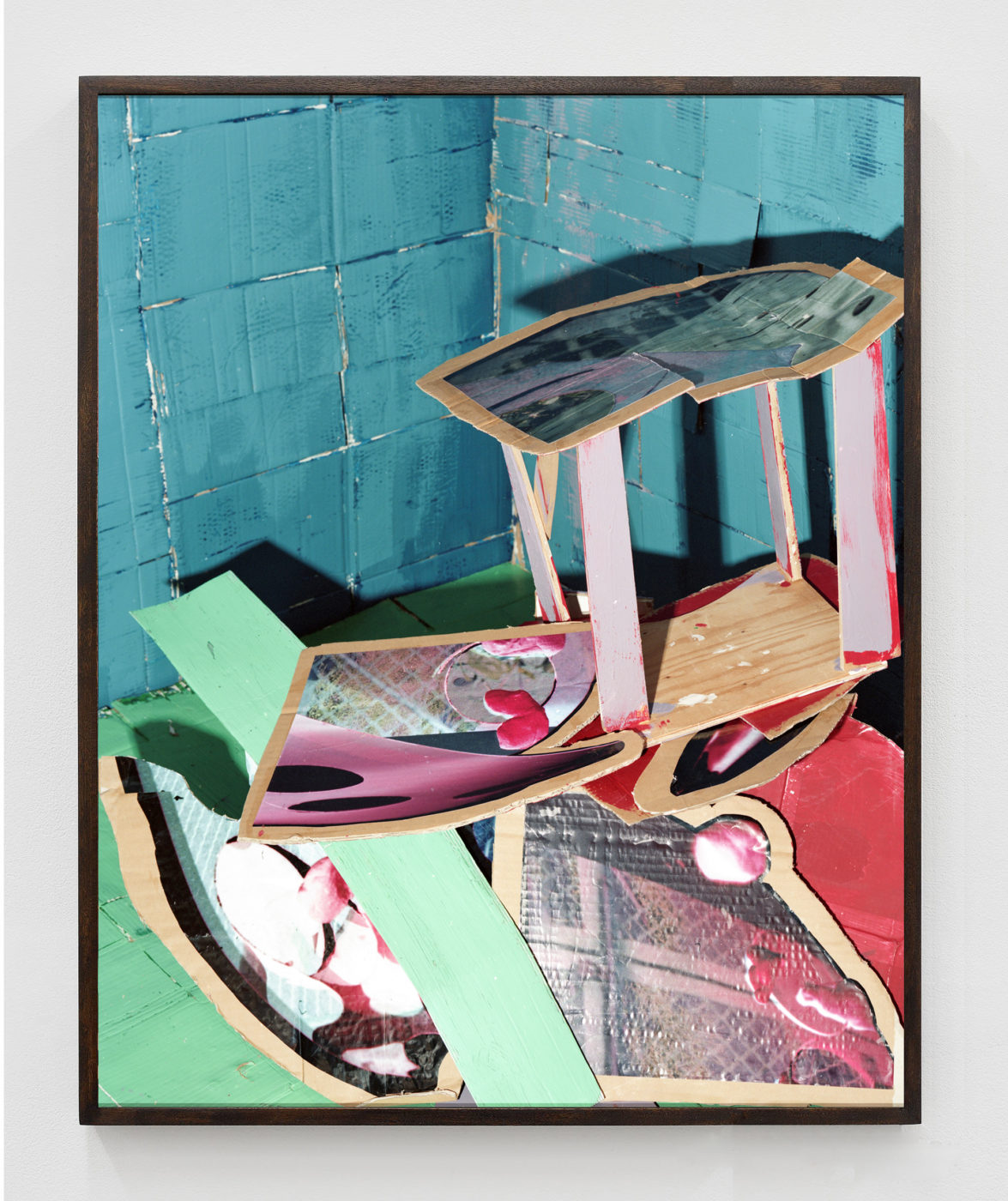 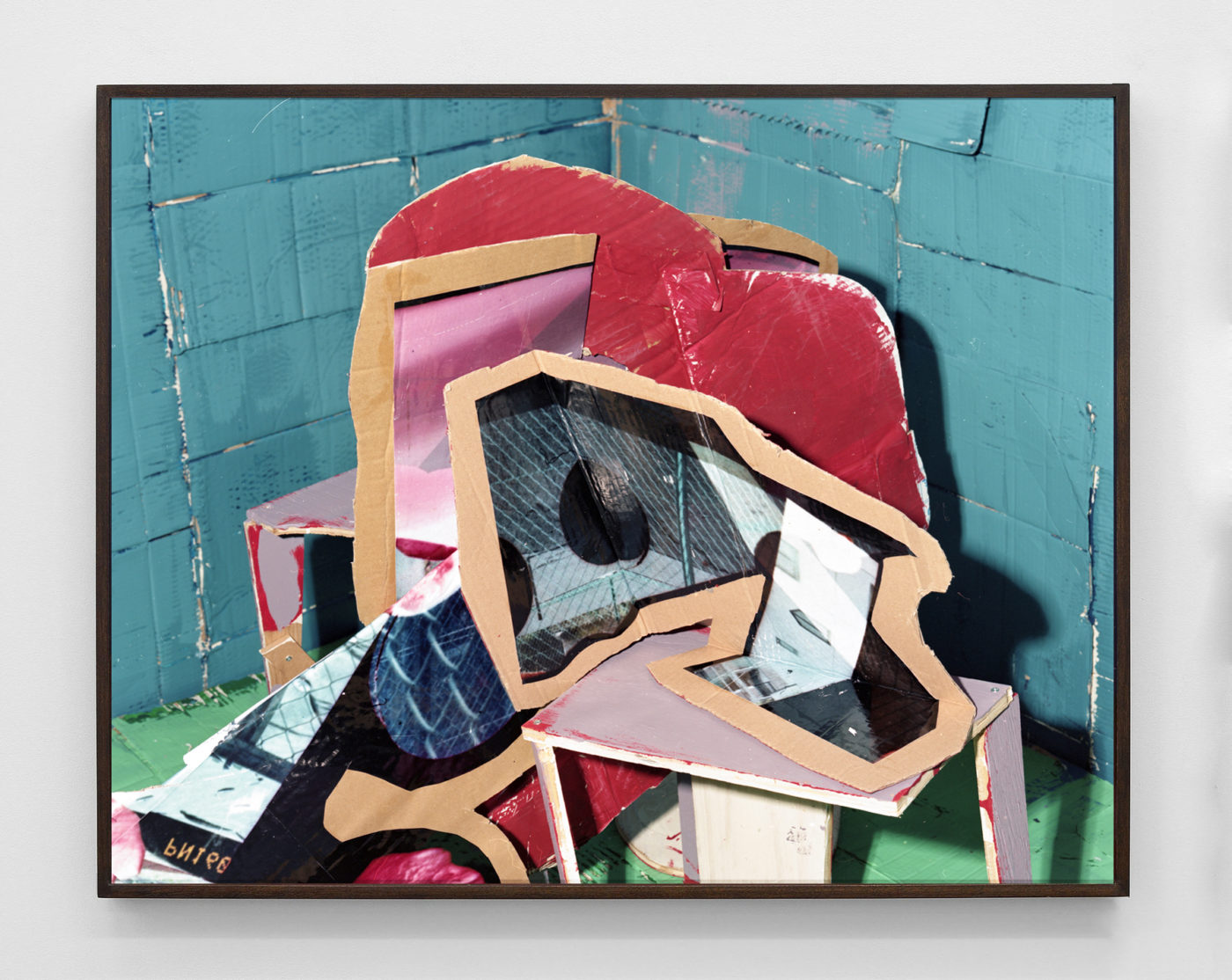 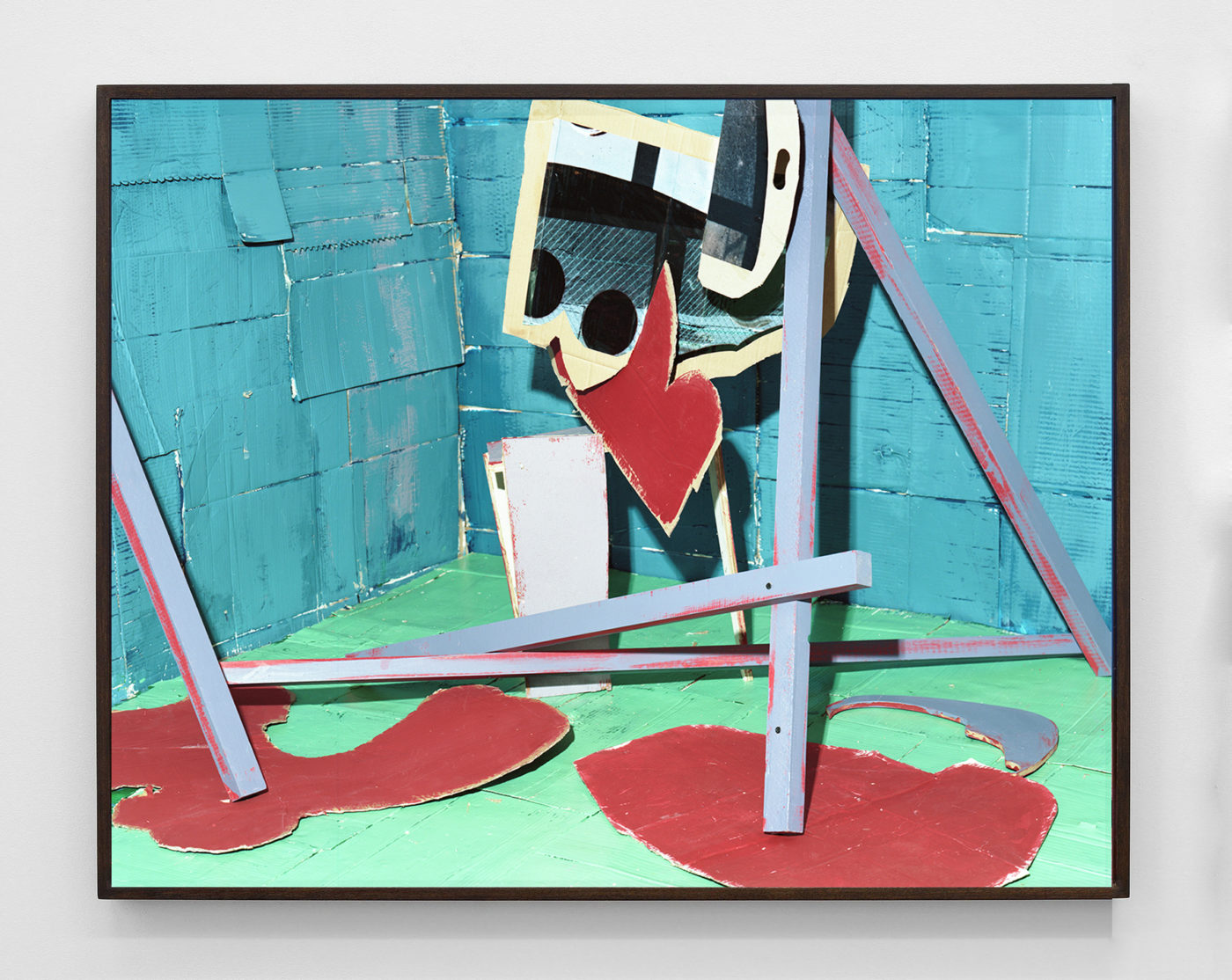 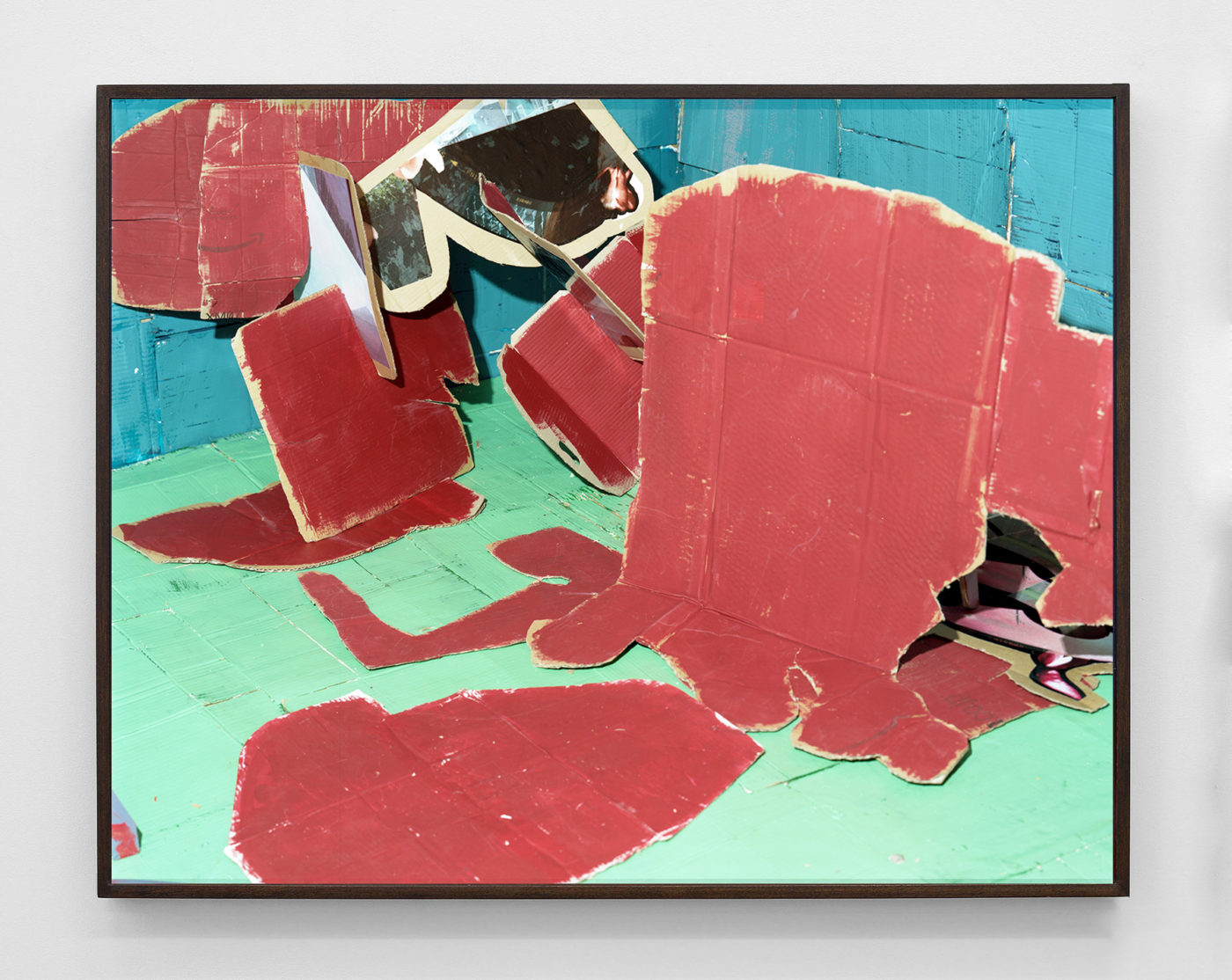 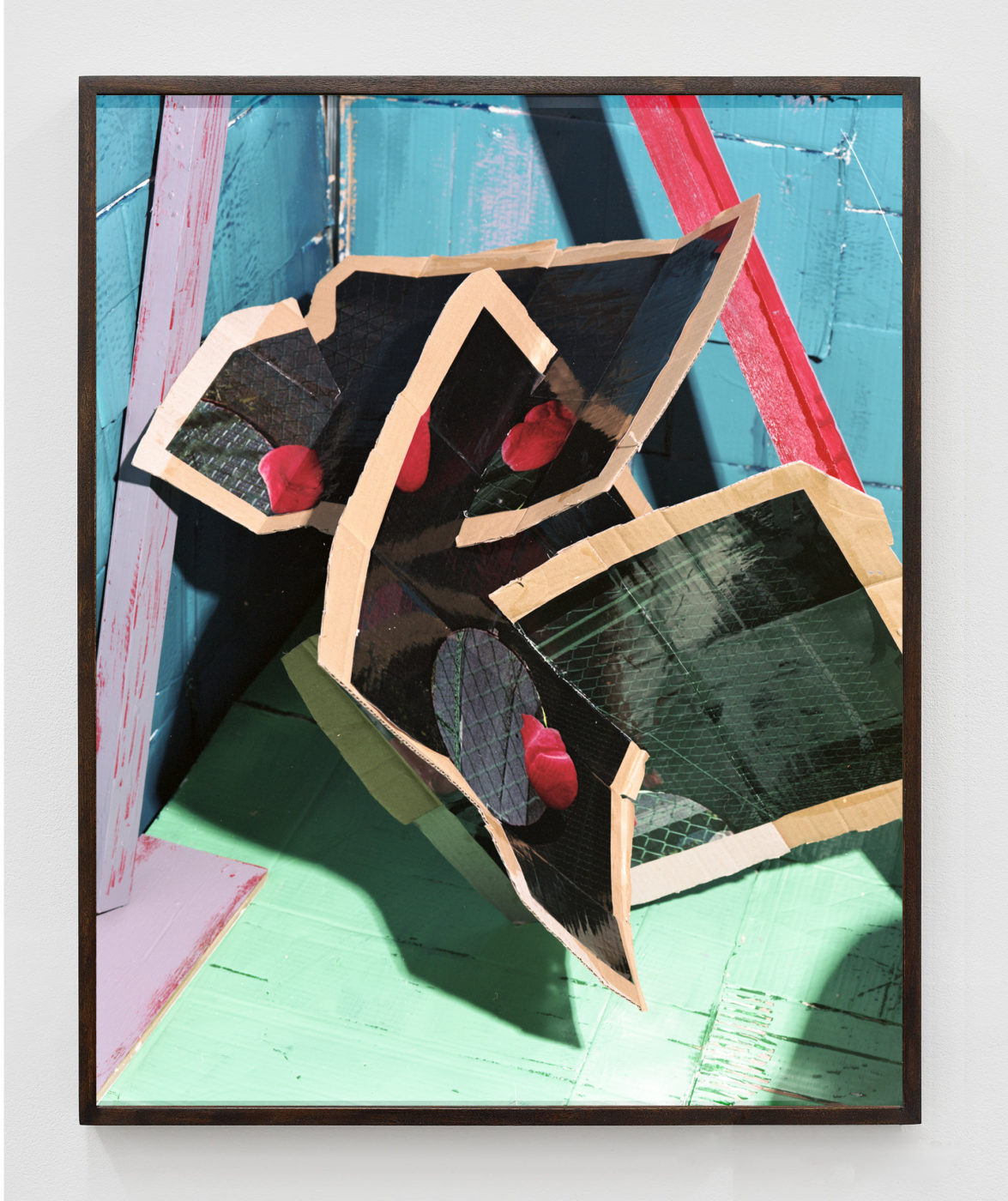 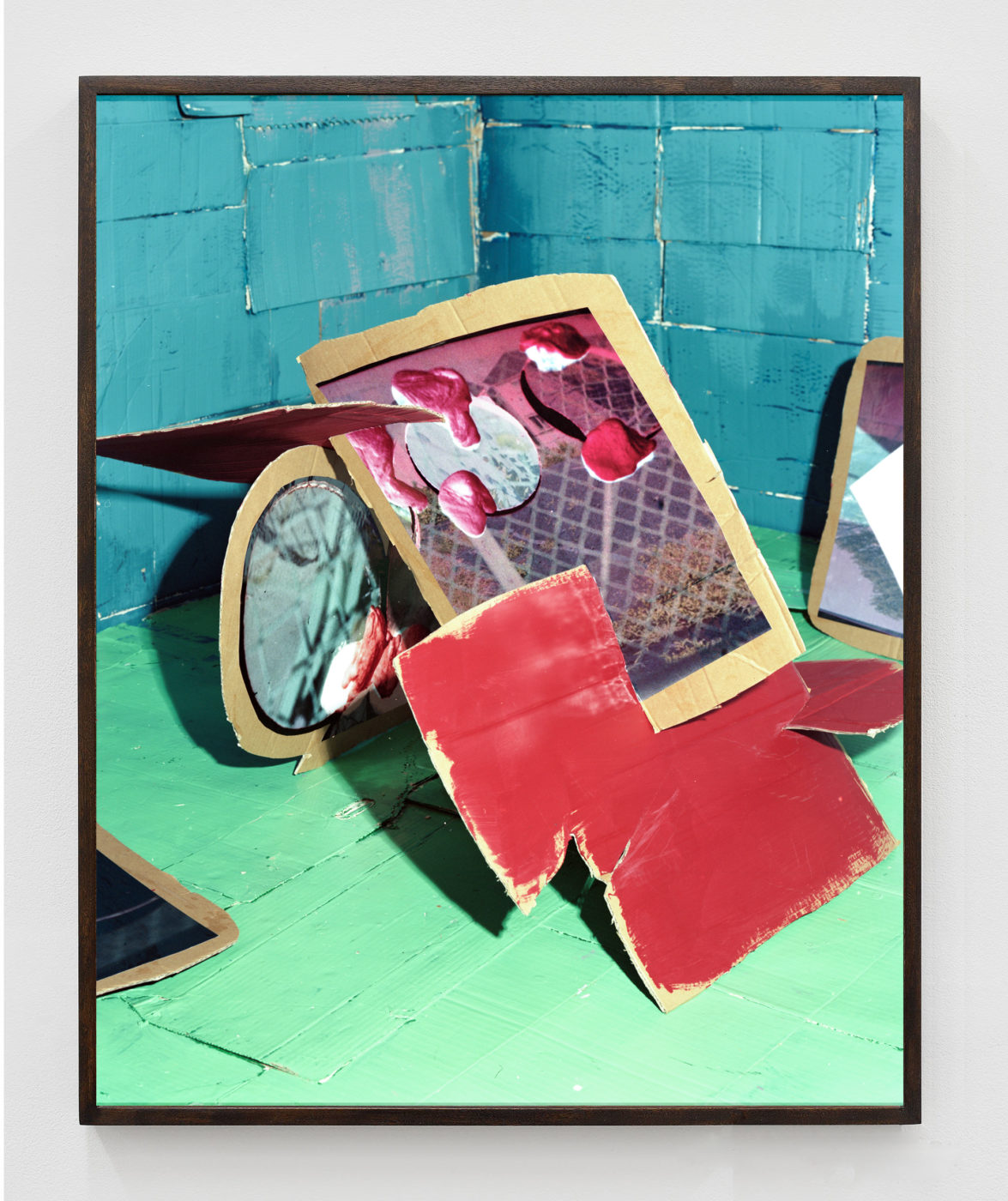 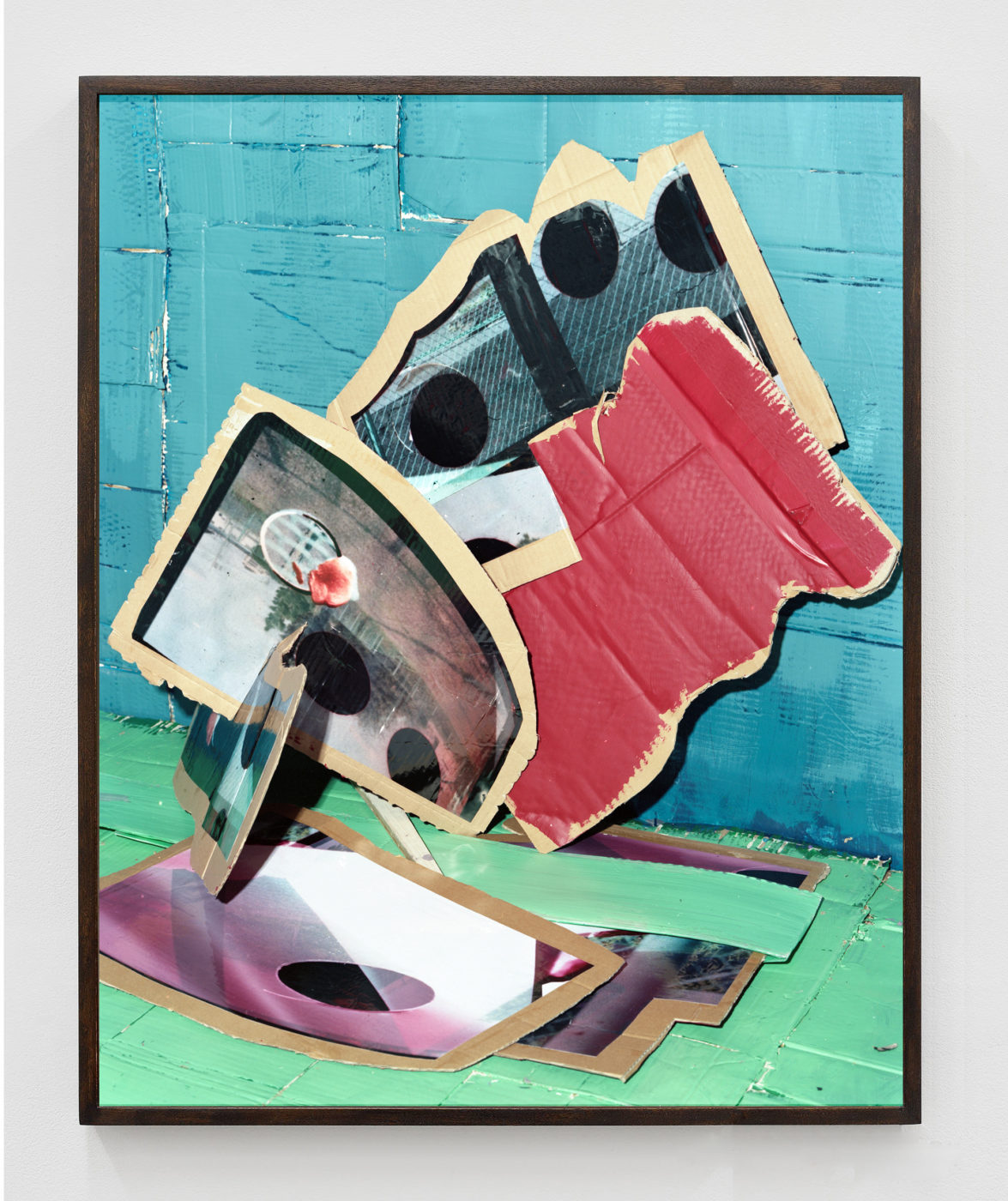 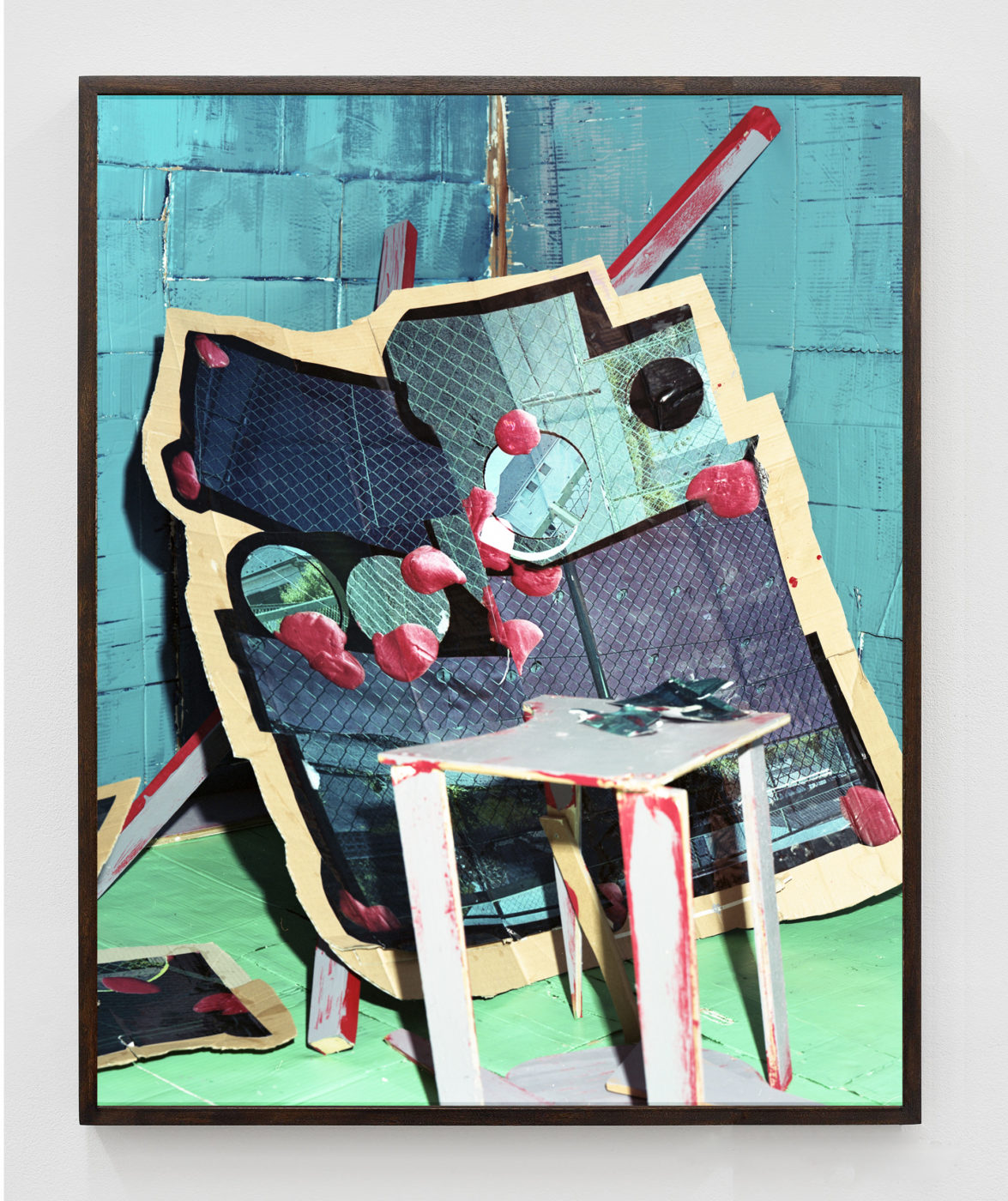 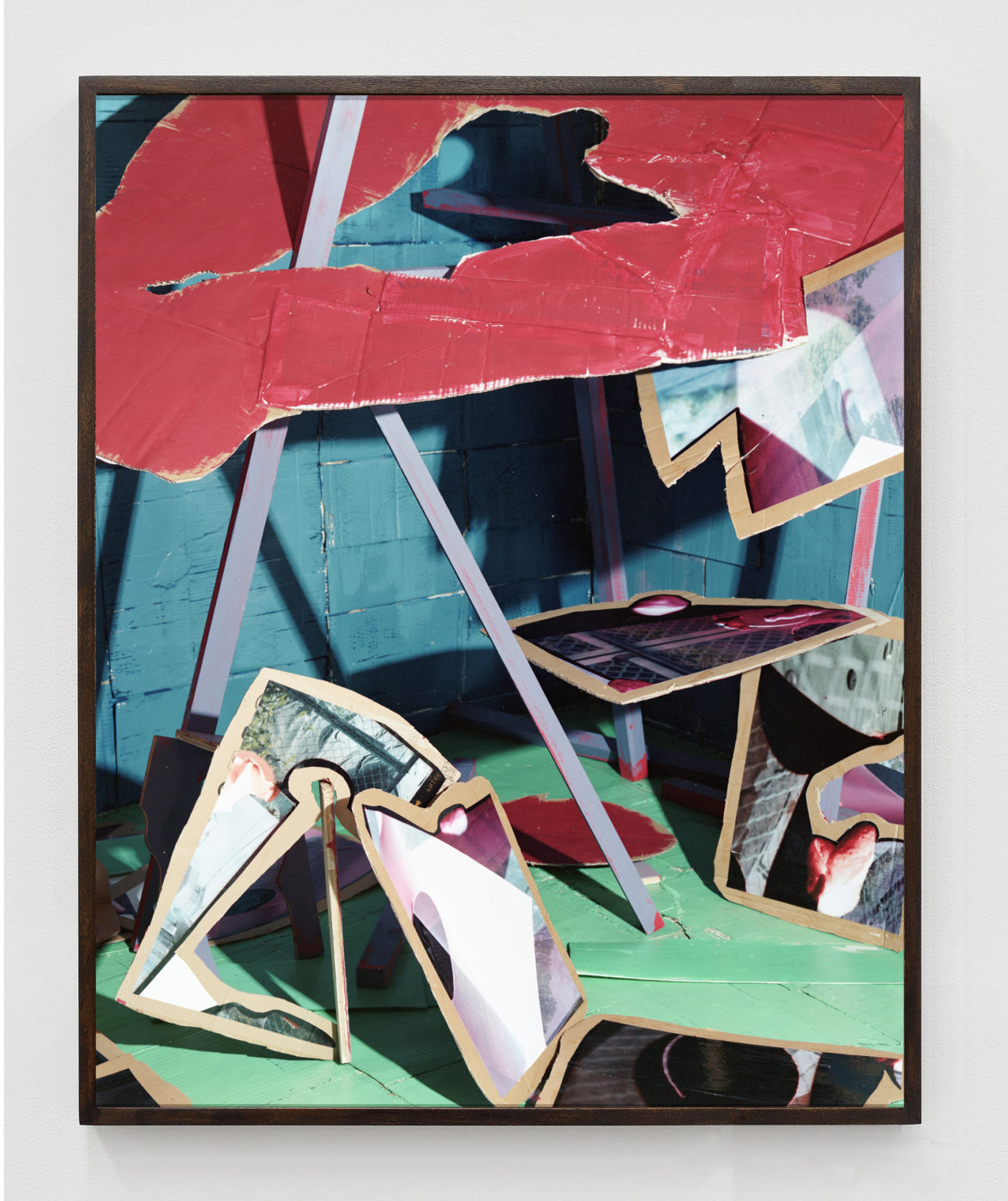 T293 proudly presents the new project by Naohiro Utagawa, a series of photographs which constitutes, since the beginning of his artistic career, the main medium inside his rich and complex research.

Constantly challenging himself in solving self-imposed puzzles, Utagawa plays with the idea of ​​contrasts, mainly using everyday and ordinary topics. The nature of the puzzles is primarily philosophical, influenced by Wittgenstein’s thought, whose work focuses primarily on the logic and philosophy of mathematics, of the mind and language. The answers to the following puzzles: what is it / how can I make / a work of art? in Utagawa’s practice are mainly provided by the photographic medium, through which the artist manages to document compositions on the edge of logic, playing with the binomials of seriousness and humor, contradiction and tautology.

Presented for the first time through our online platforms, Utagawa’s works reflect deeply on the contradictions of the ubiquitous photographic problem of the relationship between figure and background. Considering the inevitable condition according to which one cannot help but identify an object while taking a photograph, the artist believes that the said object, once pointed out, is automatically invested with a meaning, which, intentionally or not , is recognized by the observer. Starting from this assumption, Utagawa starts a reverse process through which he tries to eliminate the condition of possibility of meaning.

Starting from the cutout of the subjects of previously taken photographs, leaving the background intact, Utagawa composes the sculptures that are further photographed on a new blue and green artificial background, built in the artist’s studio. The primary colors evoke references from games like Minecraft and SimCity. In fact, in the virtual world they often mean the empty earth, the part of space with which one cannot interact, they are in all respects colors representing nothingness. The same meaning, according to the artist, is found in the landscape of “Dance” by Henri Matisse (1910) and in the most recent series “The Dancers I-V” by David Hockney (2014). The background of these works exists as pure space, as the absolute nothing. By eliminating the object/subject in its defined relationship with the background, Naohiro Utagawa transforms the image into “pure landscape” of contemplation.

Due to the current global situation, the project will be presented entirely through our online platforms.