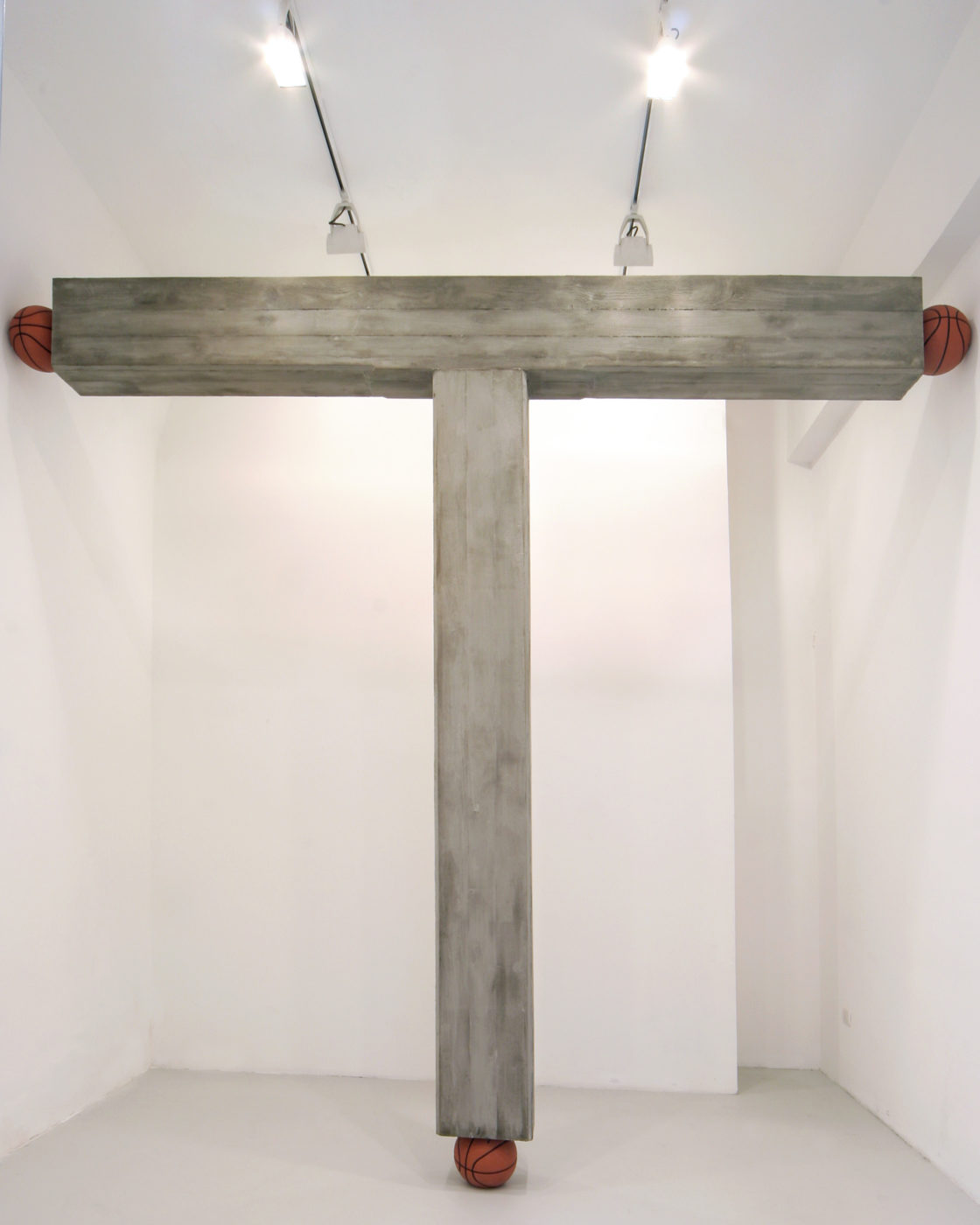 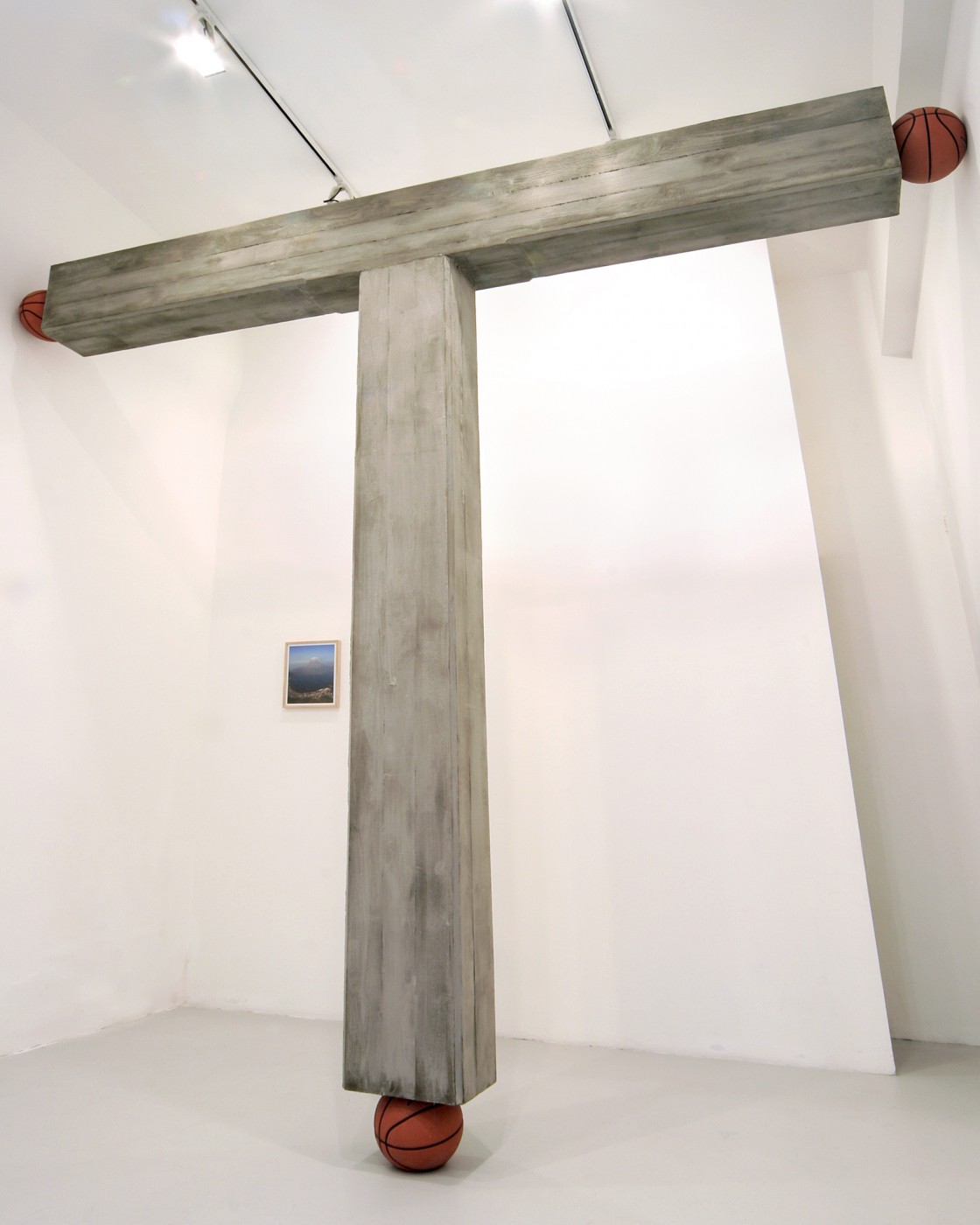 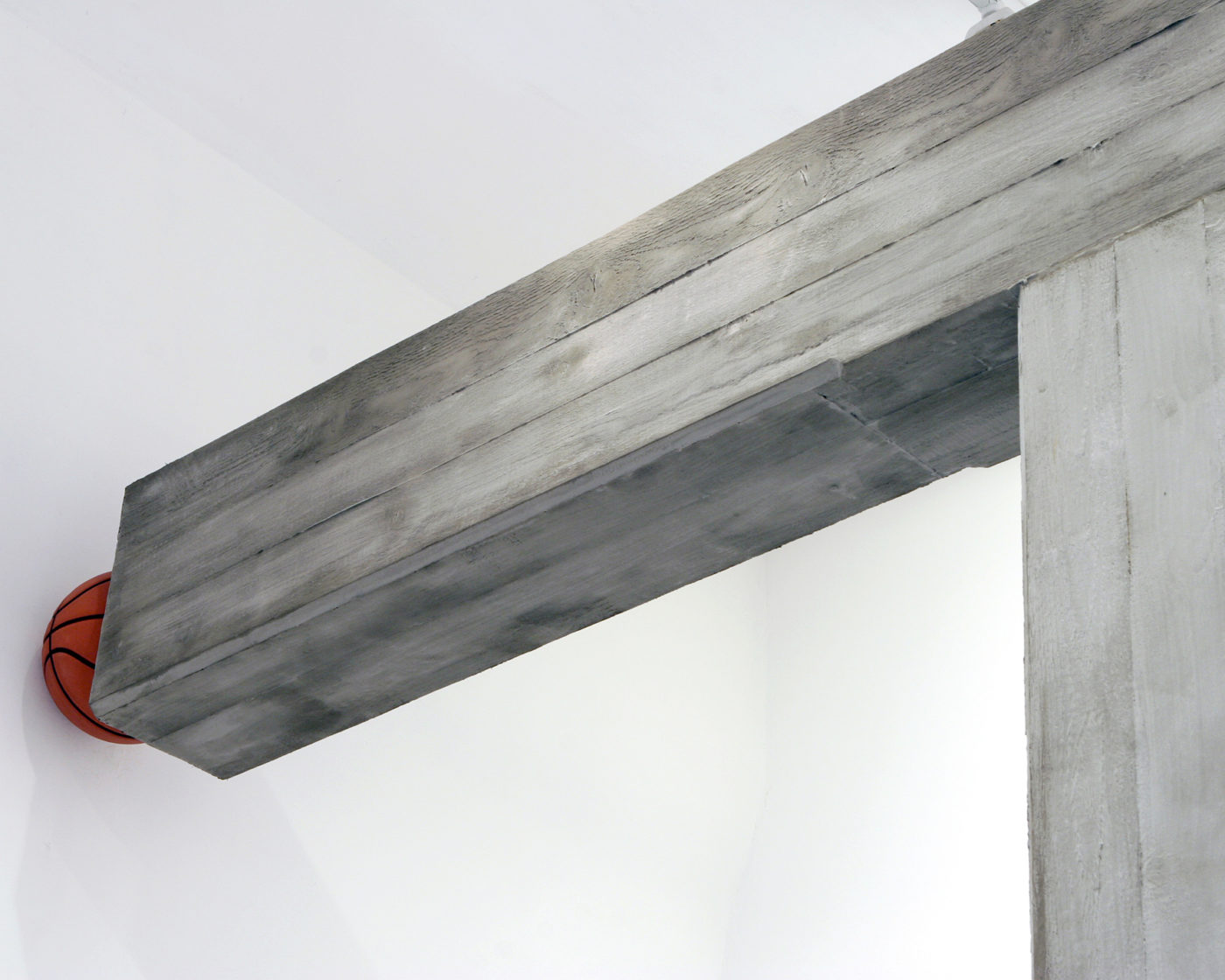 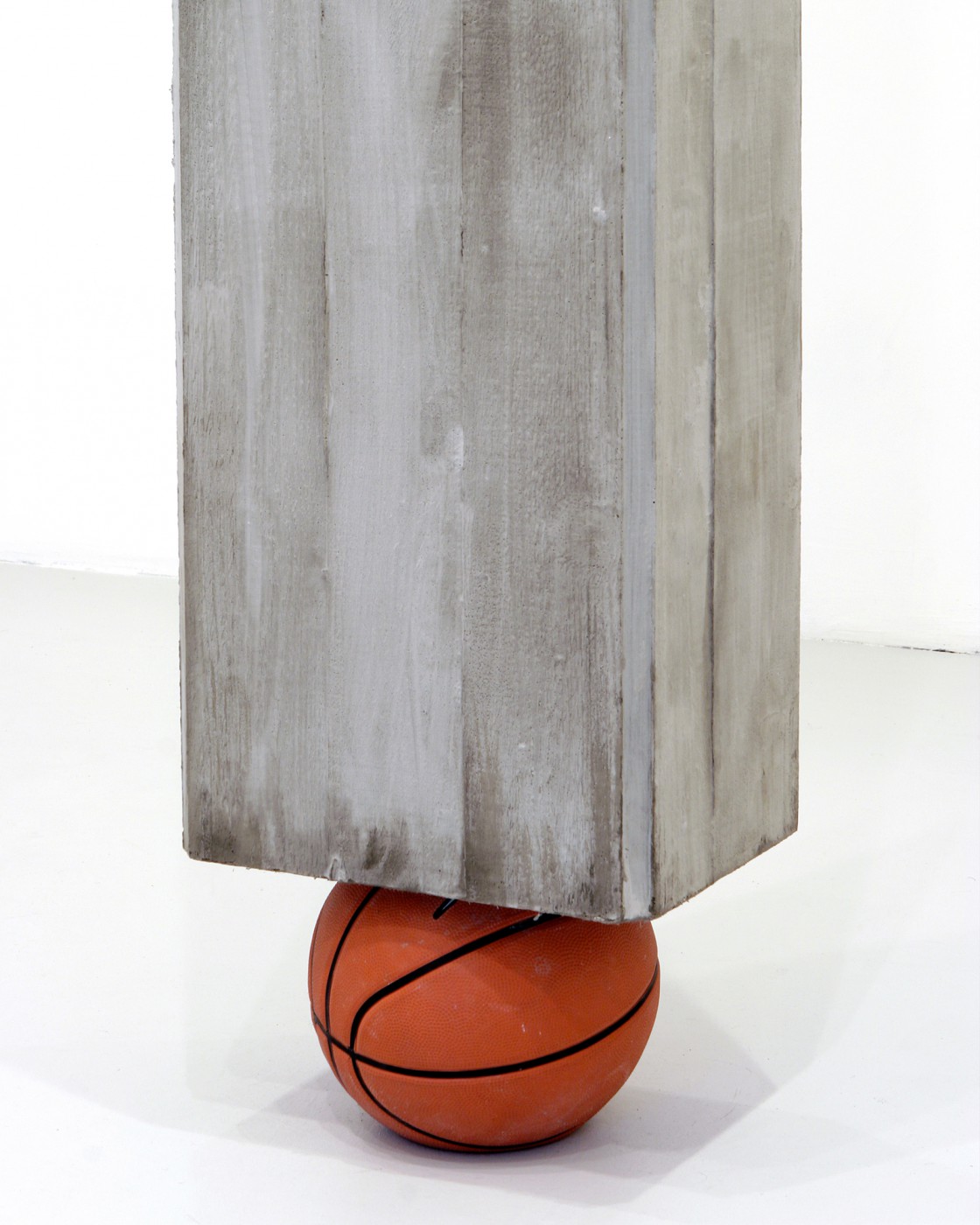 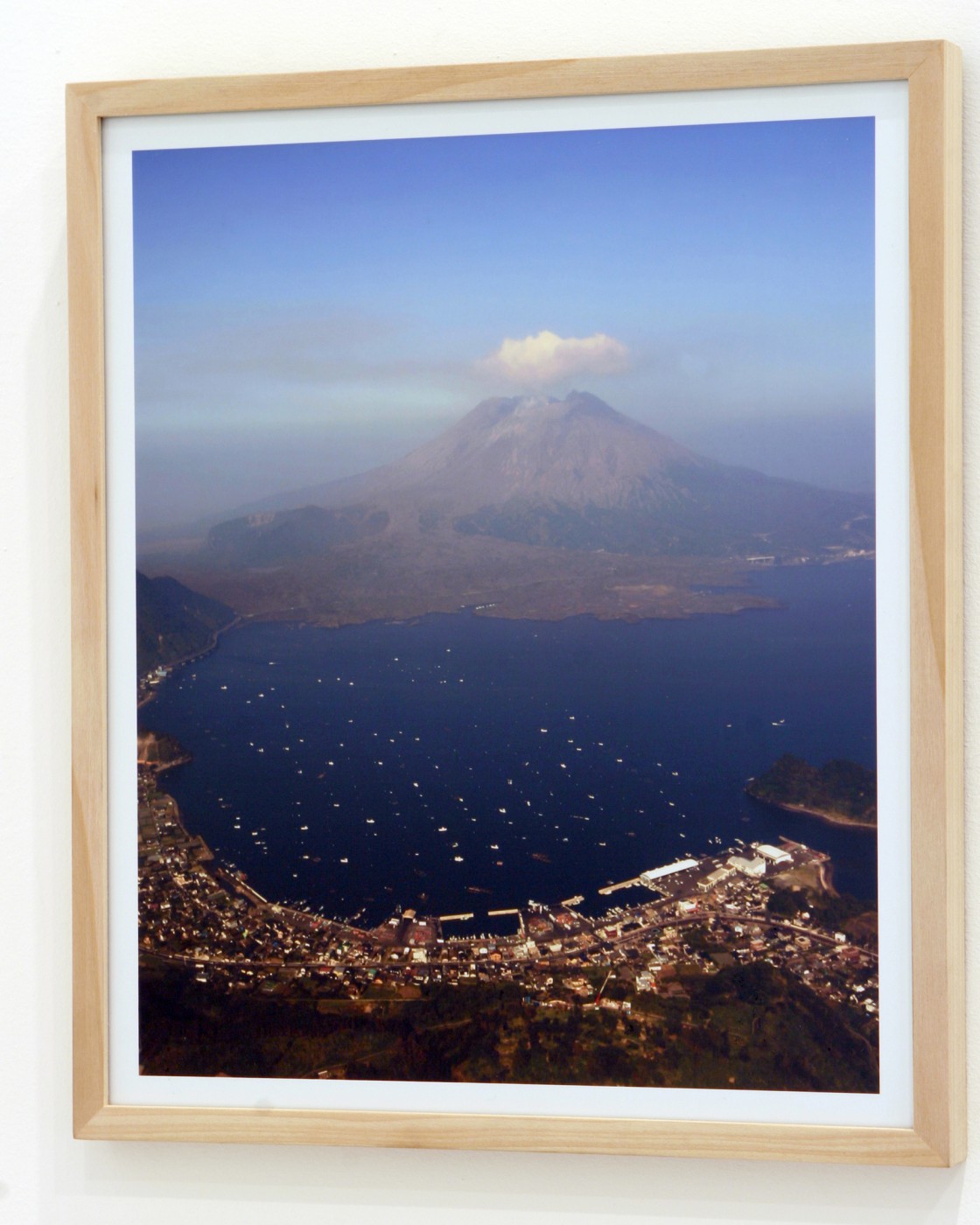 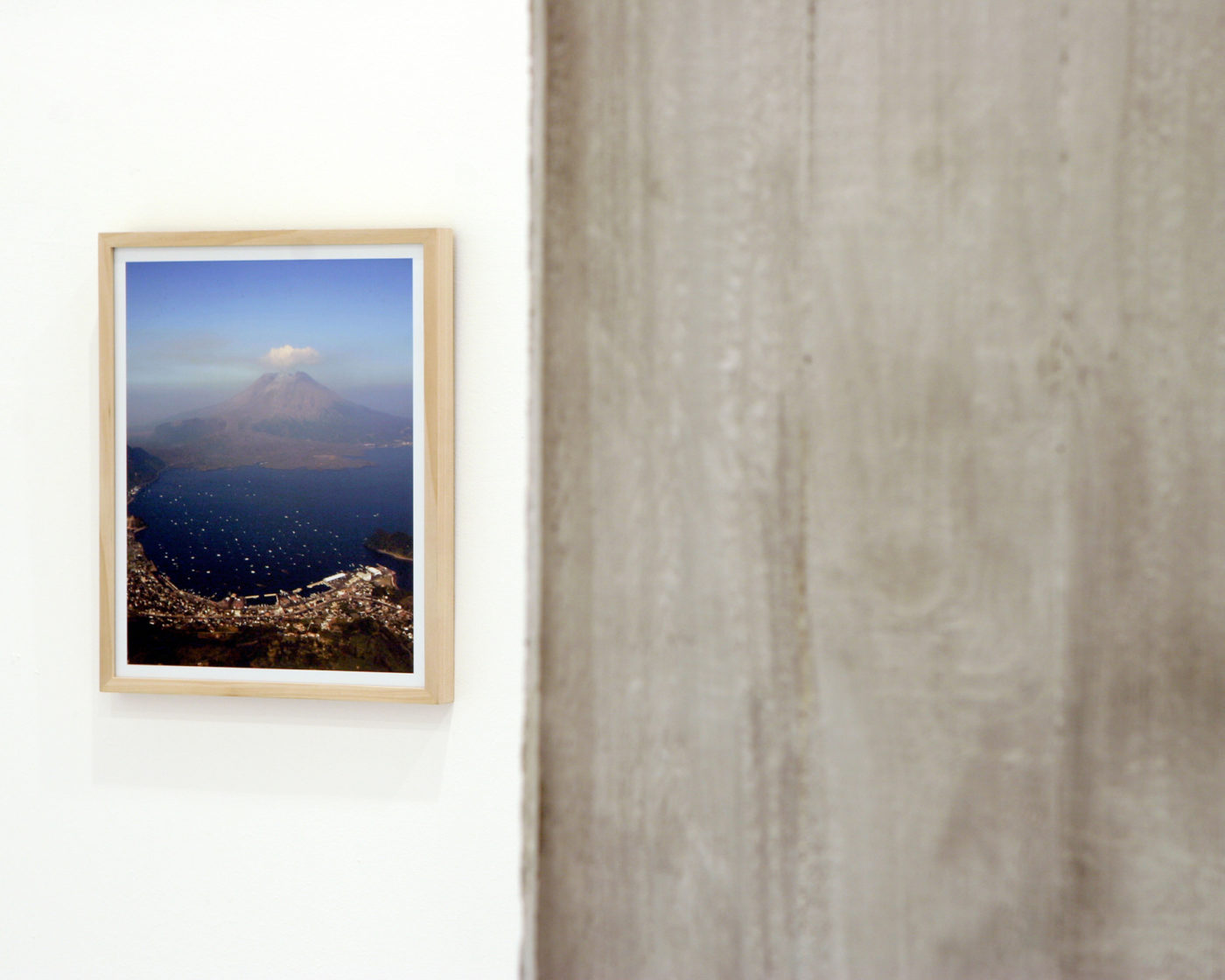 Gallery T293 is pleased to present Estate, the latest piece by neapolitan duo Marisa Argentato and Pasquale Pennacchio. At least that was the show that you were expecting to see, but there is no show called Estate, nor did it ever exist. Estate was a mistake, a bureaucratic accident forever lost in the flood of magazine advertisements and pre-exhibition promotions What happened was simple, we asked the Artists to provide us with an exhibition title and basic concept this summer so that we could advertise a few months in advance. This was what we did and the name Estate went into circulation. But through the progression of time, they revised their idea, as does every artist, and Estate was no longer a viable name for their new concept which you now see in front of you. But the title Estate was already printed, magazines with its advertisement were sold everywhere. We cannot reverse time or printing machines and the world was expecting the show called Estate. “What are we to do?”, we asked the artists. And they said, “Estate is a mistake that we don´t want cover up or leave as it is but we are going to make it productive and generate a chain of mistakes from it.” So they decided to resume the same situation where the mistake took place spreading a fake press release. So now what you are facing is not only a sculpture but what happened around it: it is a story of a mistake, a story of a show that never took place, and a story of a sculpture that was given a wrong name, and a story of a receiver with a wrong expectation.” The whole narrative has nothing to do with the actual show, you can ignore it and focus on the work itself. We chose to give away no information about the exhibition that is here and talk about the one that is not here instead. The meaning of what exists is hidden, but the meaning of what is absent is with you.