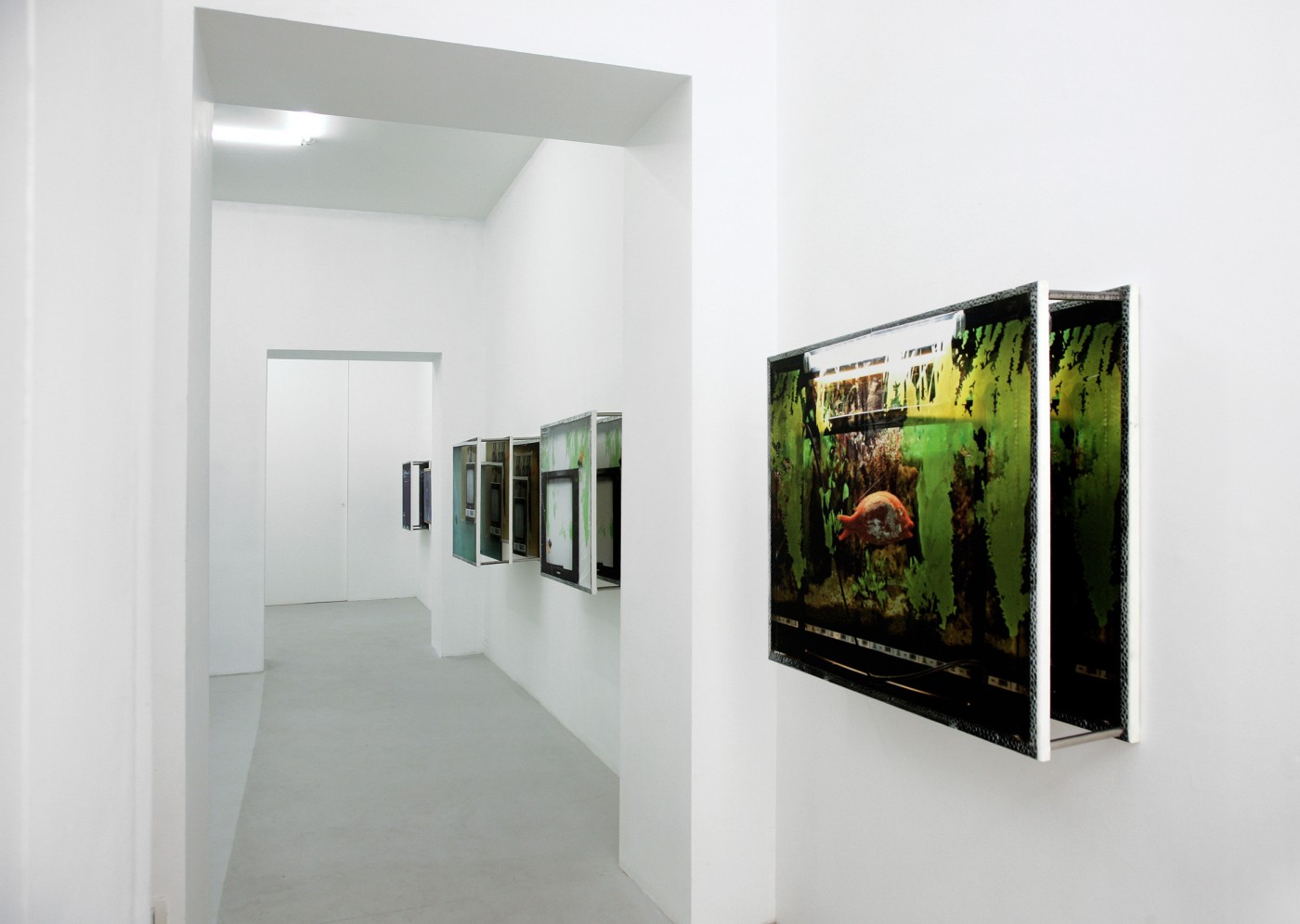 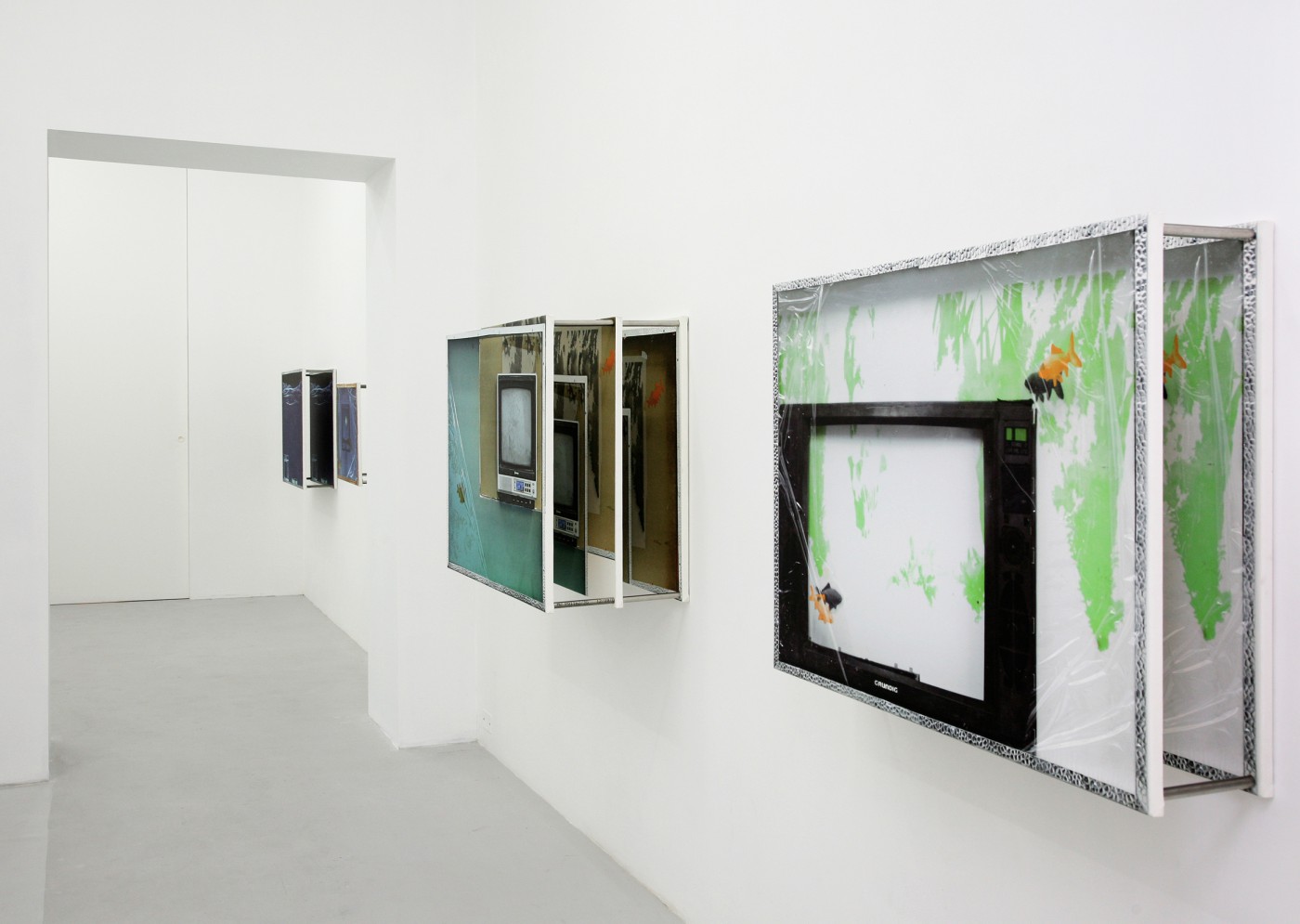 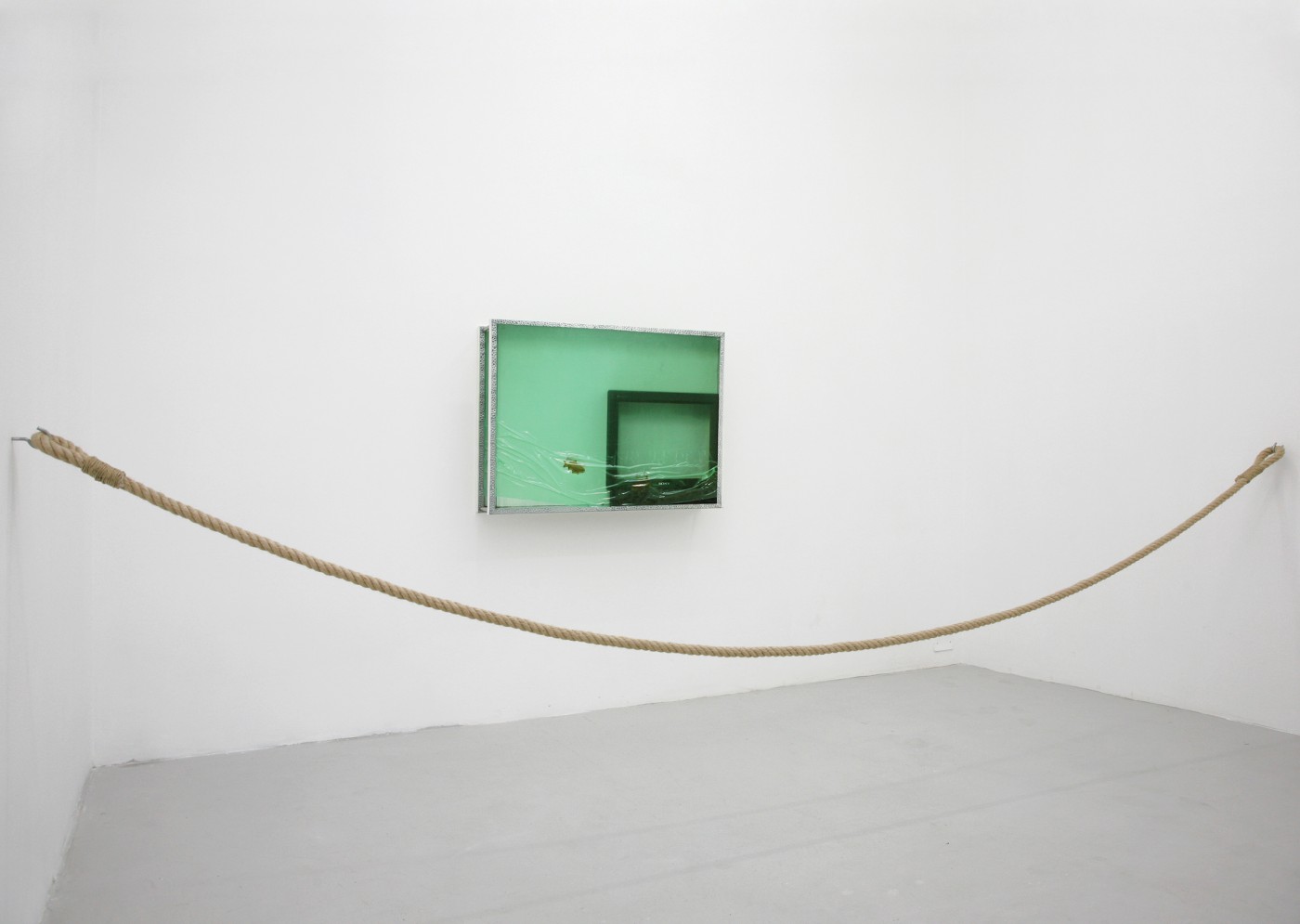 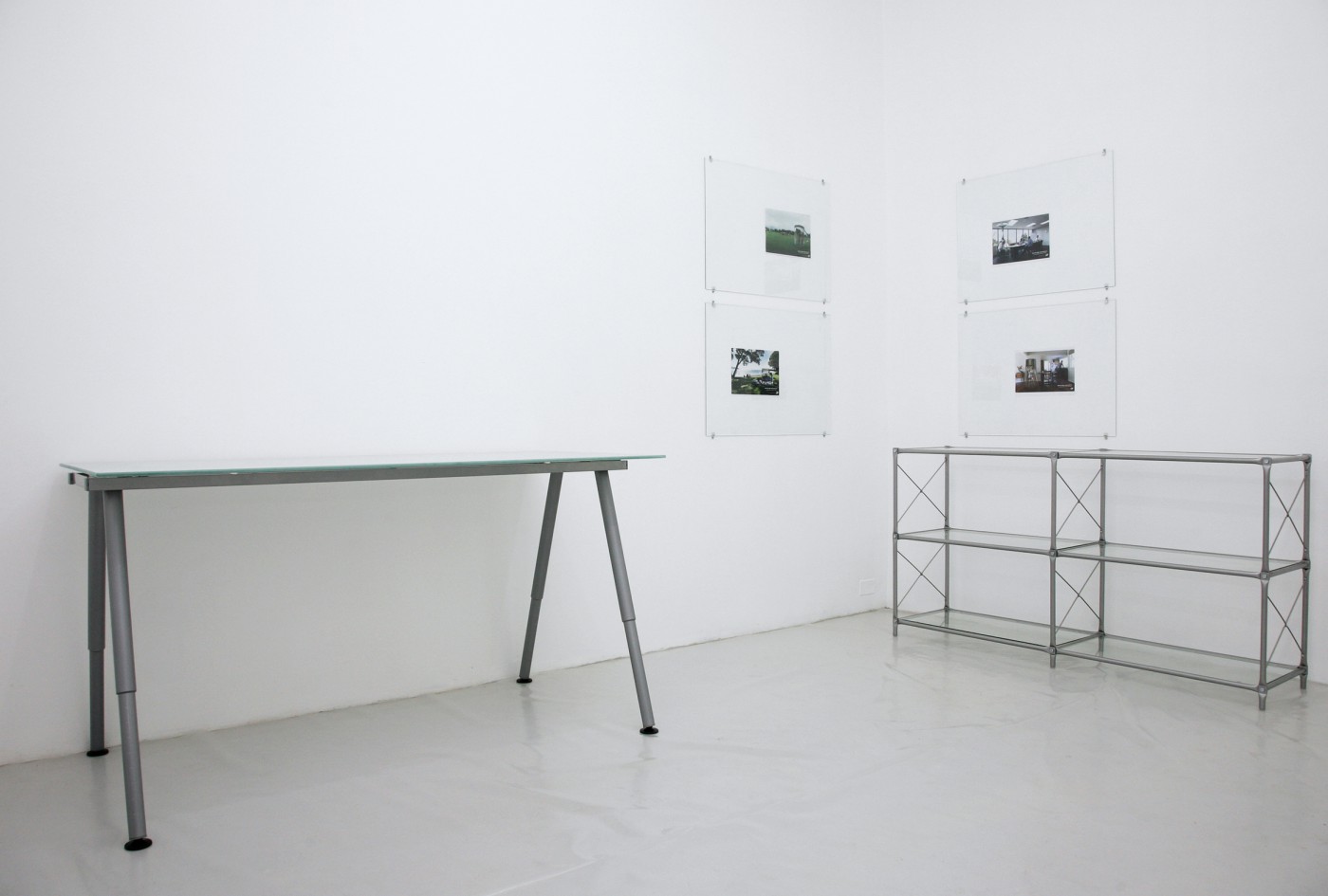 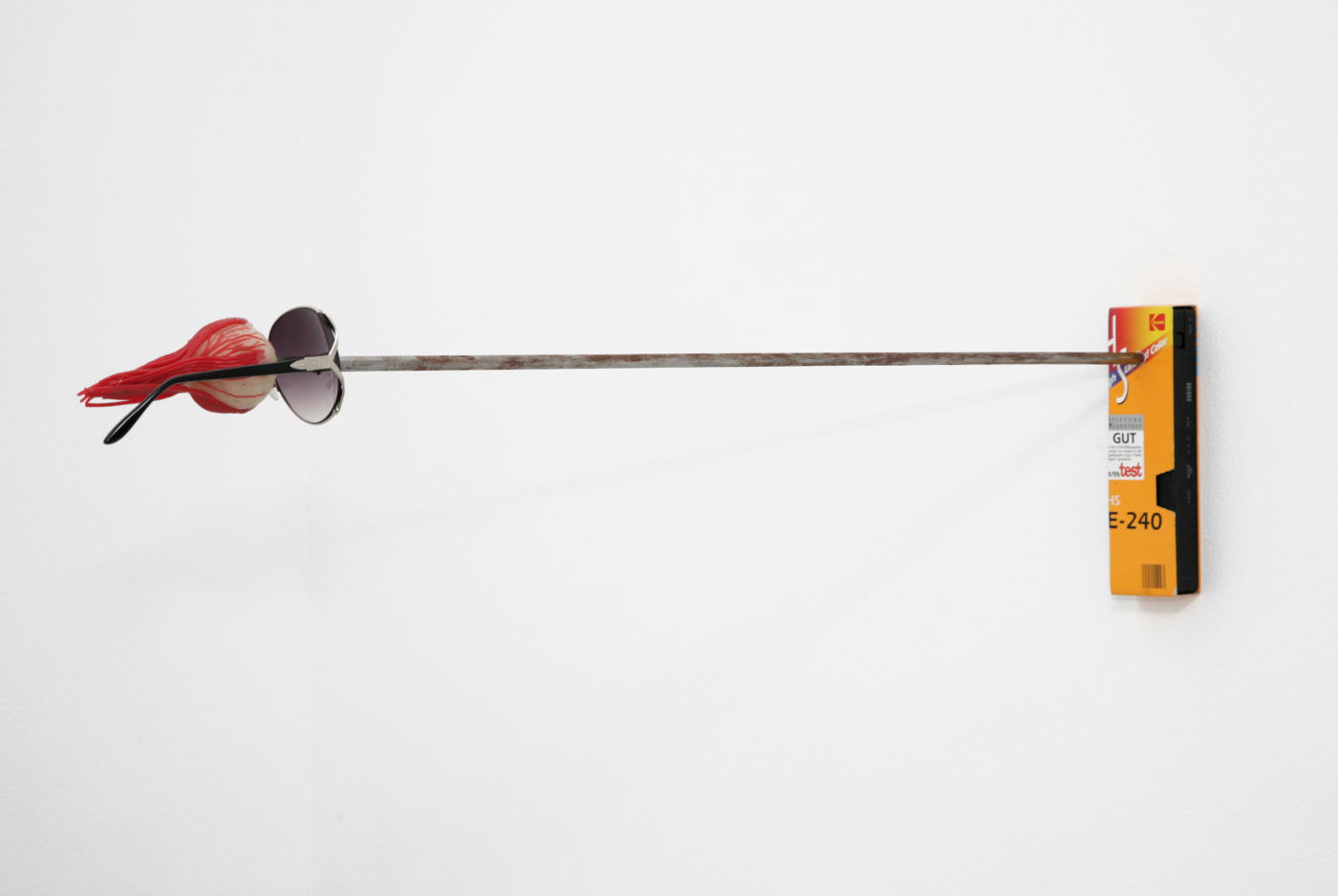 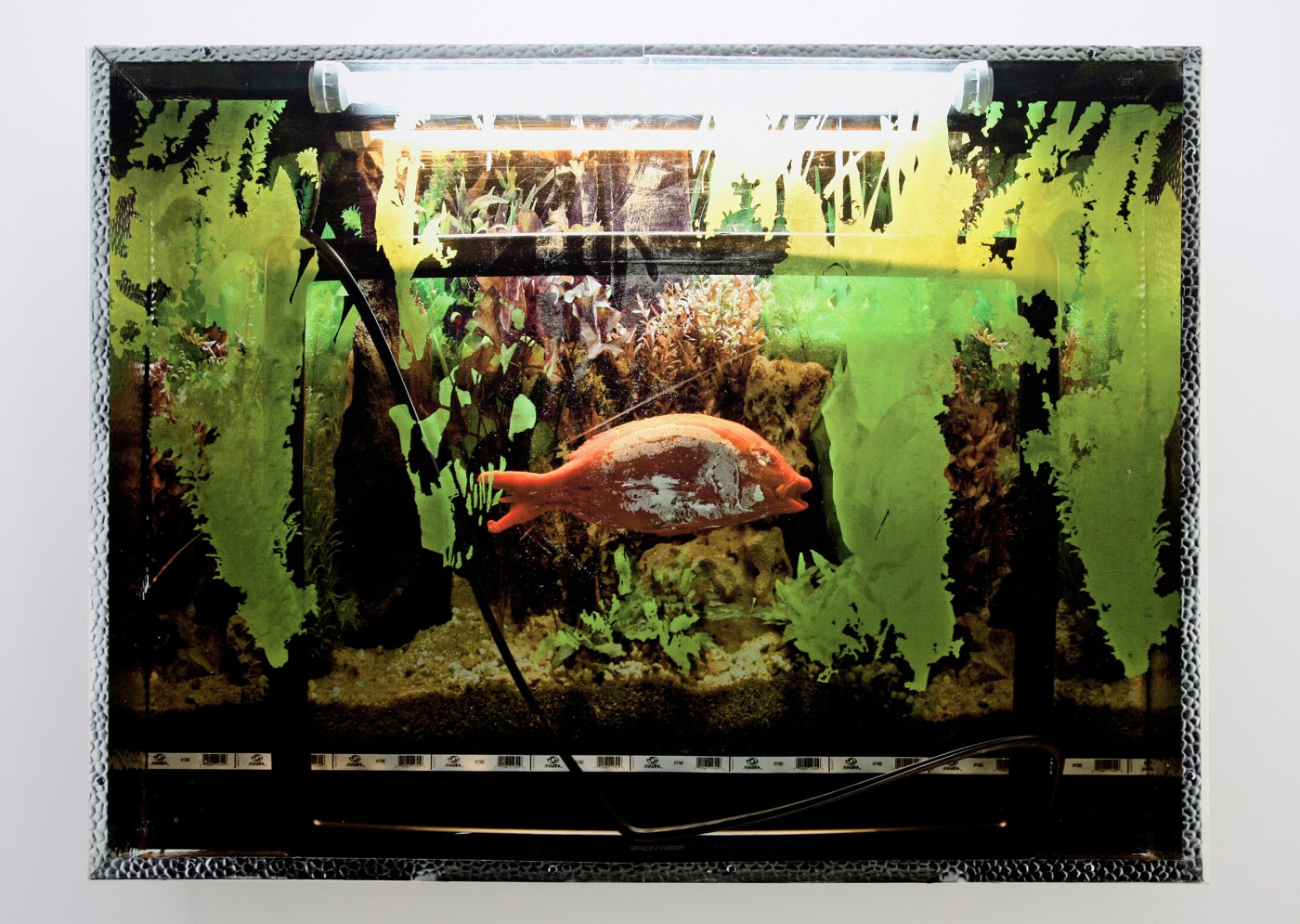 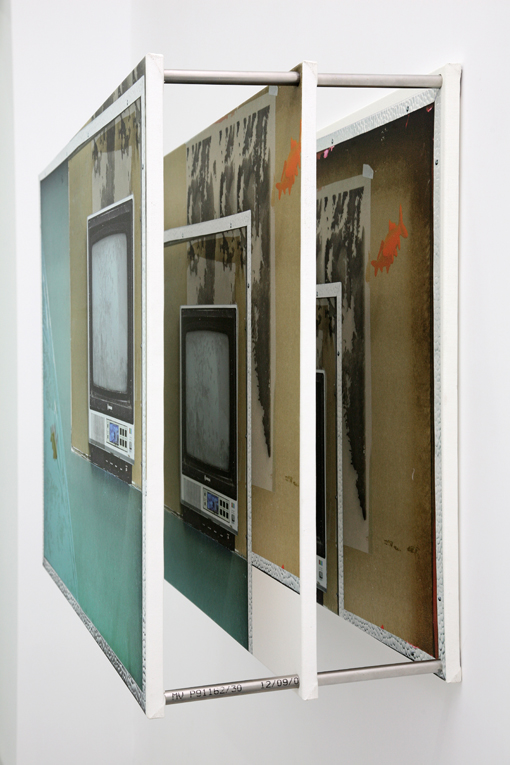 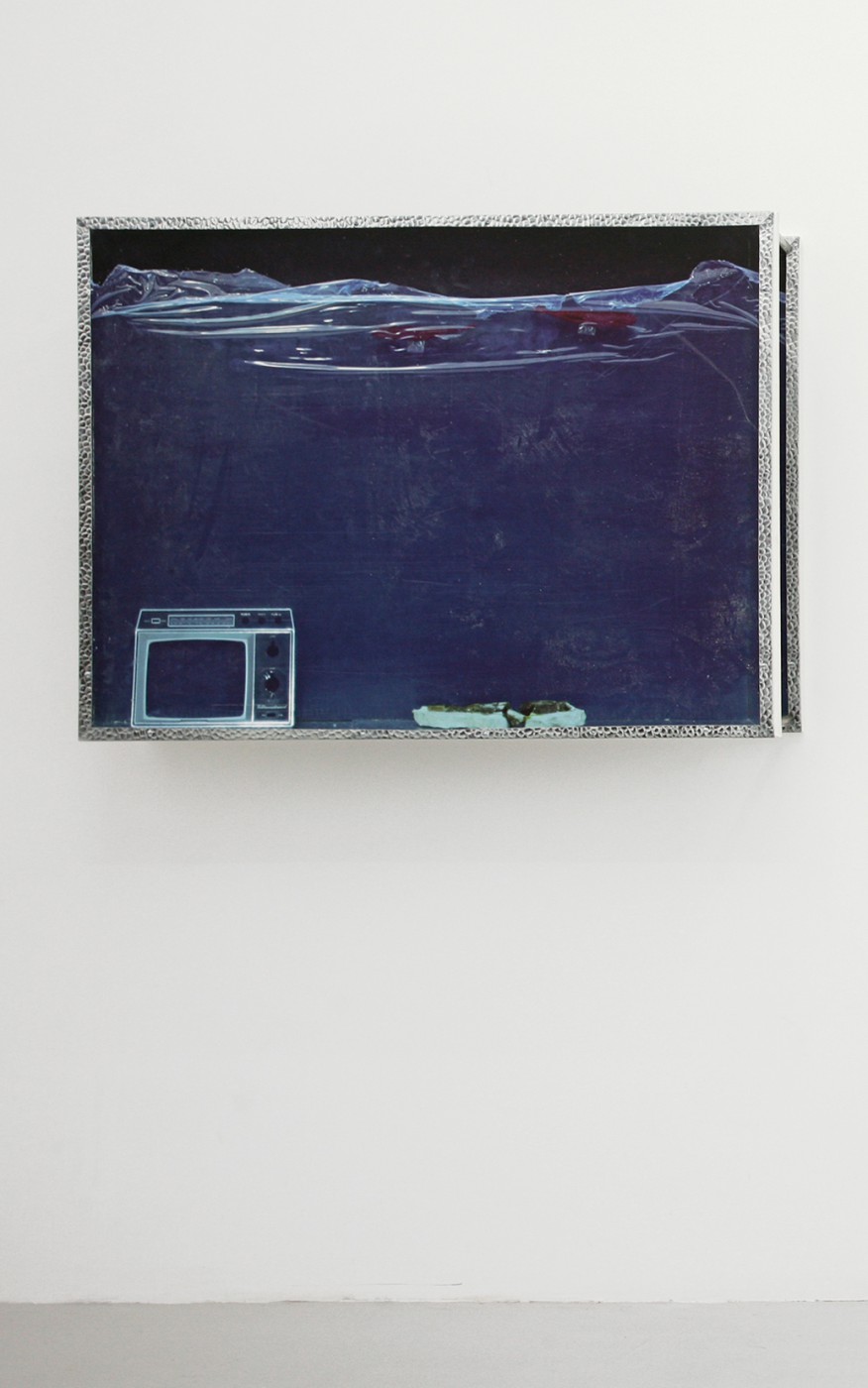 From an old hangover: It is not for kings, O Lemuel, it is not for kings to drink wine; nor for princes strong drink: Lest they drink, and forget the law, and pervert the judgment of any of the afflicted. Give strong drink unto him that is ready to perish, and wine unto those that be of heavy hearts. Let him drink, and forget his poverty, and remember his misery no more.

According to a British encyclopaedia, the seven stages of drunkenness are classified as follows: Euphoria, Lethargy, Confusion, Stupor, Coma, Hangover.

“We Japanese begin at a young age to differentiate between the five stages of drunkenness. Any 8-year-old child can recite them to you: the jovial phase starts when you lose your self-control, your will power and your ability to make decisions. You become more and more generous and you begin to talk more. This starts at a Blood Alcohol Level of 0.5. The chances of an unnatural death are already greater at this stage, because it is more likely that you will get into a fight. During the next phase, lethargy, starting at a BAL of 1.0, your muscle coordination begins to dissipate. You have difficulty speaking yet you do not notice. You begin to tremble. Your sensory perception begins to leave you. The third effect is the phase of I-can-no-longer-see. Starting at a BAL of 2.0 the central lobe of the brain is affected. Your visual perception is limited. You can no longer judge distances. The fourth phase is called the fall-over phase – your equilibrium is affected starting at a BAL of 1.5, now you can no longer keep your balance. If you’re lucky, you’ll have friends with you to take you home, because starting at a BAL of 2.5 the down-and-out phase begins. Your central lobe is drowning in alcohol. You become tired and restless, you are shaking and you vomit. If you can’t control your body’s position at this point, you will breath in your vomit and die. Your sensory perception is gone, a coma is possible. The sixth effect is the valley of the shadow of death. Should the waves of alcohol continue to roll – to a BAL of 3.5 or 4.0 – your central nervous system will be affected. This is life threatening because it regulates blood circulation and respiratory system.”

“In an airport in Asia I discovered this collectable edition of plastic cell phone pendants: the six stages of drinking. One figure is puking into a tiny toilet; another is lying unconscious on the ground, bottle in hand. This one here is crying, another has rolled-up his sleeves and is showing his teeth: the angry drunk.”