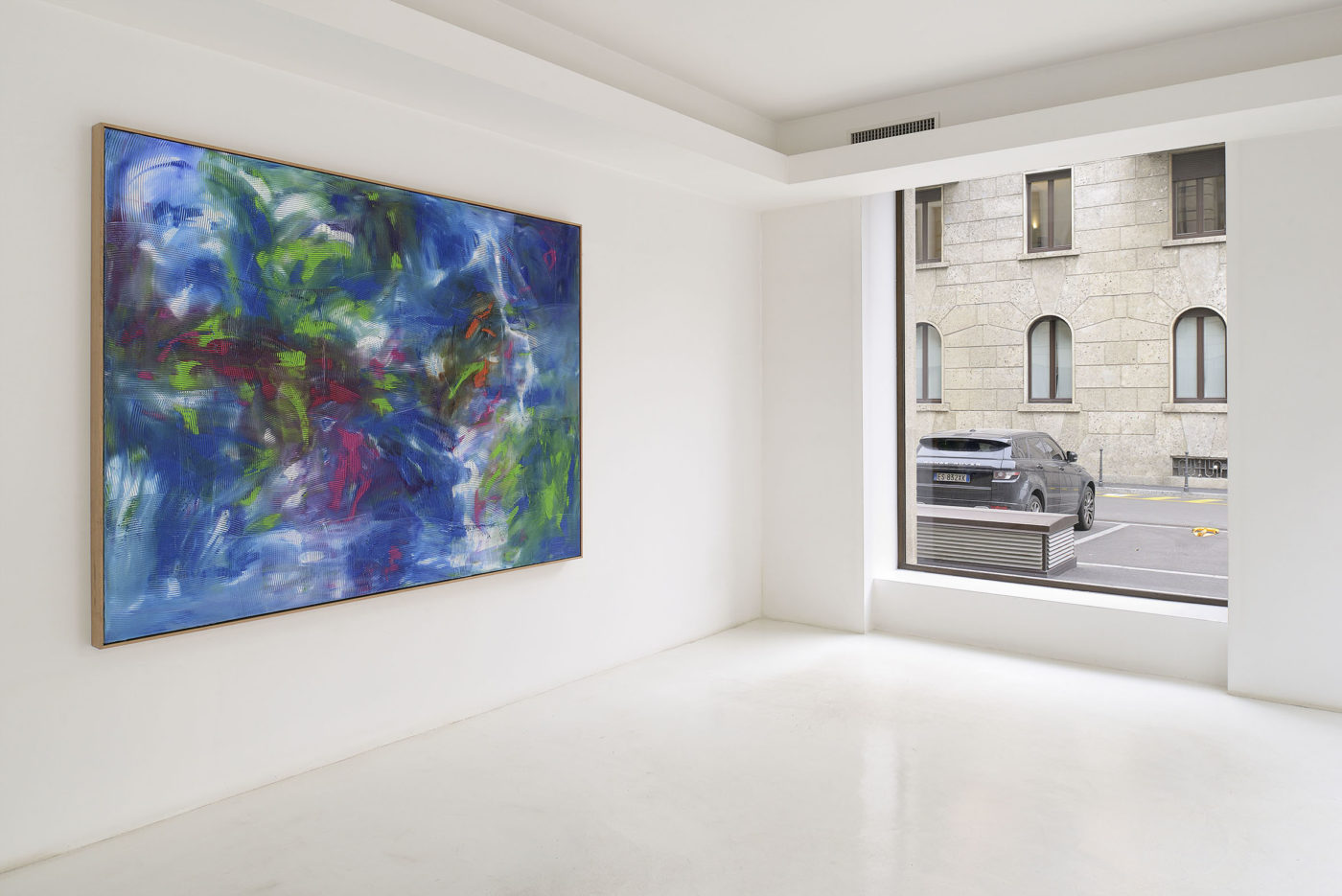 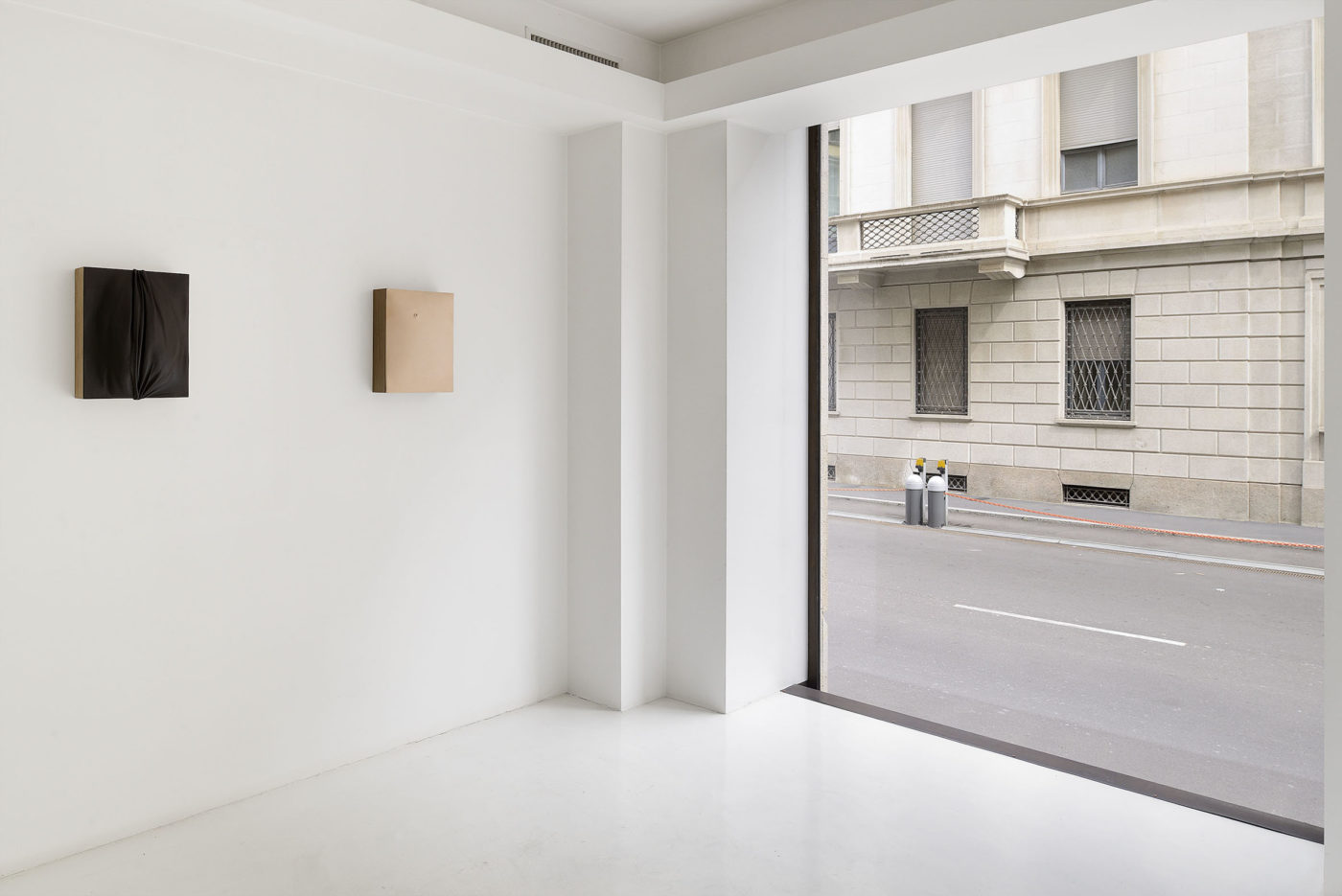 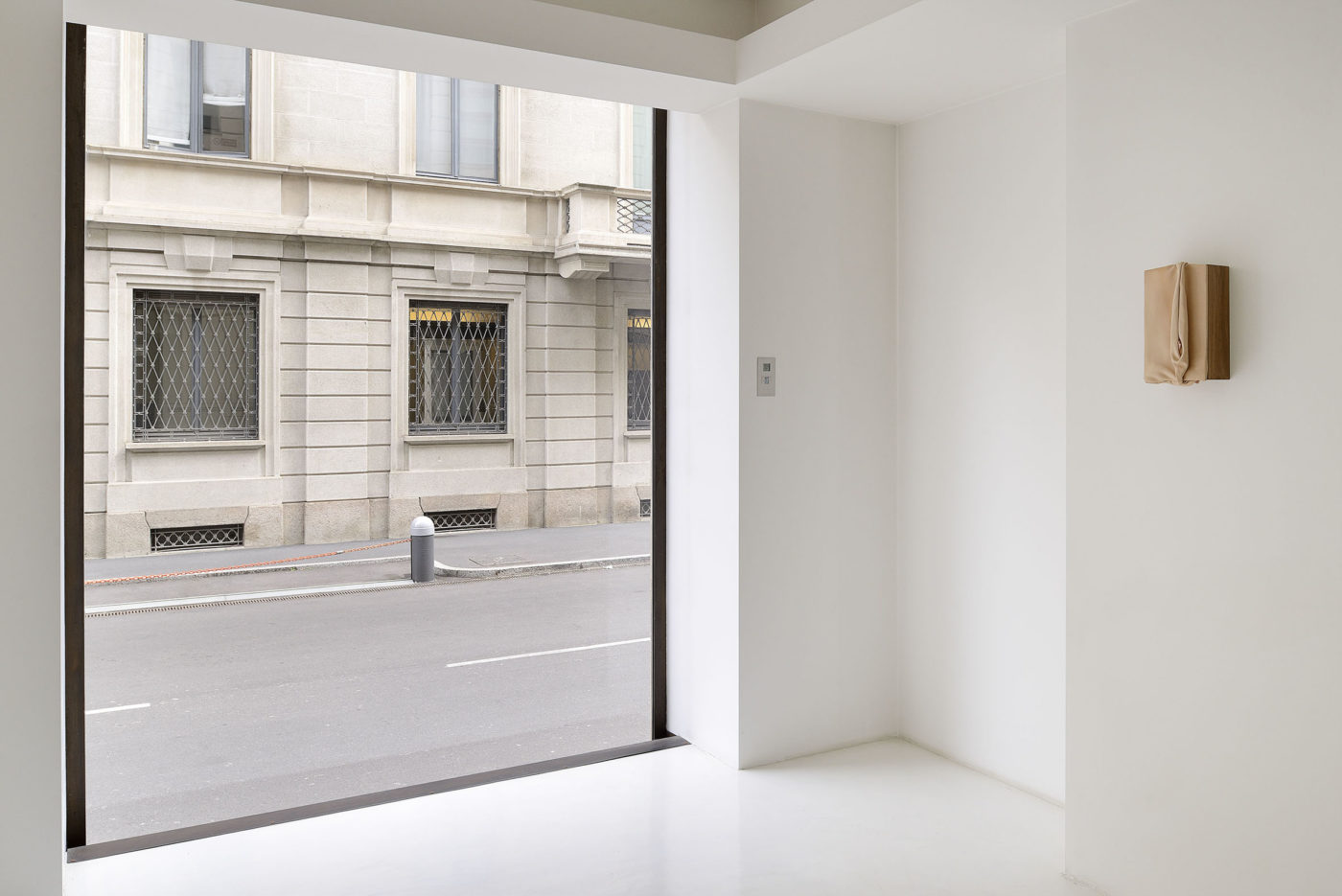 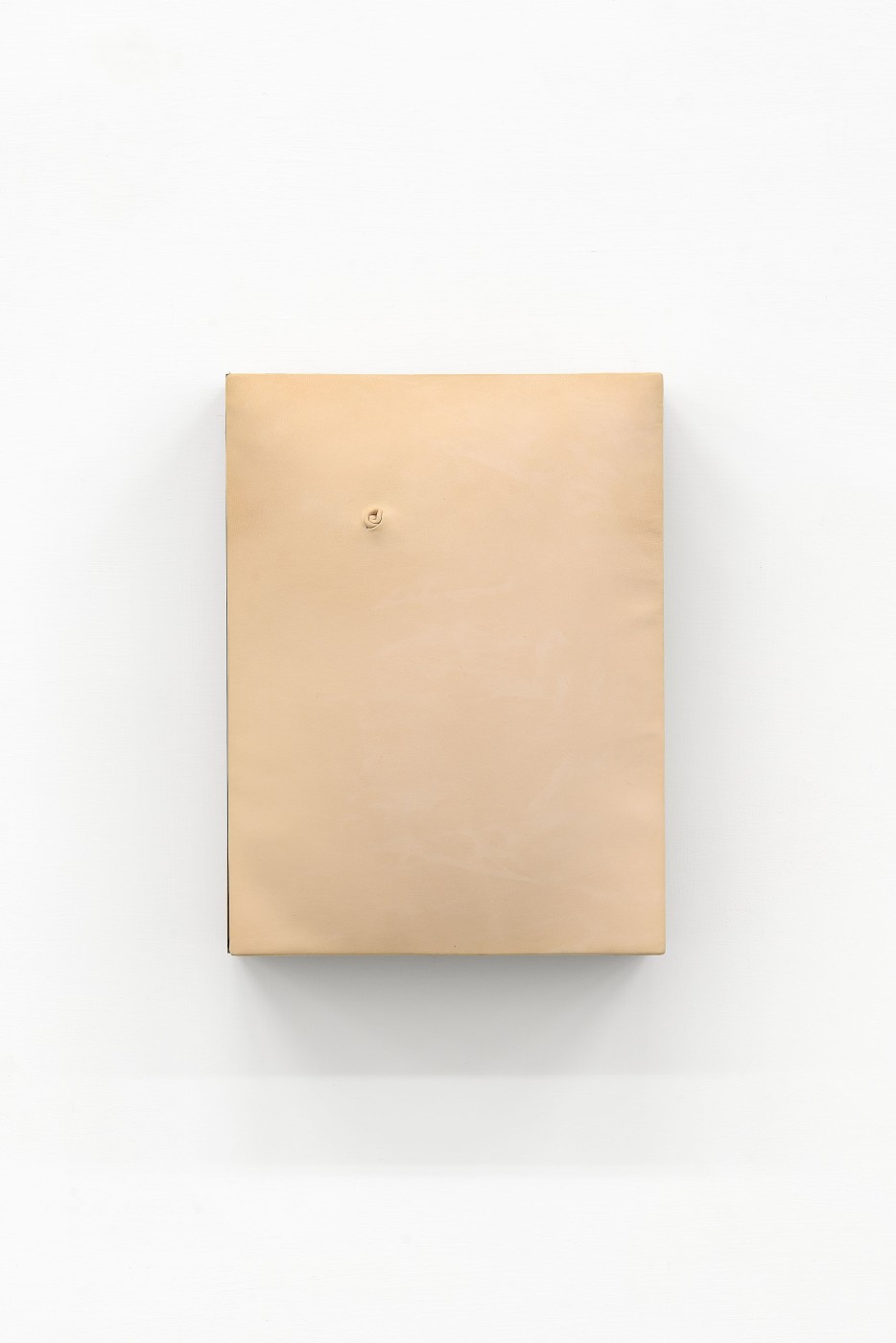 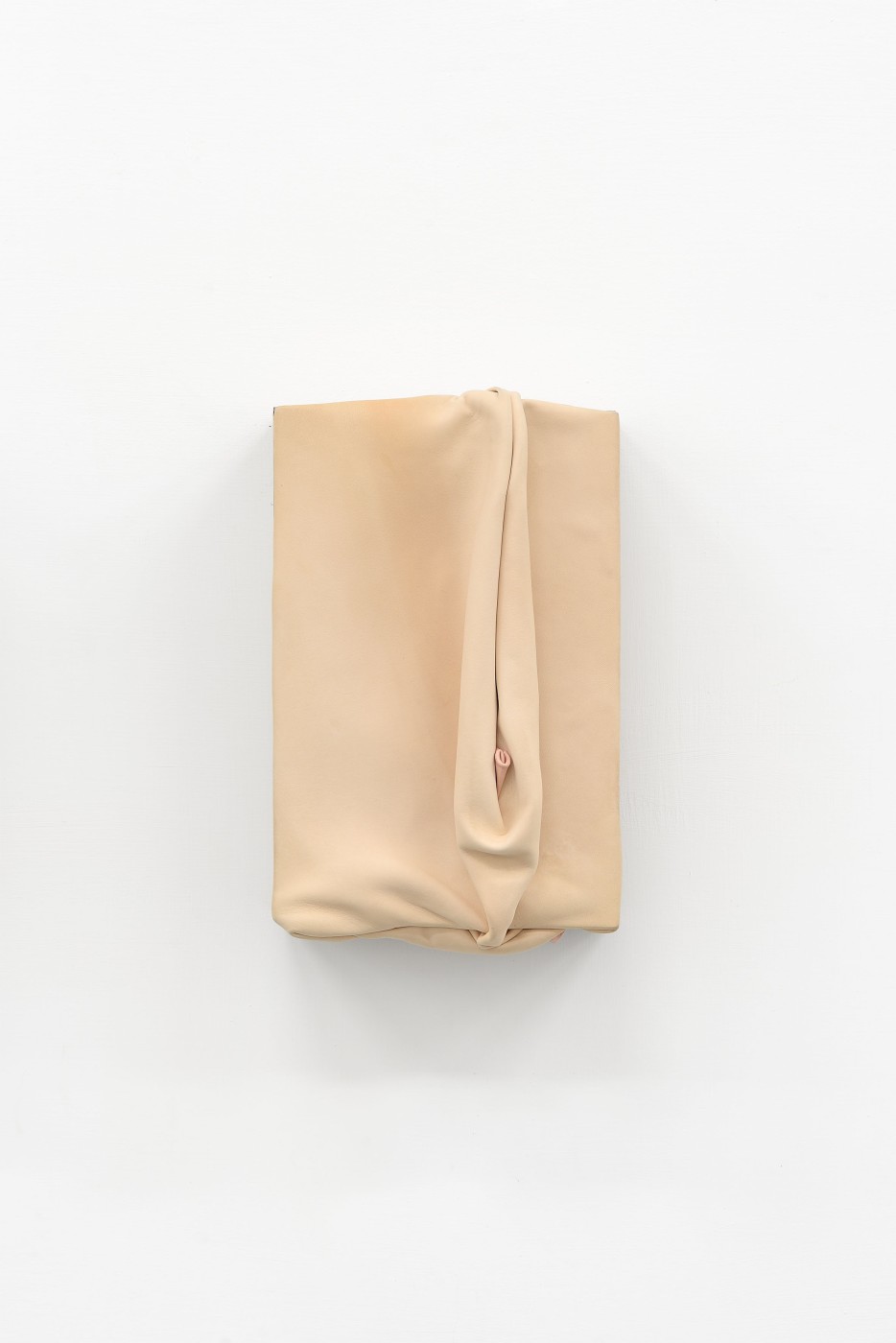 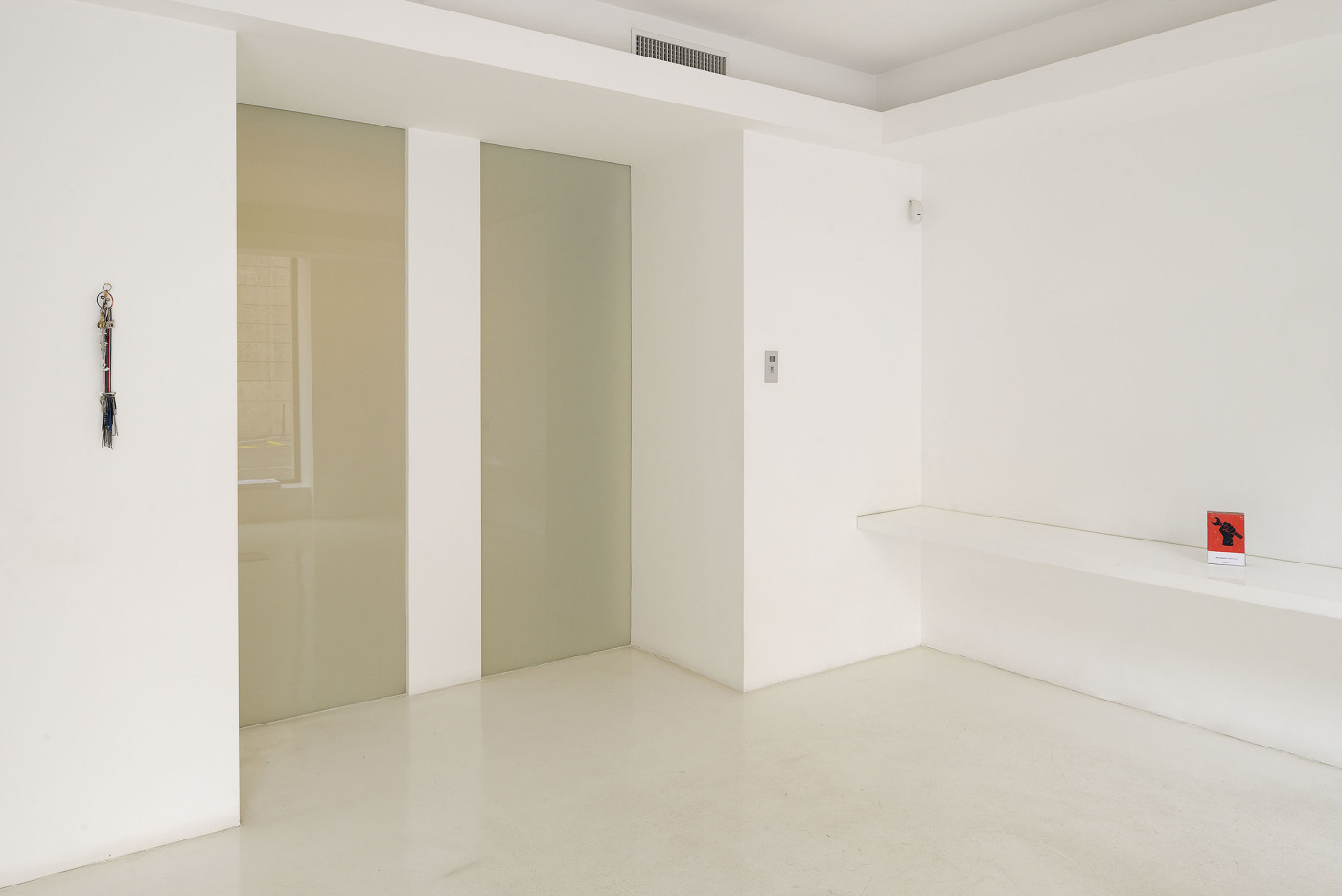 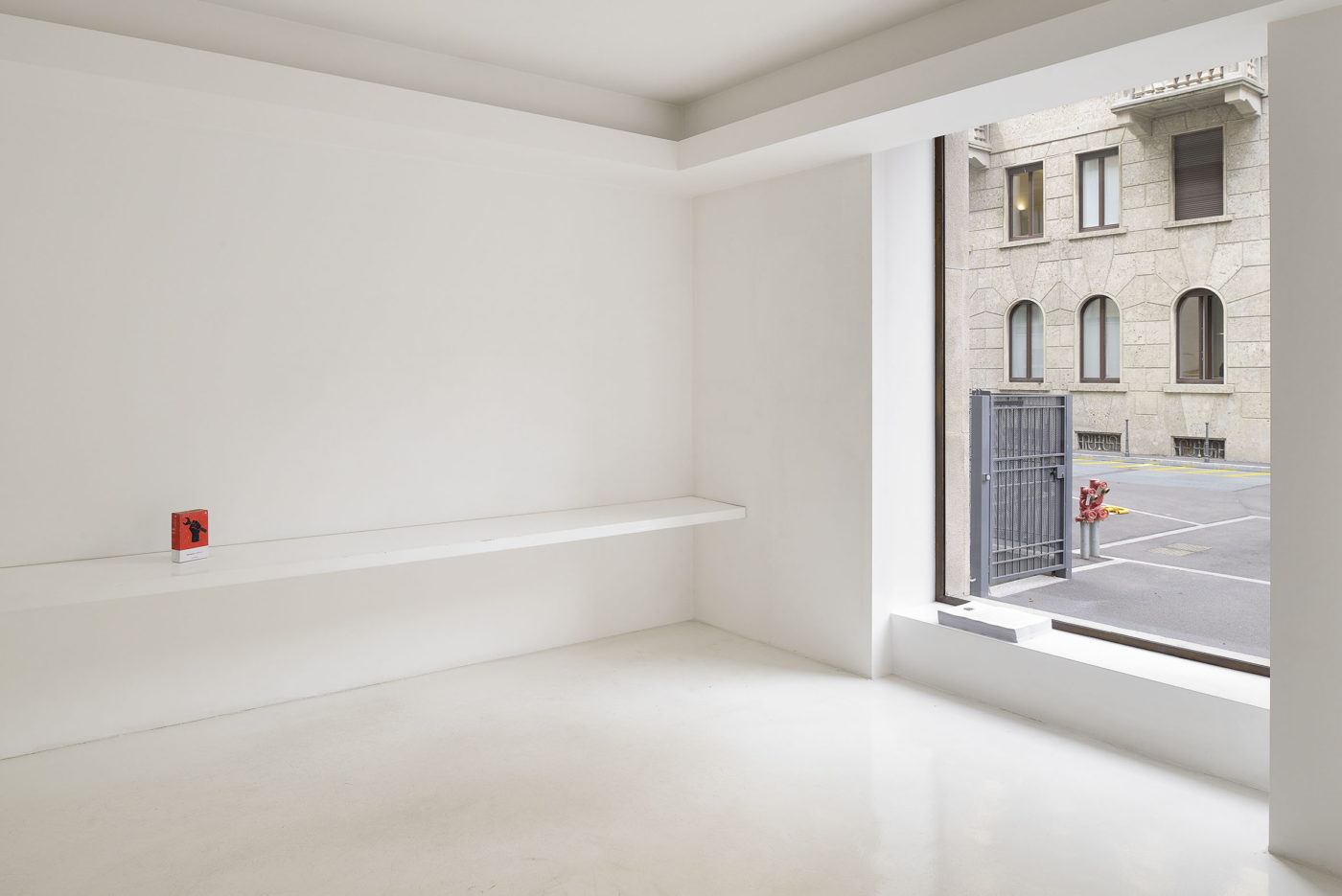 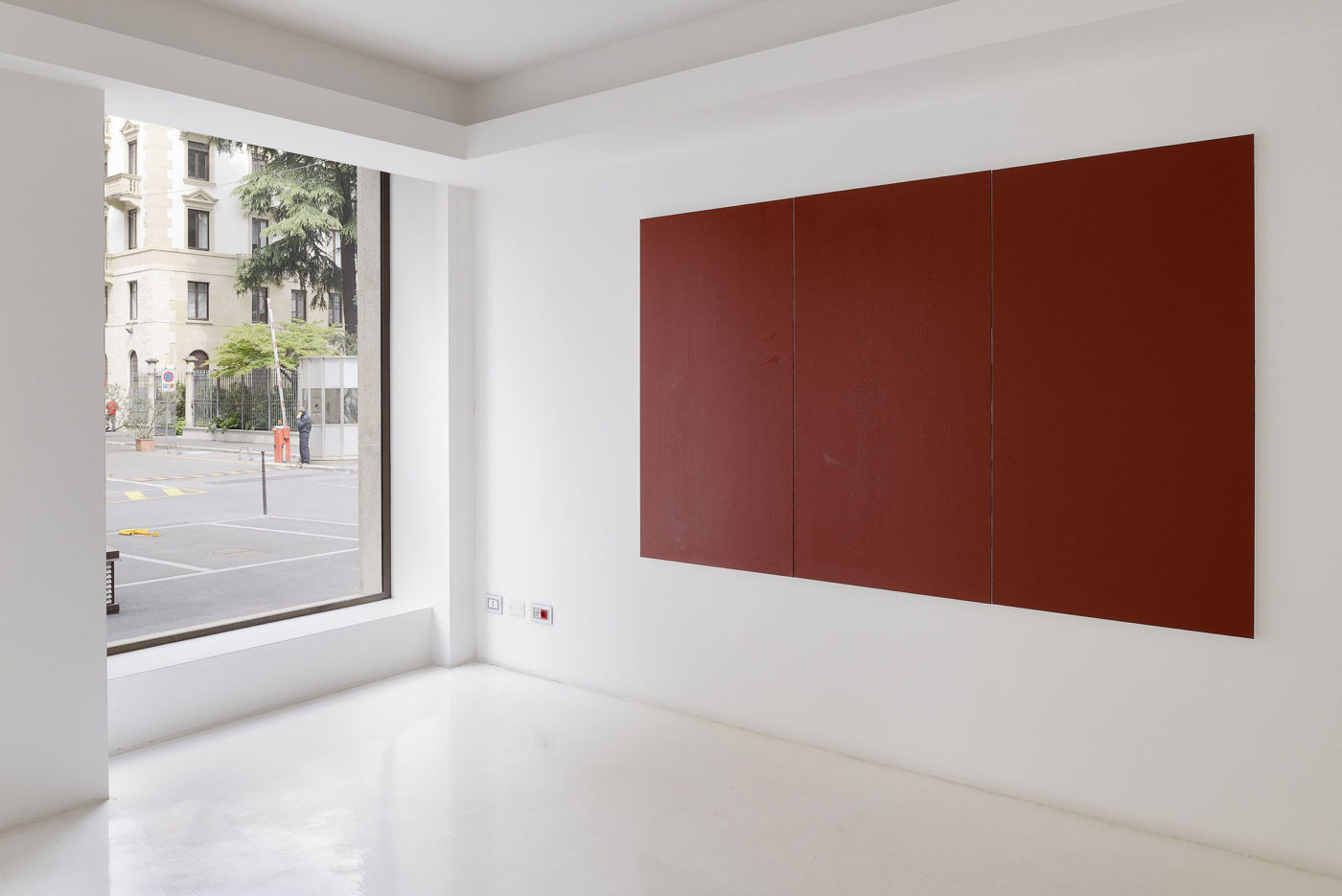 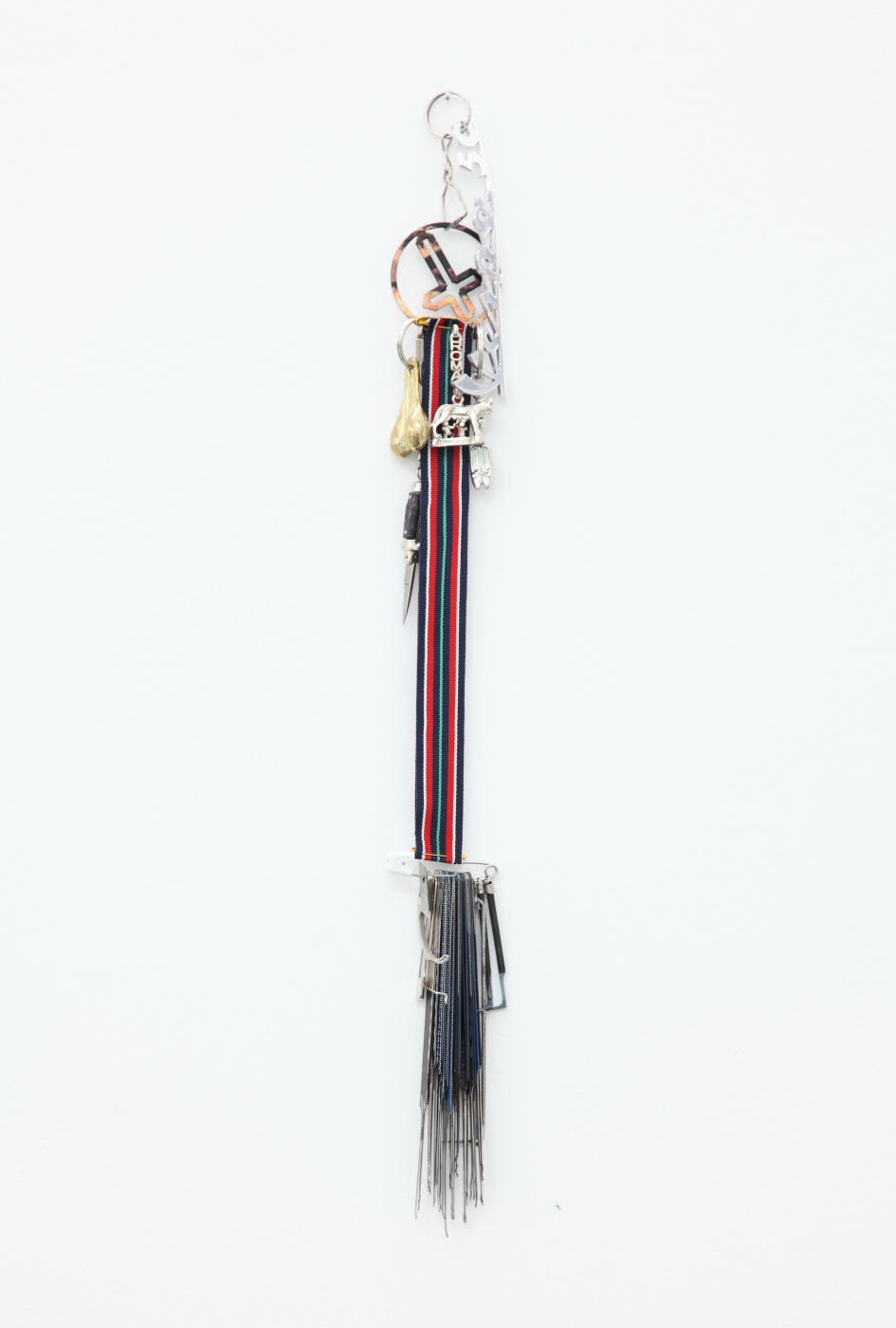 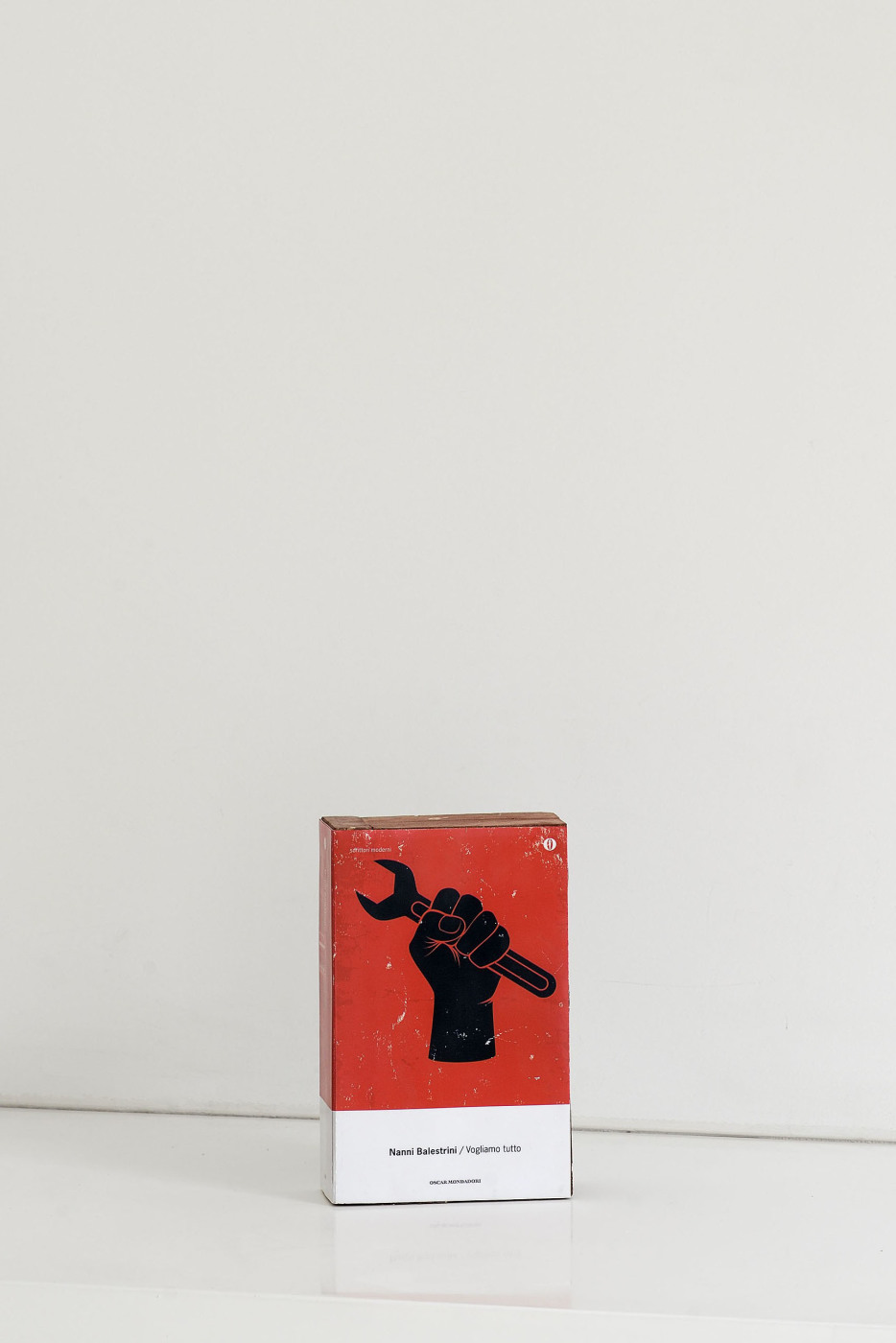 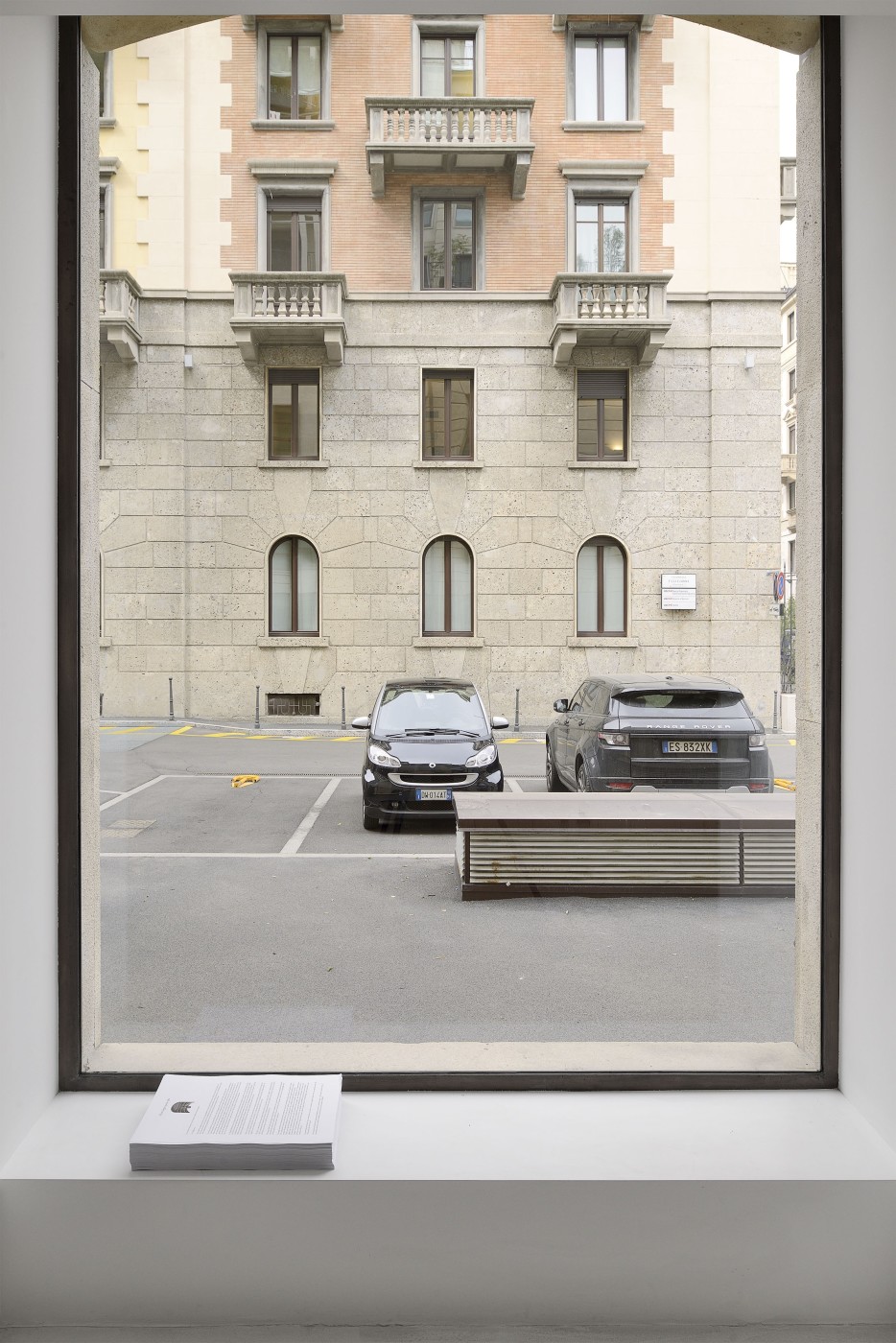 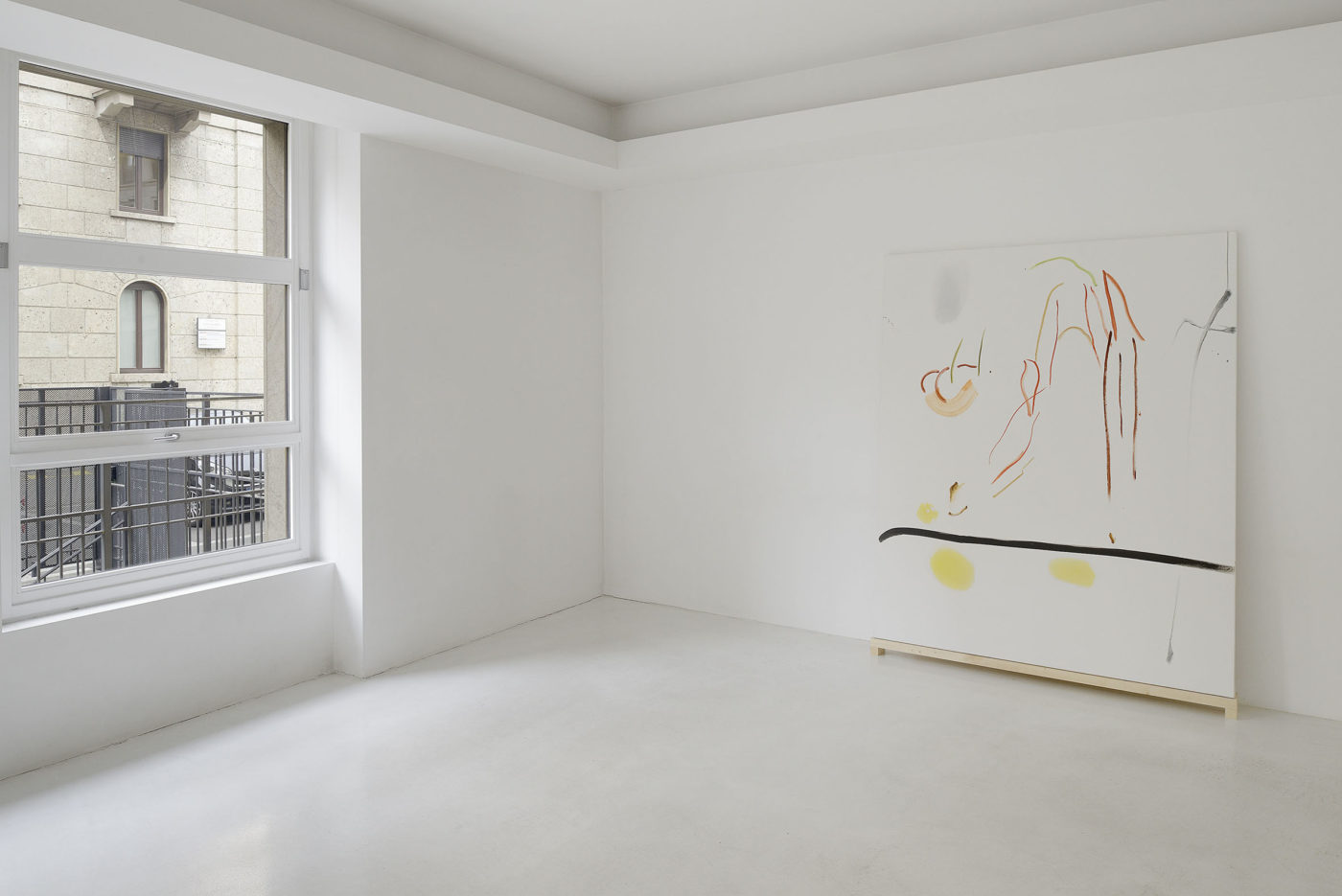 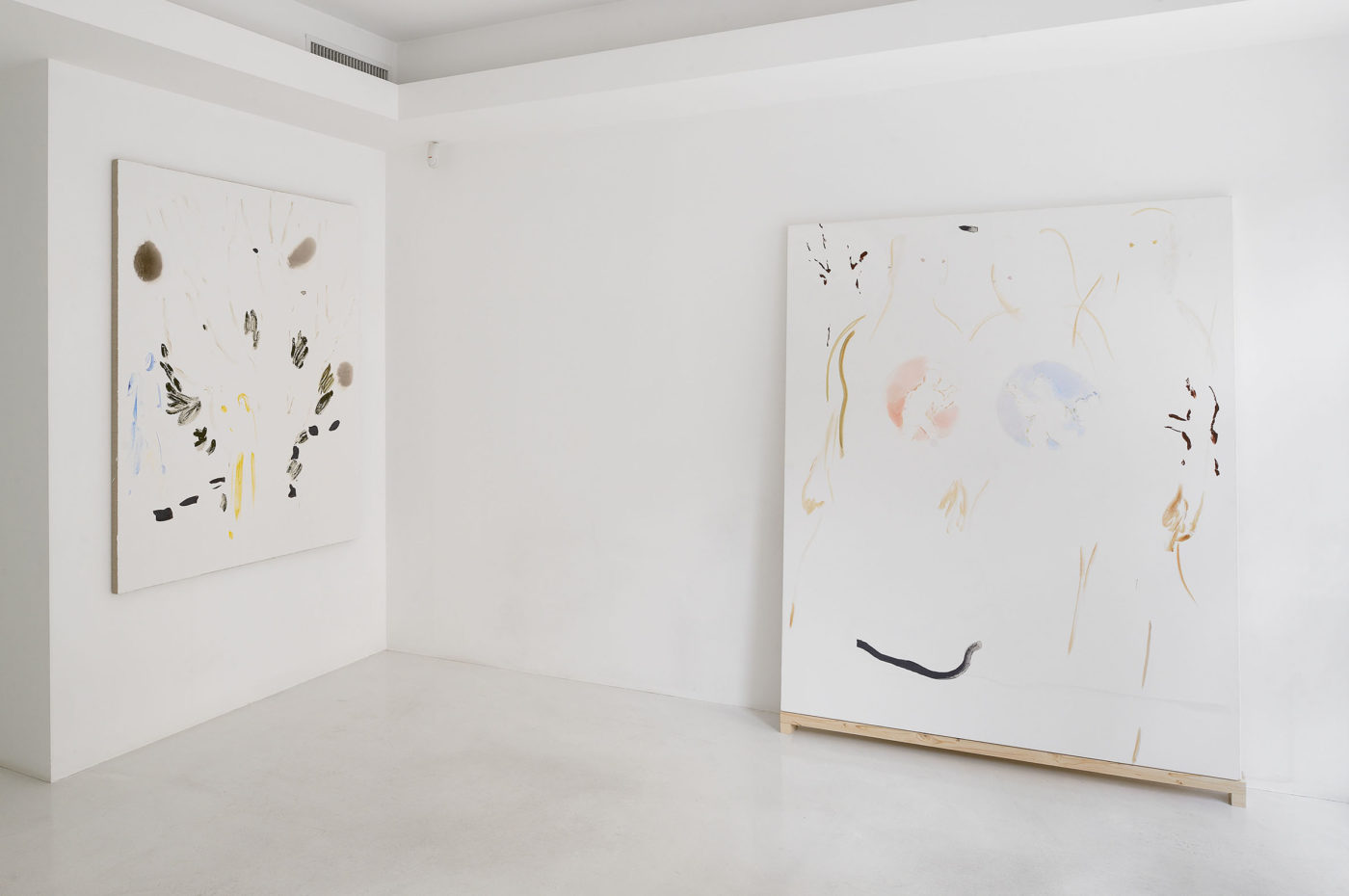 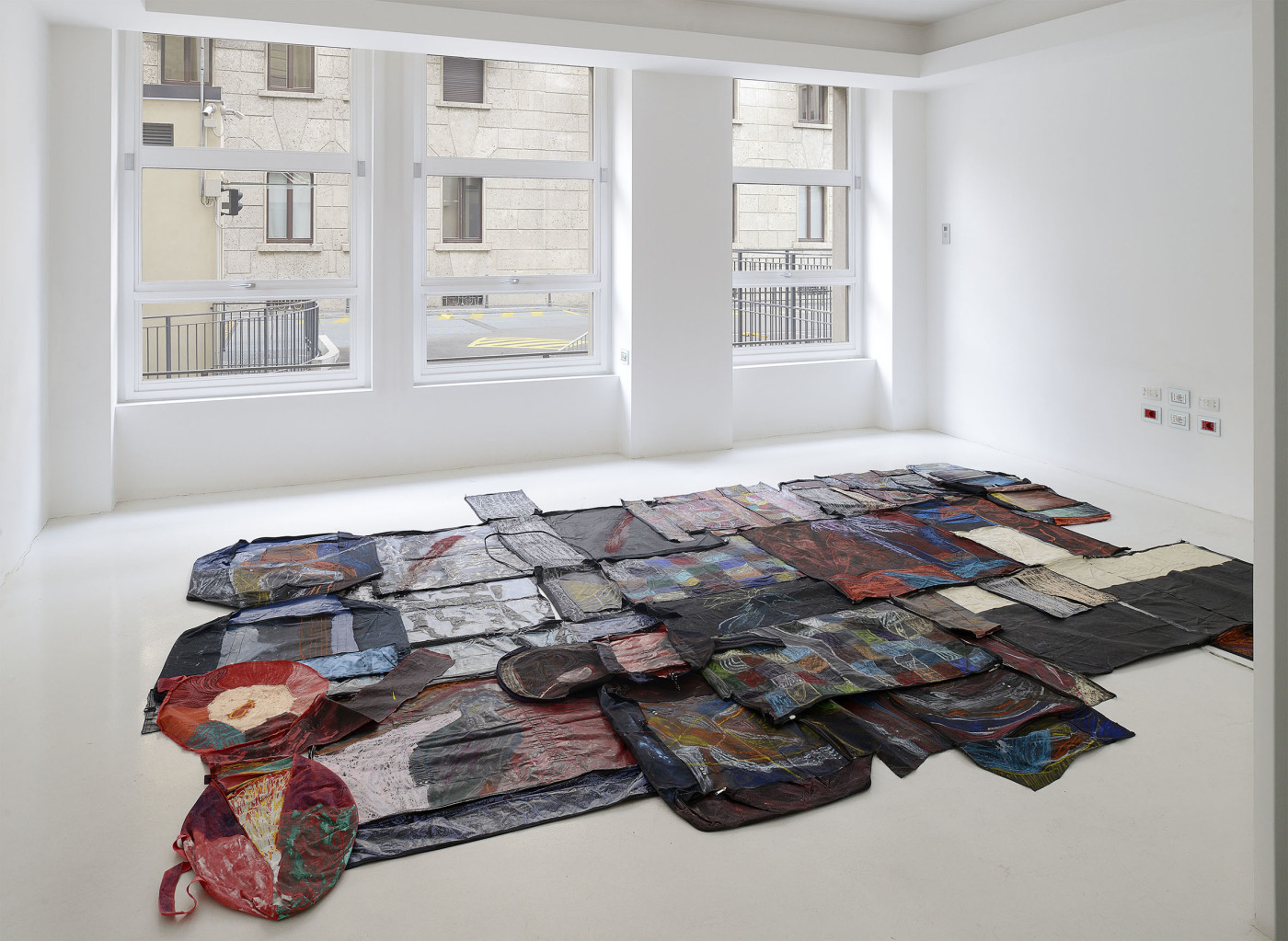 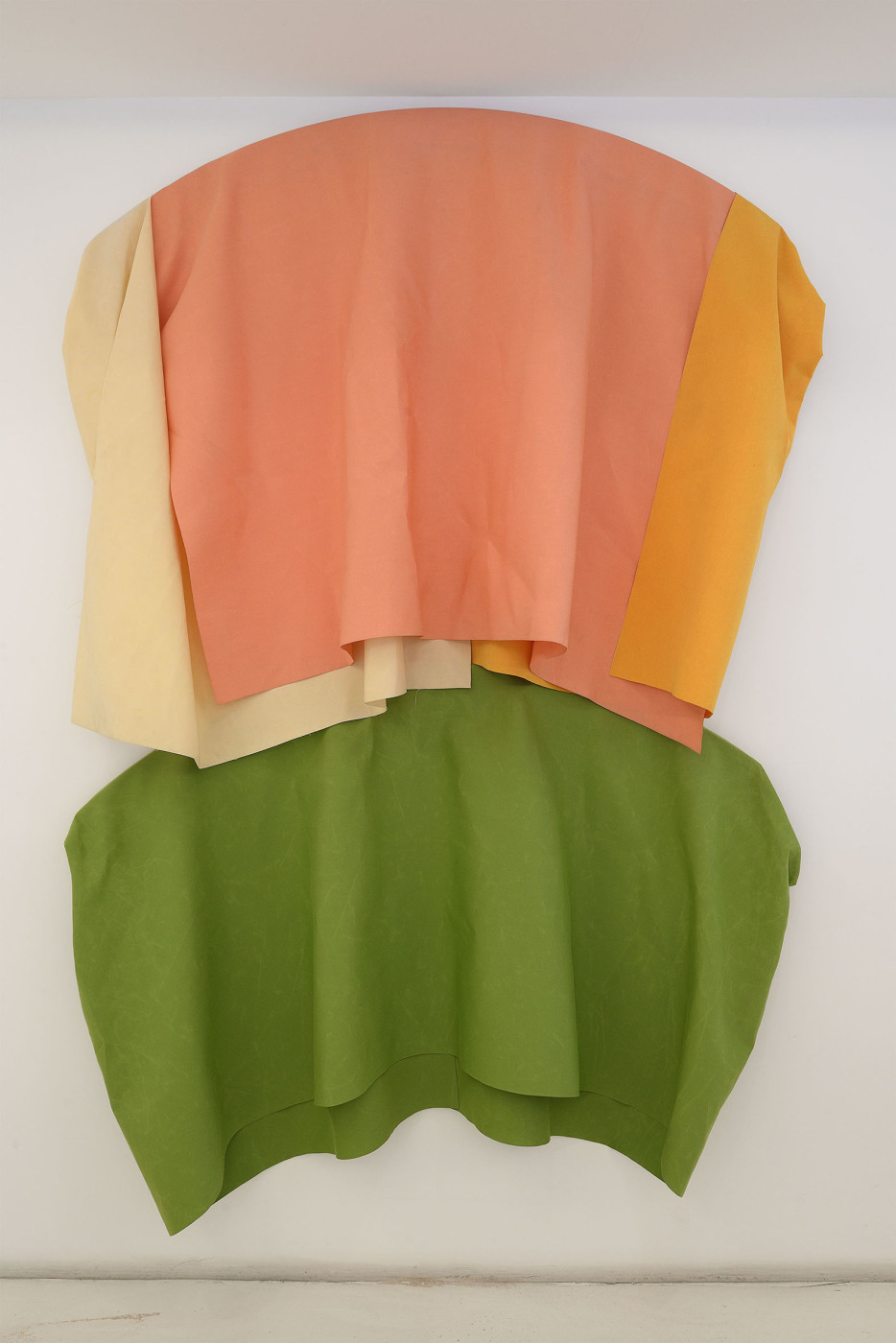 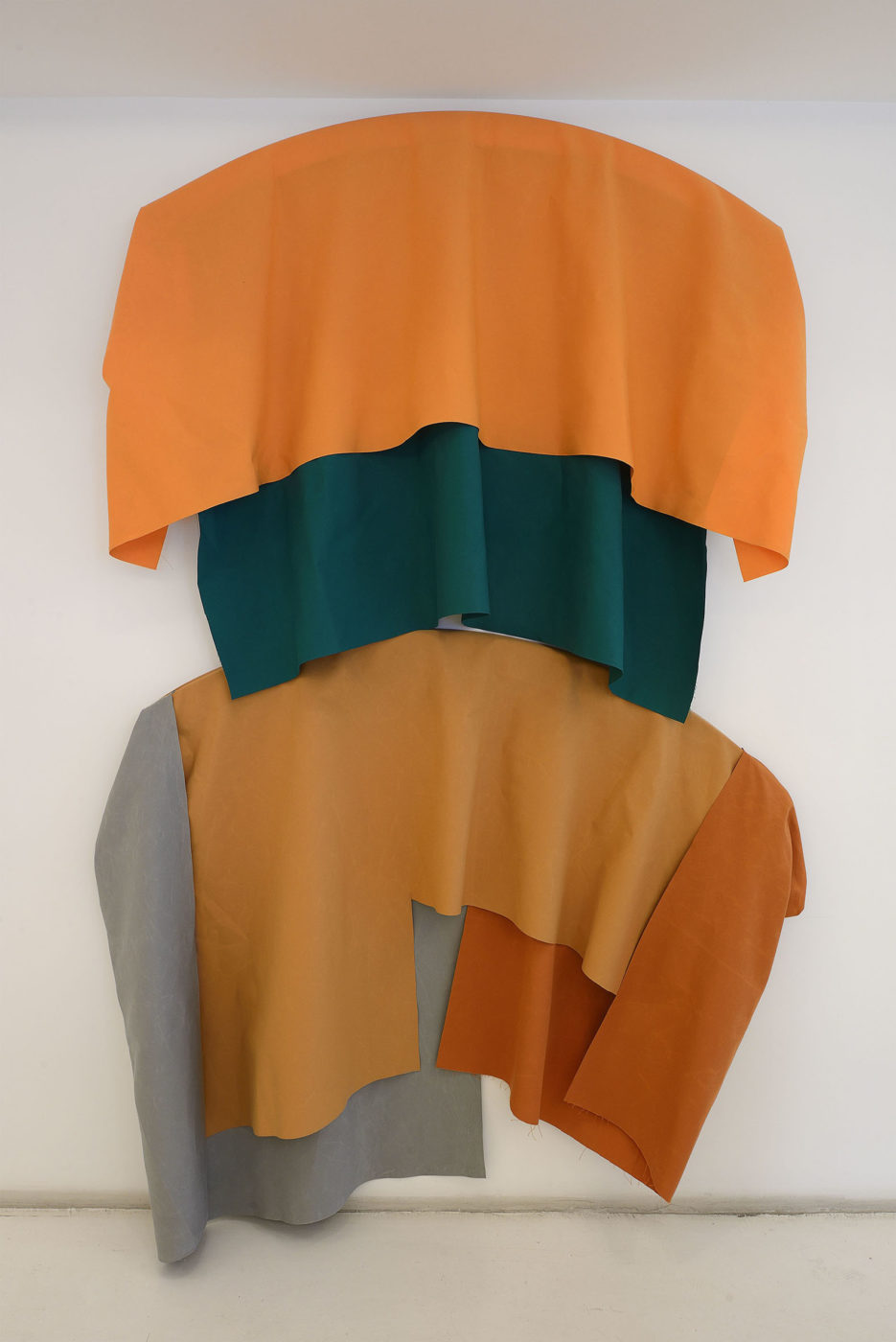 In collaboration with Alessandro Buganza

This exhibition is the result of a collaboration between T293 gallery and independent curator Alessandro Buganza. Having been invited to present a project in a pop-up space located in via Gabba 1, Milano, the gallery and the Milan-based curator have selected the following artists: Henry Chapman, Claire Fontaine, Sonia Kacem, Henrik Olai Kaarstein, Dan Rees and Martin Soto Climent. The peculiarity of this project lies on the presentation of new and never-exhibited before works, like the three paintings by Henry Chapman, and the painting and brickbat by Claire Fontaine. Alongside these oeuvres, recent productions by Henrik Olai Kaarstein and Martin Soto Climent, and a new wall installation by Sonia Kacem will be part of the show.

Produced during the artist’ residence in Rome, the new paintings by Henry Chapman (born in 1987) depict stylised figures, manifesting themselves only through the lines composing their bodies’ profiles, and that are realised through glimpses of bright colours, like in Blue and Red (2016) and Old Trees (2016). These oeuvres’ commitment to realism is a way for the artist to tell through painterly practice the passing of time, by portraying on the canvas a series of actions people do in their daily routine, but that are only outlined on the canvas and never completely unfolded, as we can see in Working (2016).

Exclusively produced for this project in Milan, Vogliamo tutto brickbat (2016) by Claire Fontaine (collective founded in 2005) is the last of an undergoing series of sculptures titled ‘Brickbats’. Underlining the inaccessibility of the some of the most fundamental philosophical essays ever written, those works critically explore the possibility to eventually turn the book into a weapon. Along with this work, the duo will present Untitled (Fresh monochrome / red / red / red) (2016), a new painting realised with an anti-climb paint like that which is usually applied to the walls and fences of institutional buildings and military bases. Indeed, the anti-claim paint is meant not only to prevent any possible attack on such places, but it is also used to deter any eventual intruder.

The wall installation by Sonia Kacem (born in 1985) is inspired by the artist re-thinking of the social and cultural aspects associated with the production and use of awning structures and fabrics. These structures are a source of inspiration for the Swiss-Tunisian artist because these objects are usually linked to an unproductive time, like that spent on a cafe terrace during the summer. The fabrics and structures composing Sans Titre (2015) allow the artist to explore in a different way something that has always been at the core of her practice: the obsession to turn flat materials in volumes that invade and reconfigure the surroundings.

Further to Henrik Olai Kaarstein’s peculiar tendency to transform humble materials and objects trouvés in works of art, the new series of works from the Norwegian artist consists of travel and sport bags in which the artist has applied acrylic paint and soft pastels. That which is impressed in this unusual support suggests memories and impressions of real or imagined travels made by the artist. These works not only help preserving such memories, but also let these memories be always available, as their laying wide open on the gallery floor seems to suggest.

All titled Caramel Huysmans (2015), the new series of wall sculptures by Martin Soto Climent is meant to provoke at the same time an intense attraction and a distancing aversion. Made out of animal skin, gently re-assembled by the artist on a wooden structure, these works evoke ideas of sensuality by imitating forms and colours of feminine genitals. The waves created by the modelling of the leather give them a strong tactile character, this way actualising the artist’ effort to stimulate sensuous perceptions and profound reflections through the use of ordinary materials.

The latest work that will be part of this collaborative project between T293 and Alessandro Buganza is the brand-new painting by Dan Rees, titled Artex Painting (2016). Through the use of a very affordable material, that is usually used in England for the decoration of the ceilings of working class’ properties, Rees preforms his the role of the artist in a very political and conceptually-driven way. He sardonically let such decorative motifs migrate from those properties of the British suburbs to the walls of the art collectors of the world. This way, the material becomes a symbol crossing and connecting very different social contexts.

Born in Milan in 1985, Alessandro Buganza lives and works in Milan. He has been collaborating with Flash Art e Flash Art International since April 2010, with Bocconi University for the Bocconi Art Gallery project since 2009, working also as an art advisor for collectors, galleries and museums around the world. He has been Director of Sales at Conduits/Gea Politi gallery from September 2010 to June 2012. As independent curator he has organized several exhibitions in galleries and non-profit spaces such as: ‘Perché no?’ at Spazio Bigli in Milan in 2013; ‘Never Off’ at Brother’s Art gallery in Lugano in 2014; ‘Cold As Ice’ at Renata Fabbri Arte Contemporanea gallery in Milano in 2015; ‘Duets’ at Luca Tommasini Arte Contemporanea gallery in 2015.