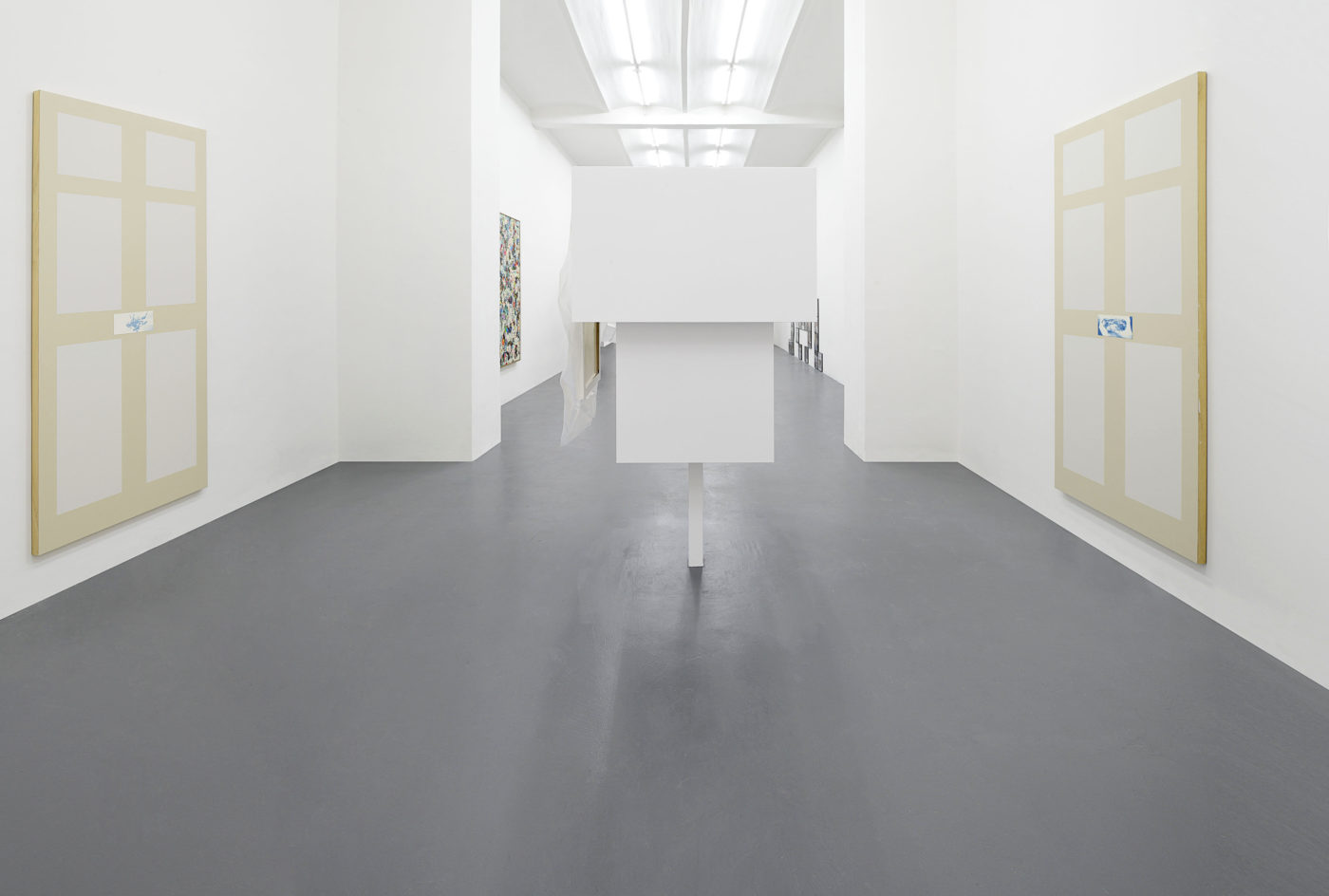 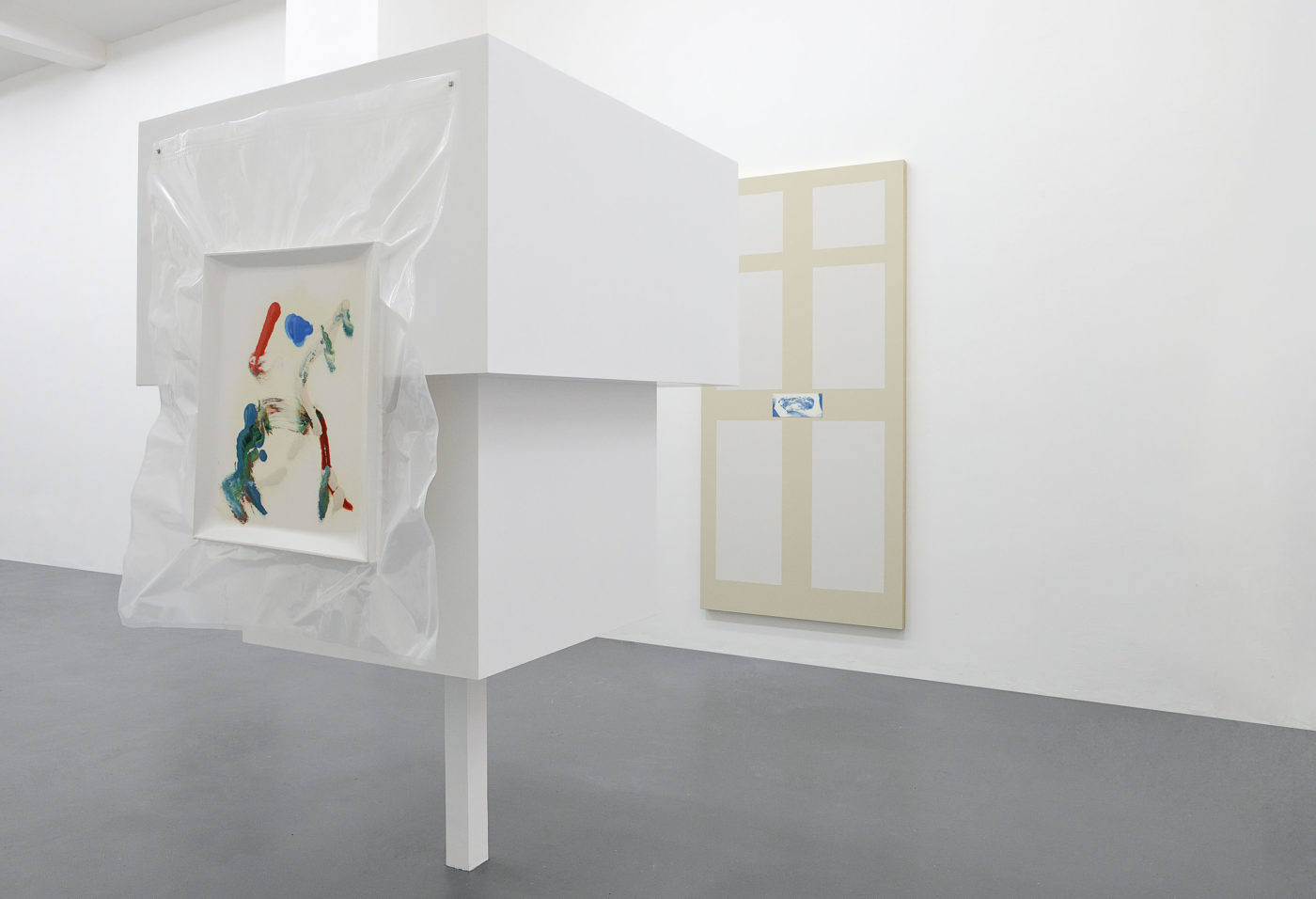 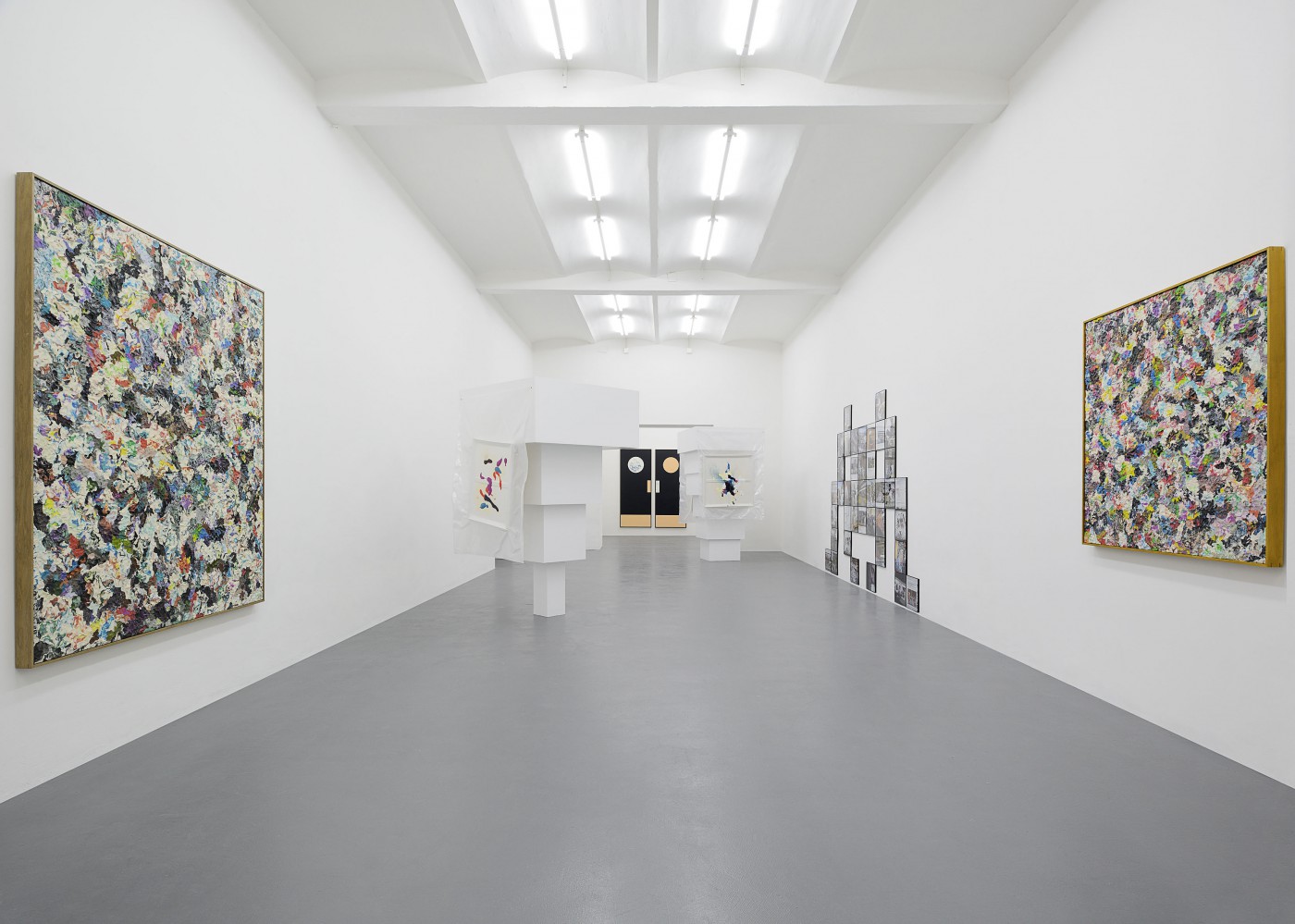 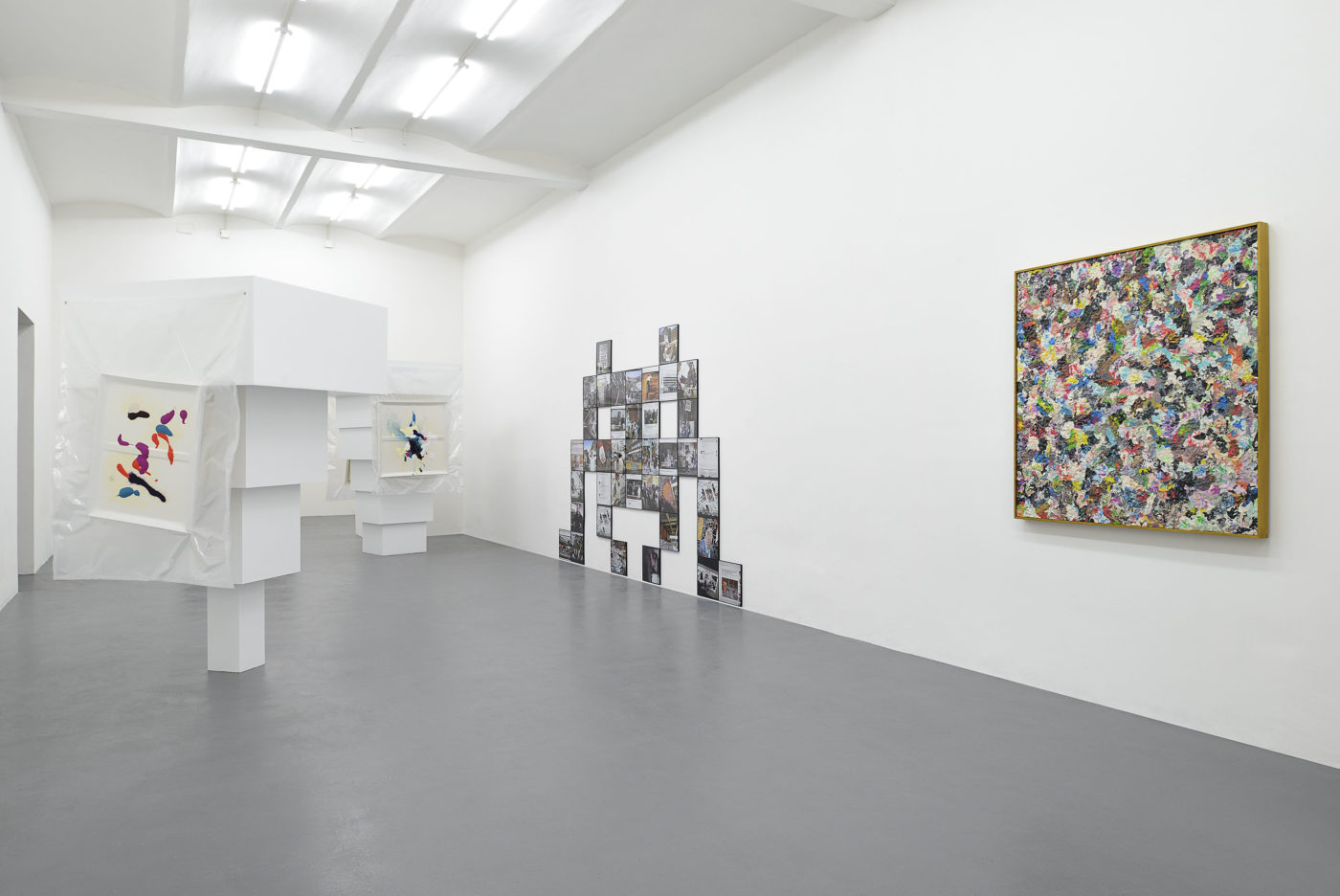 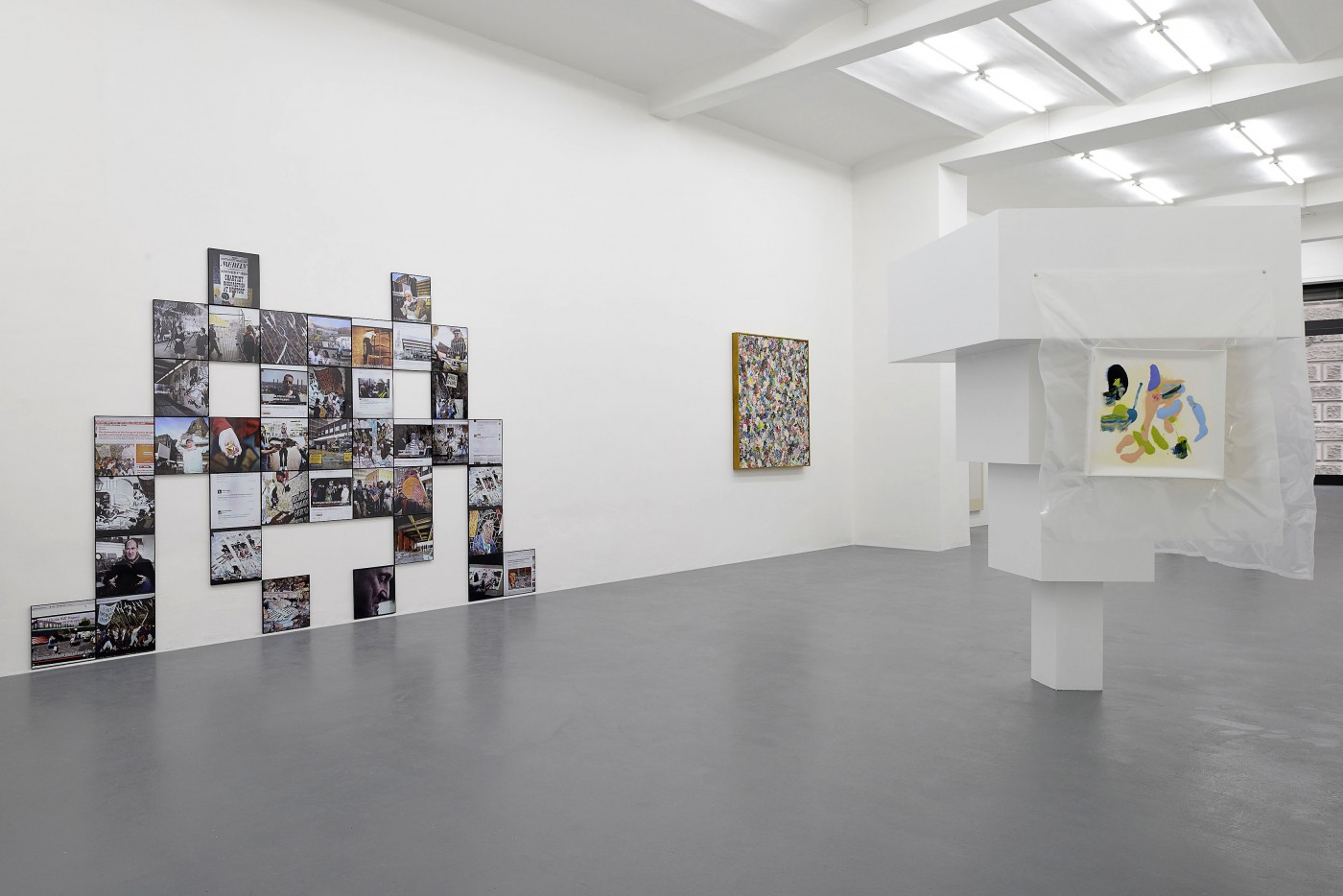 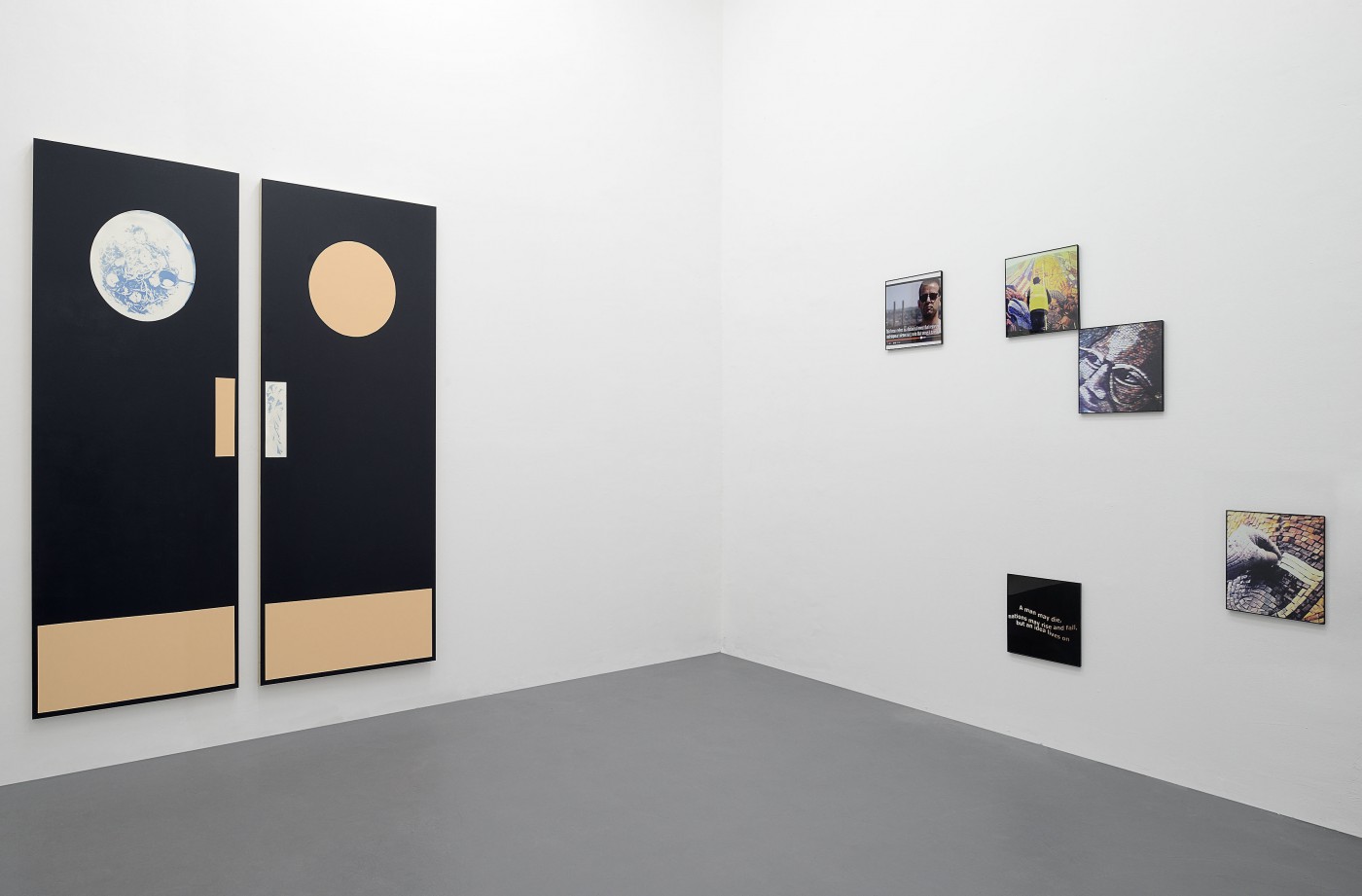 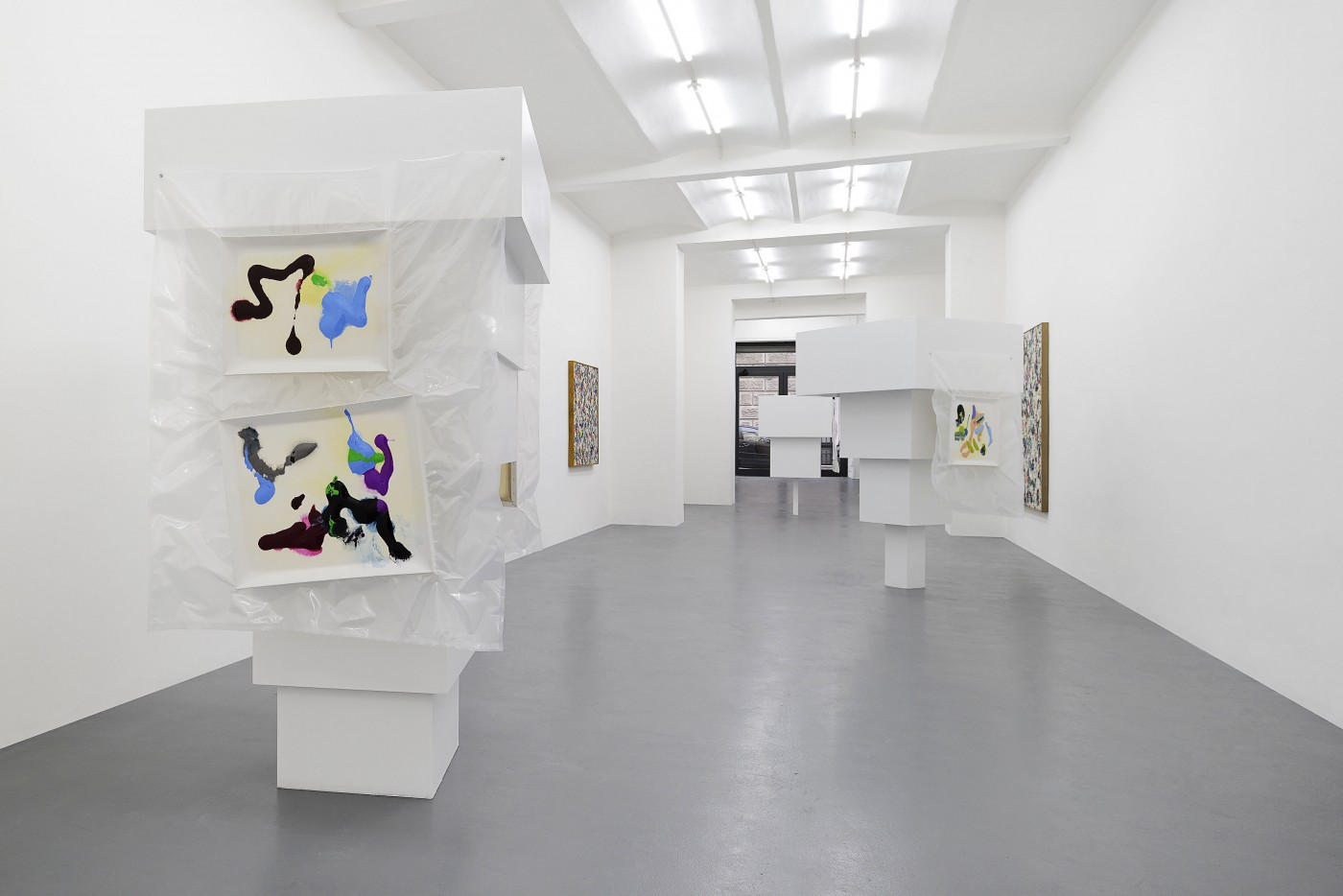 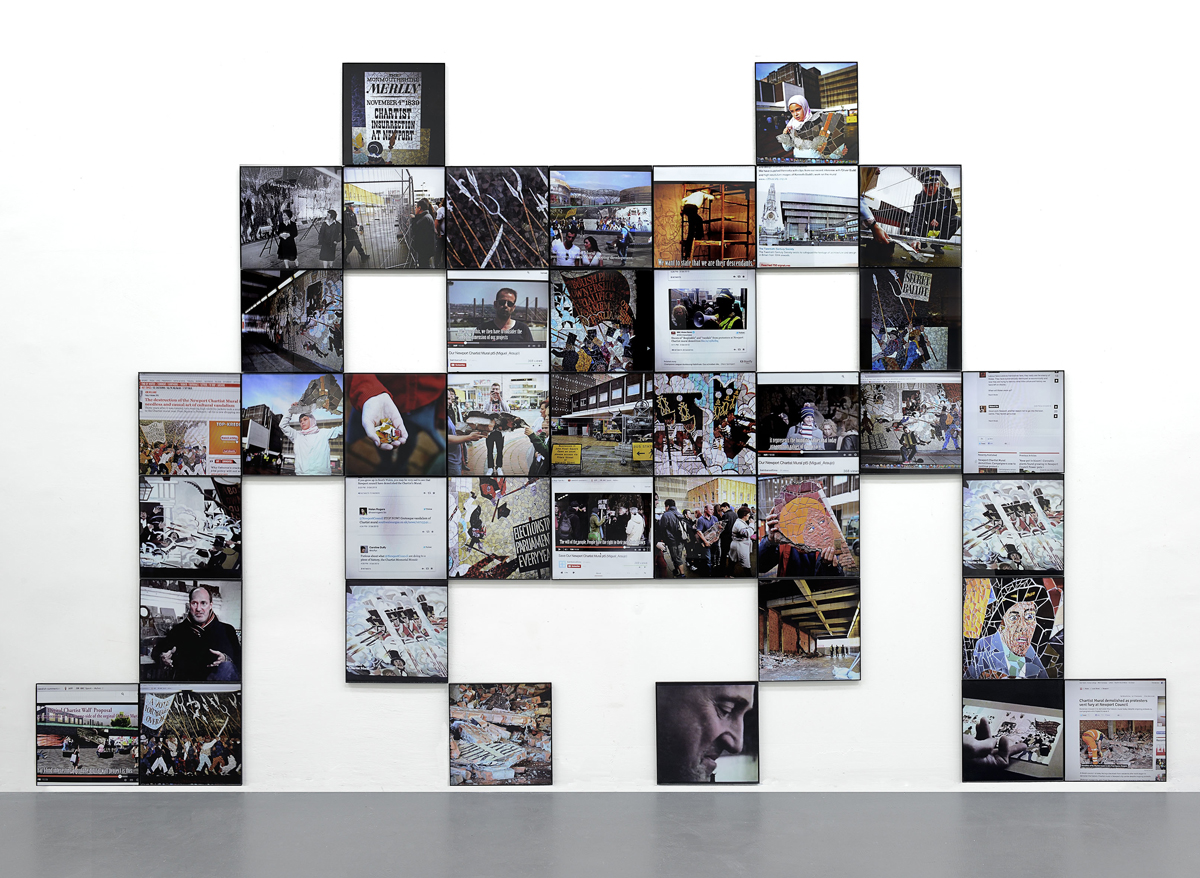 Dan Rees’ latest show focuses on the role of democracy in relation to artistic production. The work looks at how sensibility or taste are formed and influenced by mainstream attitudes; while popularity can be an indicator of quality and prestige, it can easily be a symbol of the reverse.

The main sculptural elements of the exhibition are three inverted pyramidal plinths, acting as three dimensional graphs they depict the global population at specific dates in history. These dates are chosen as relevant landmarks within the production of Coca Cola, the use of seaweed as an edible food and the historical development of fried food.

A photographic installation referencing the French street artist Invader, shows a series of images taken from the internet of the recent removal of a mural in the town of Newport, South Wales. The mural celebrated Chartism, a working-class movement towards a more democratic form of government.