Established in 2002 in an historical building of the Neapolitan center, in Via dei Tribunali 293, T293 is initially conceived as a space dedicated to supporting emerging artists. Always characterized by a lucid awareness of current artistic practices and a strong research activity, T293 was soon characterized by the experimental nature of its exhibitions and by the presentation of conceptually relevant artistic reflections. Despite its numerous transformations over time, T293 has retained this approach to contemporary art and aesthetics to this day.

T293 changed its organizational structure in 2006 and became a commercial art gallery under the co-direction of the founders Paola Guadagnino and Marco Altavilla. The new organization also sets new purposes and T293 broadens its perspectives by addressing a global context and adopting a more decisive curatorial strategy. In 2010 the gallery opened its main office in Rome with the intention not only of maintaining its international position but also of strengthening its position on the national territory. The gallery is now located in via Ripense, in the historic Trastevere district, in a space of over 400 m2 which preserves the original structures of the metal workshop that was in the past.

The artists, in fact, are continuously tested by the peculiarity of the exhibition space and by the inevitable comparison with the artistic history of the city of Rome. In the midst of these contrasts and challenges, T293 induces several generations of experts to a dialogue and welcomes a qualified and cosmopolitan audience, placing itself as the center of a cohesive professional network. Particularly sensitive to the involvement of the new generation of emerging personalities, the gallery has been at the forefront in the use of social media for the dissemination and use – even across the border – of its program, its projects and its own message.

The great dedication to always find what is new in the complexity of the panorama of contemporary art has allowed the gallery to host the debut exhibitions of some of the figures recognized today as the most interesting internationally. The artists represented by T293 continue to obtain important awards, as demonstrated by their exhibitions at renewed institutions, including the Tate Modern in London, the Palais de Tokyo in Paris, the Museum Fridericianum in Kassel and the Venice Biennale, to name a few. In addition, T293 has constantly participated in major international art fairs.

Wanting to actively contribute to the development of contemporary art and visual culture through several generations of artists, T293 always presents what it believes to be excellence in the sector, not only through a wide-ranging exhibition program, but also through the active support of projects and publications that act as catalysts for the development of new ways of seeing and contextualizing contemporary art. 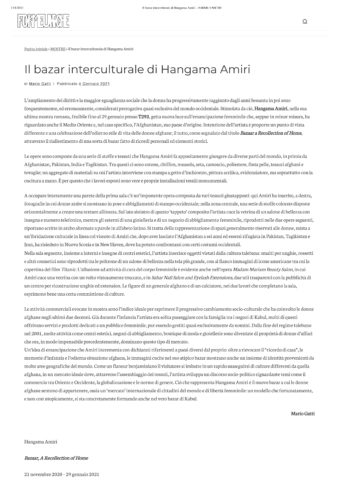 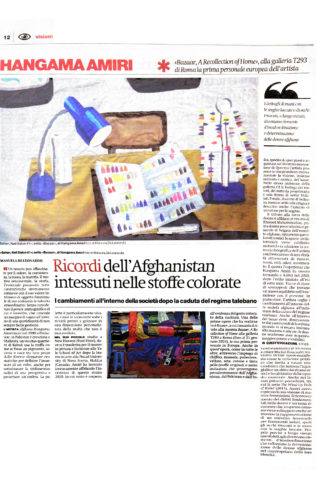 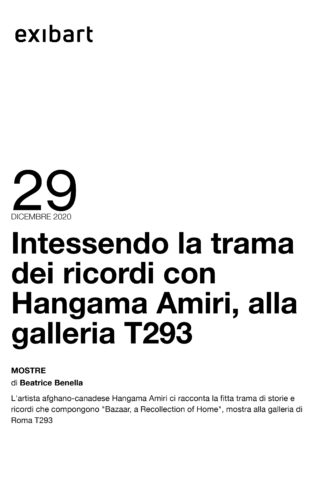 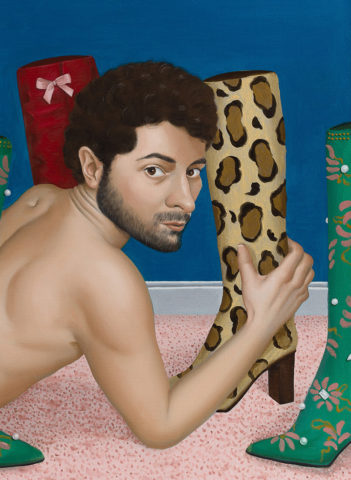 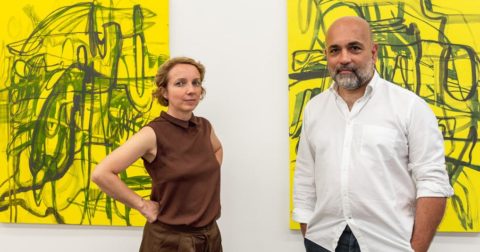 Interview with Paola Guadagnino and Marco Altavilla for IlSole24 → 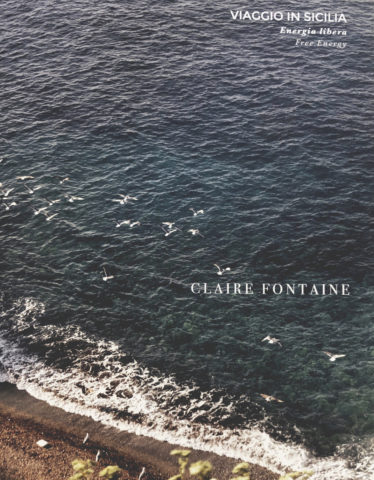 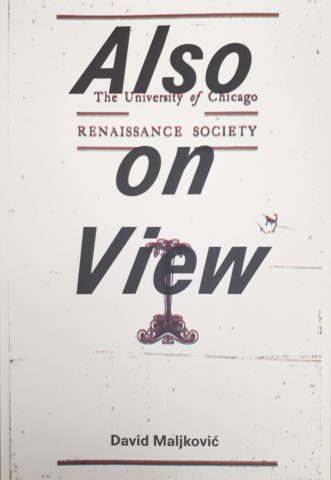 David Maljković
‘Also On View’
Catalogue of the exhibition, published by The Renaissance Society at The University of Chicago, 2019
Available at the gallery 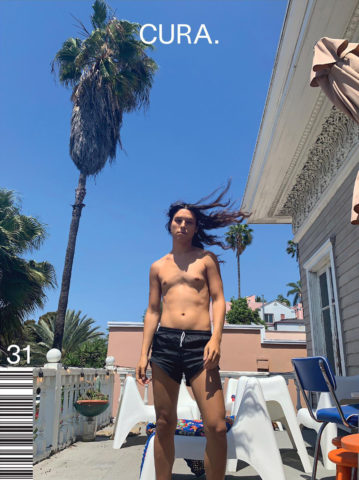 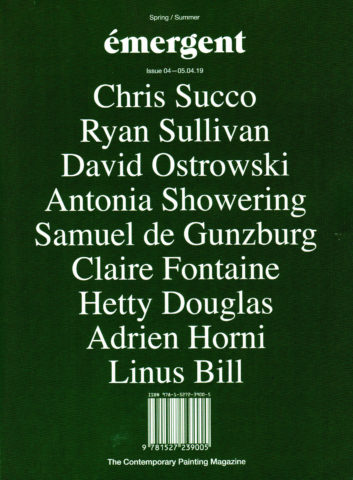 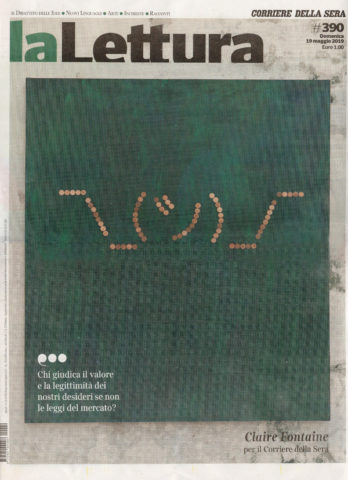 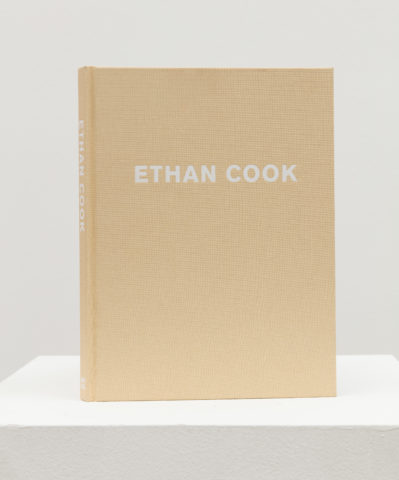 Ethan Cook
monograph survey of Cook’s works from 2012-2018 with an essay by Alex Bacon – 152p.
Catalogue of the exhibition, Published by Anat Ebgi
2018
Available at the gallery 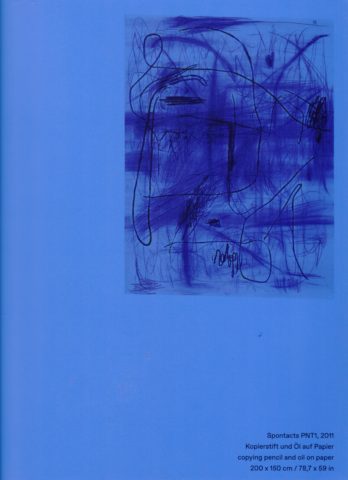 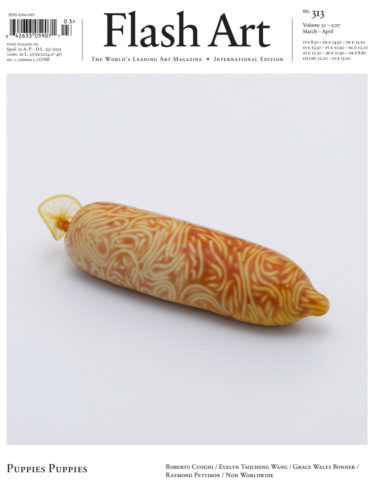 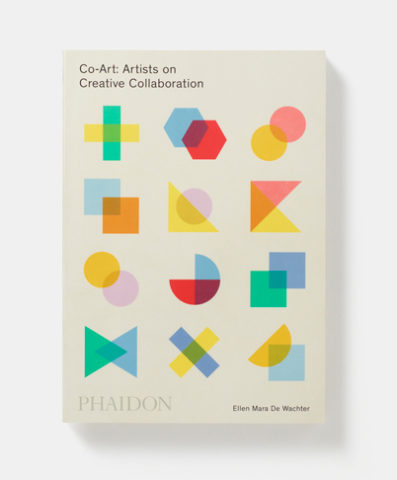 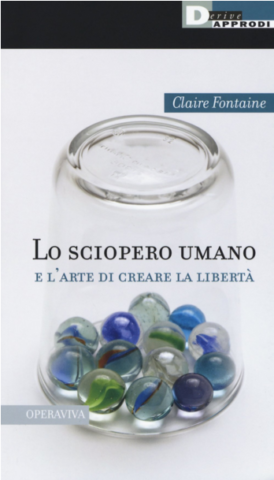 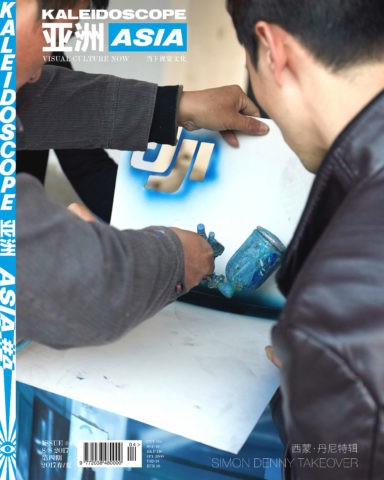 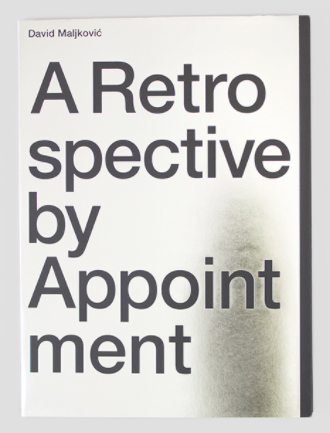 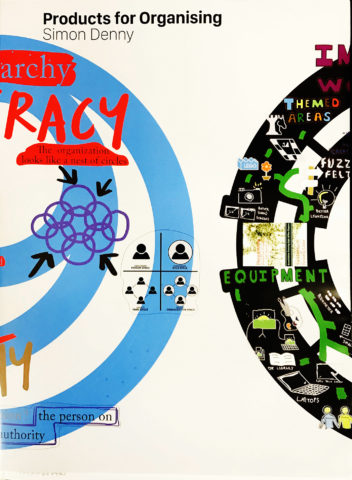 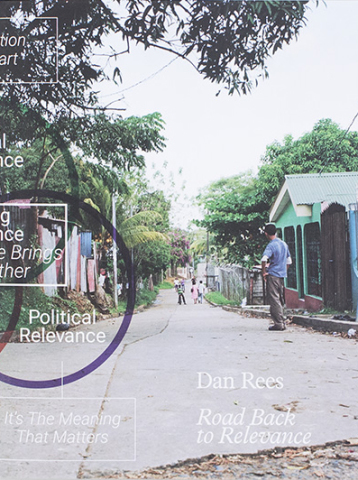 Dan Rees
‘Road Back to Relevance’
Mousse Publishing, Milan
2016
Available at the gallery 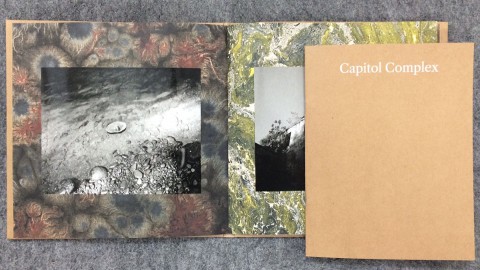 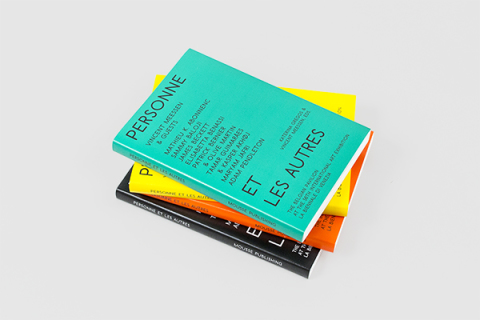 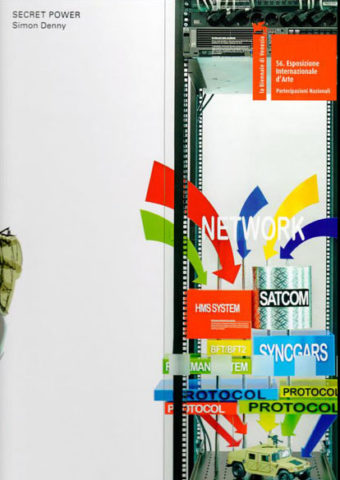 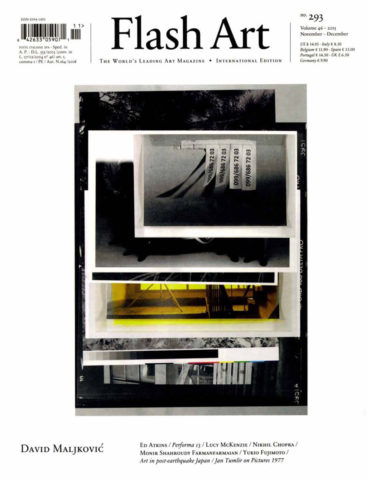 David Maljković on the cover of Flash Art
November – December 2013 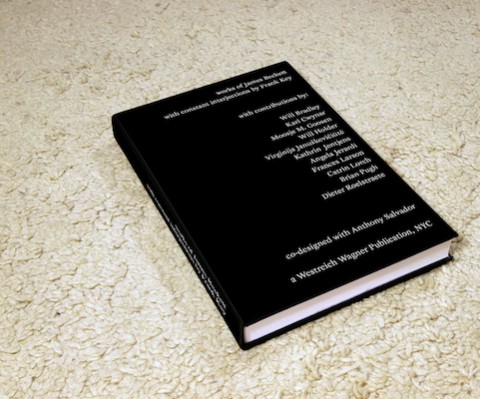 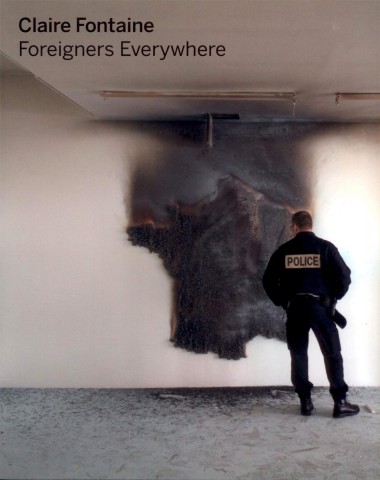 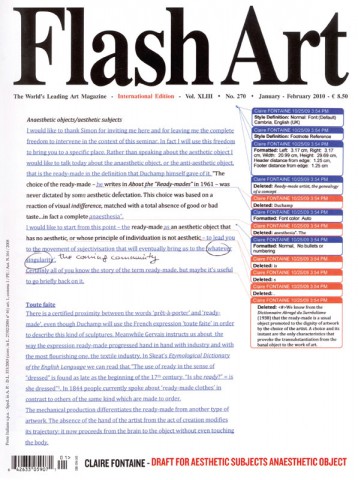